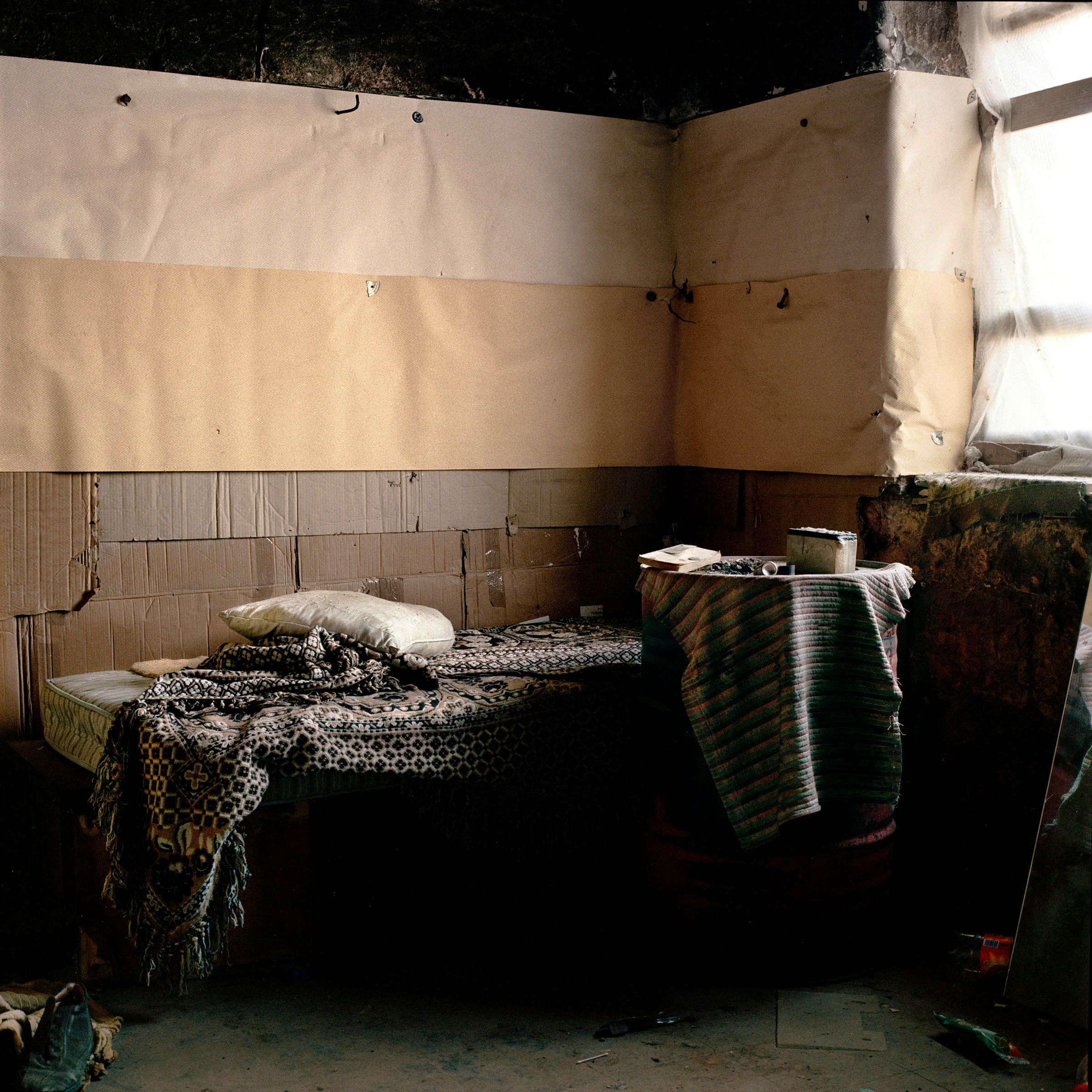 Thousands of boats land on the Italian coasts and almost all of them on the island of Lampedusa. NGOs estimate that 1 in 4 people lost their lives trying to cross the 81 miles that separate Tunisia from Italy. In recent years, the number of refugees has increased, due to the increase of war and violence in the countries that push their inhabitants out.

They dream of a better future and by coming here they become prisoners of the same right of asylum that should have guaranteed them their freedom. They are forced to work without any protection, risking everyday to be reported and forced to return to their country, even if they do not commit crimes.

During the project I met individual communities: the Afghan community in Rome, the Somali community in Florence. To understand where and how they lived I followed the routes of illegal work: agriculture and construction. Caporali (the agricultural mediator between a crime organisation and the workers aiming at the illegal and cheap exploitation of the agricultural labor) and seasonal labourers face real migrations, four or five times a year, crossing Italy far and wide, necessarily tying close relationships with the local mafias that control the seasonal labor market in agriculture and construction. 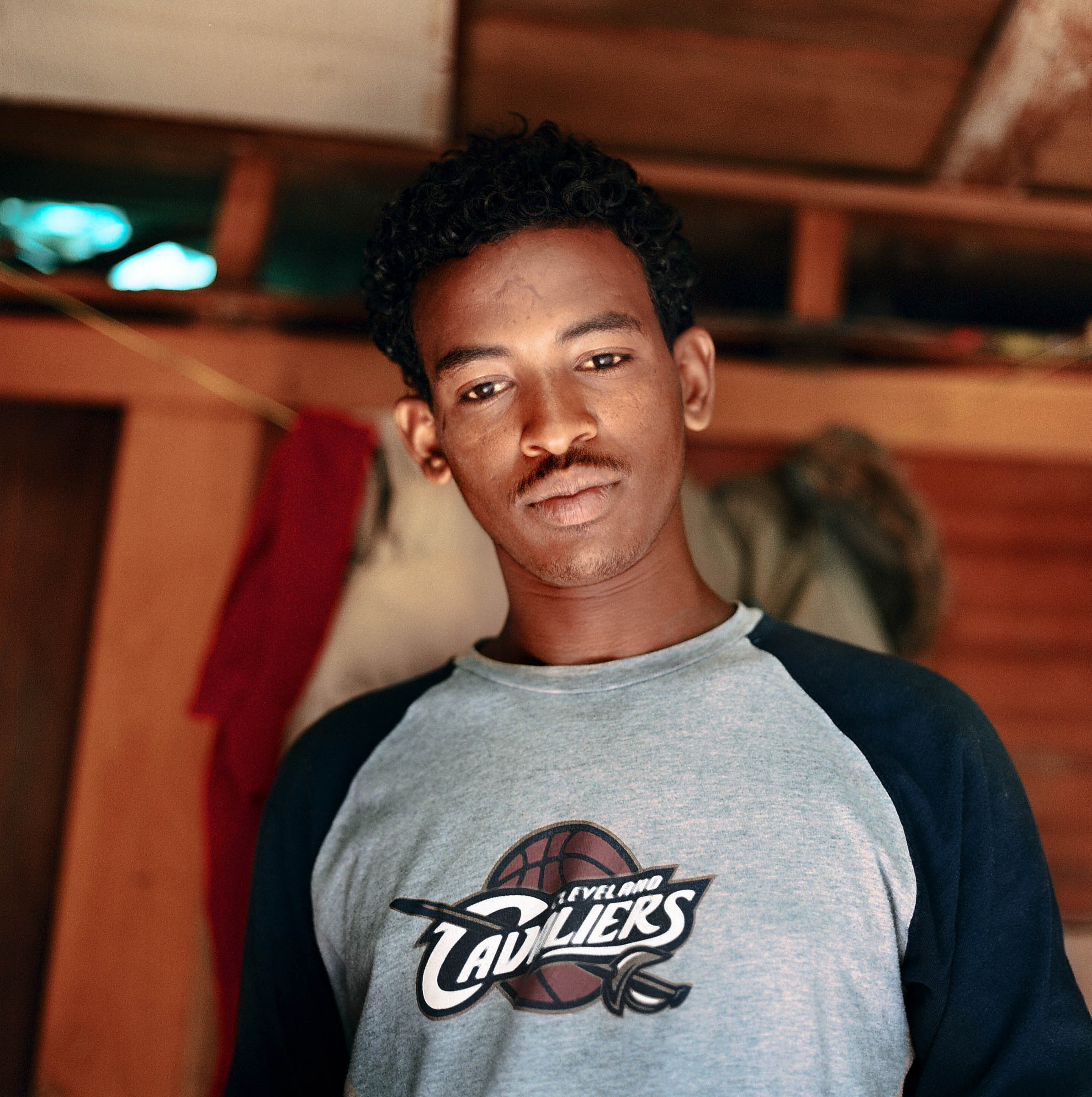 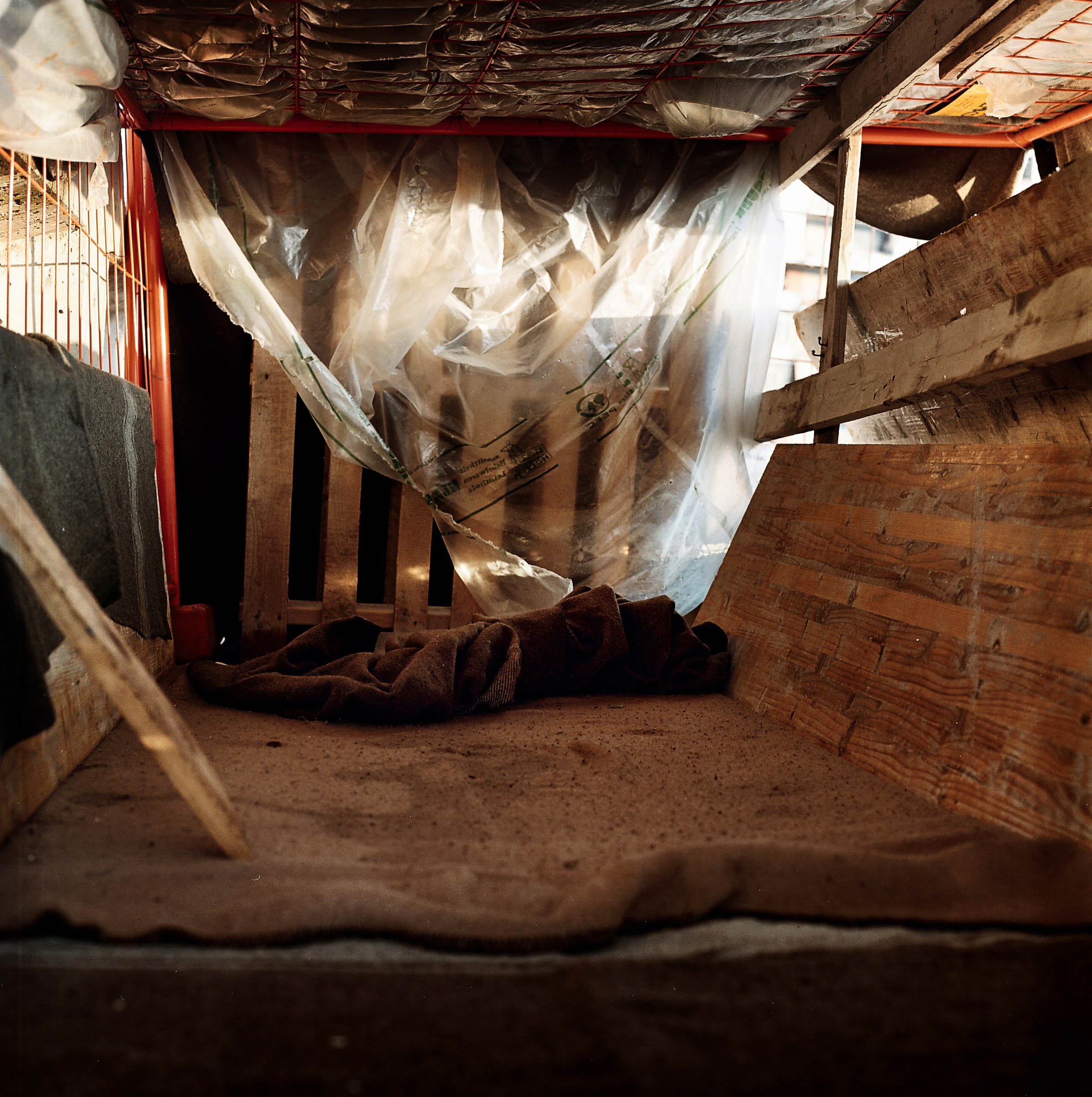 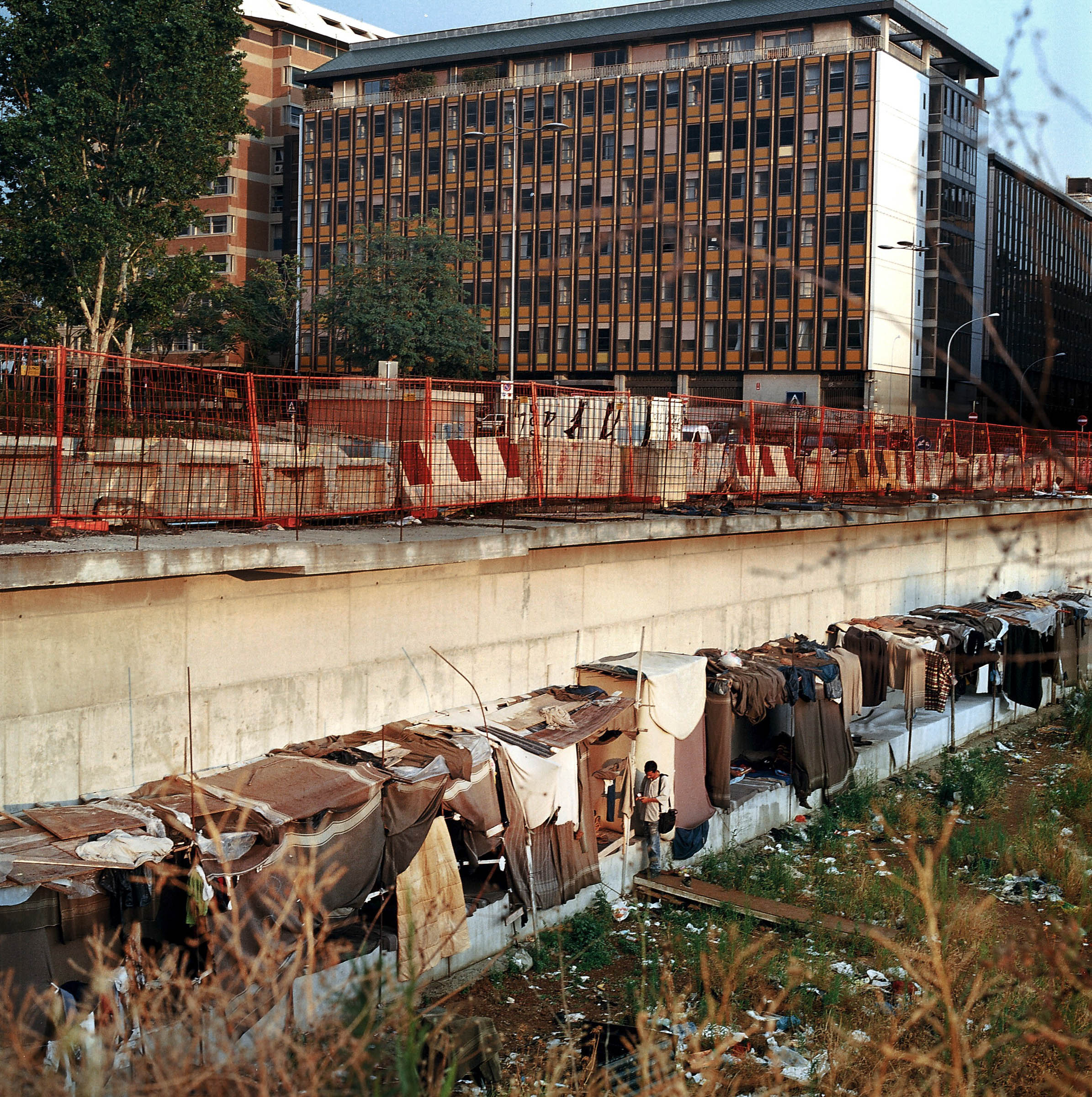 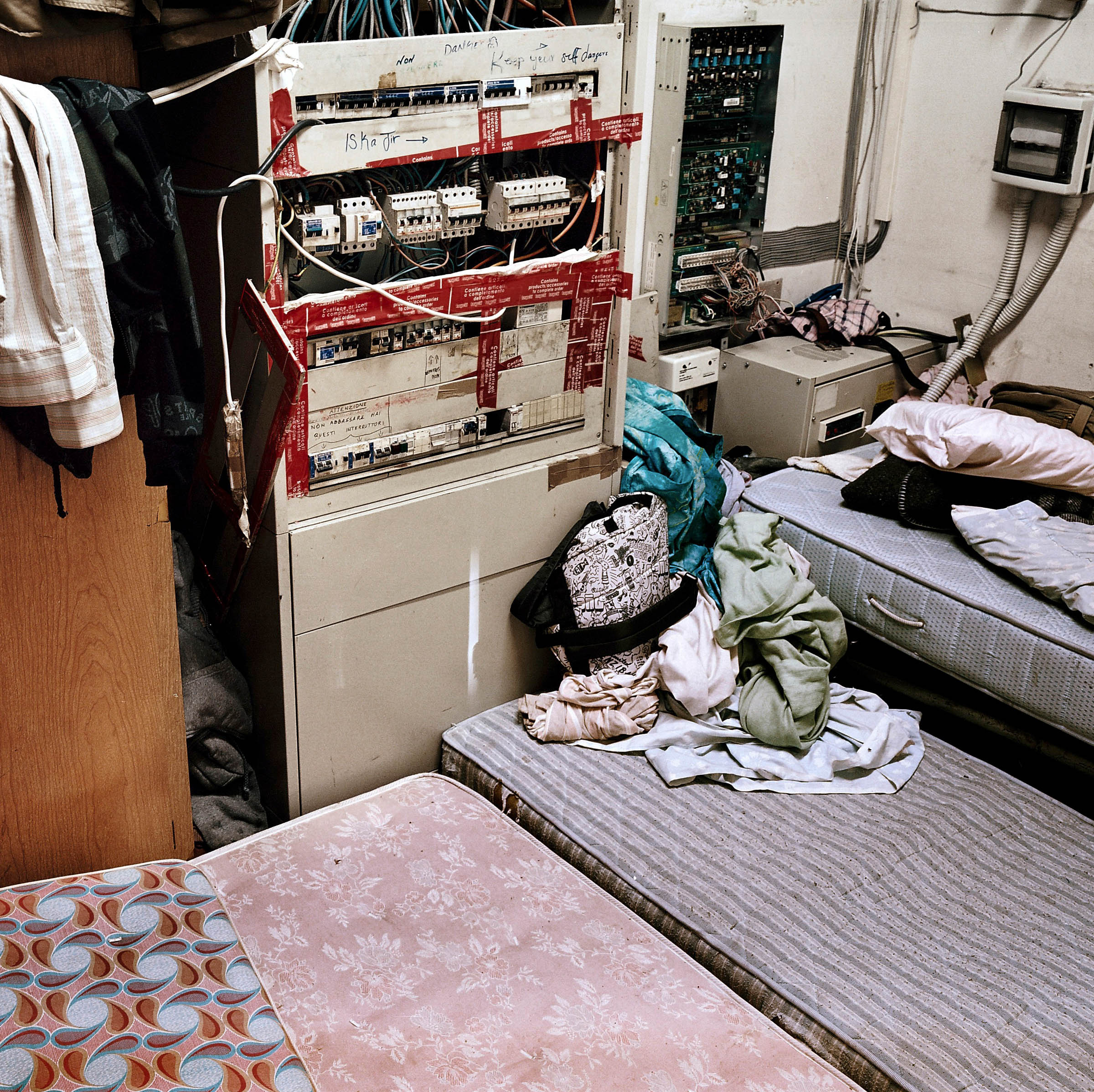 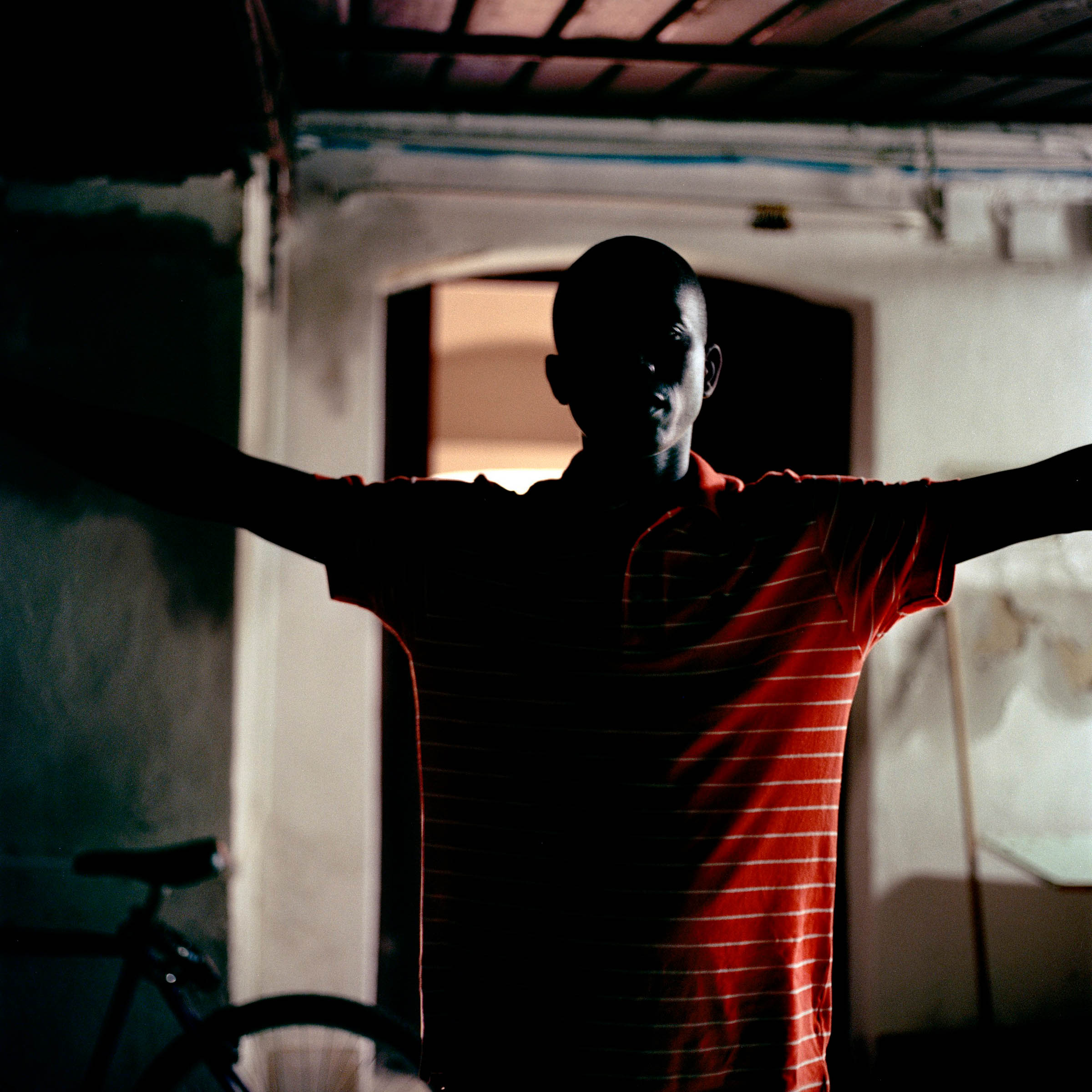 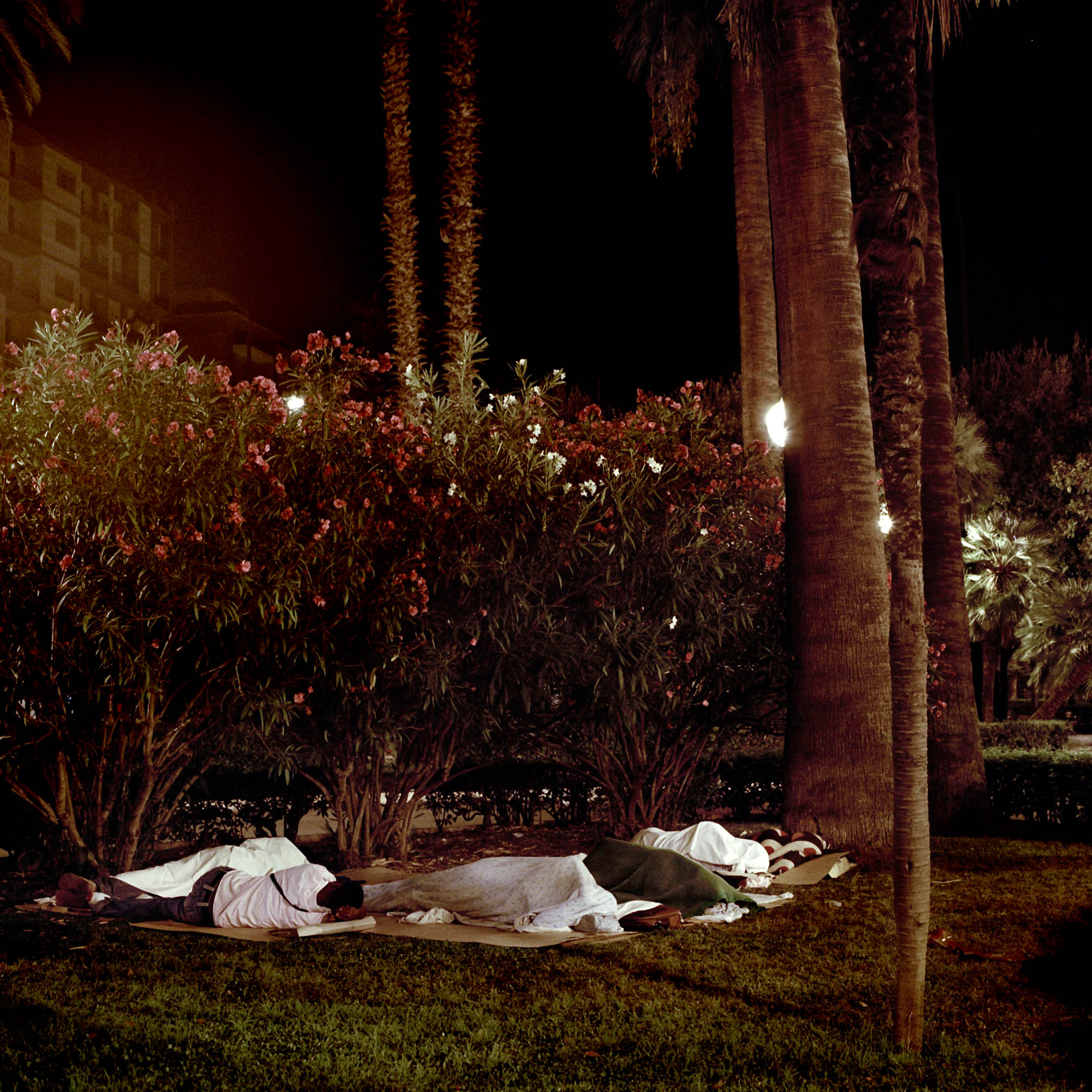 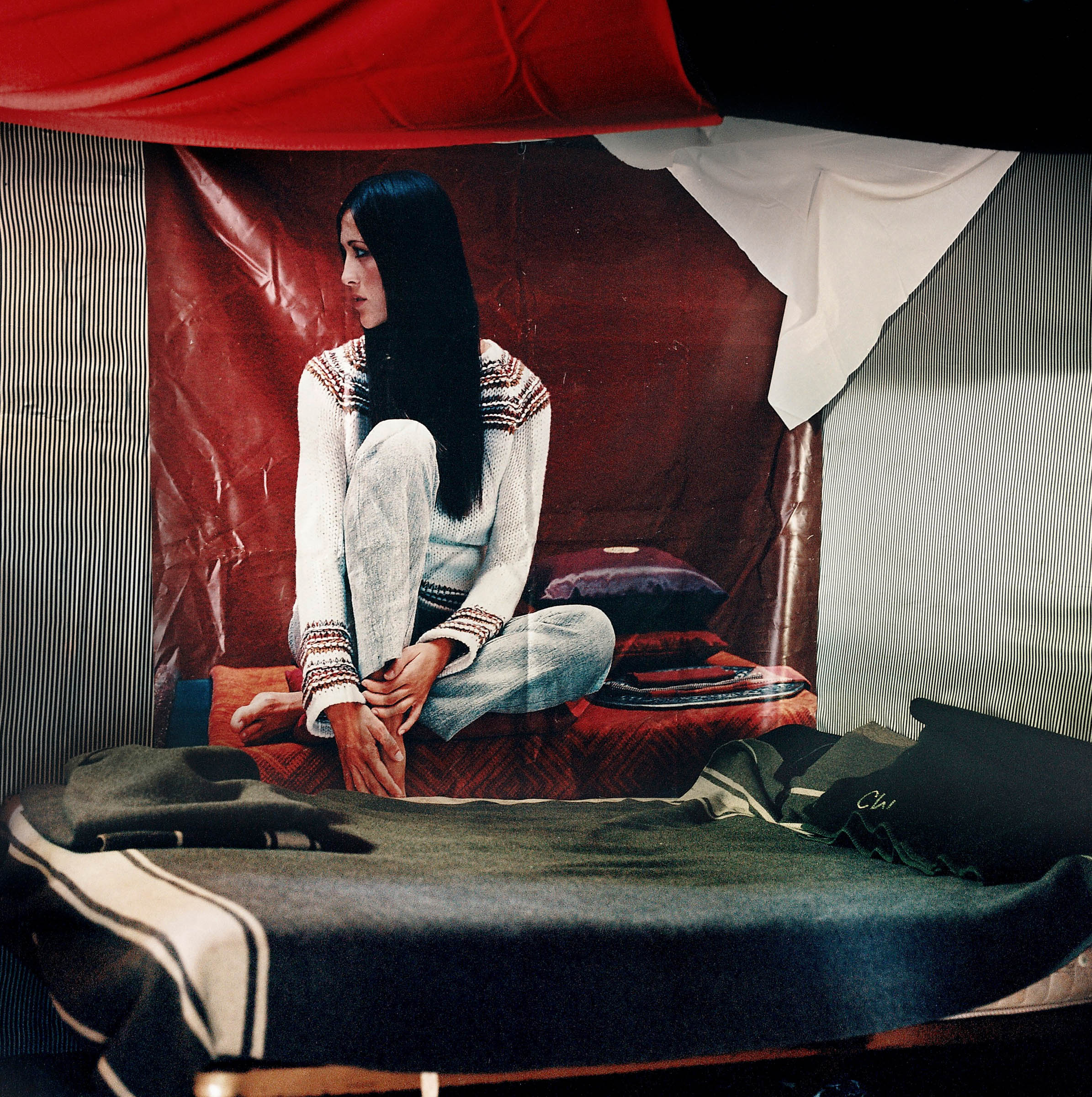 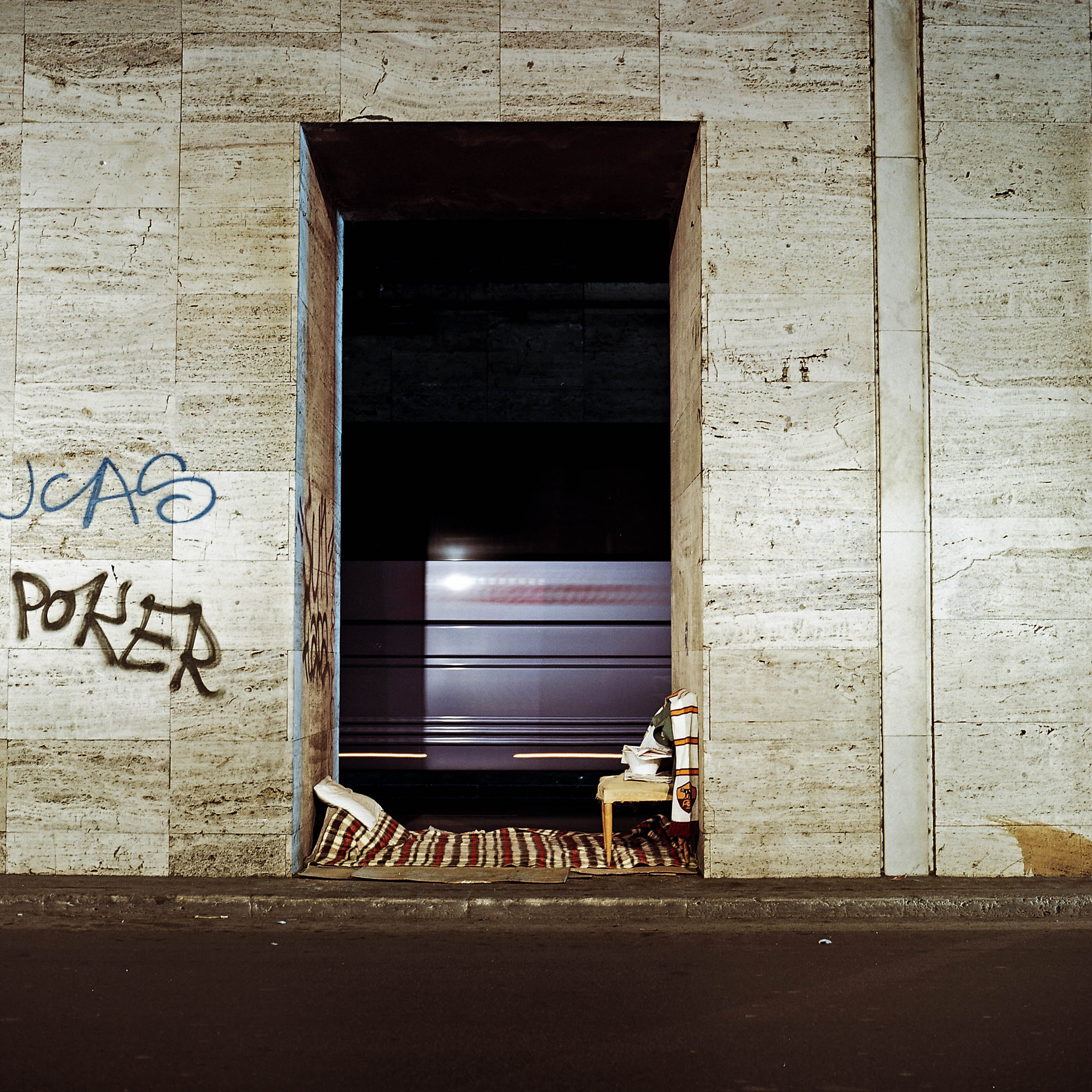 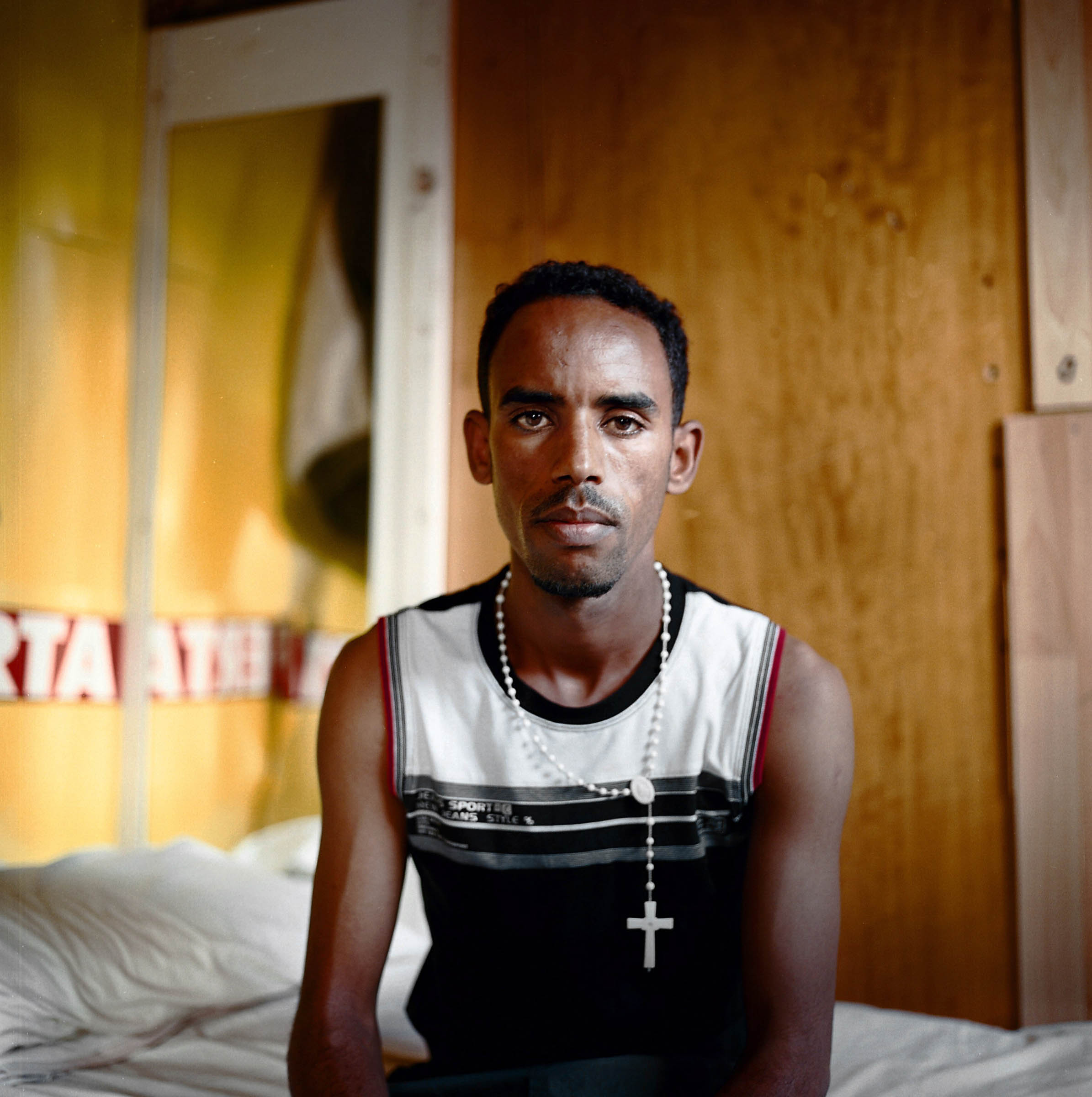 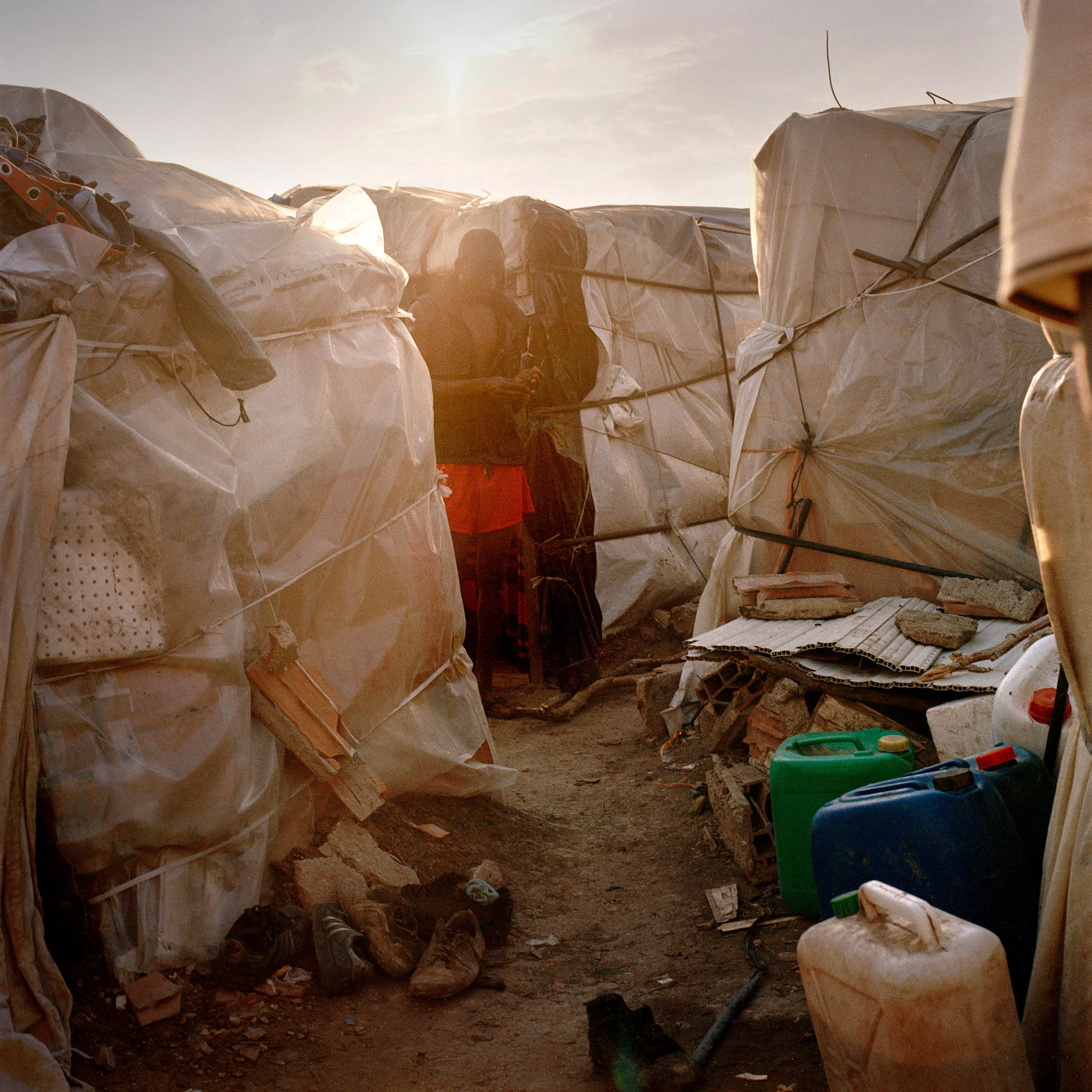 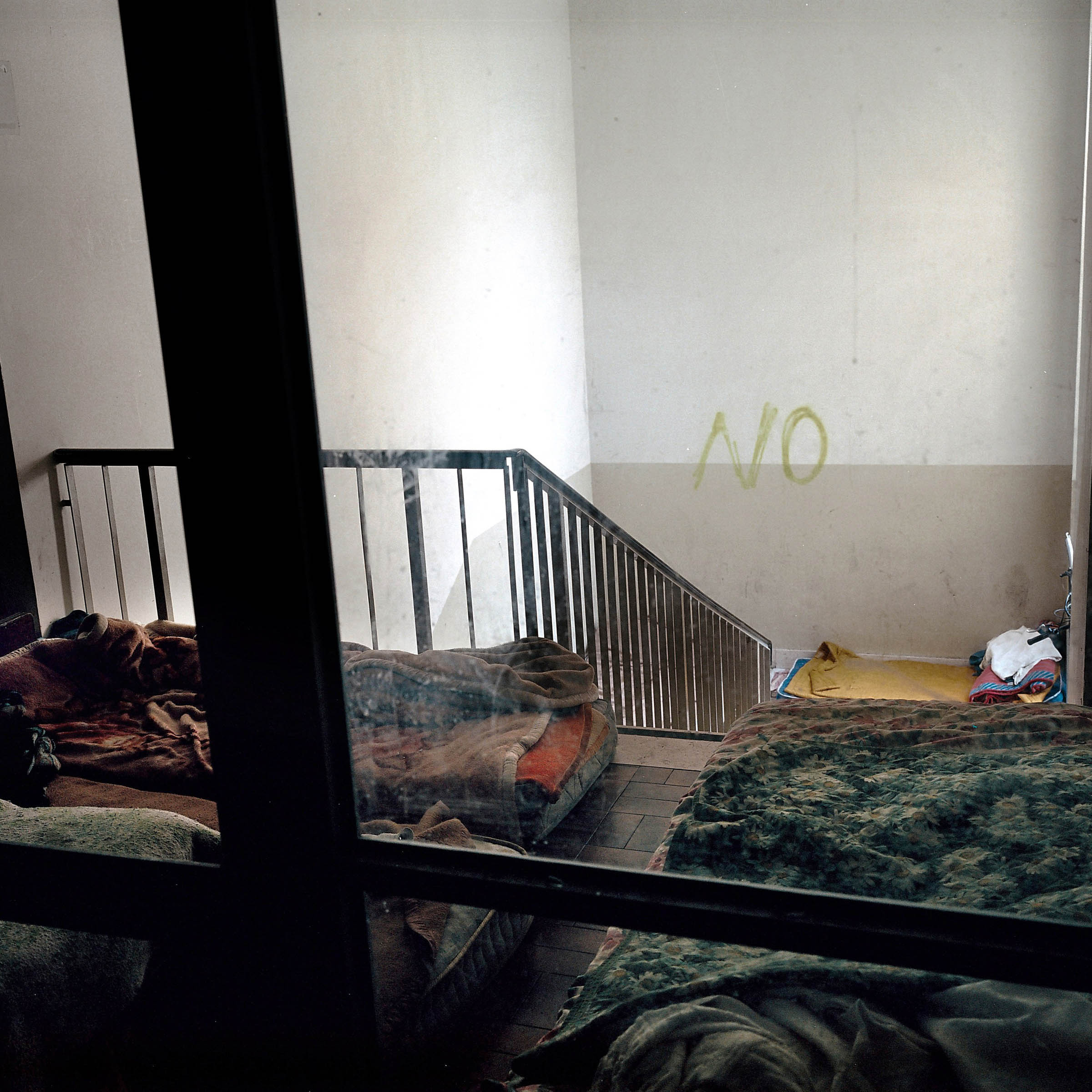 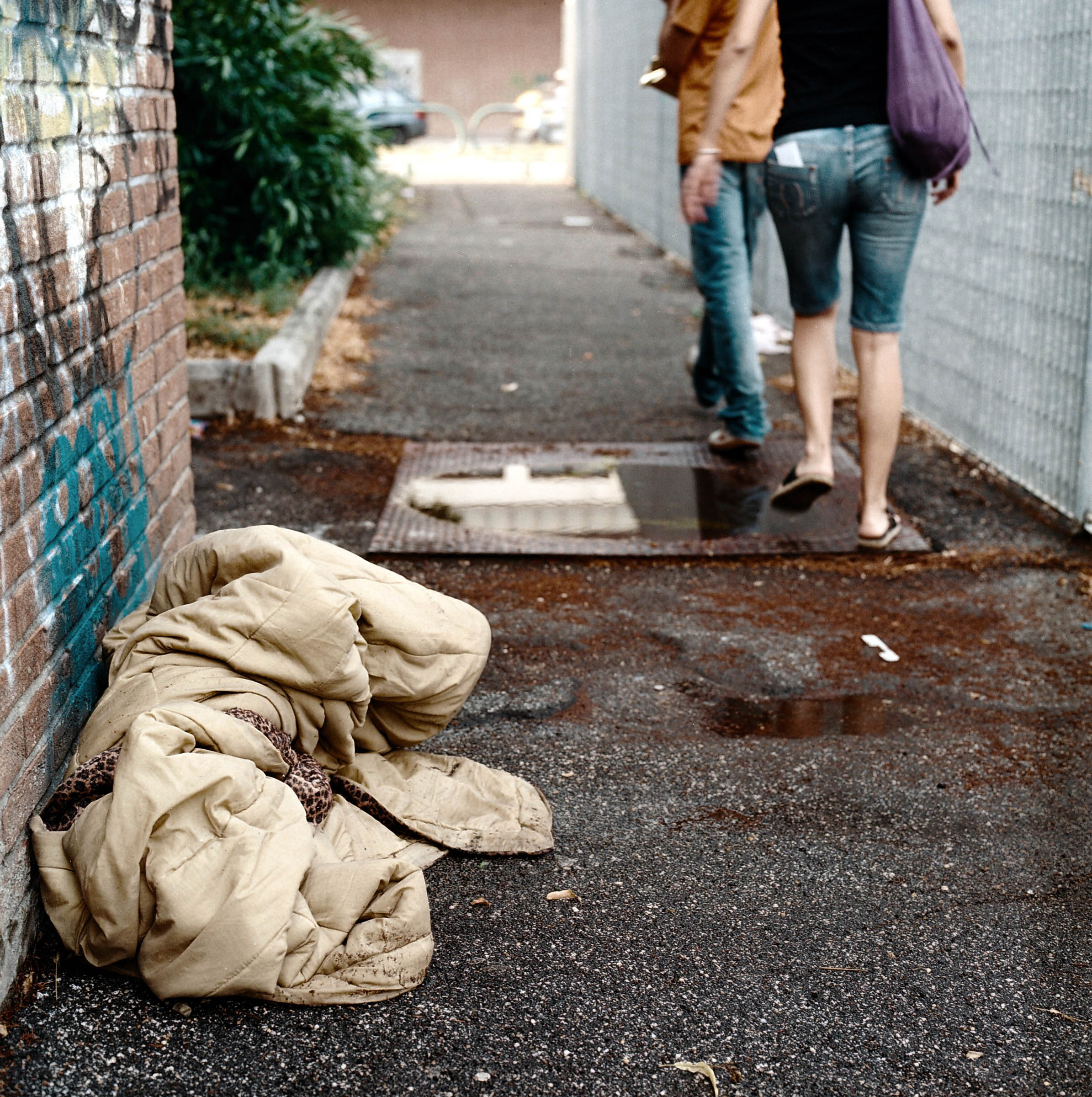 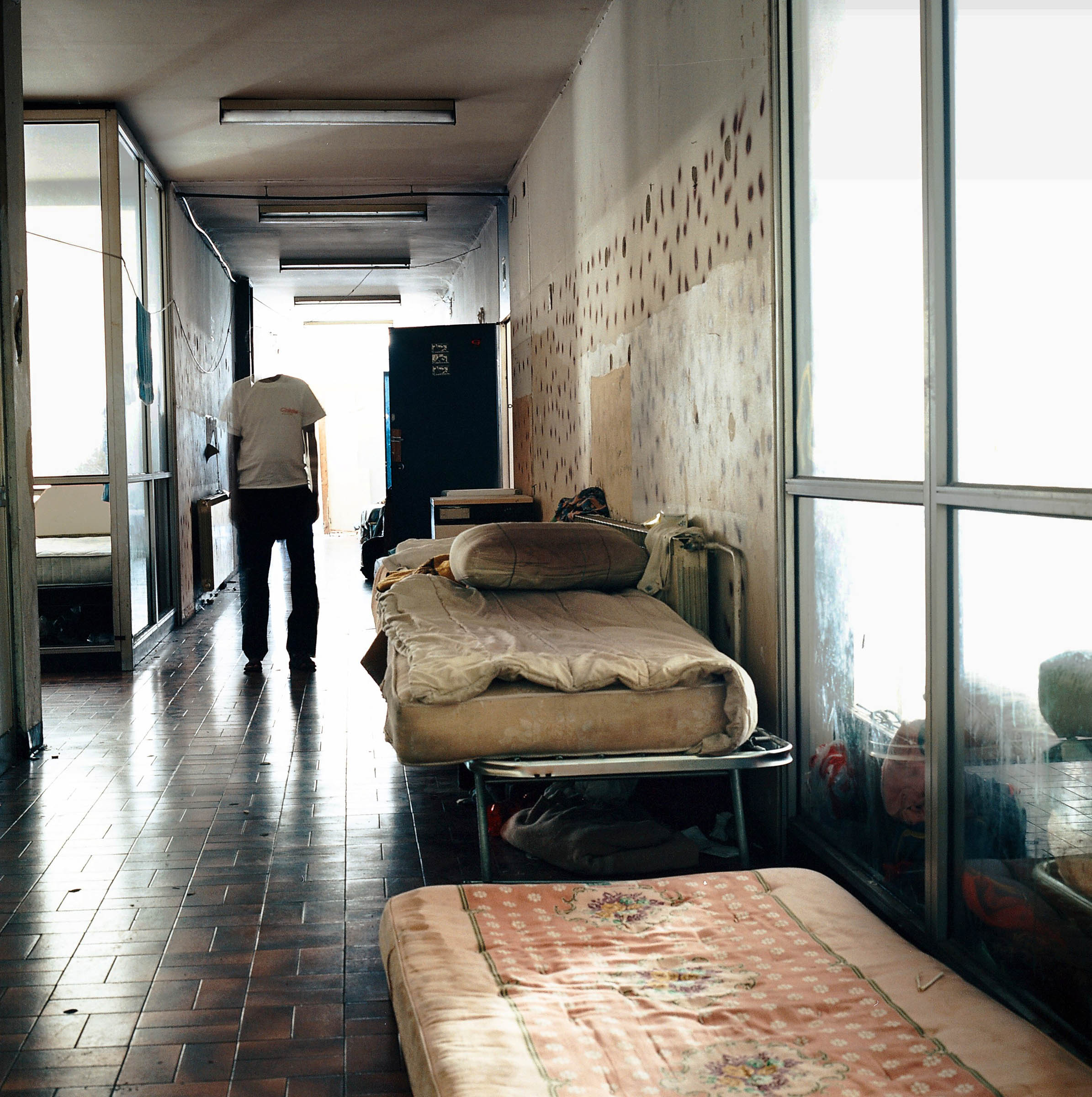 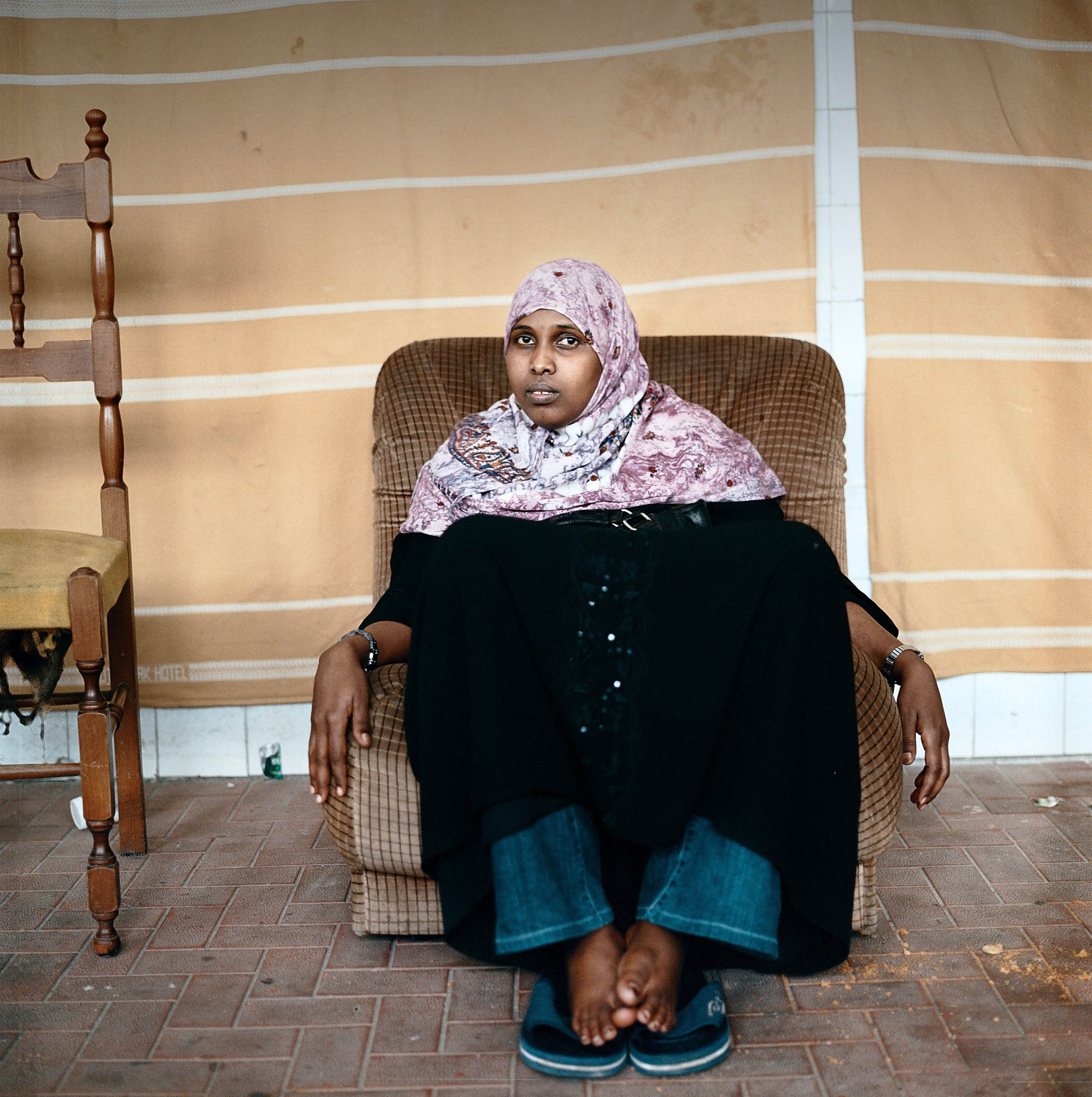 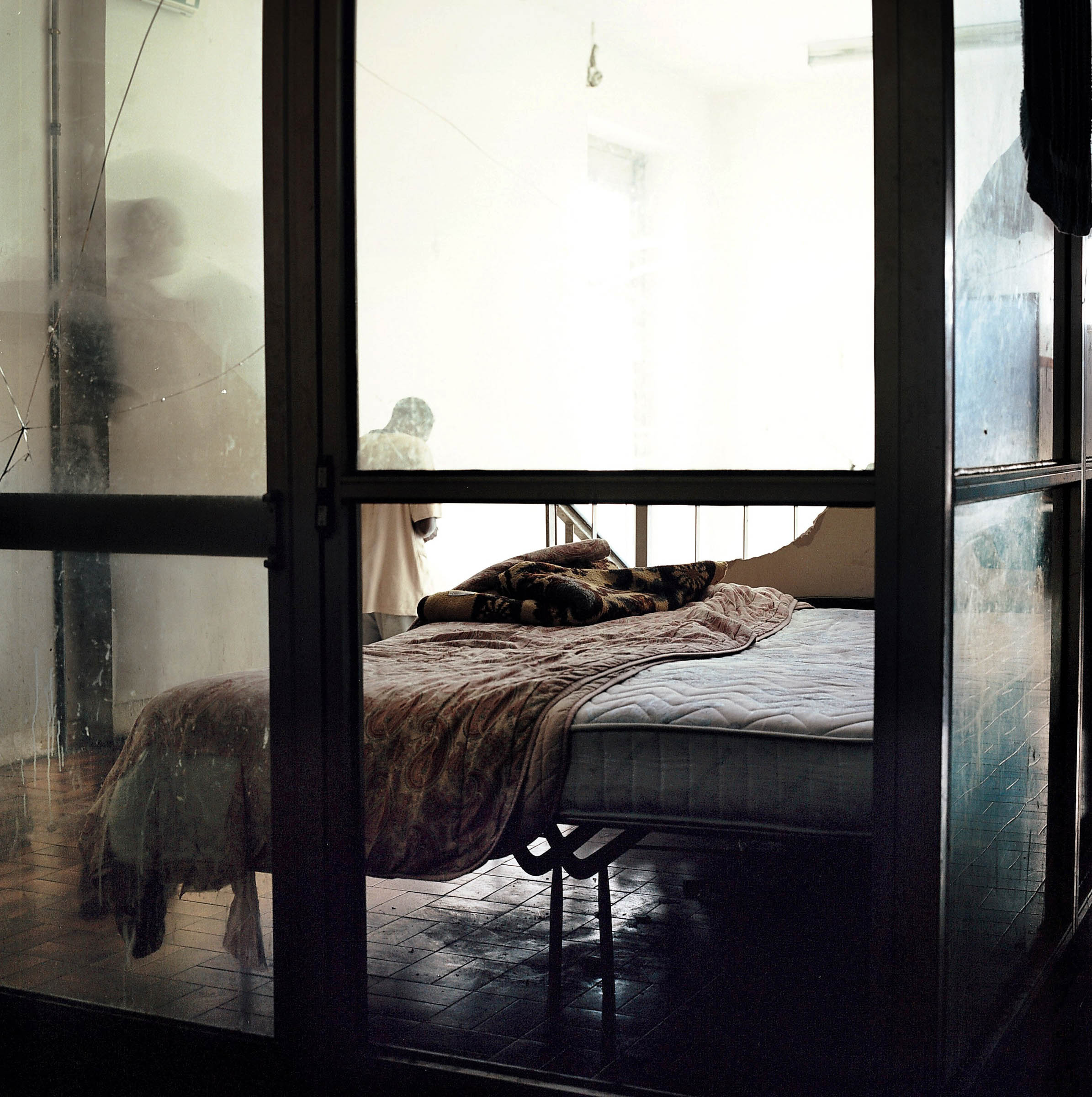 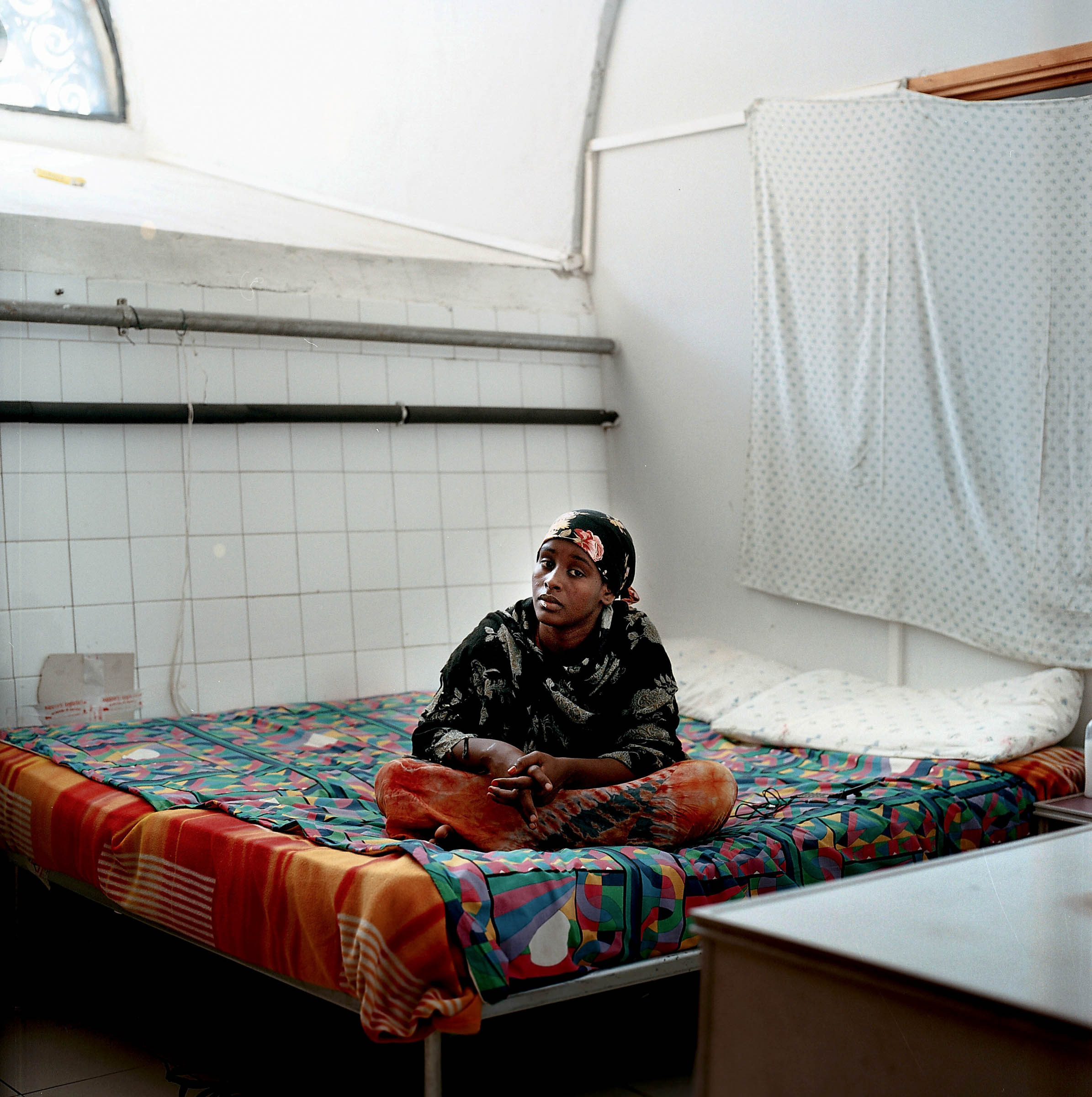 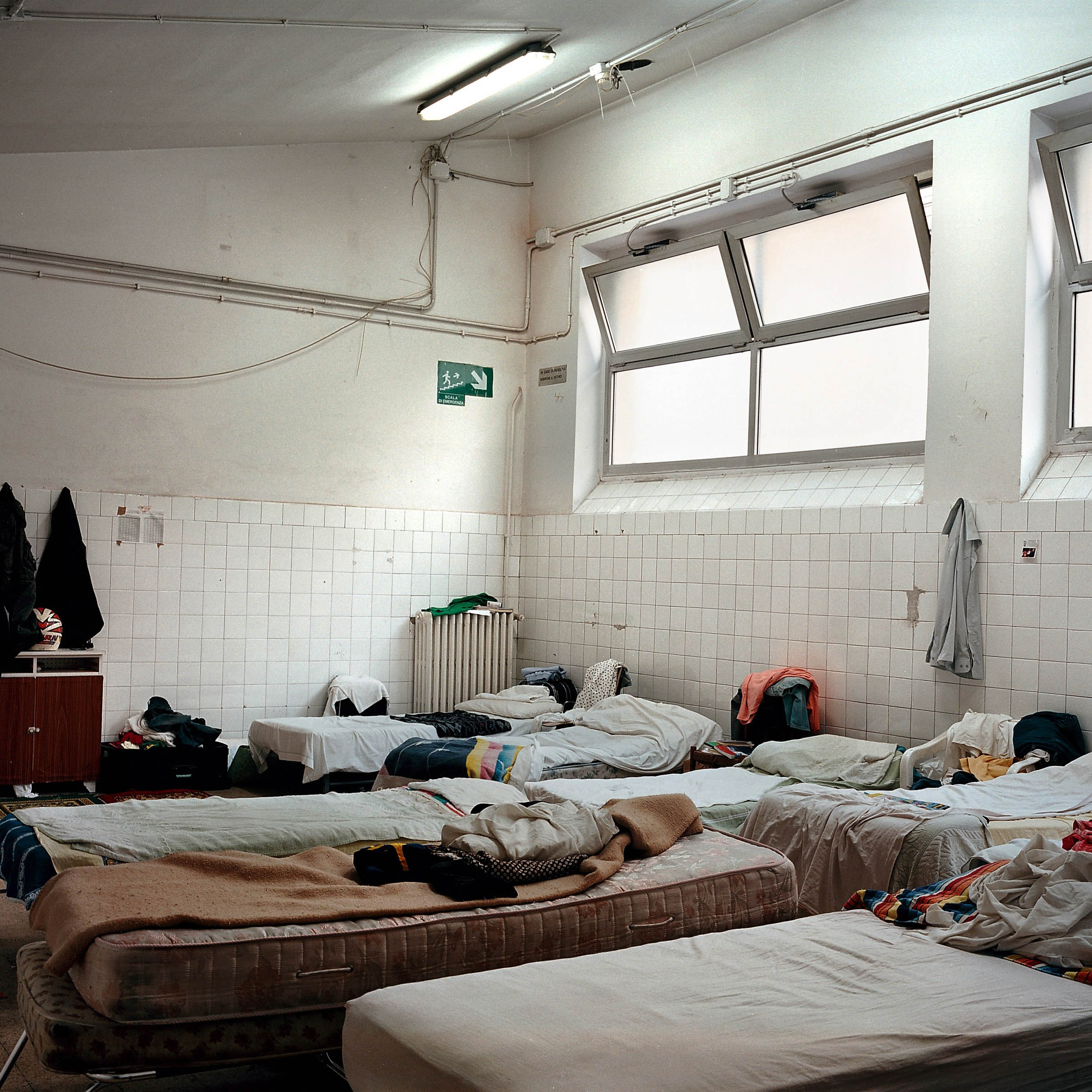 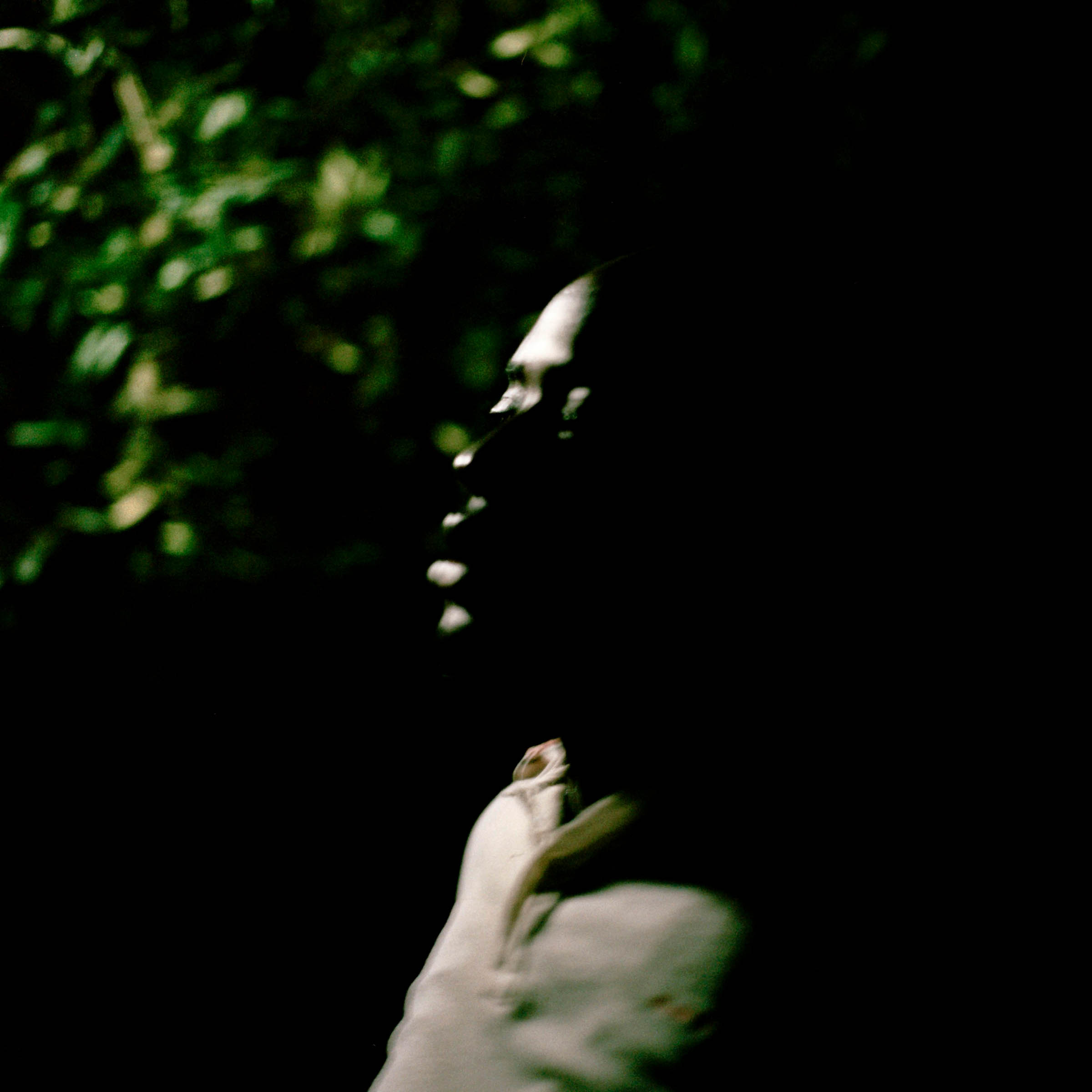 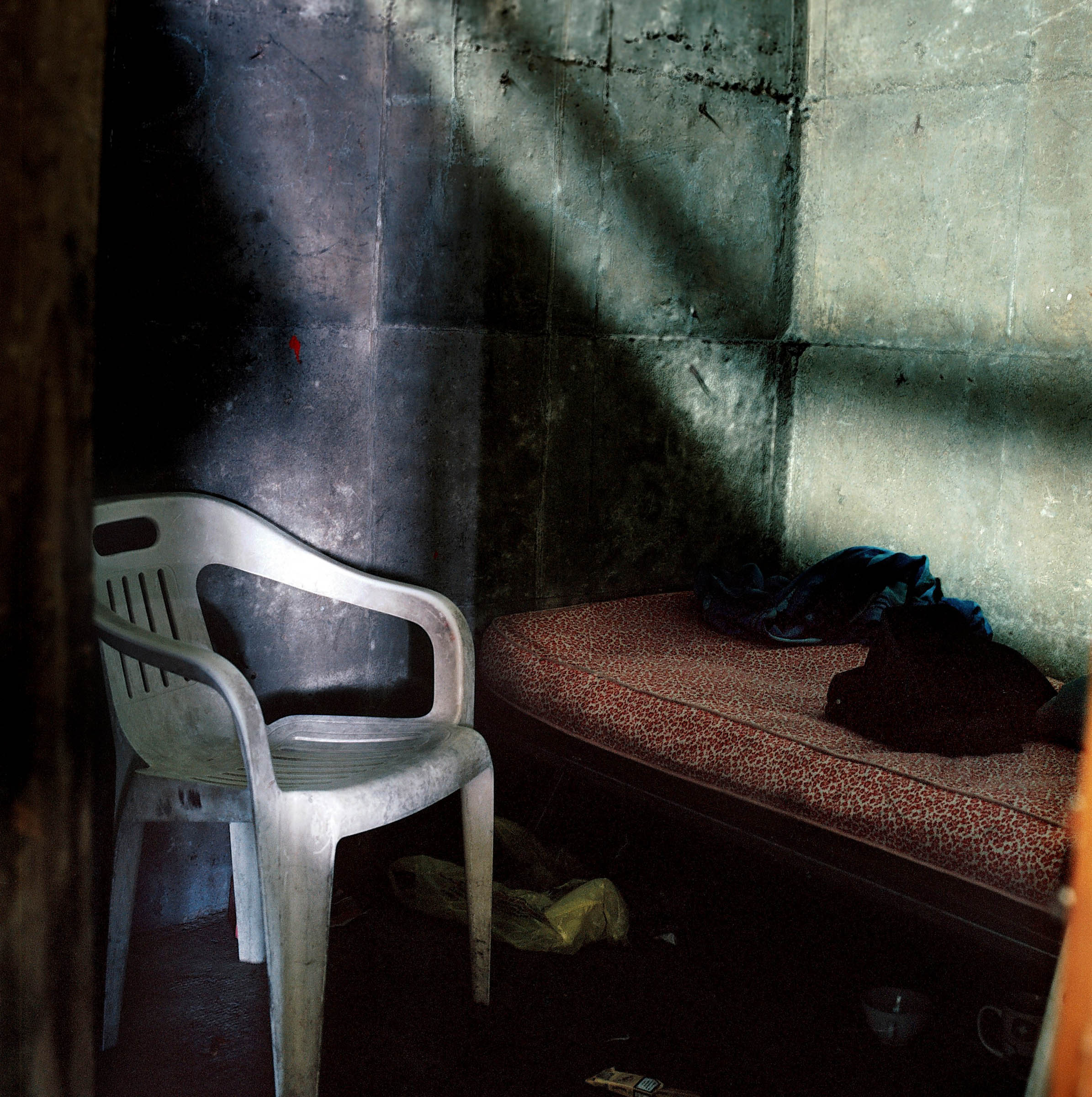 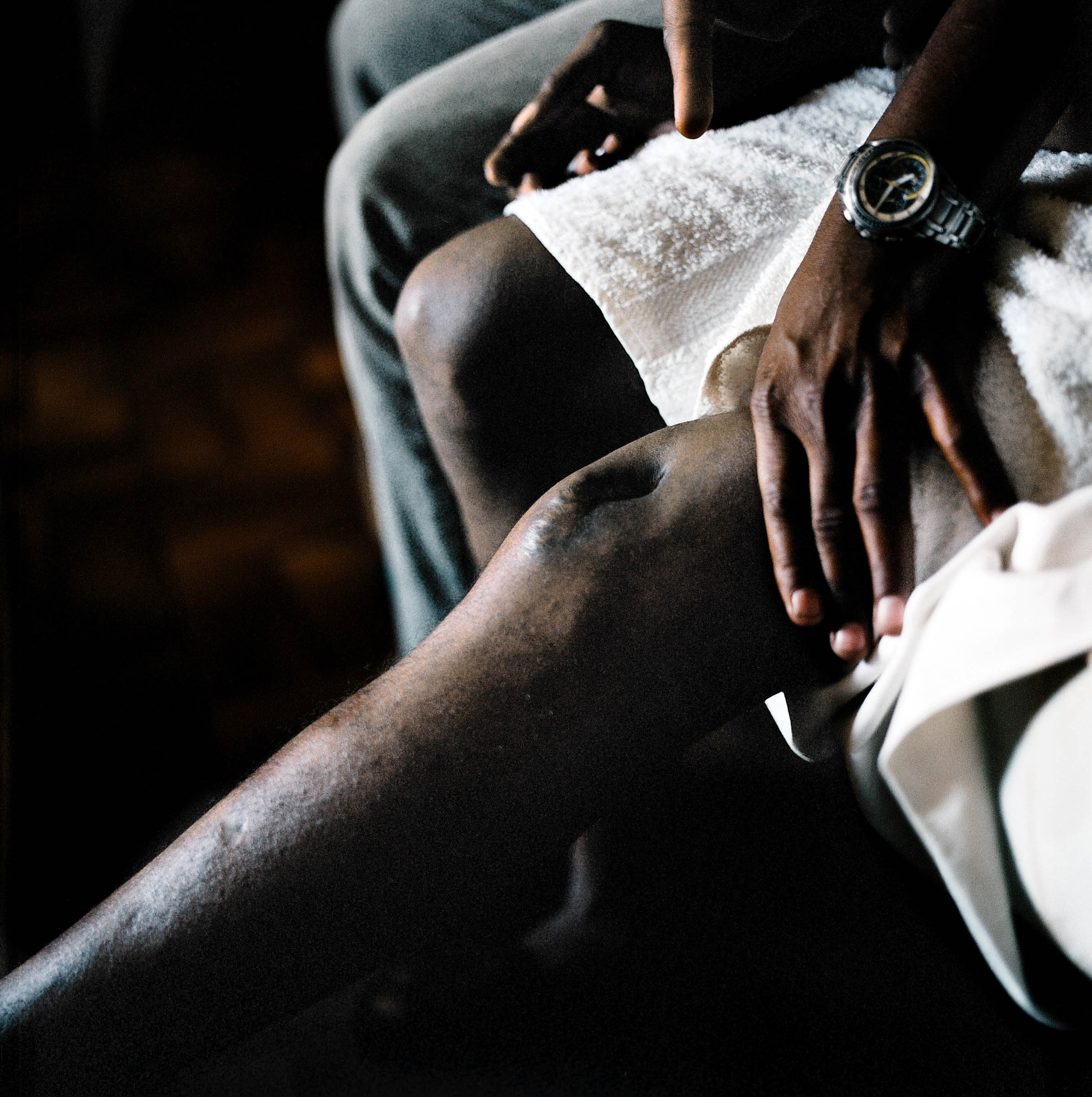