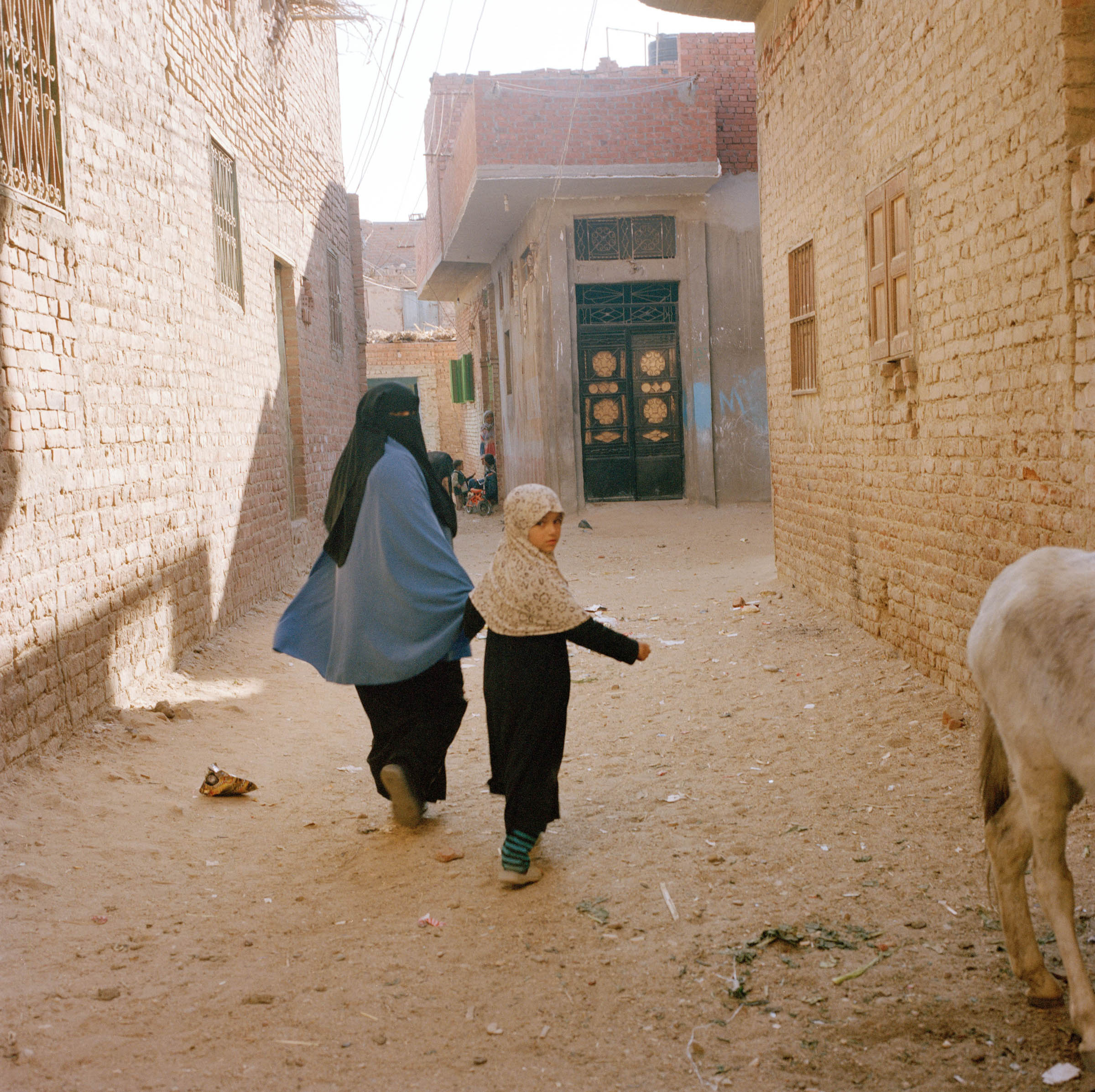 "Revolutionary People. Far from Tahrir” tells the stories of people from the El Desamy and El Saff communities in the suburbs of Cairo. Although they didn’t take part directly in the revolution (January 25 - February 11, 2011) that led to President Mubarak’s resignation, they are evidence of an on-going process of change.

With more determination and strength than before, they now take an active role in the committees and public spaces that had been created years before thanks to their need and urgency for local participation. The revolution seems to have empowered this part of the civil society and, vice versa, it seems to have drawn new lifeblood from these early movements.

This project was commissioned by COSPE Onlus. 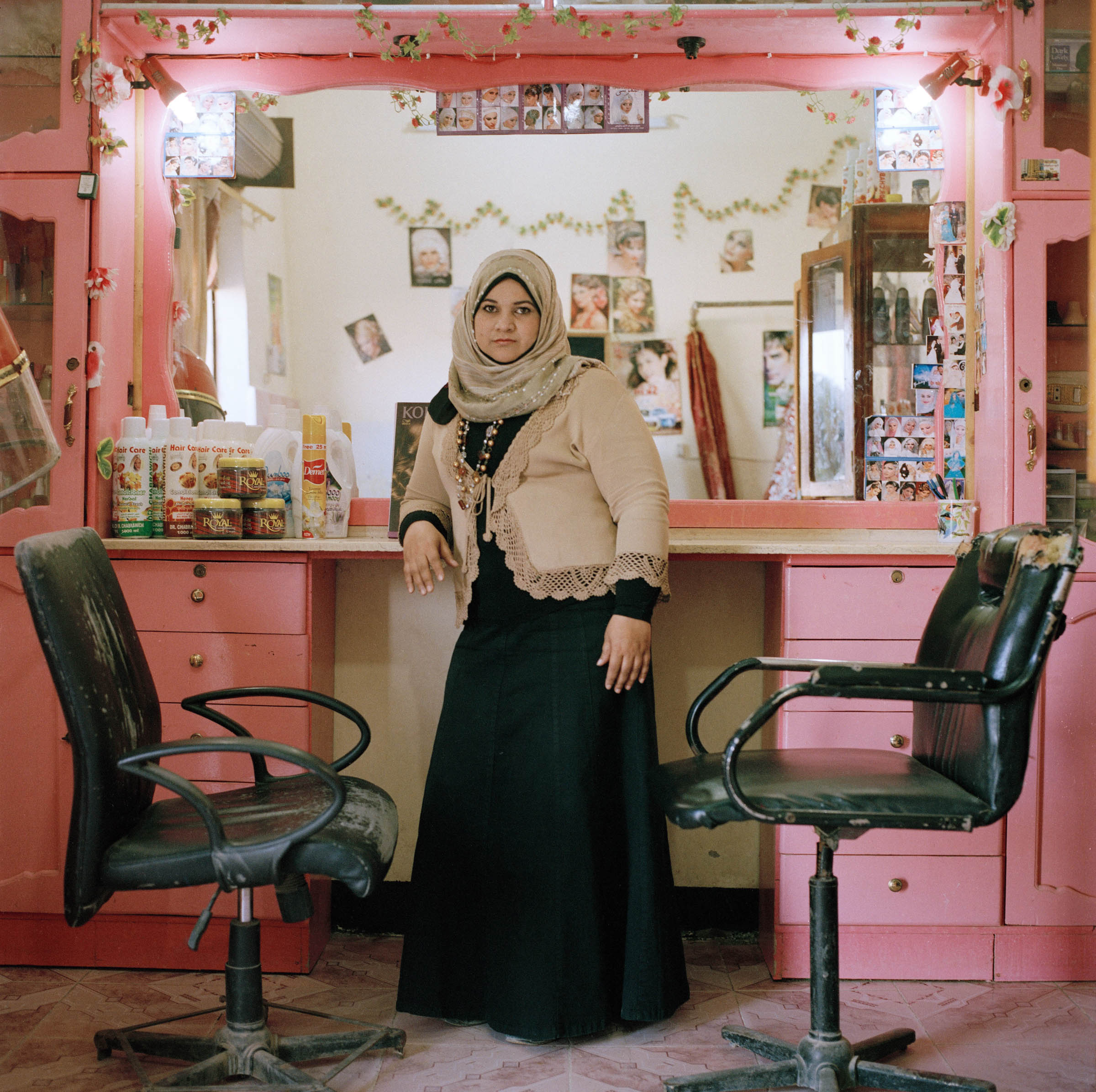 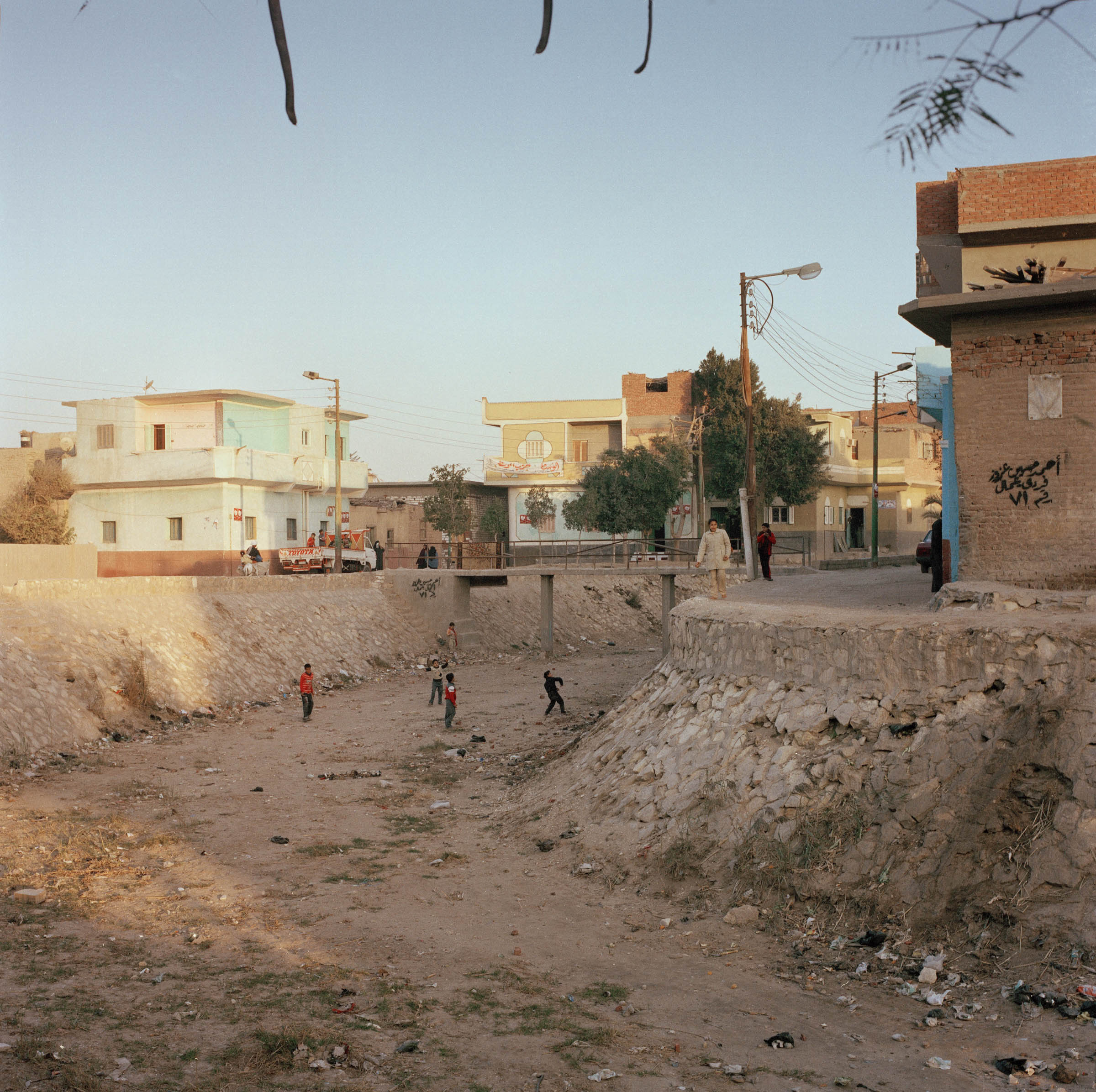 “Life is not made only of four walls, there is always a door, a way-out”
‍Gehan Abdel Rezek 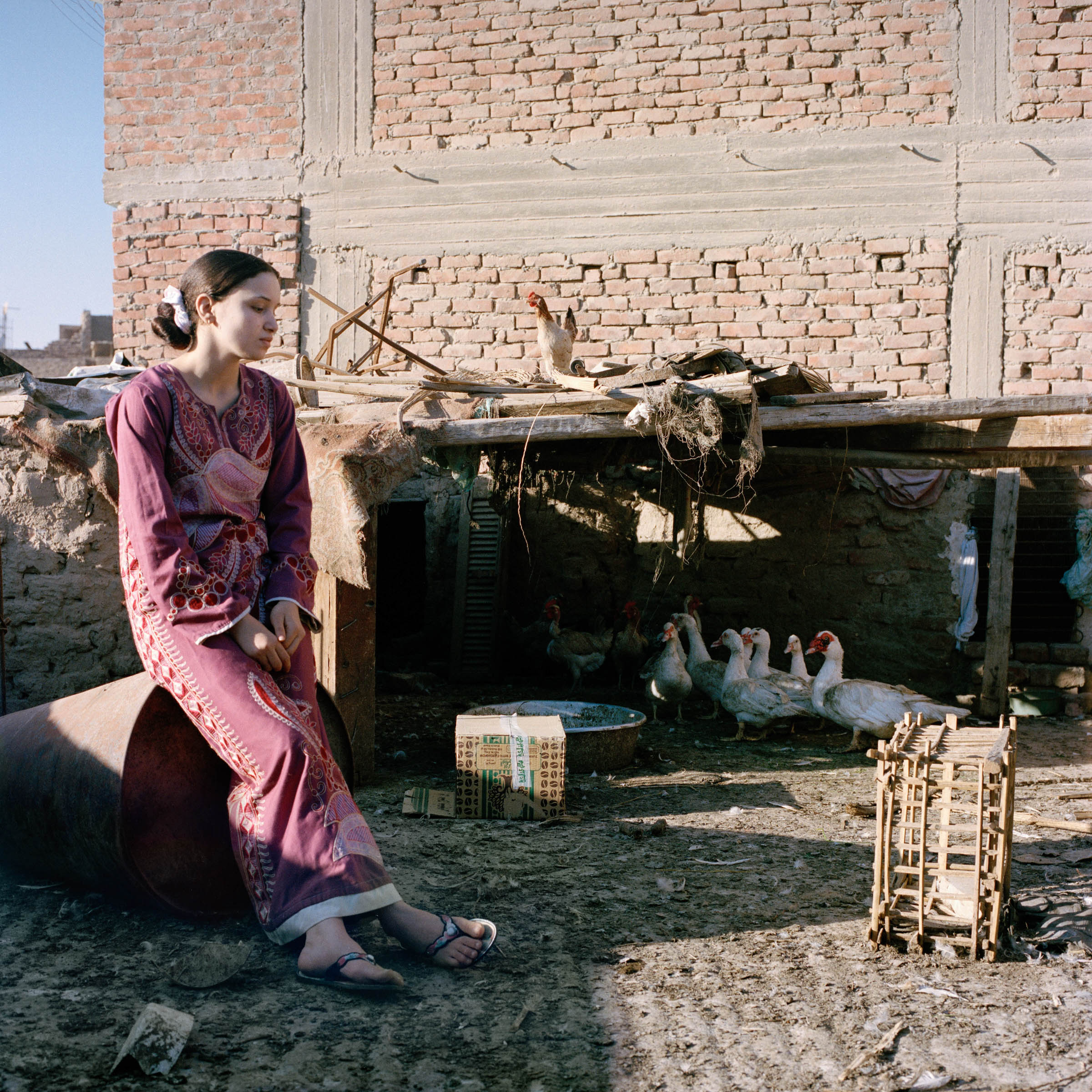 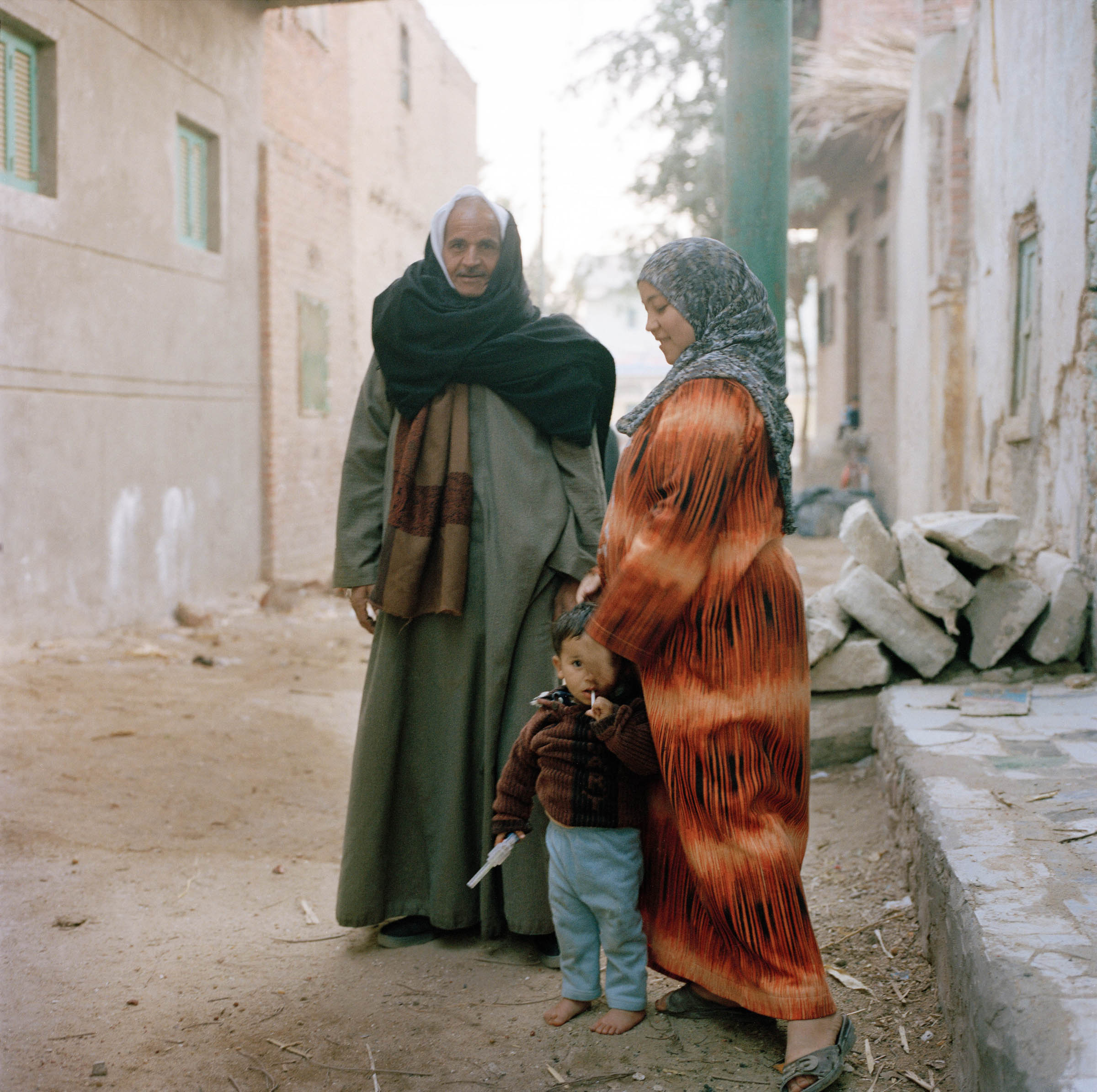 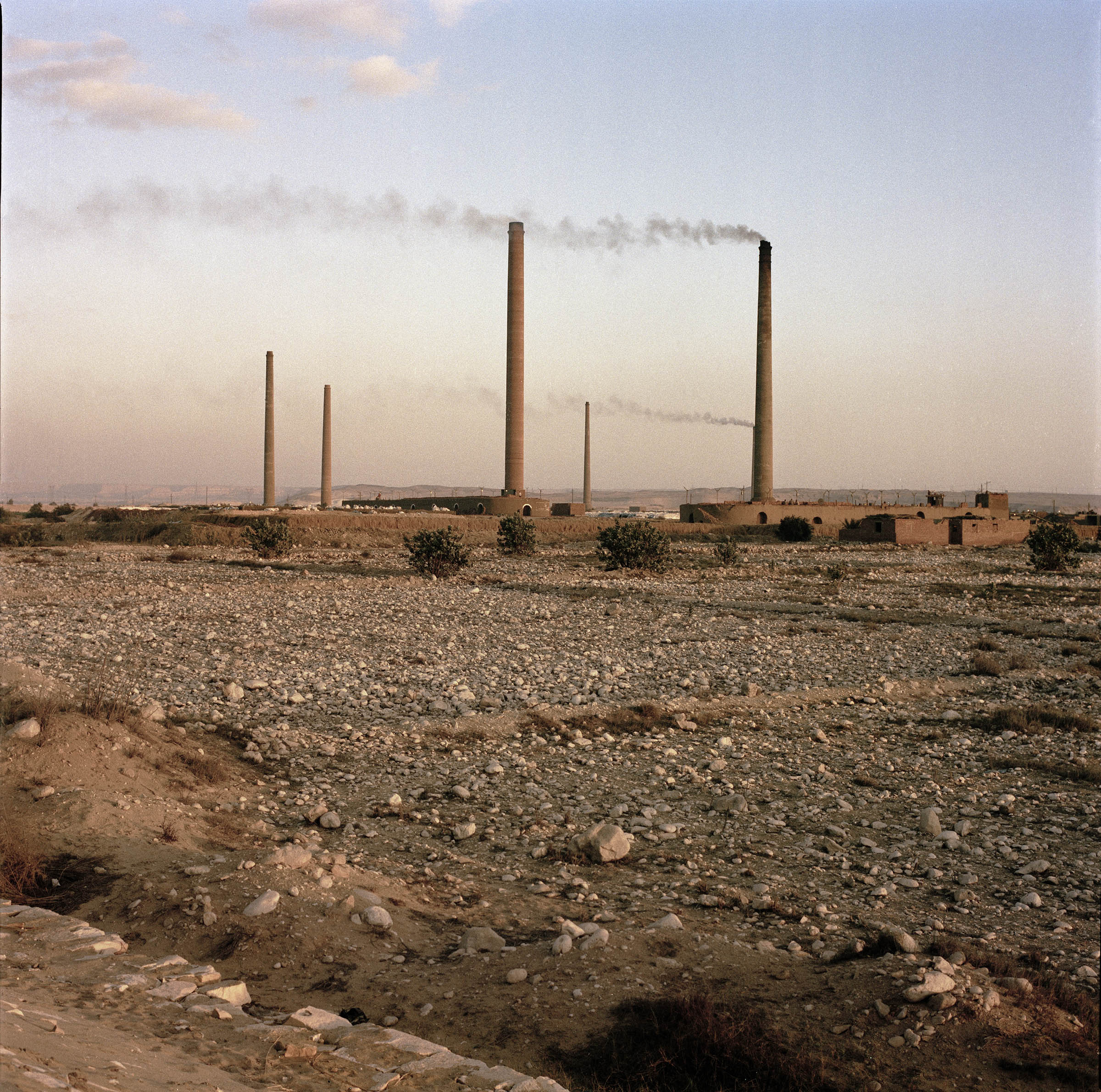 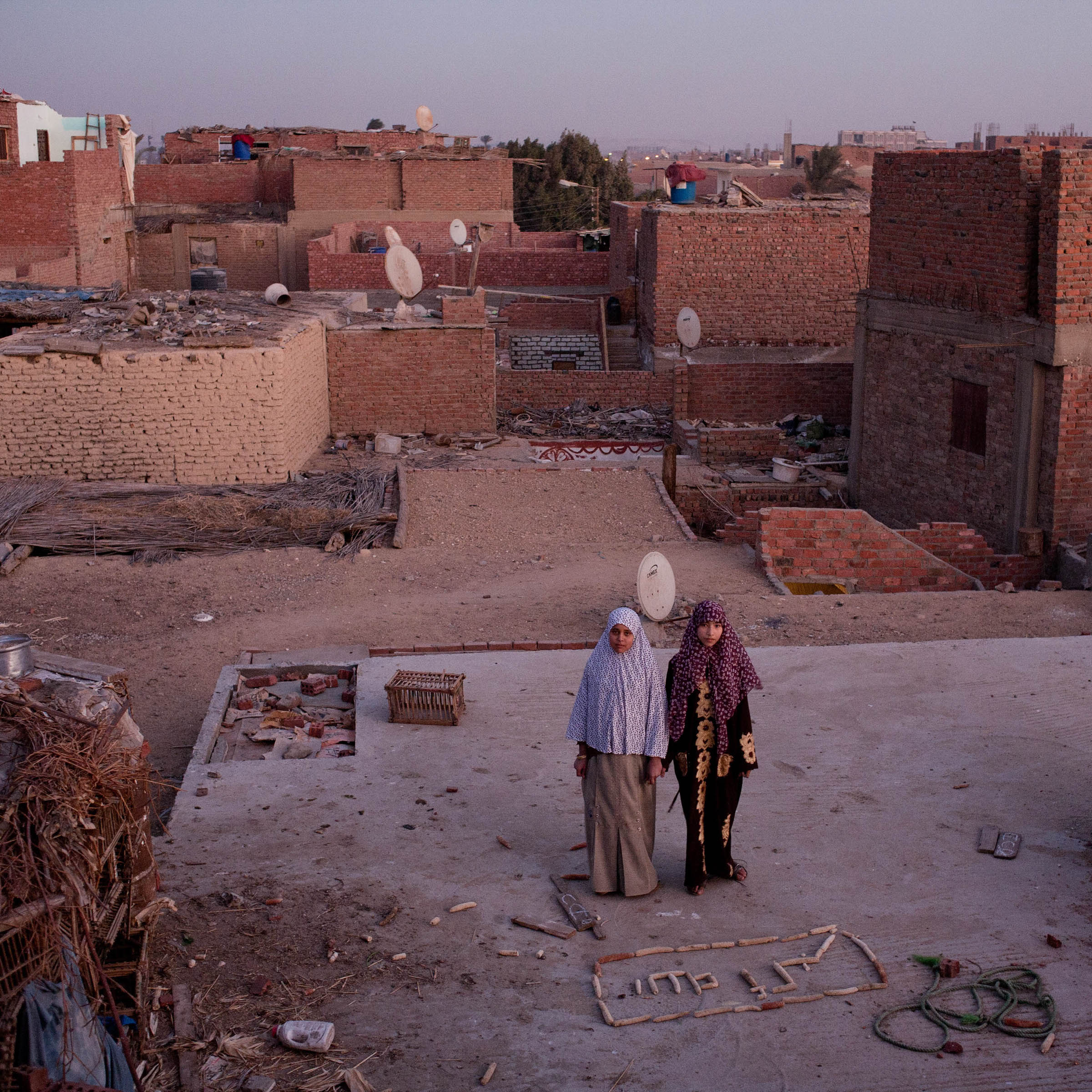 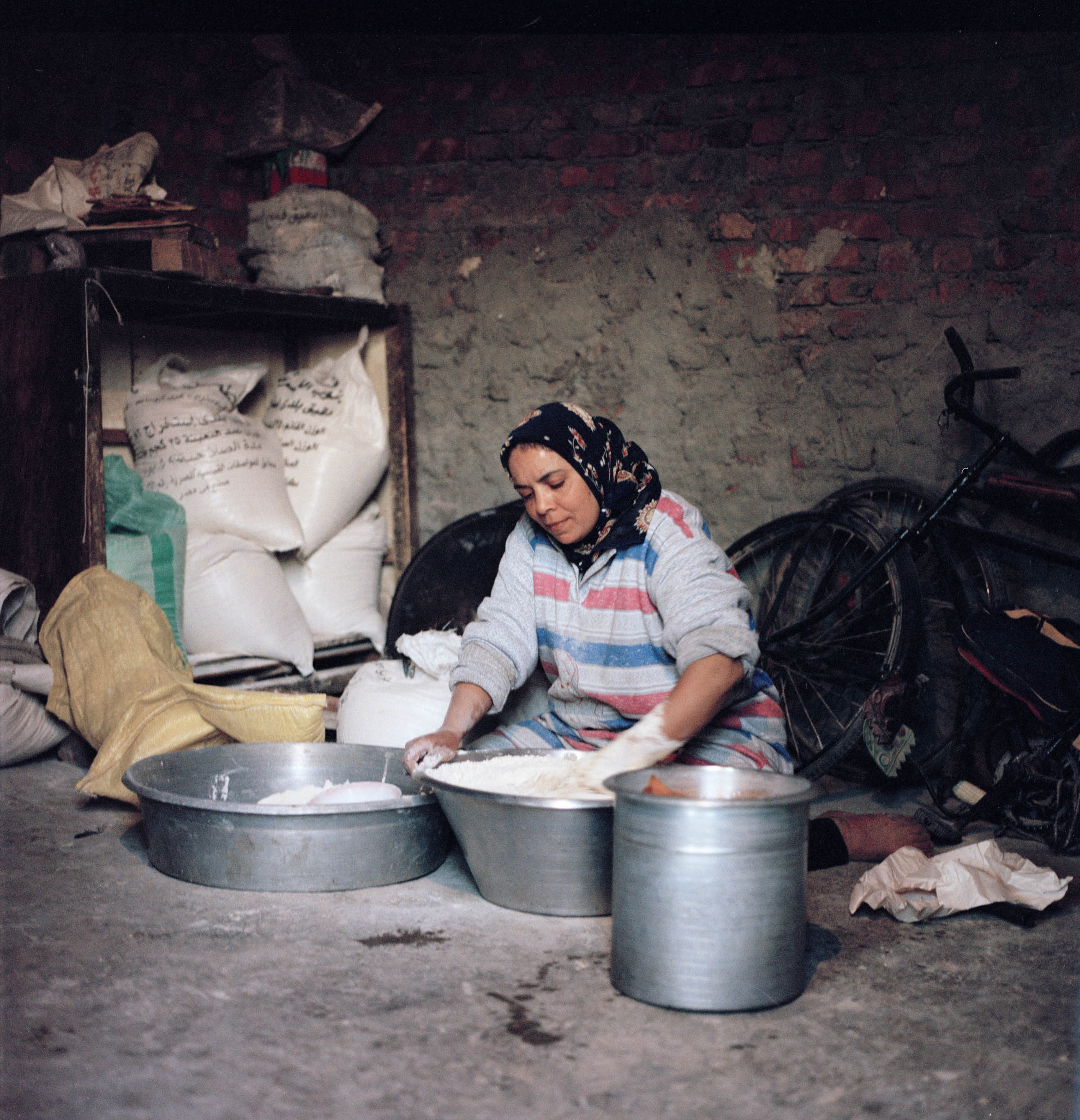 “One of our rights is to play and then keep on studying as long as we wish. Marriage can wait” Samer Mohamed and Ibitesam Ramadam 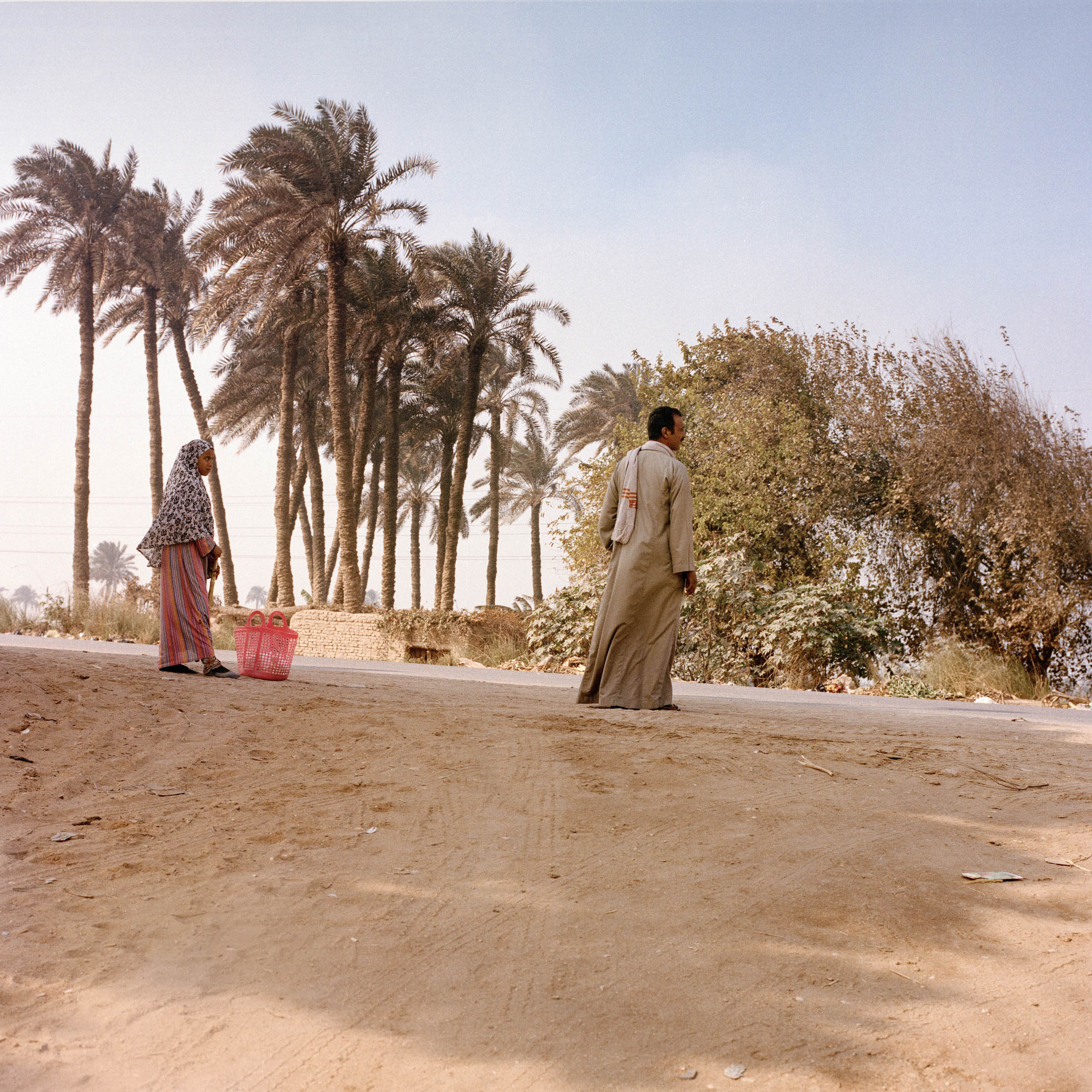 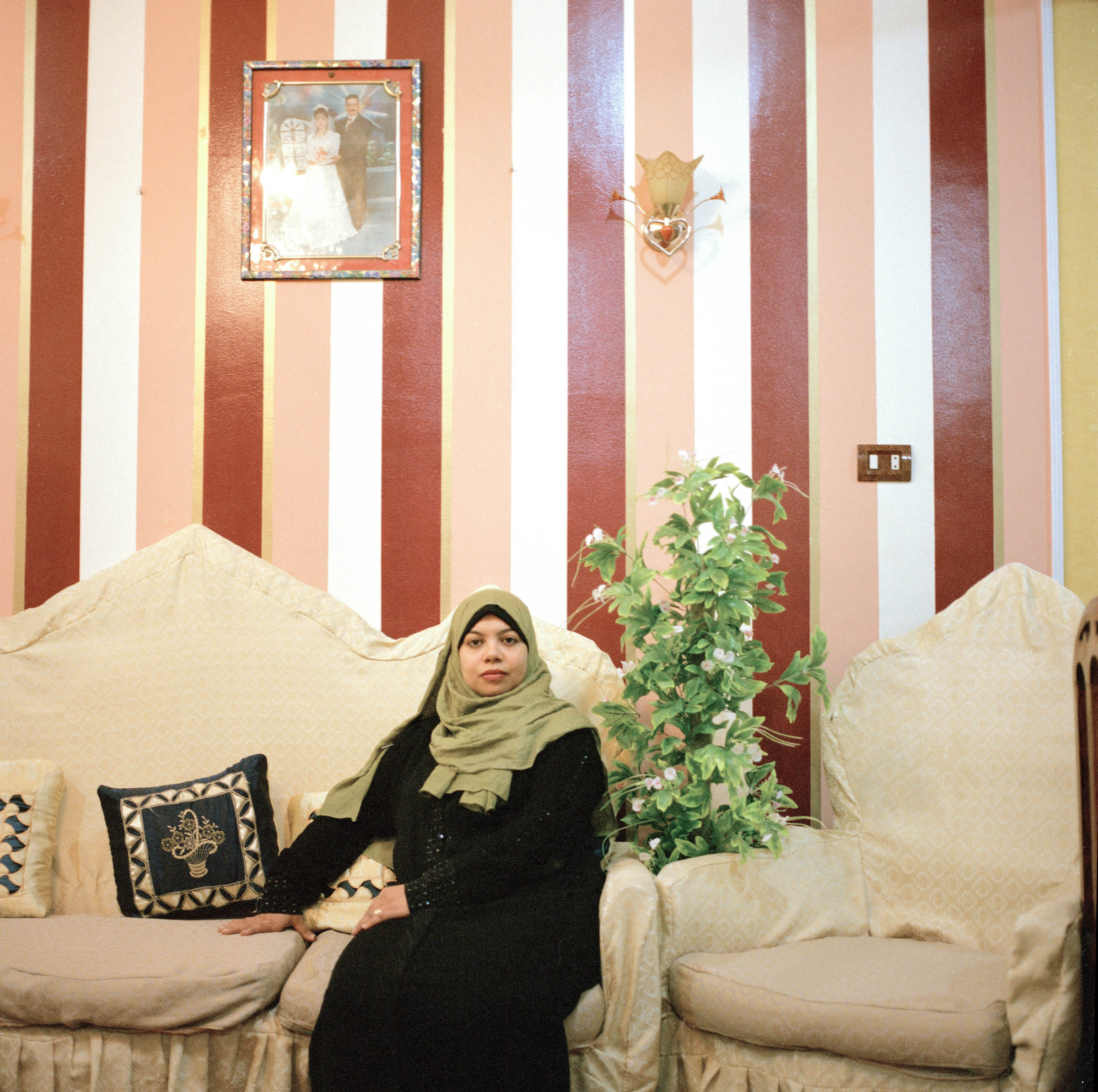 “The other half of the awakening work must be carried out with men: our husbands” Sahar Najat Mansour 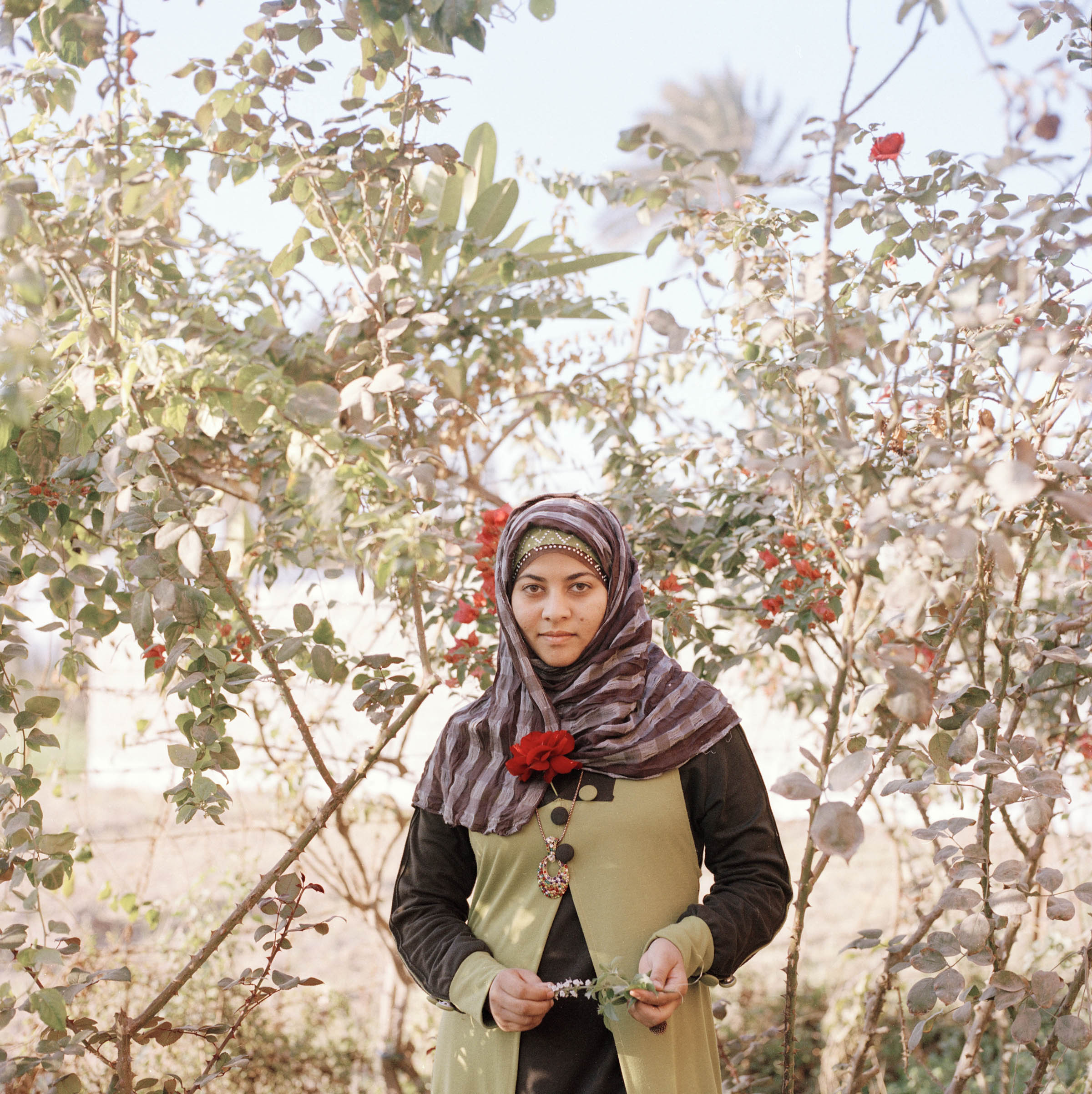 “Here in the village women don’t have a voice. But now I know I can talk and have an opinion about my country” Ines Said Heshk 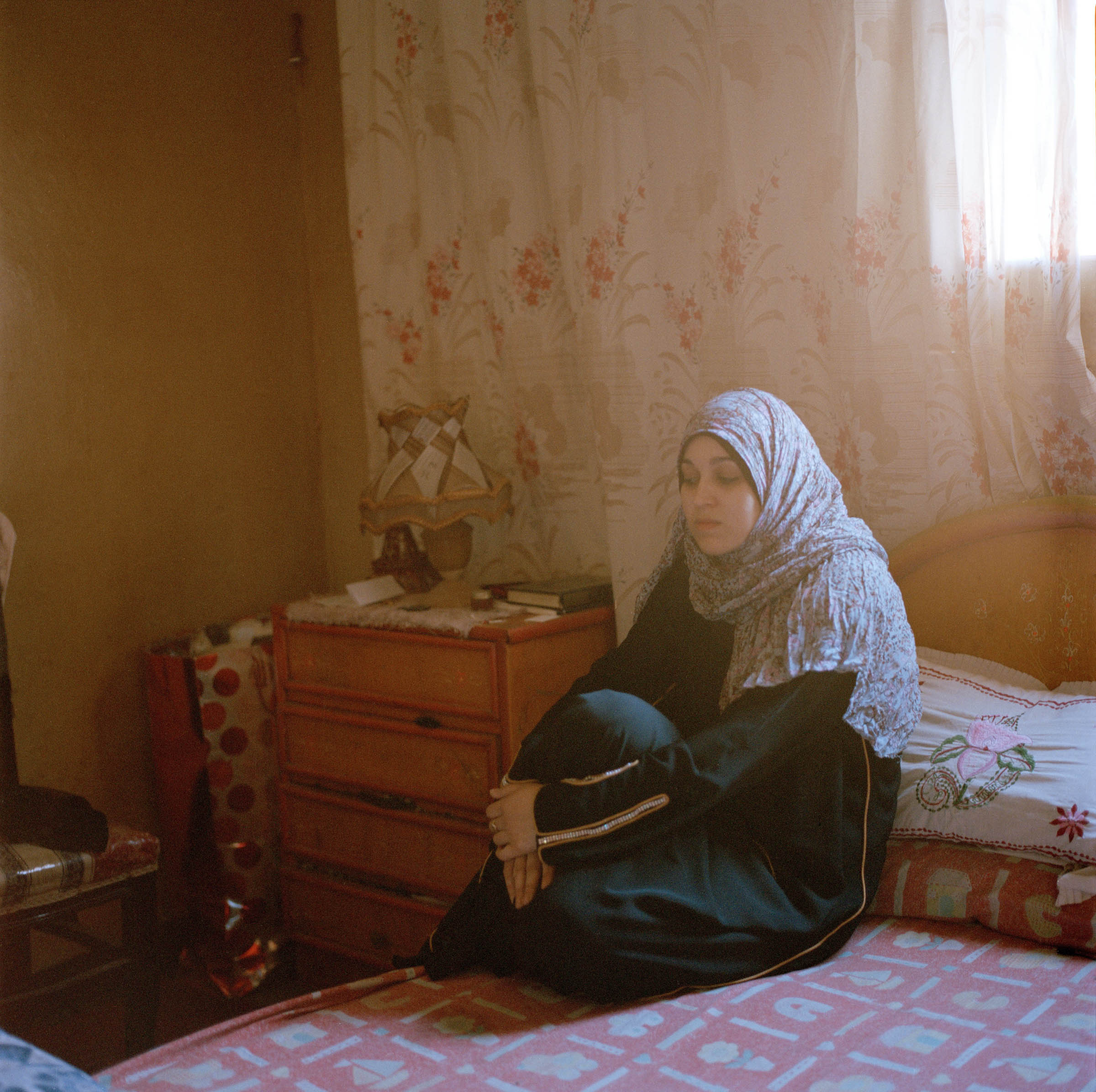 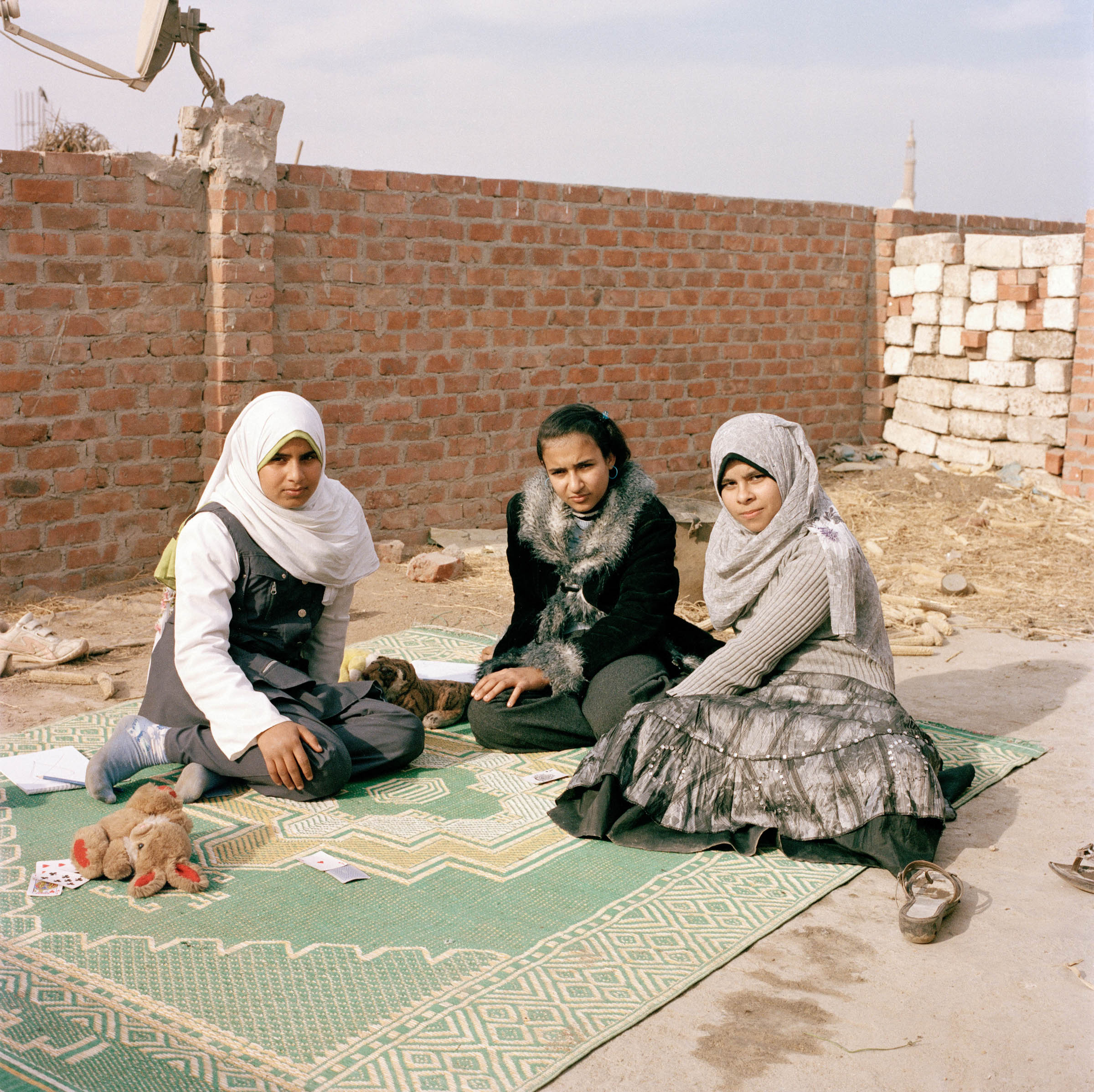 “A woman who divorces is seeing as bad luck here. As if she committed a crime”  Suzanne Abdallah 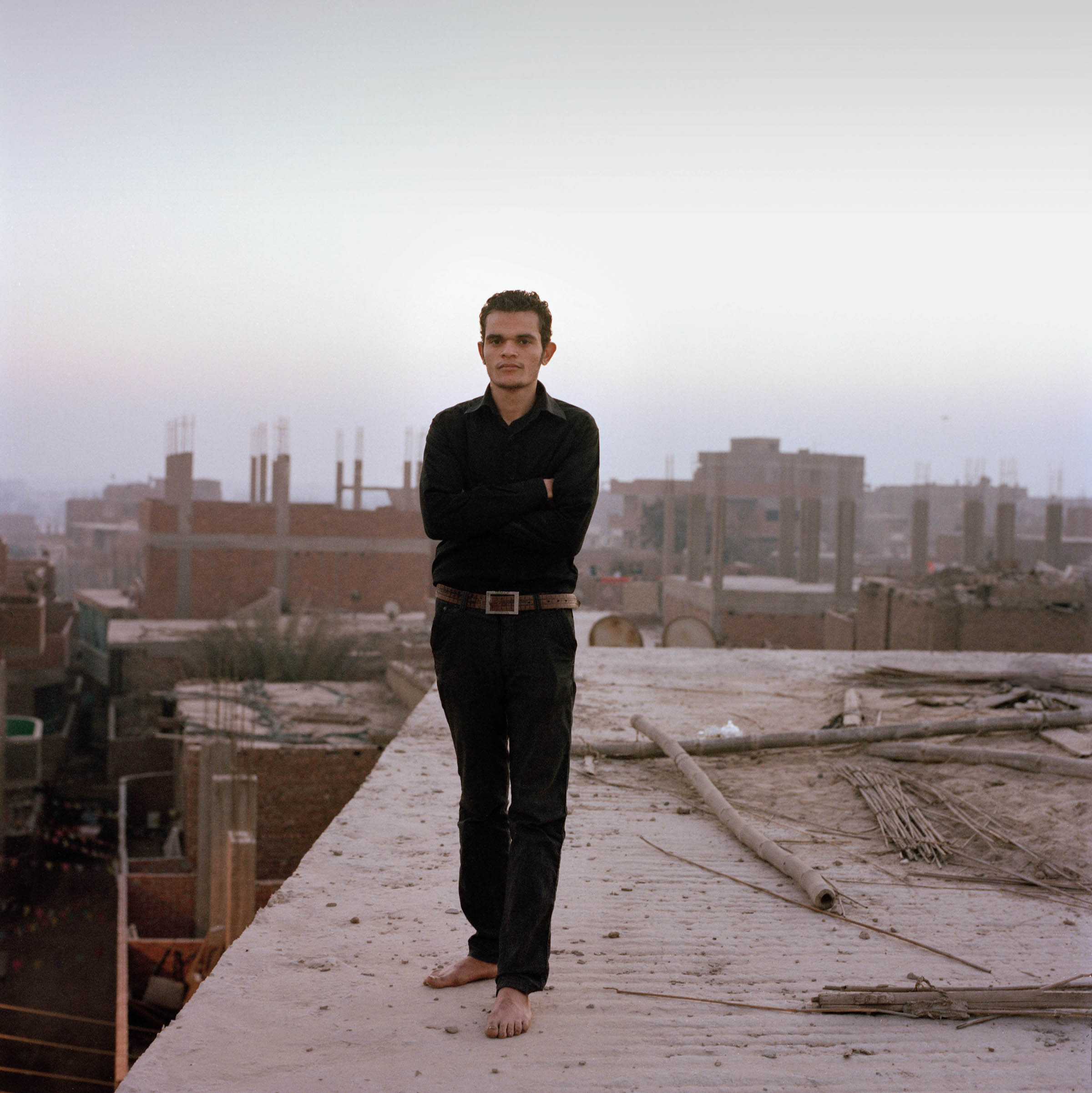 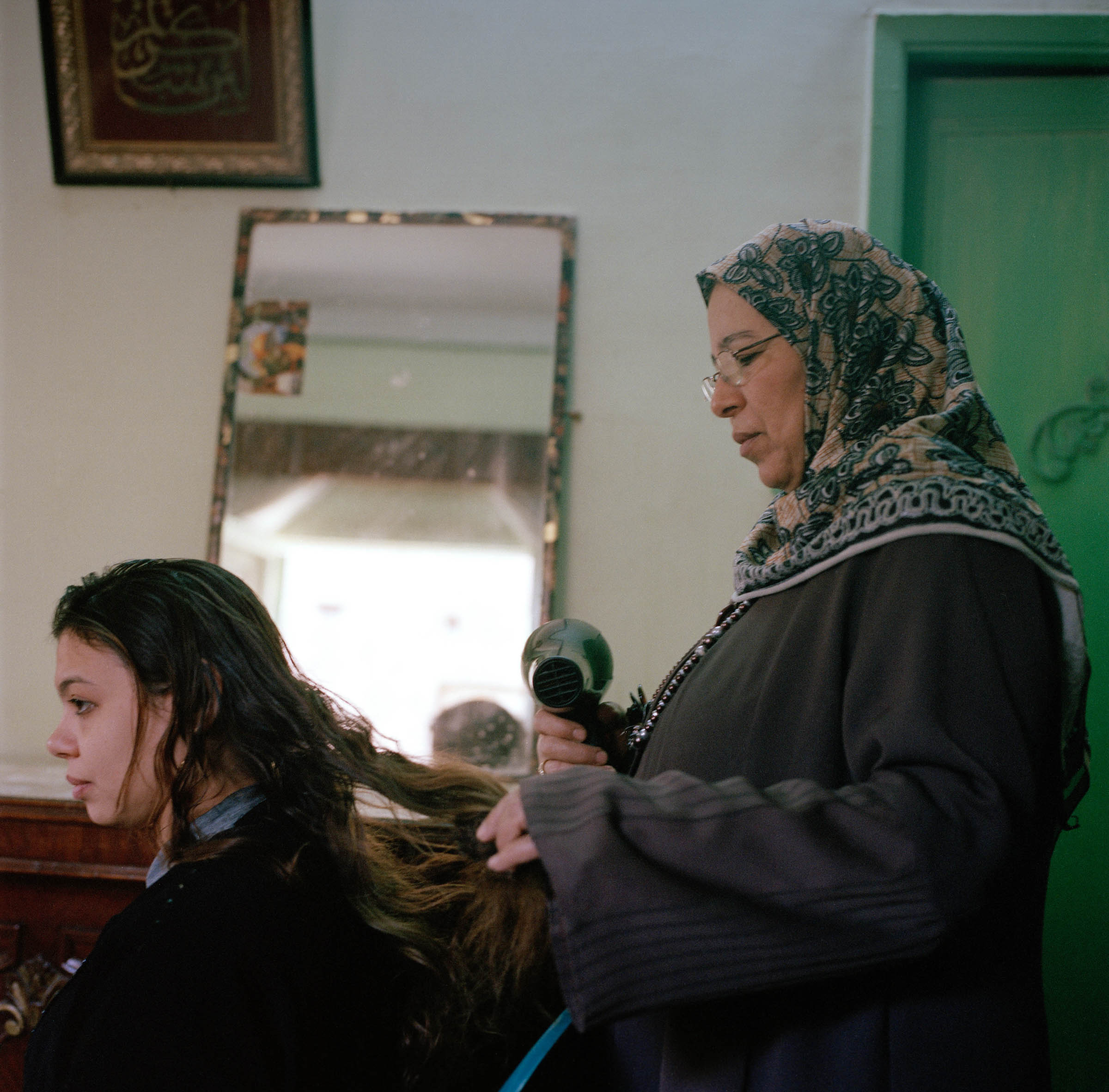 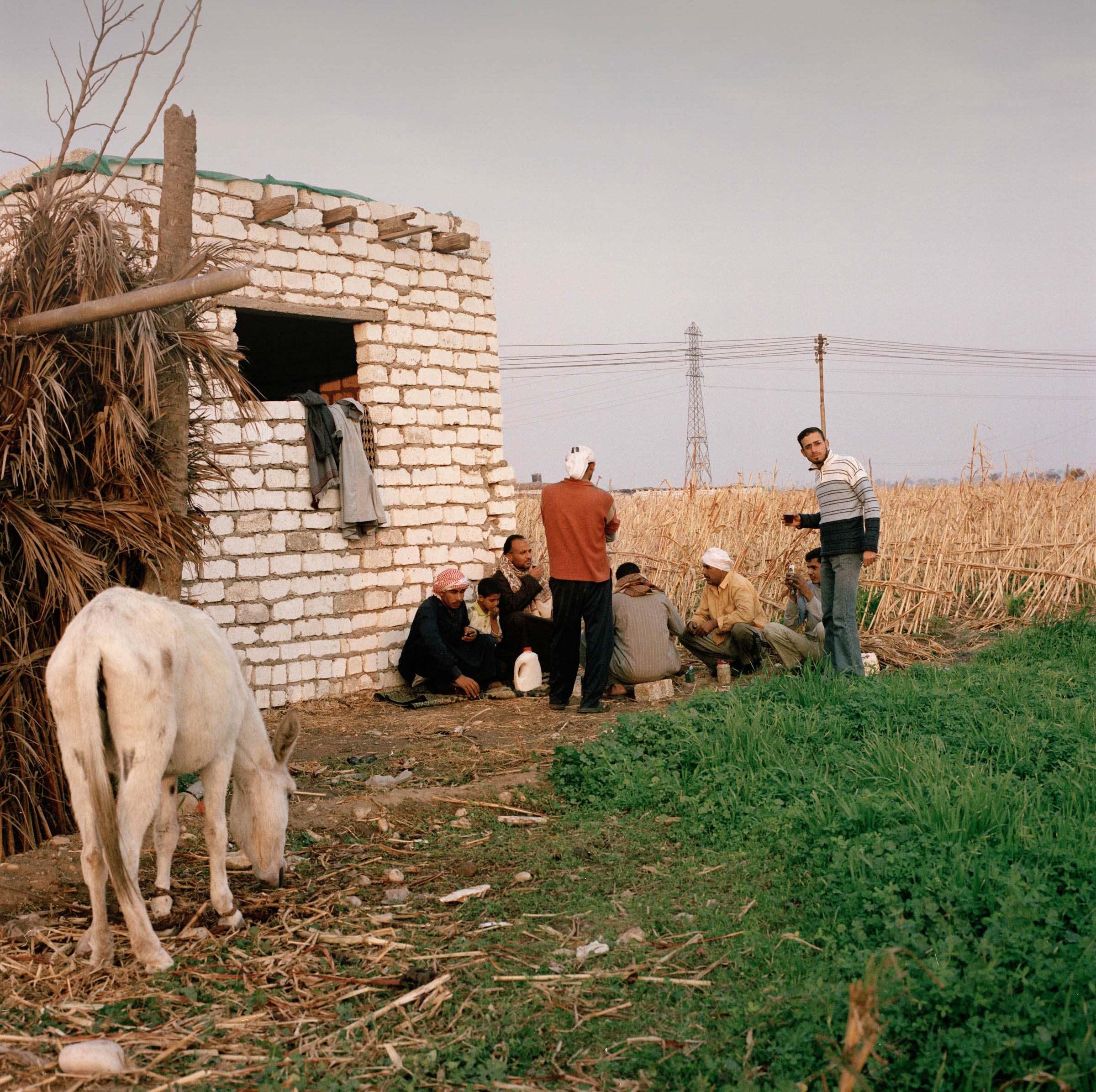 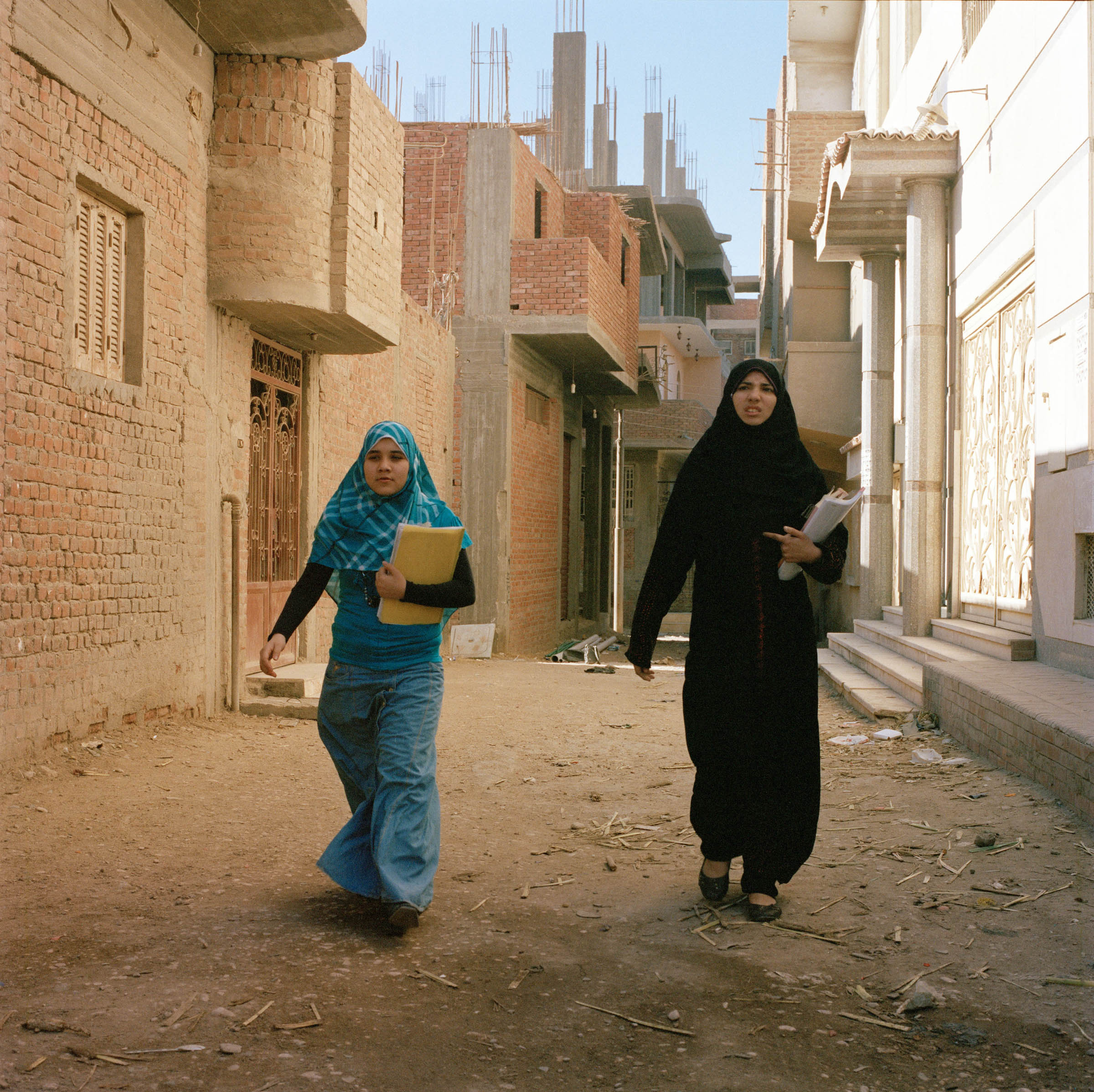 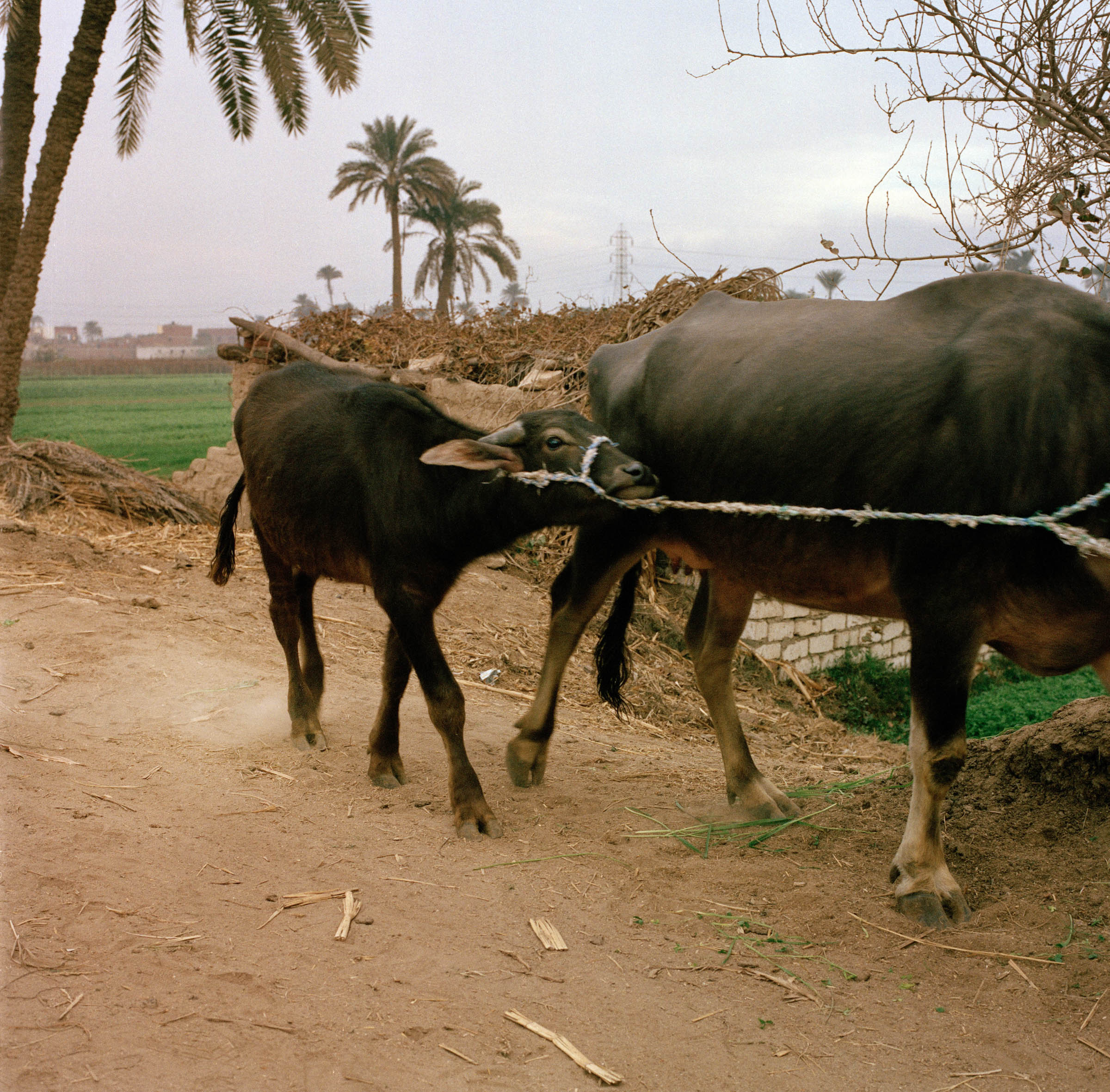 “I voted for the first time. Before, I knew my voice didn’t count for anything”
Samia Mohammed Ahmed 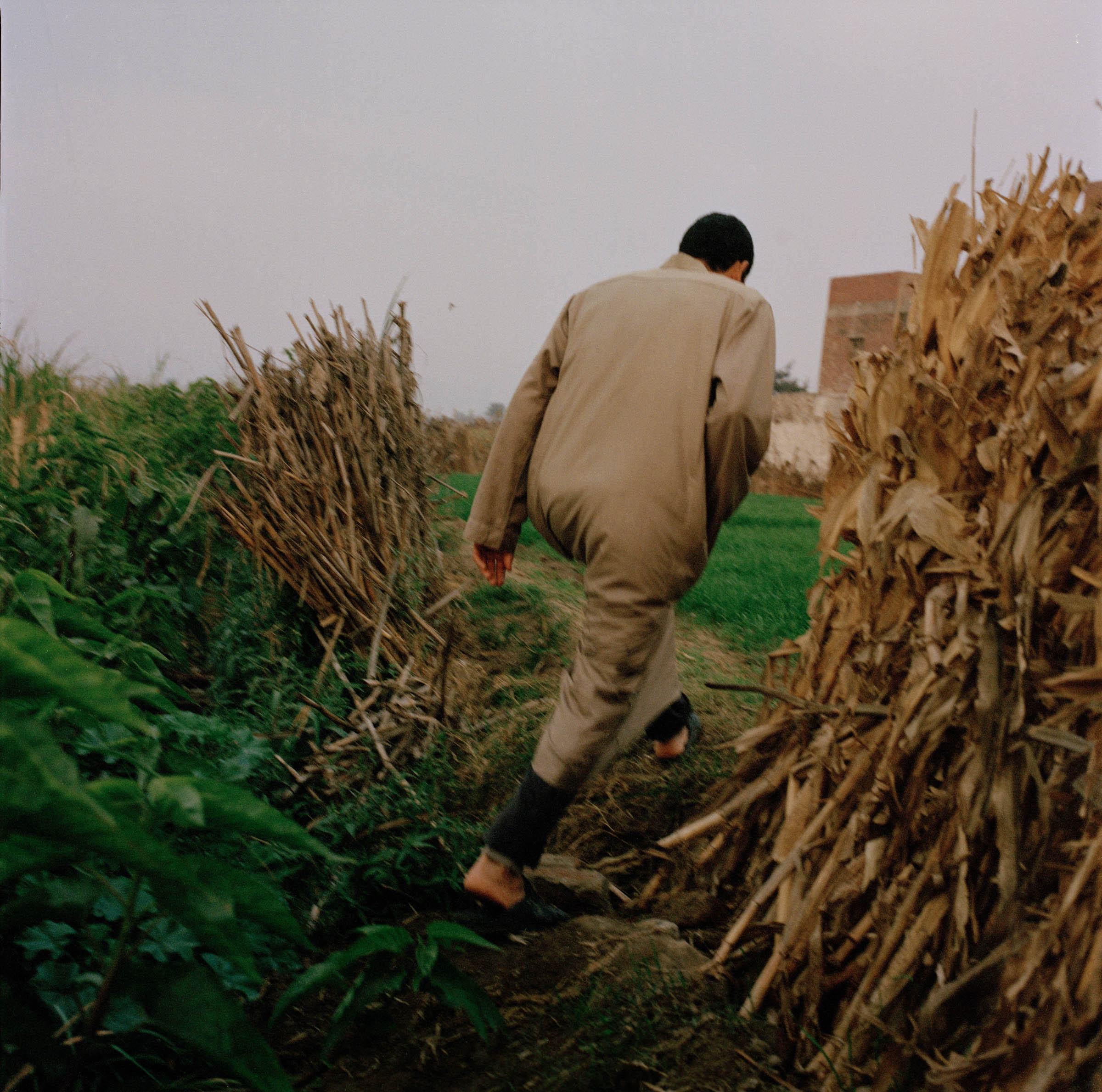 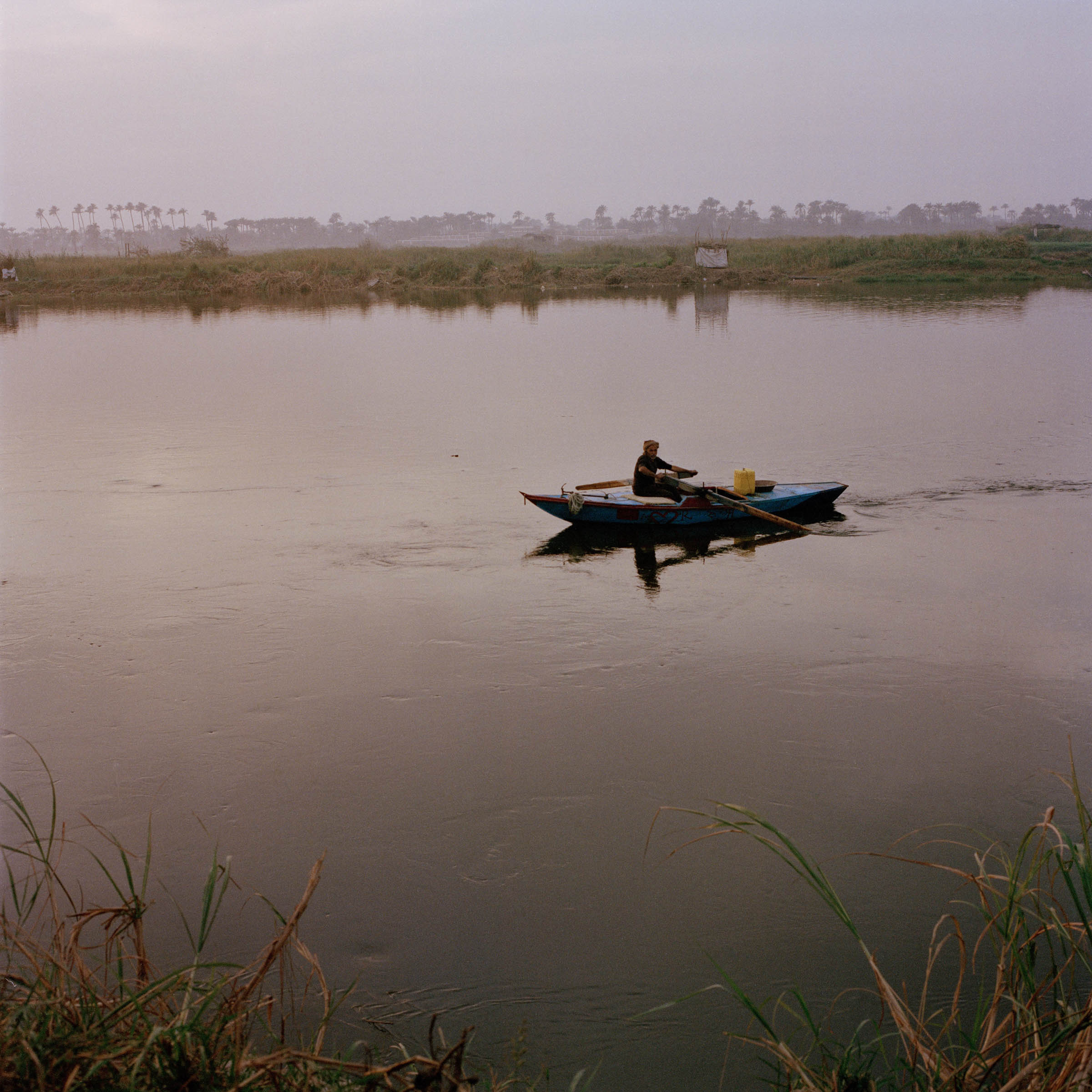 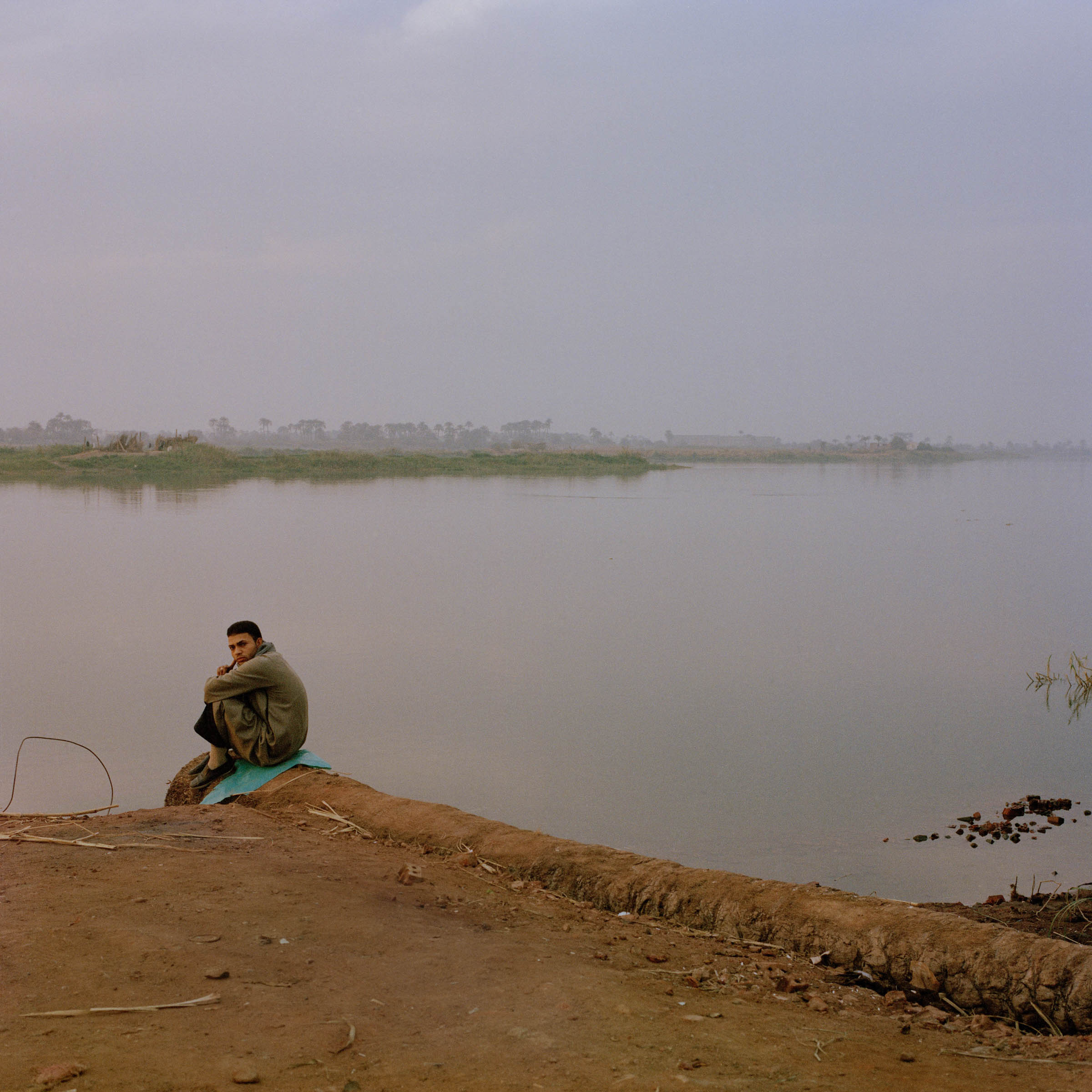 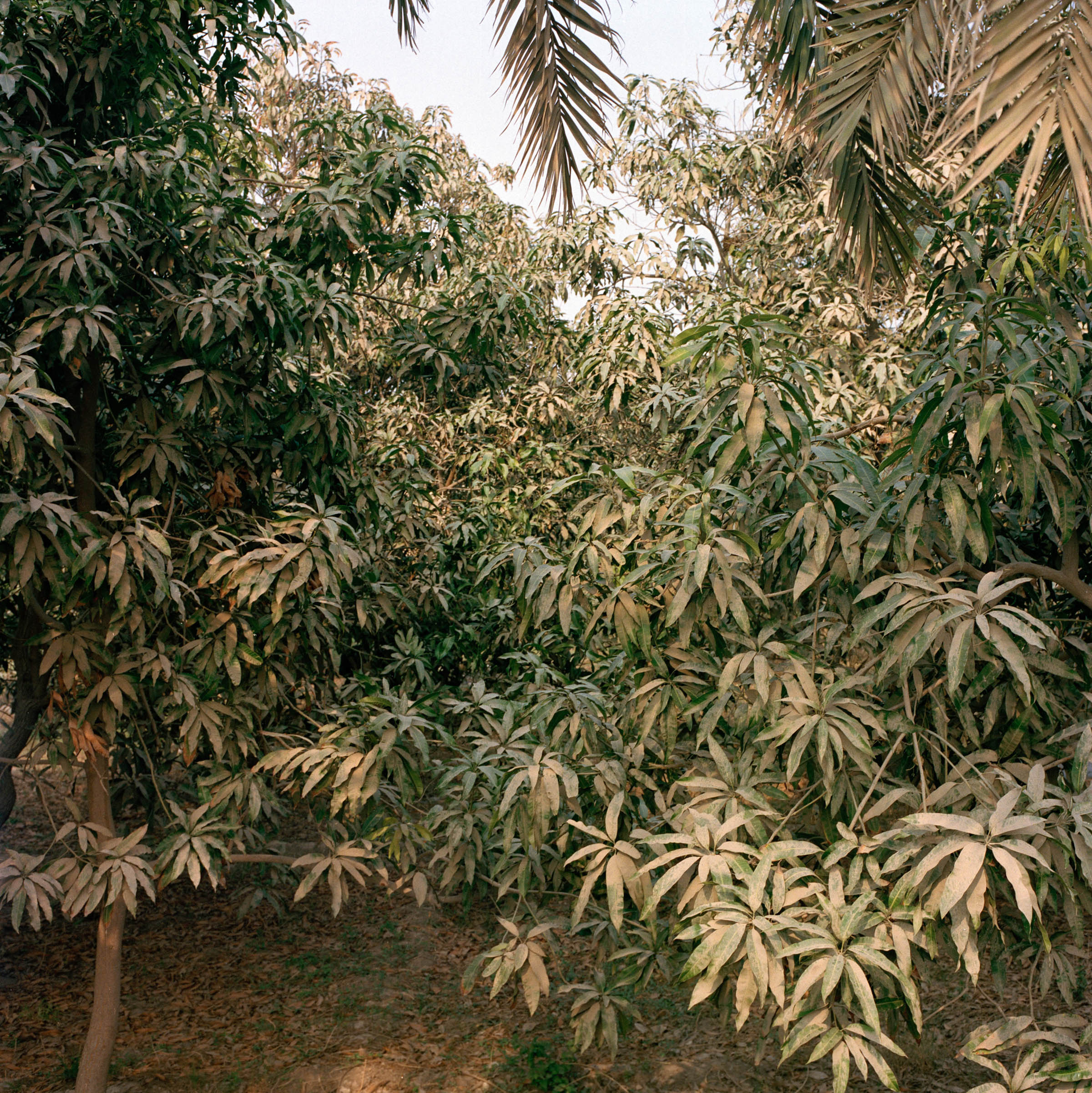 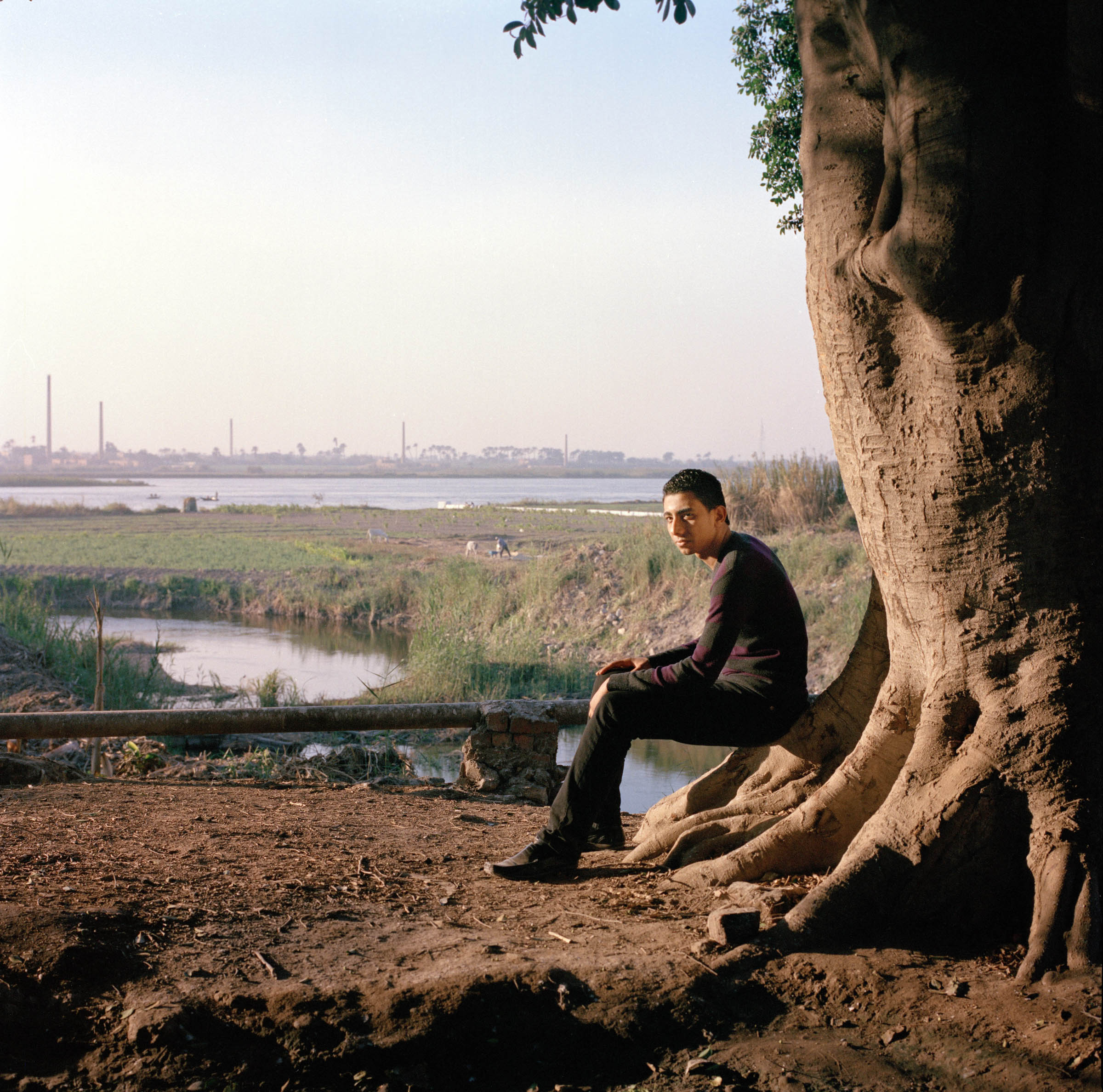 “The biggest problems in our country are unemployment, lack of education and forced marriages on girls” Mohammed Saied 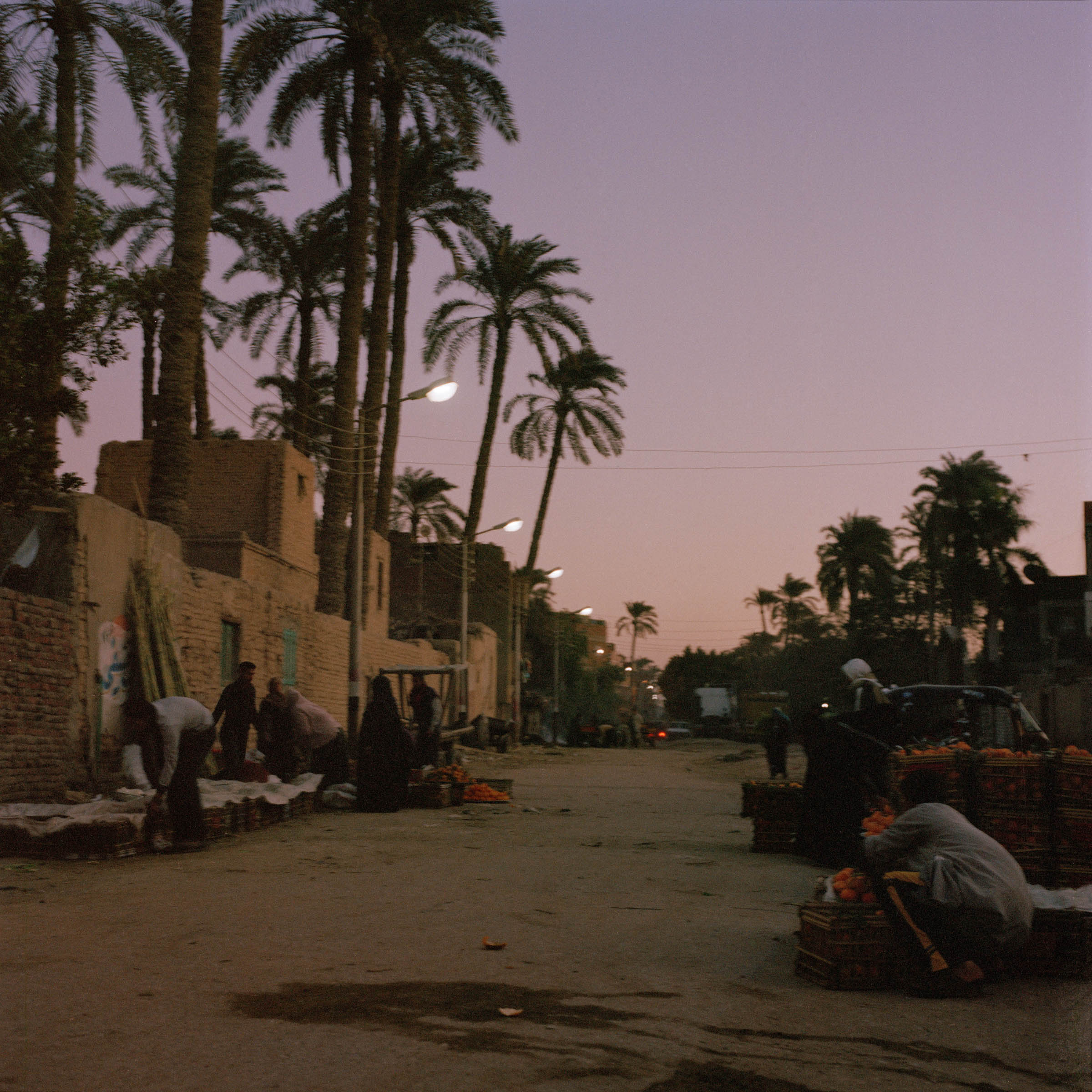 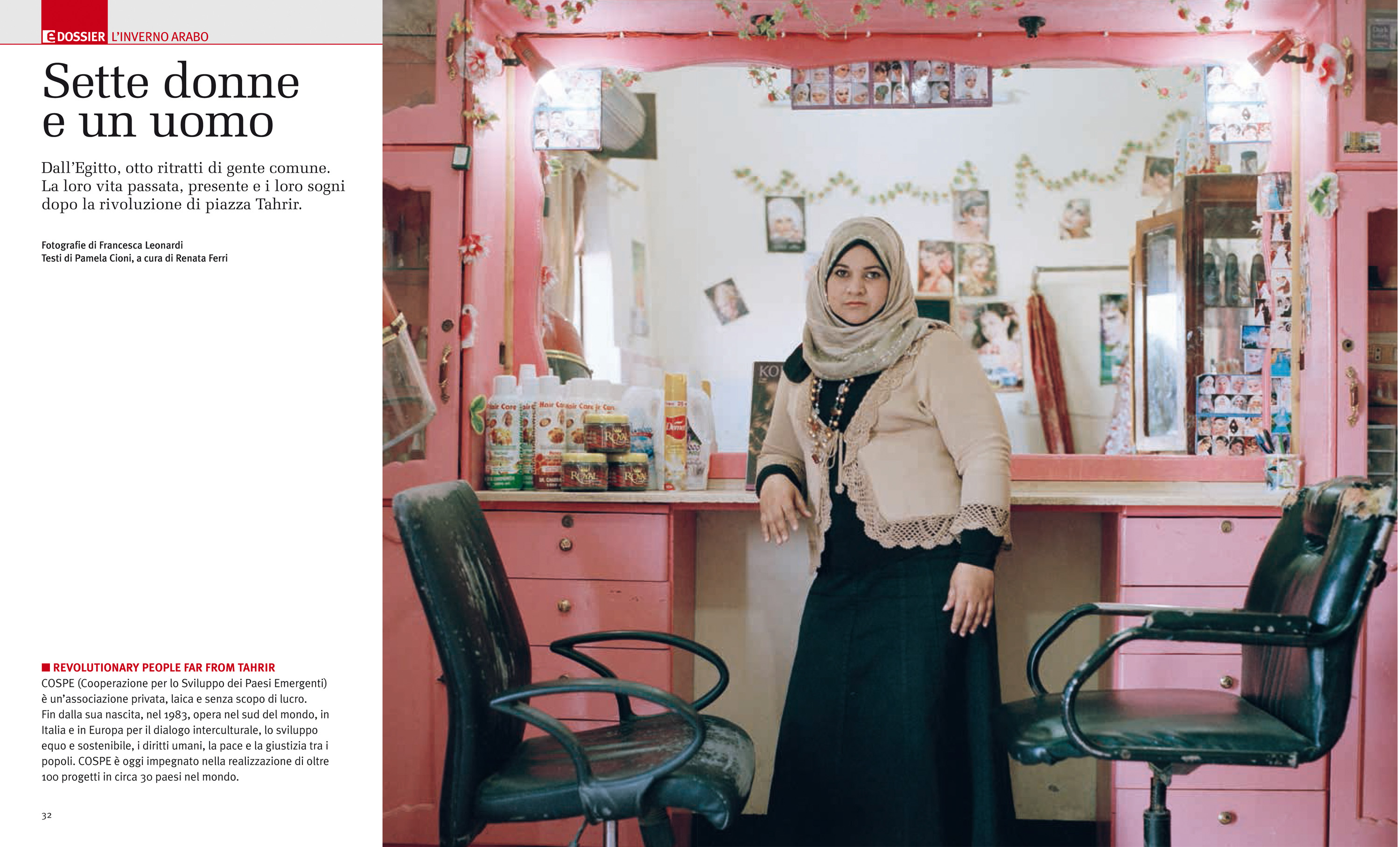