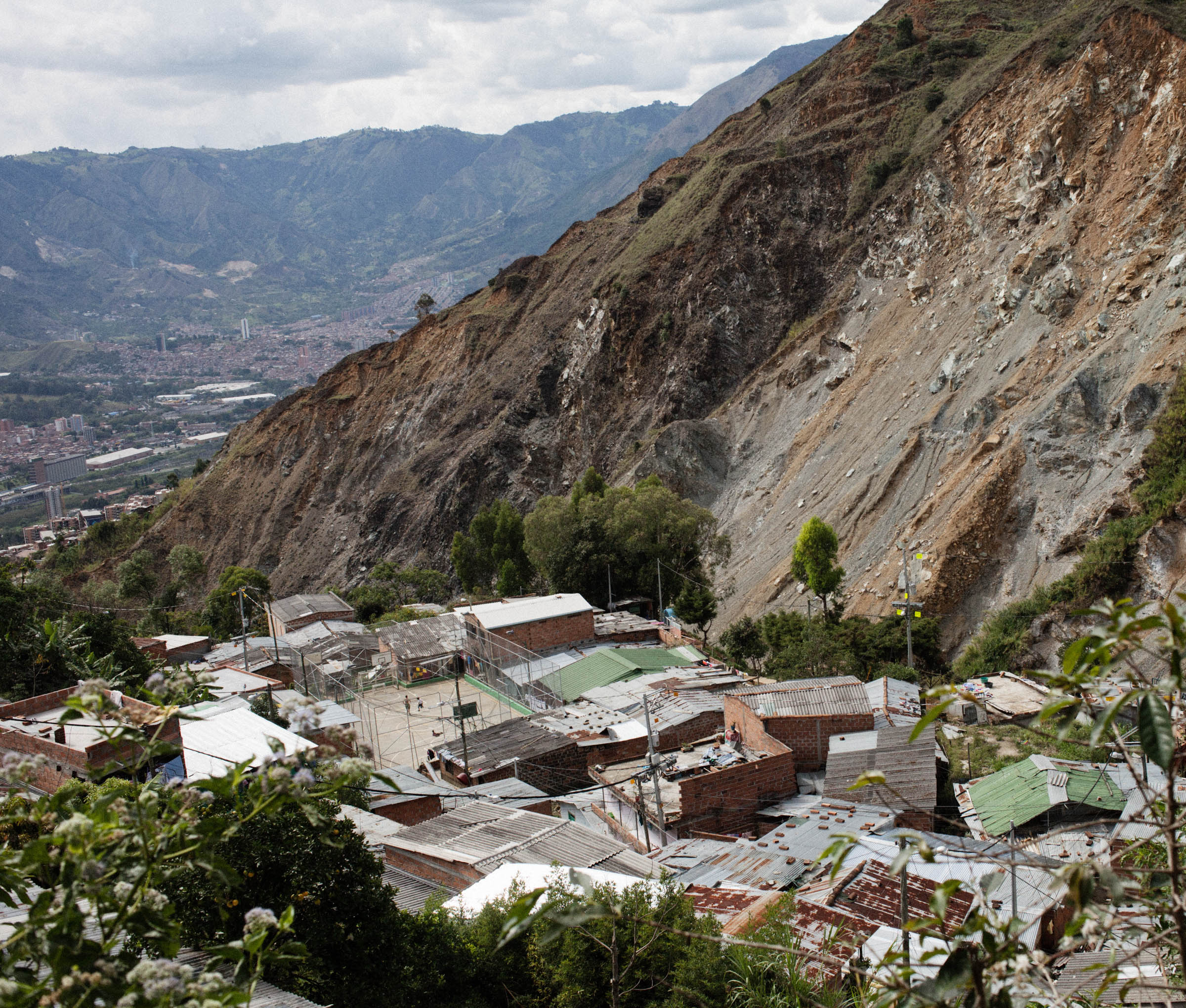 Ruth Elena still hasn’t forgotten the efforts of those days when she had to walk for hours without stopping, hanging from her body her two infant children, one of 22 and the other of just six months old, no one could help her, helping her would mean to put his or her life at risk. Nuris Inelda recalls with horror the loud noise coming from the center of the city where she was born and raised among the peaks of the Andes, the screams of panic of people running around with clothes stained with blood. The guerrillas had detonated a bomb in the central church to get rid of its inhabitants, paramilitary and civilians. Ermilda keeps repeating the same words, in a faint voice, opening her swollen eyes from time to time: verdad, justicia, reparación integral (truth, justice, full reparation) repeating the main themes of a recent sentence delivered by the main Colombian Constitutional Court in regards to the rights of “desplazados”, then she adds: “Why did they kill my son?”

Colombia has the highest number of displaced people (IDPs) in the world: about 5 million people according to government data. People who have been forced to flee their home due to the armed conflict often sought refuge in the suburbs of big cities. Medellin hosts about 190,000 “desplazados”; 52% of the total are women. Women who have witnessed the murder of children, husbands, brothers or sisters, and then had to flee to save their own life.

Women who have had to overcome fear, hunger, and social marginalization. Finally had the strength and the need to build social networks, finding in the union the dignity to look to the future. Women that marched always in the forefront to expose the crimes committed against thems, because as in any war violence against women is one of the most widespread and unacceptable offensive. The women I met in Medellin, have made short or long trips, and each one of them started each trip taking everything with them: together with the despair they carried courage, with fear, dreams, with loneliness, tenacity. They rebuilt all over again with foresight and determination, trying to stay, alone, wherever the fate had brought them. In temporary conditions they have the immense capacity to keep the whole family together, while men, deprived of their usual living and working spaces, that characterized their own identity, lose the heading role and sit drinking awaiting the day of the return. “Having a son in Colombia means preparing yourself to suffer” Maria Ninfa told me just before leaving her house. Men in this country are more vulnerable, women have broad shoulders.

This project was made with the support of the association Mundo Mejor in Medellin, Colombia. 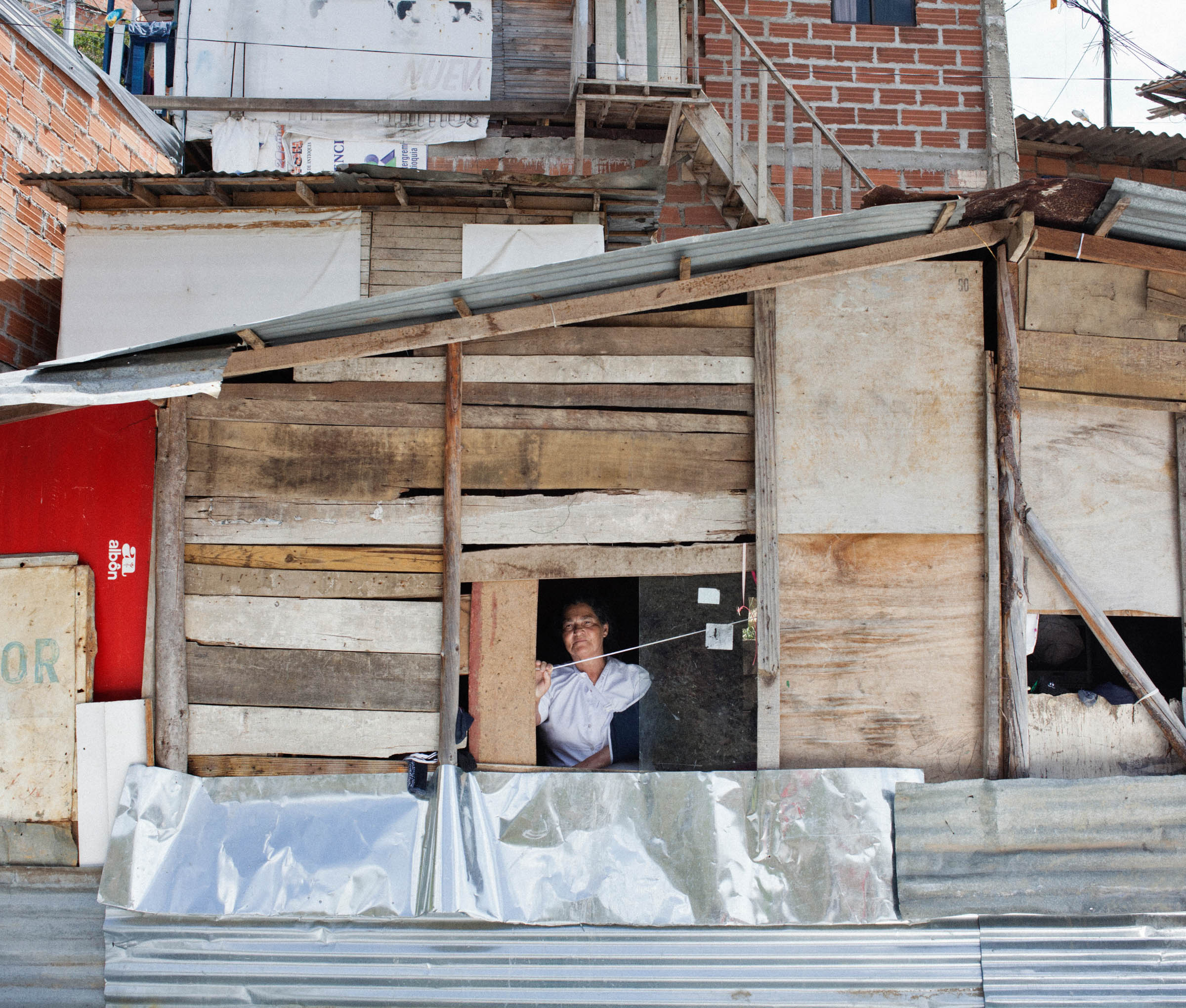 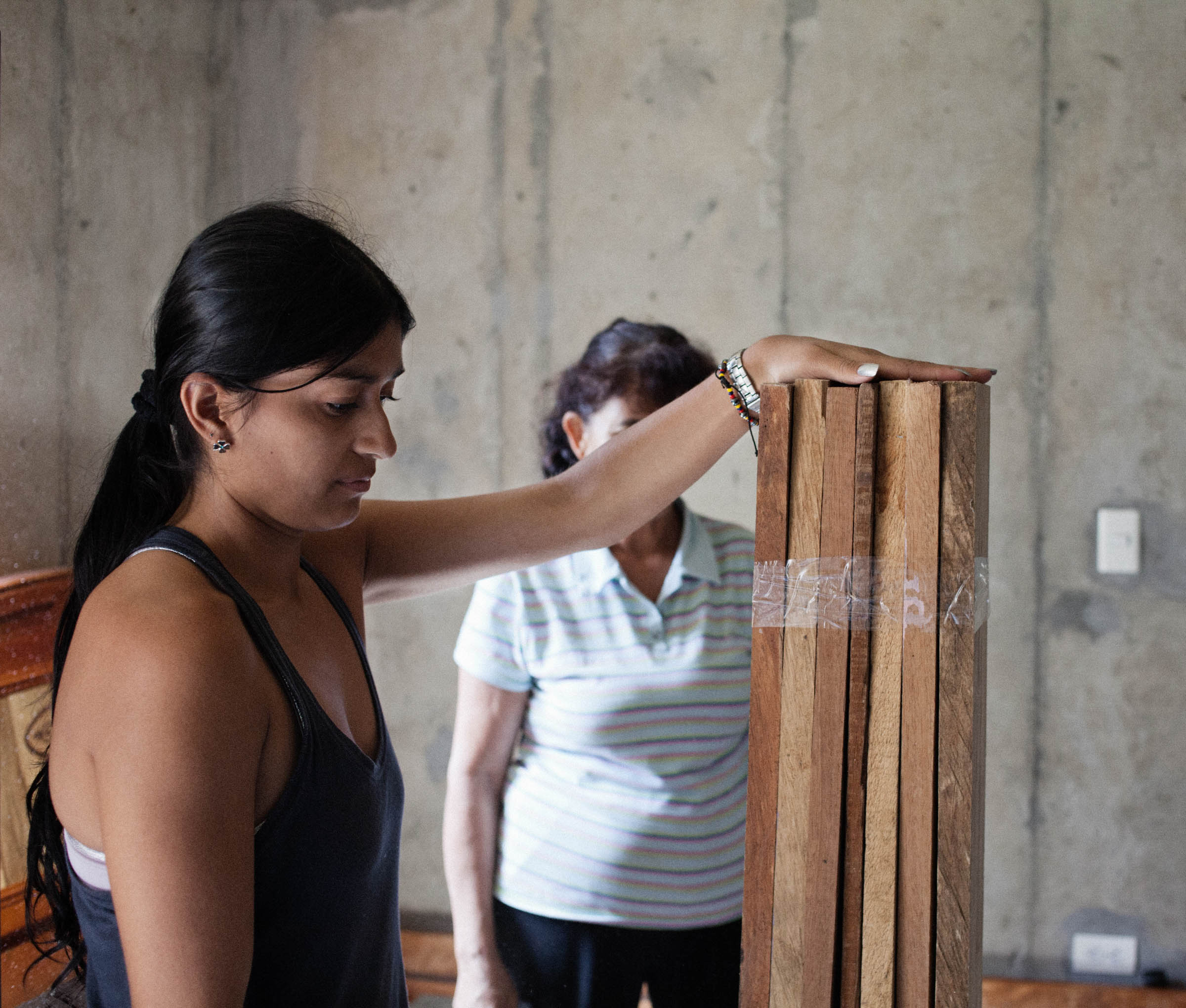 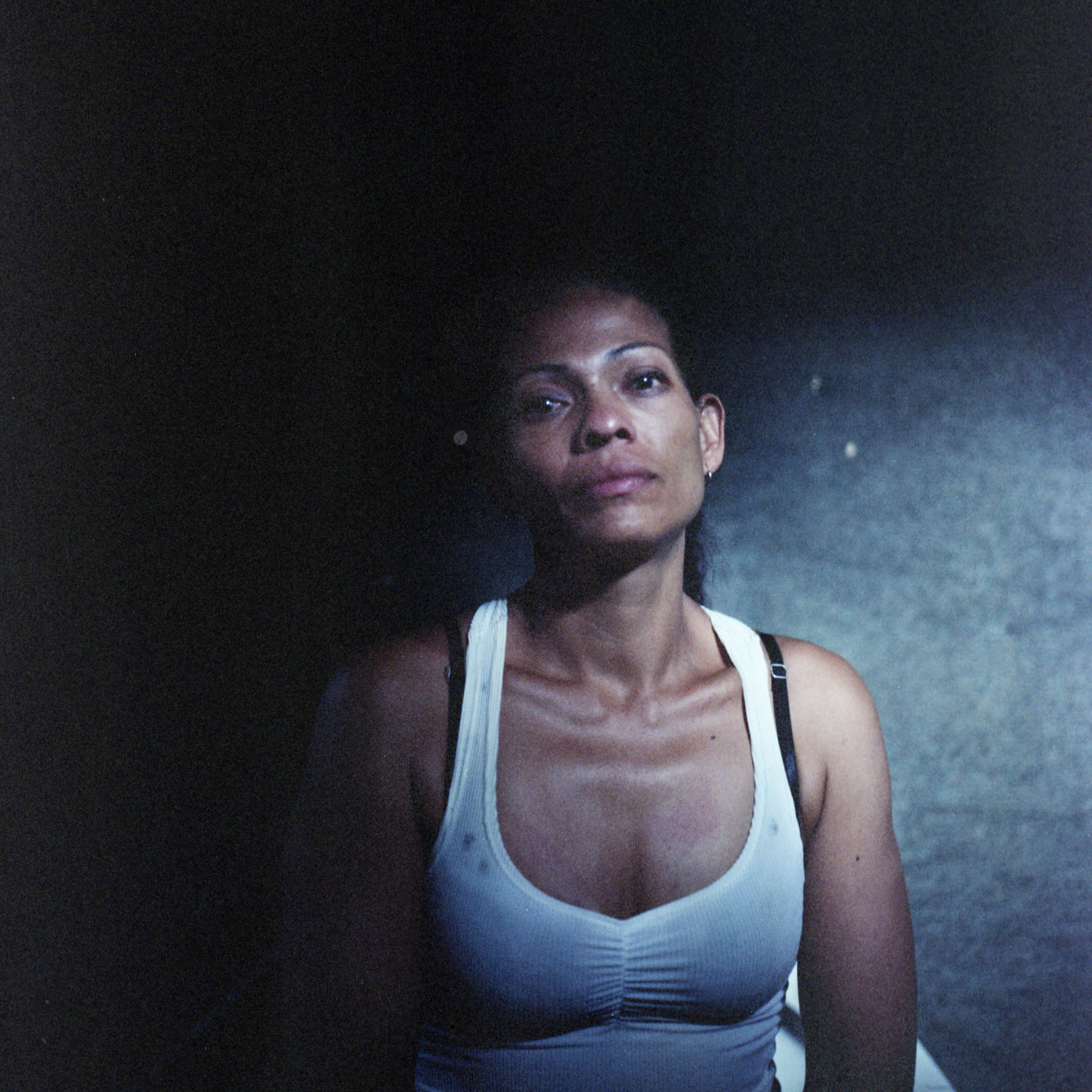 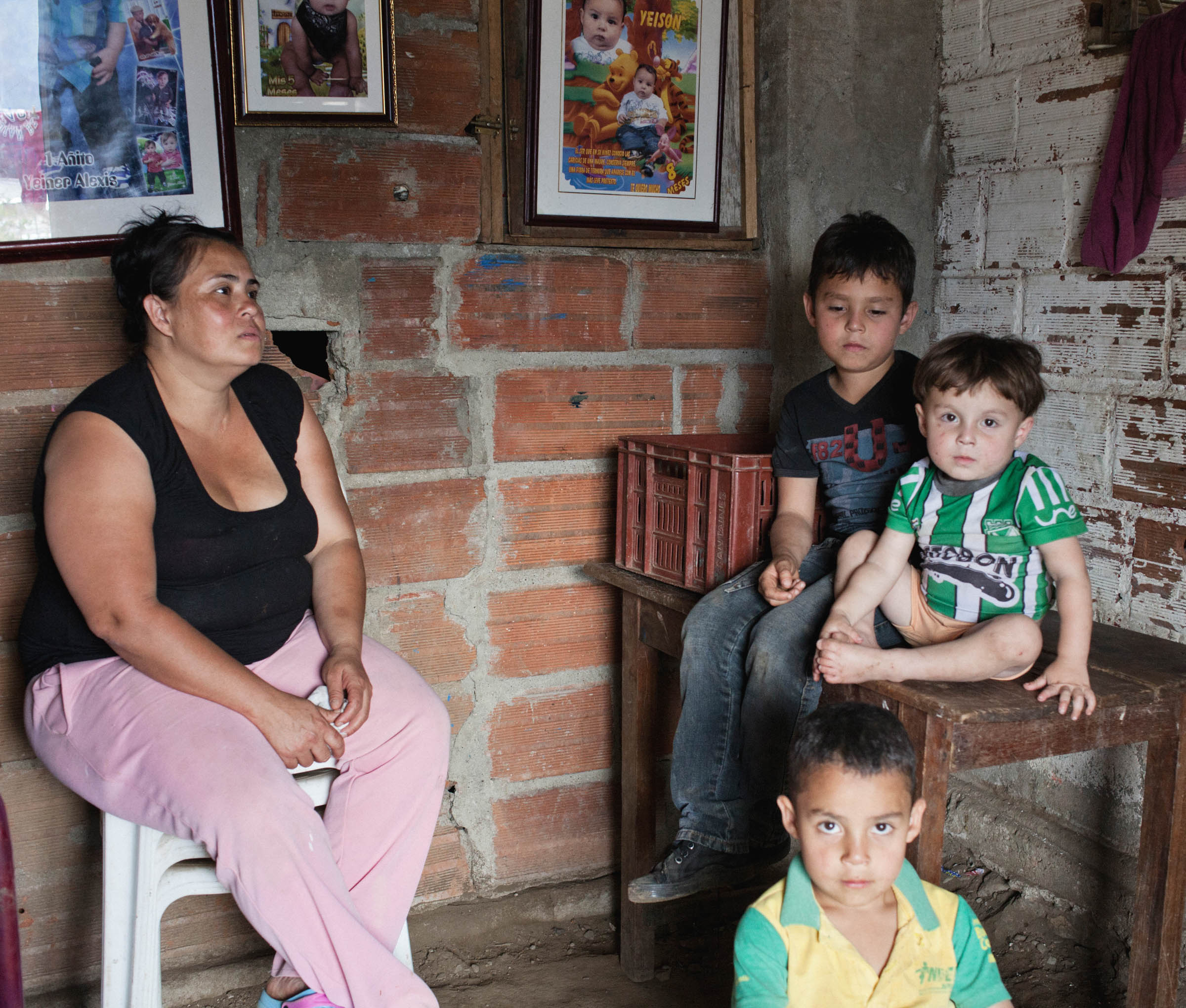 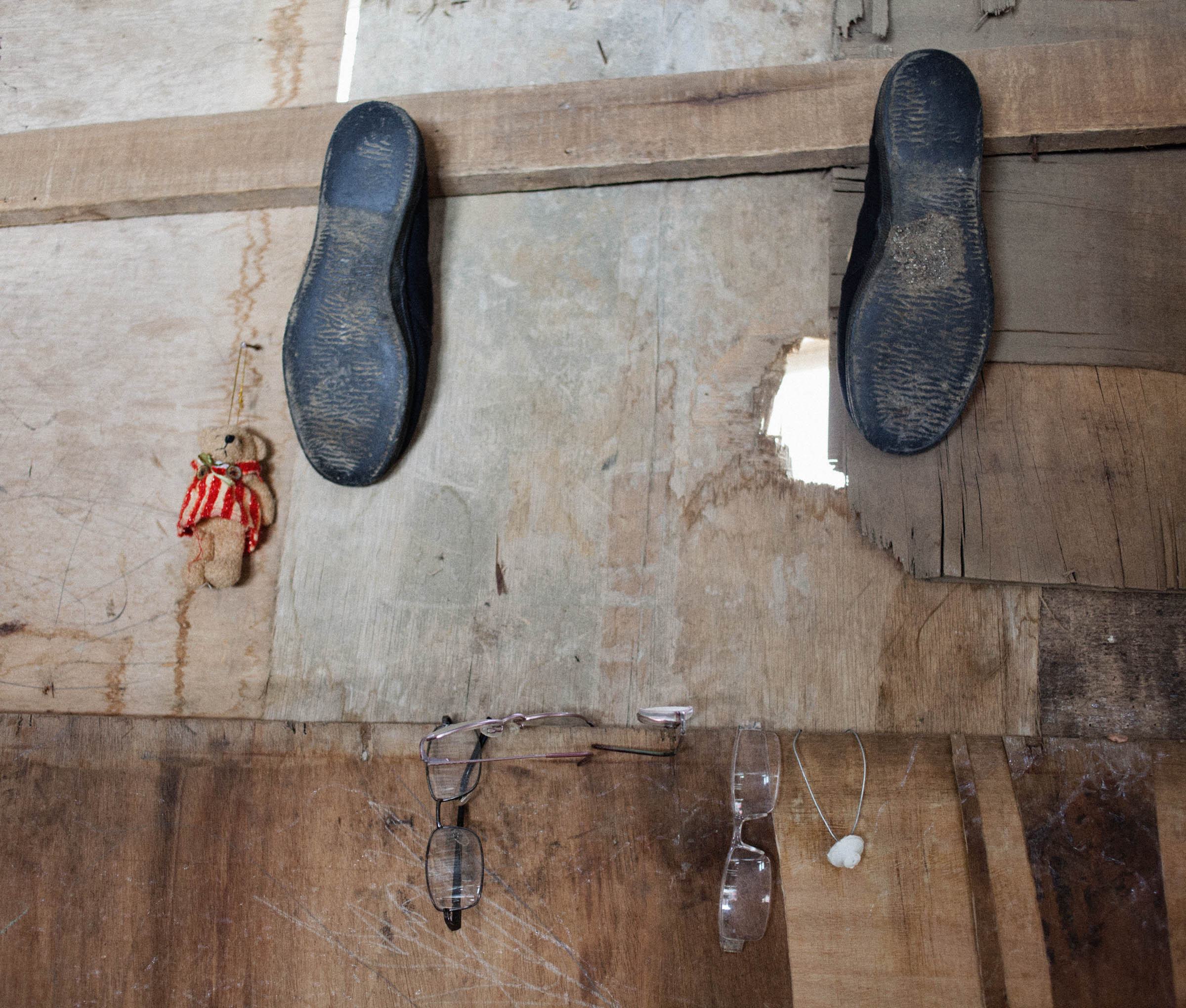 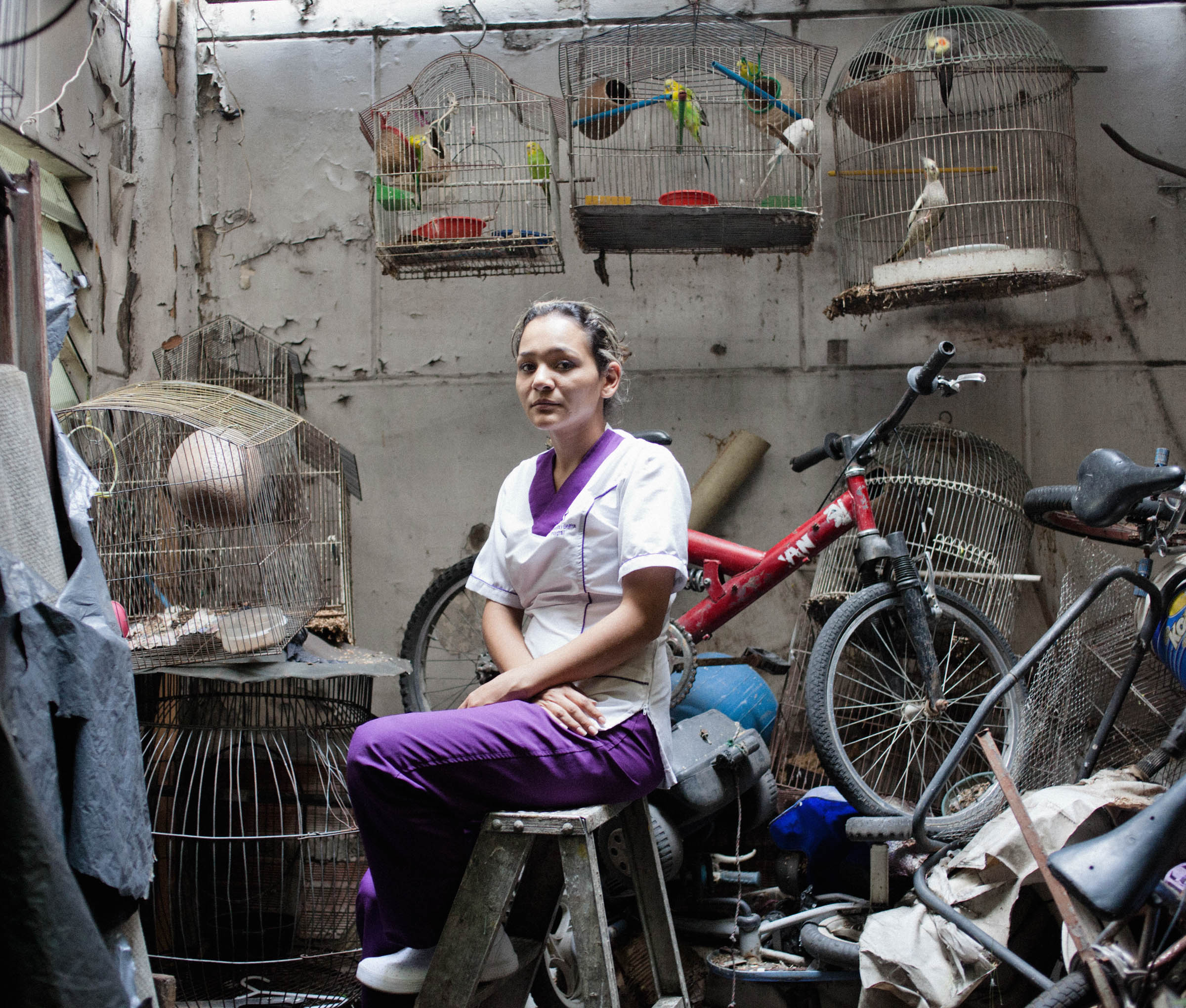 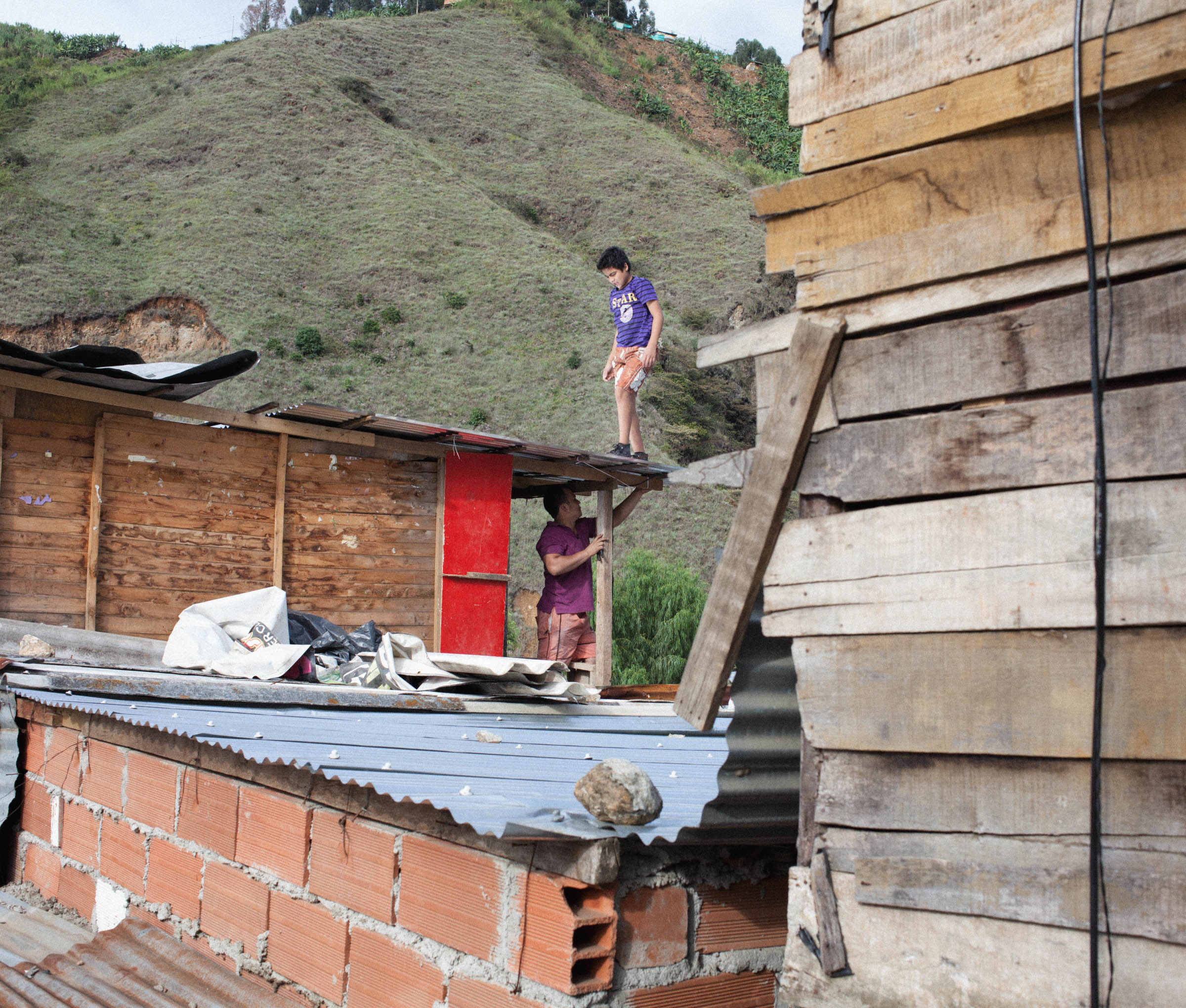 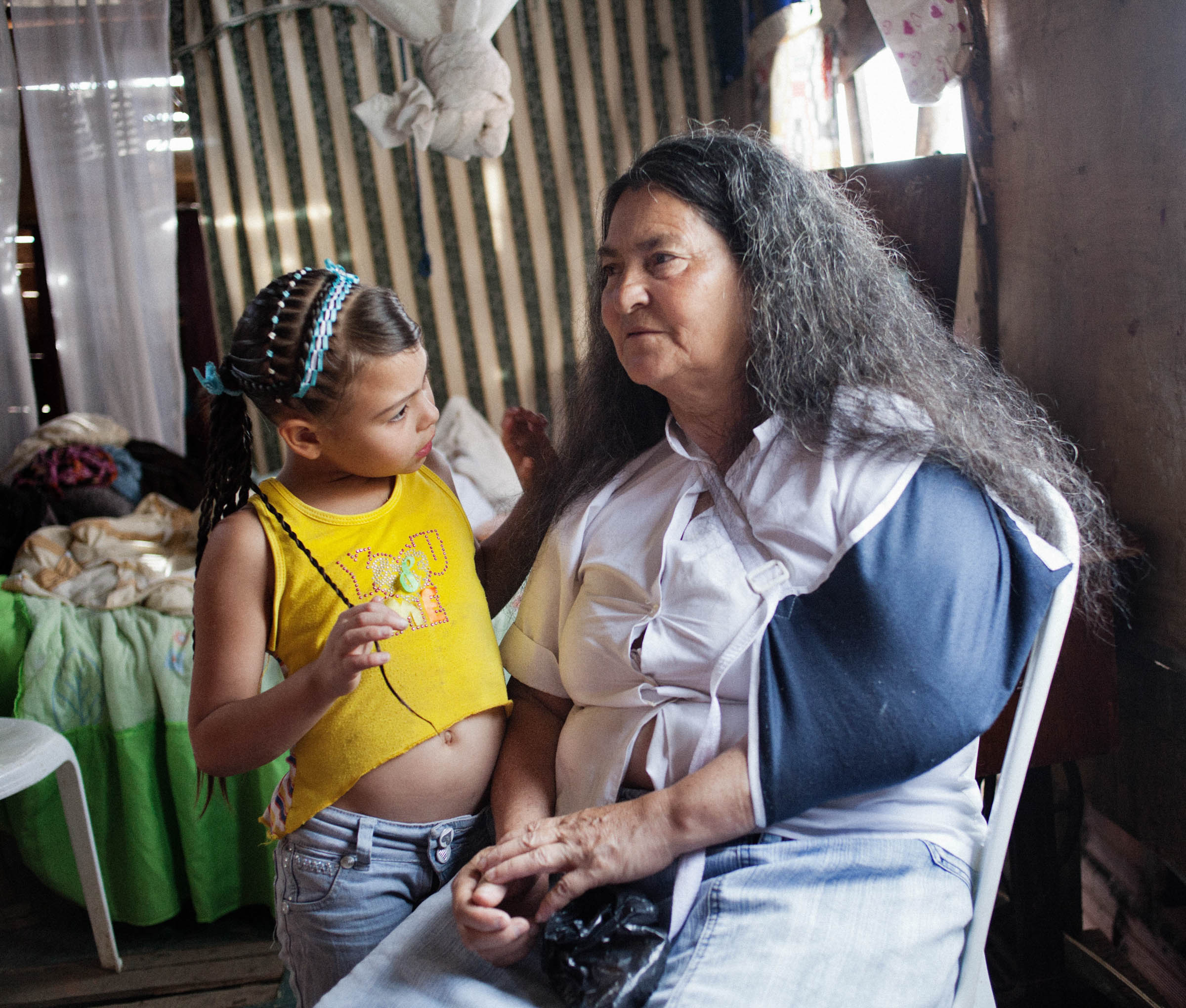 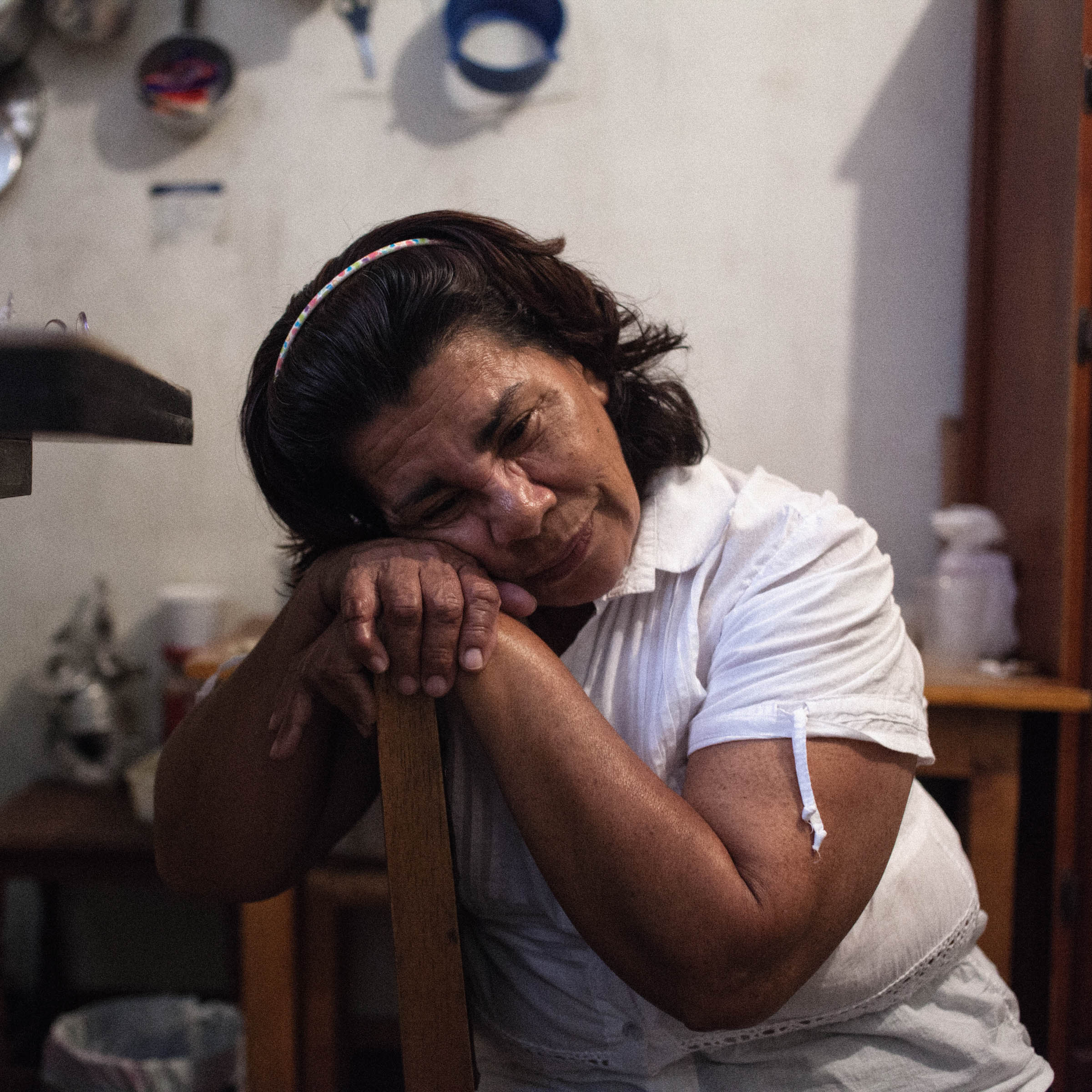 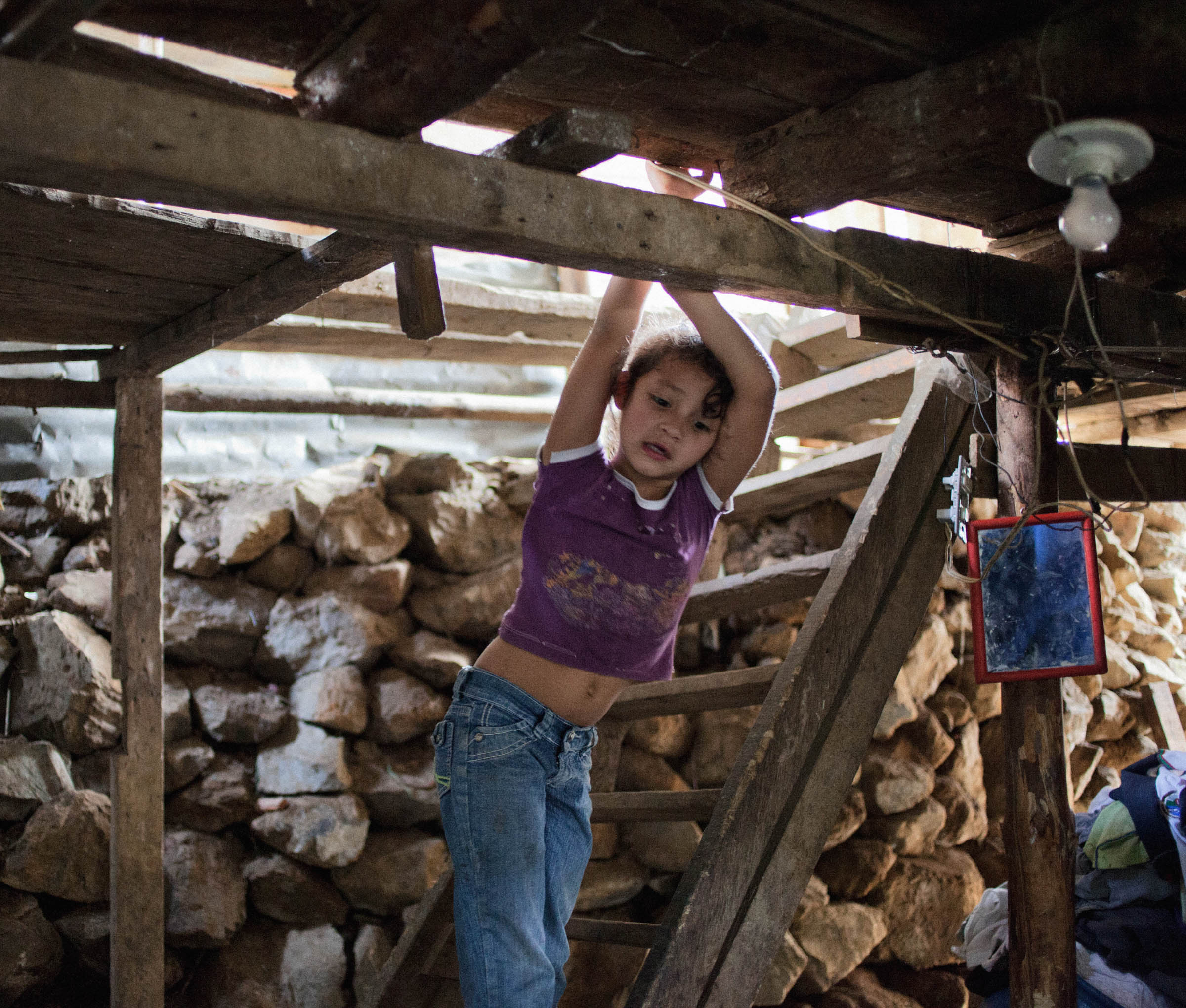 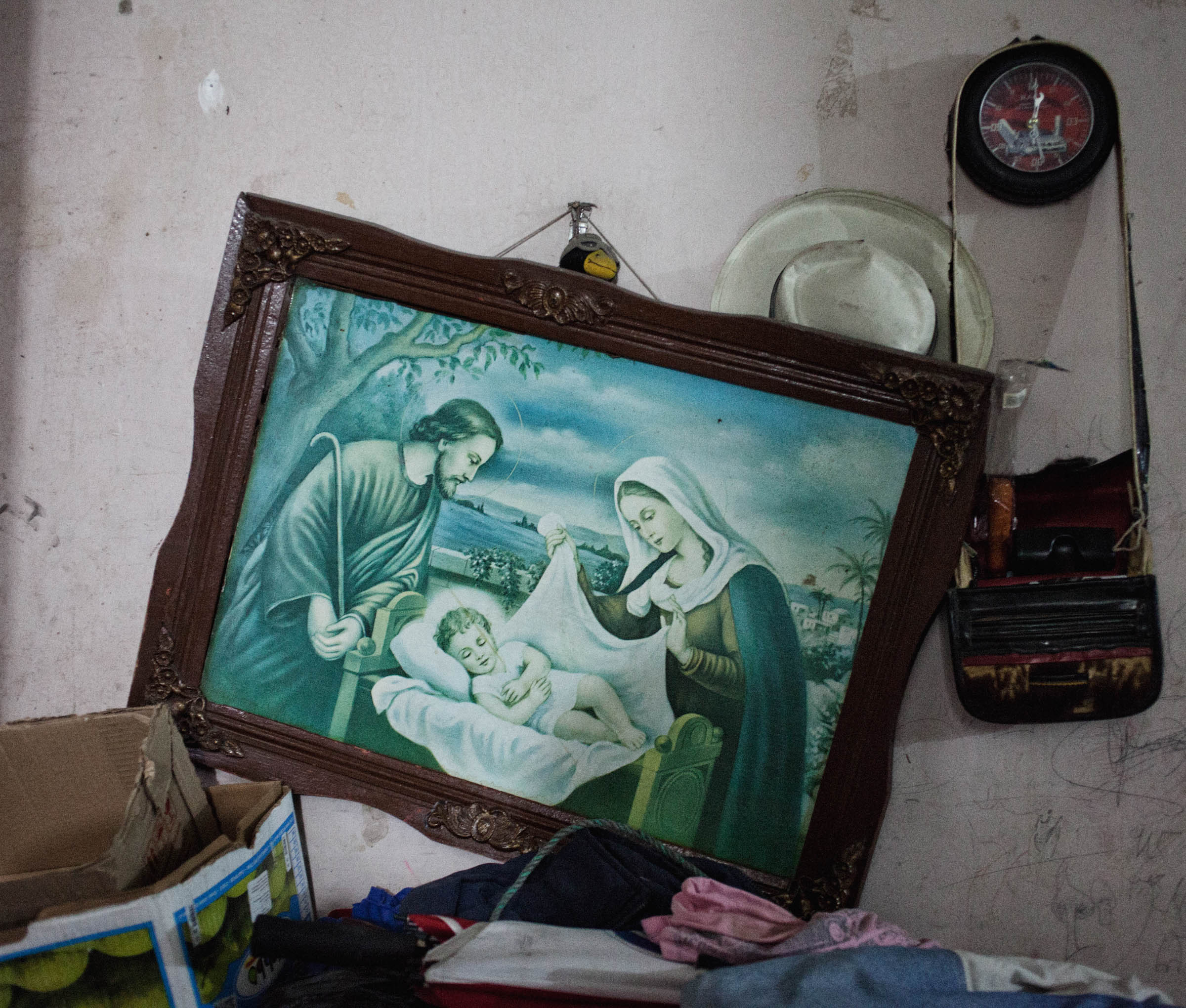 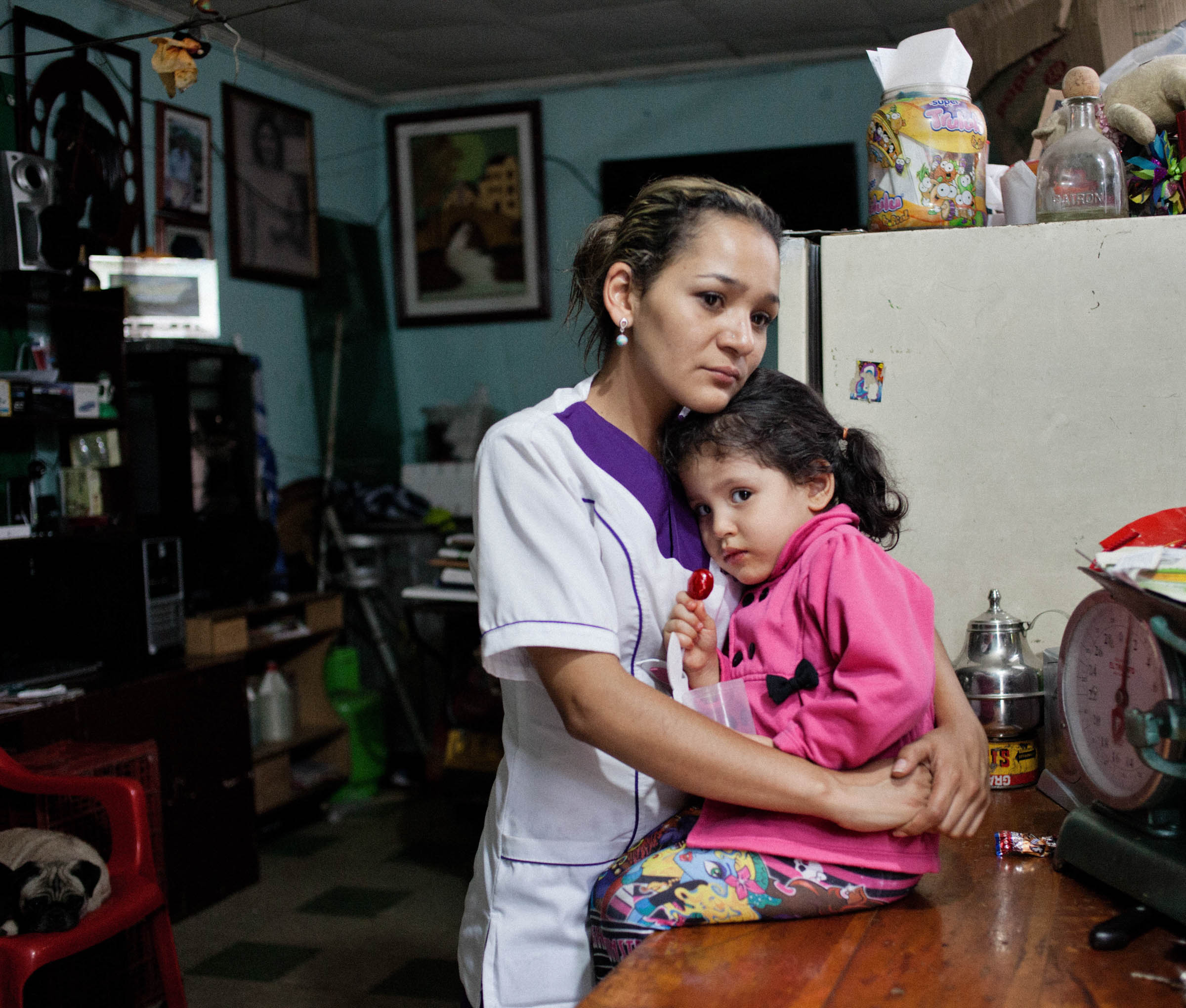 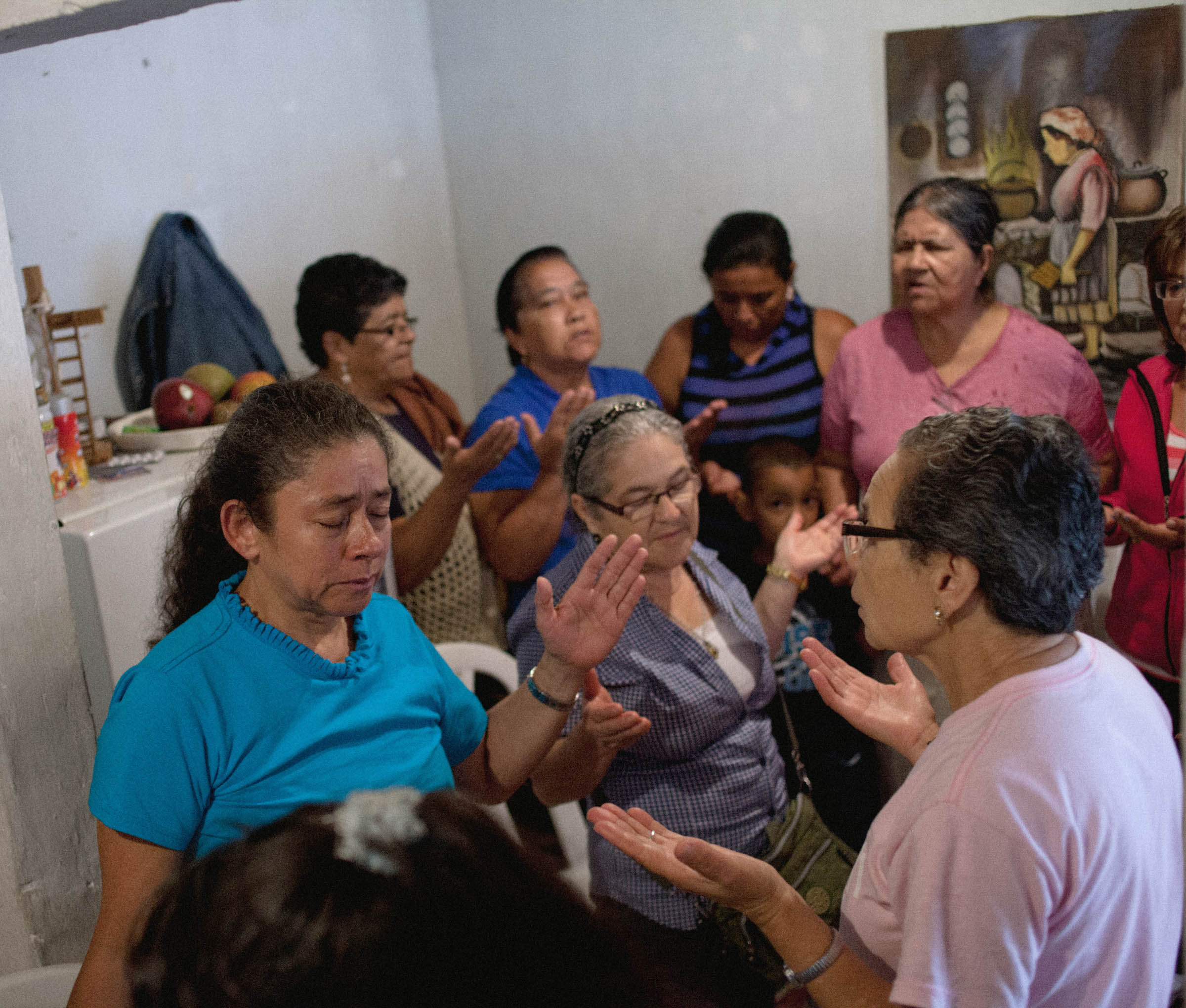 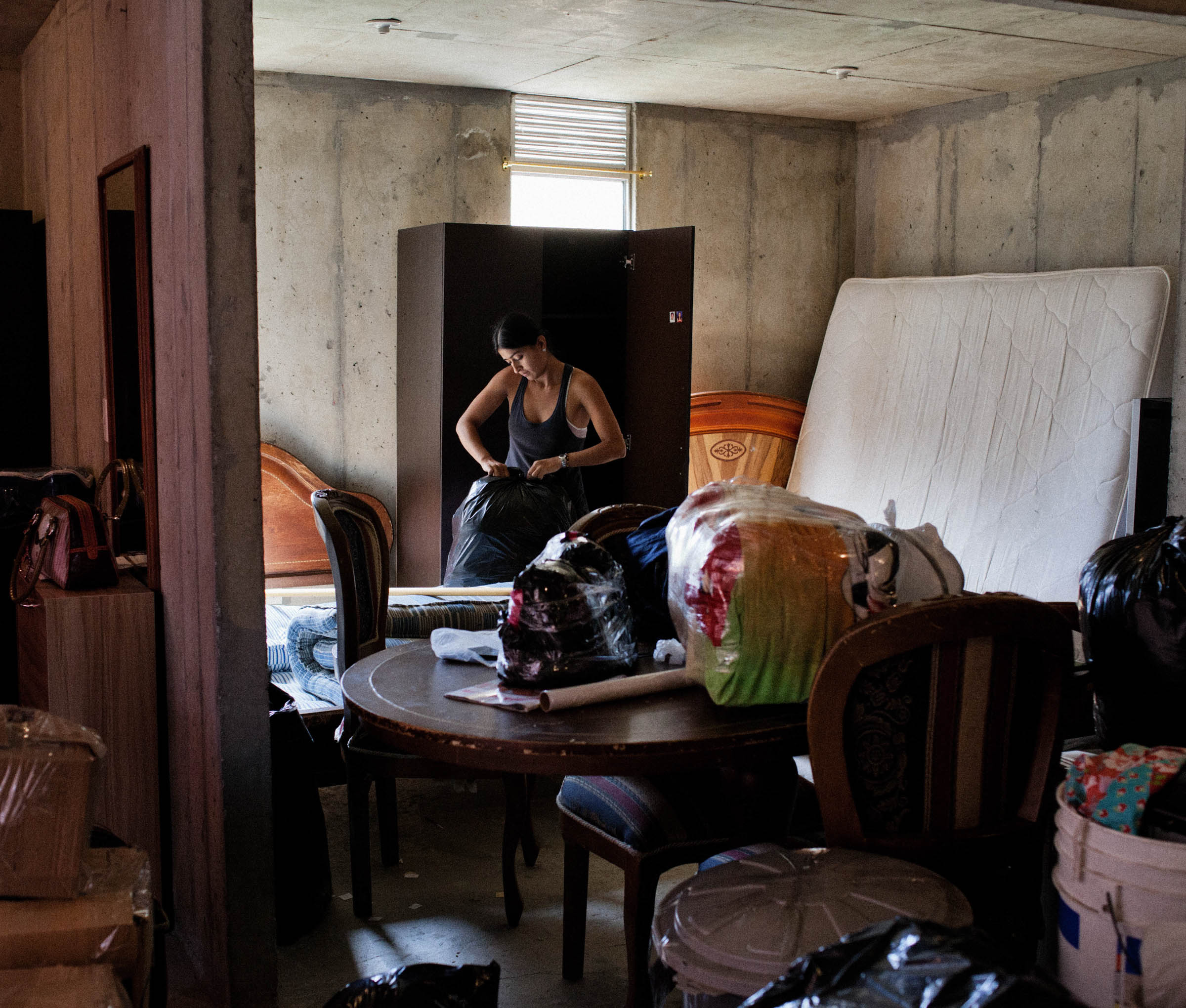 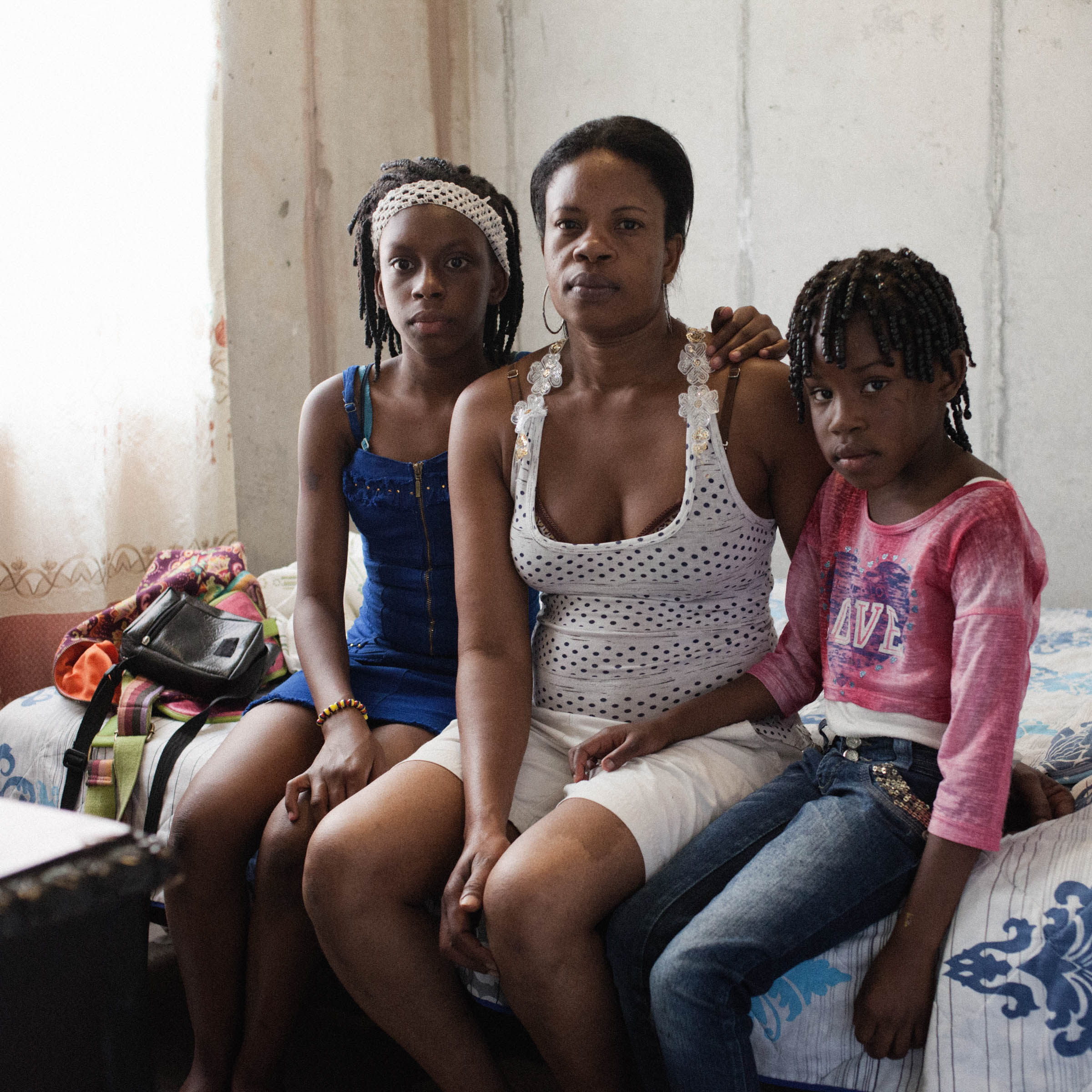 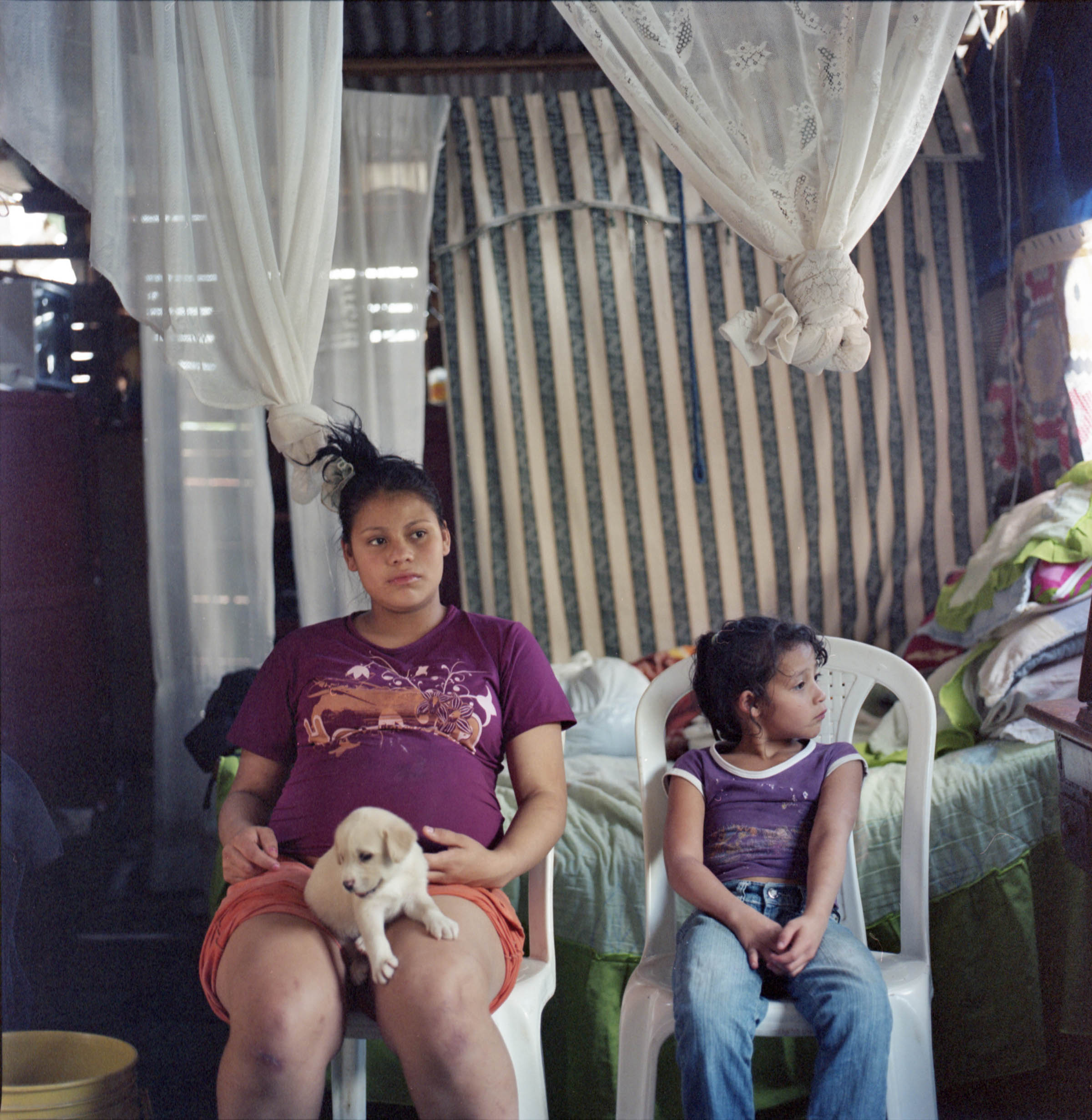 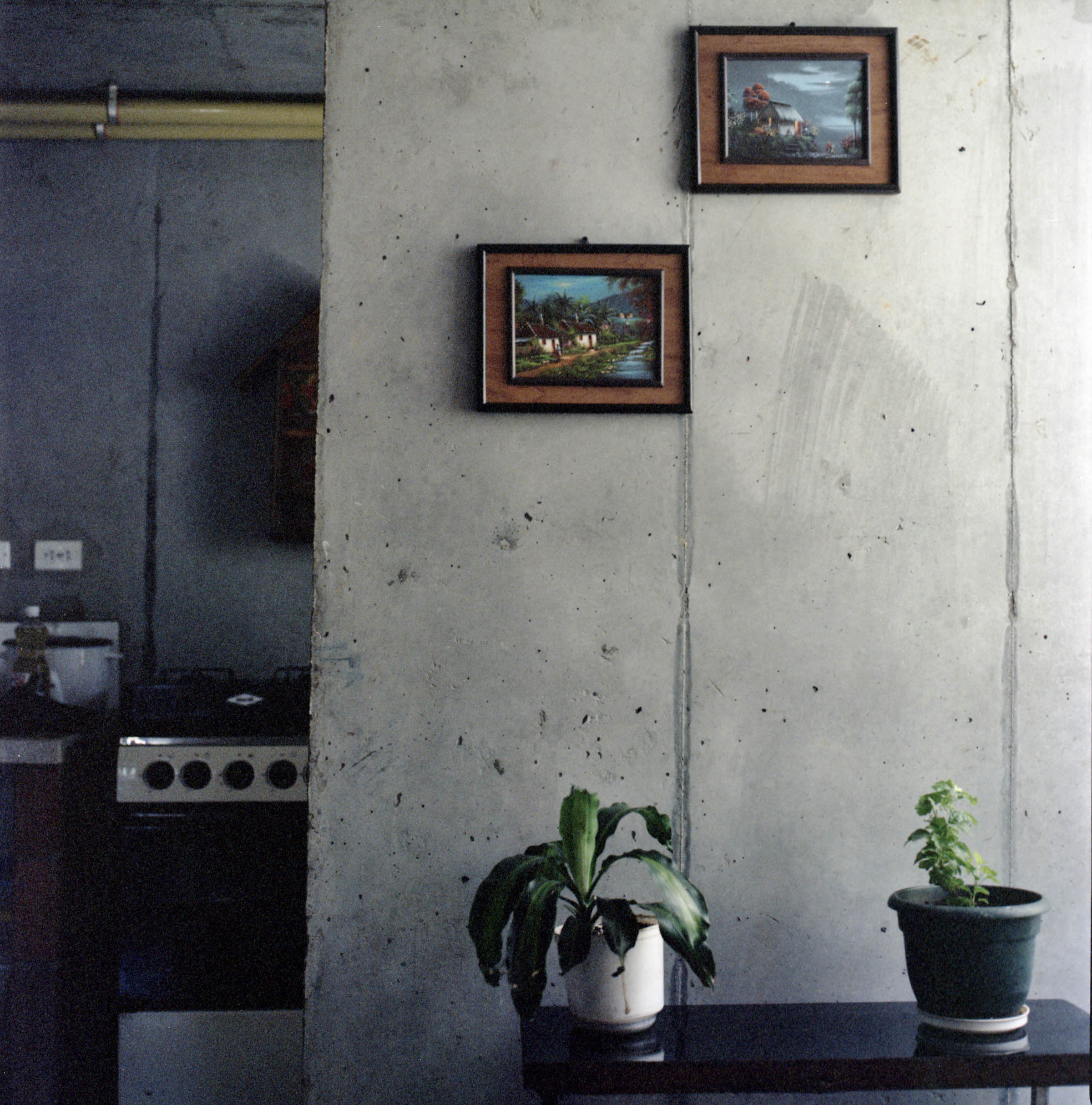 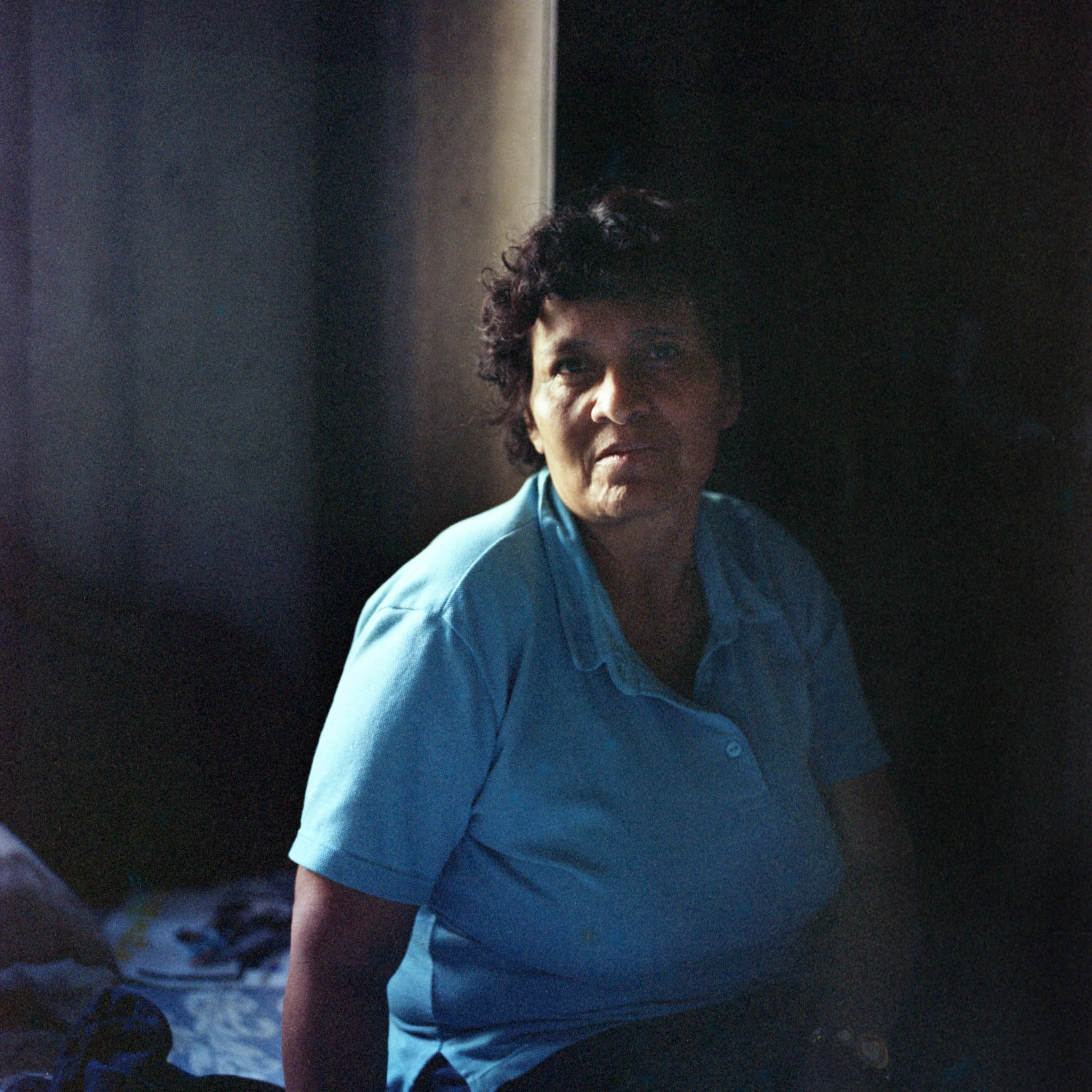 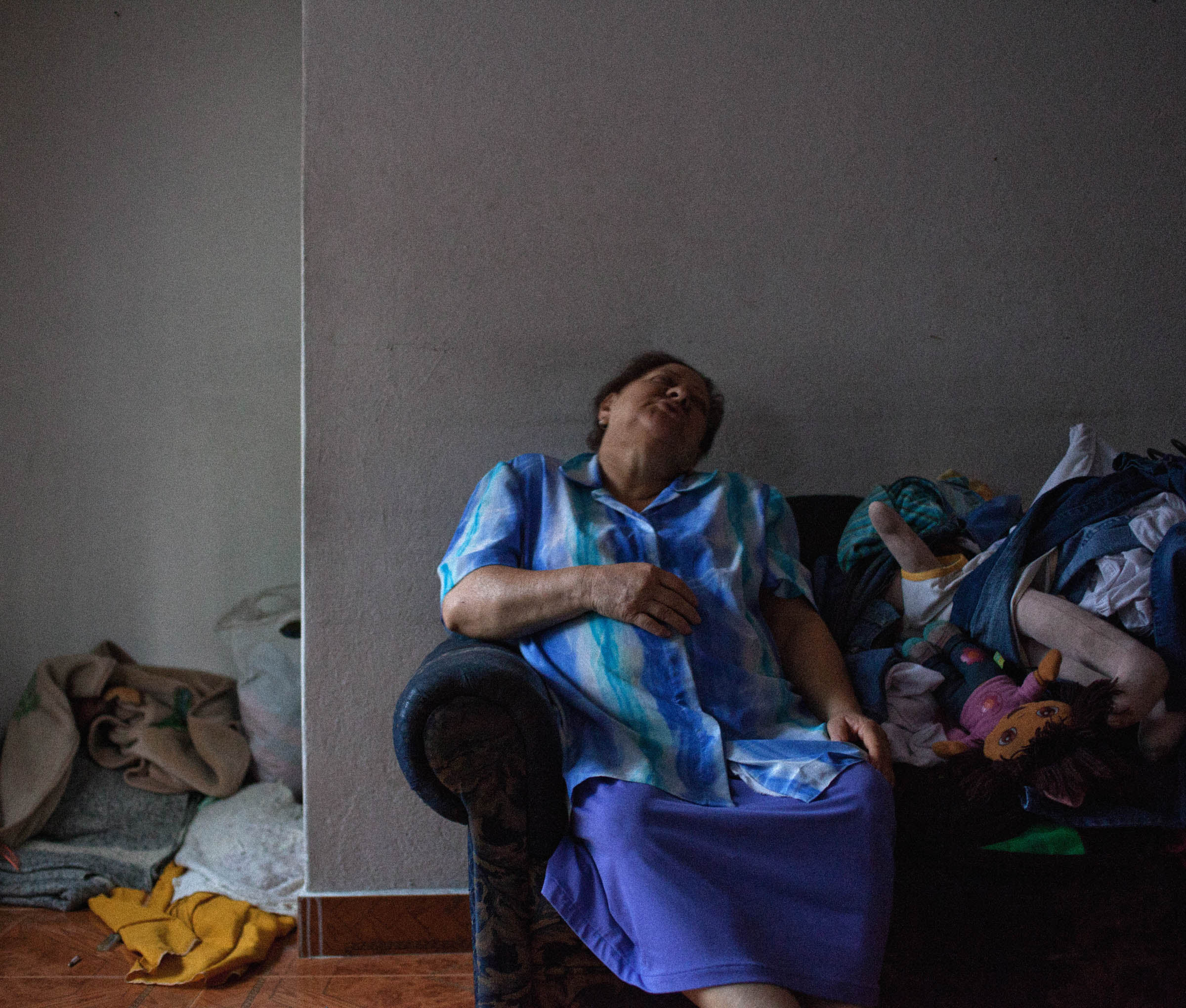 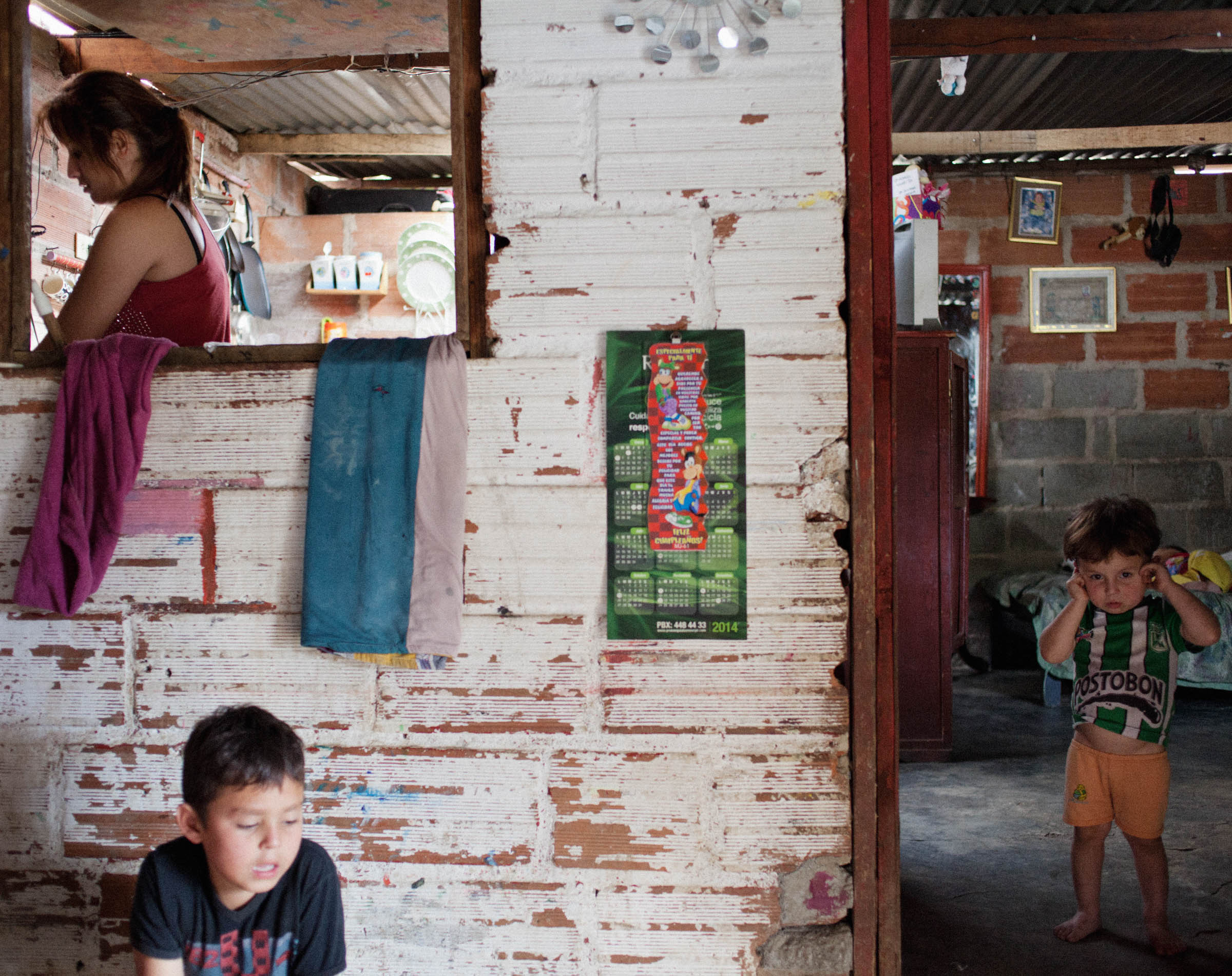 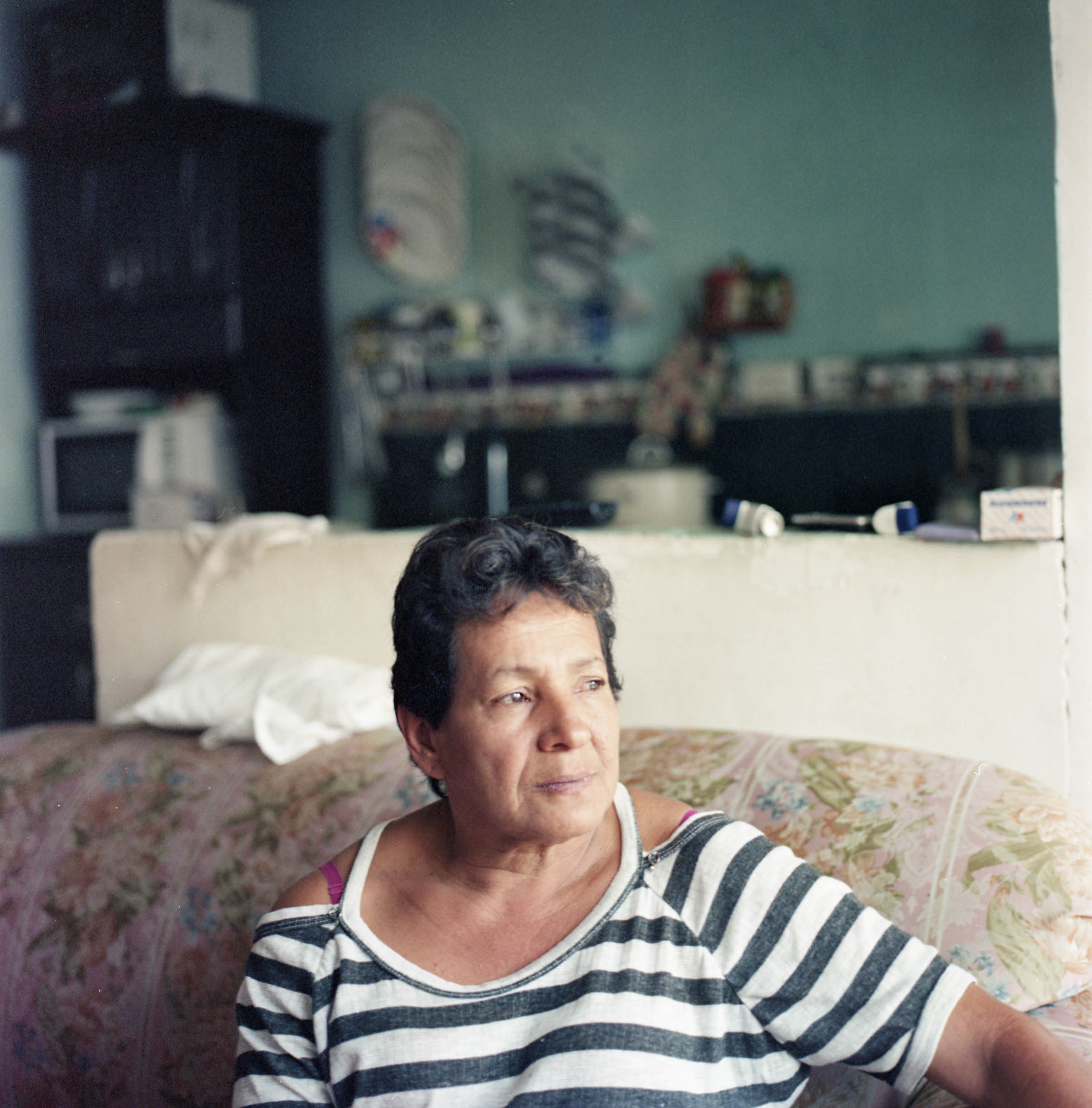 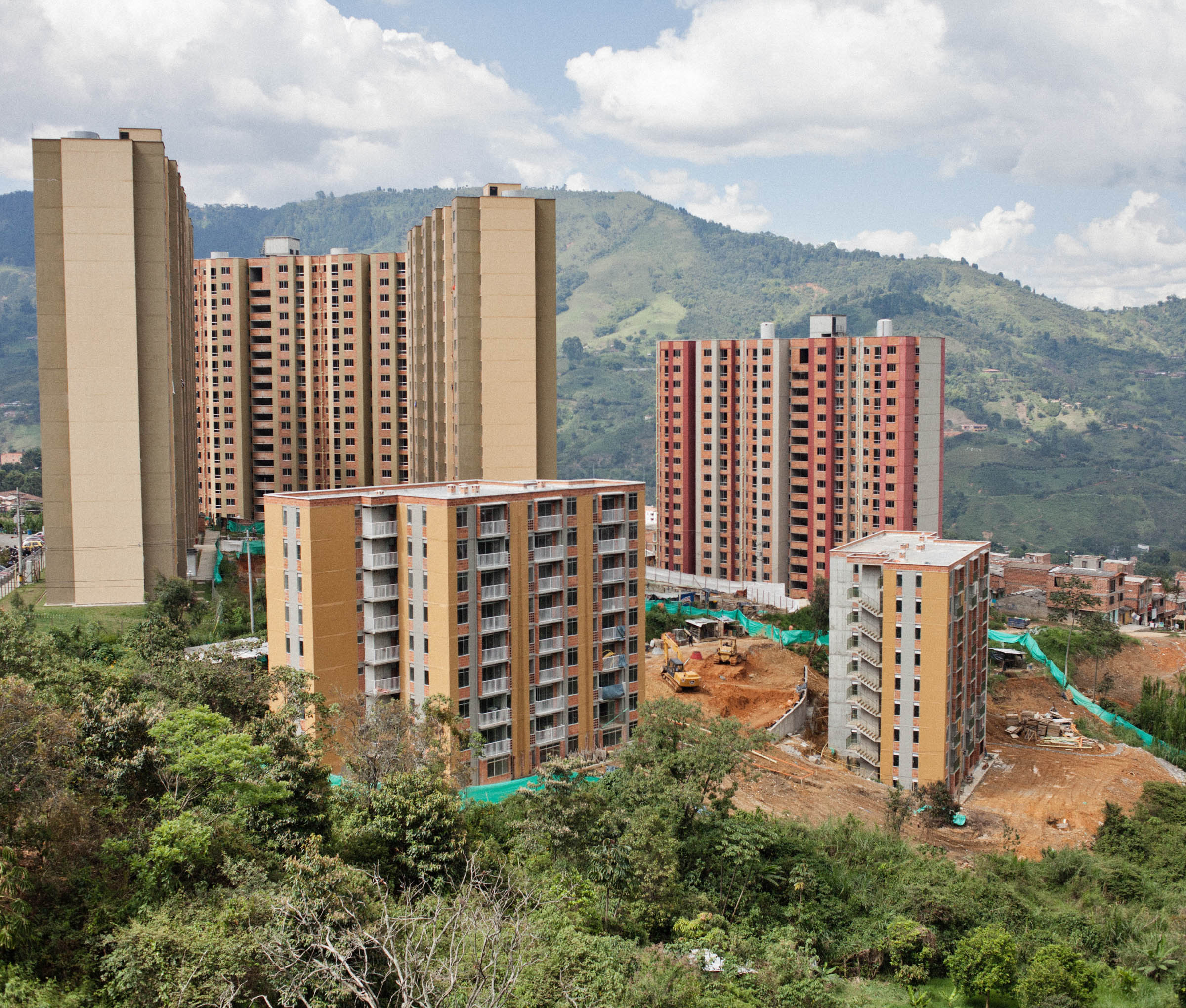 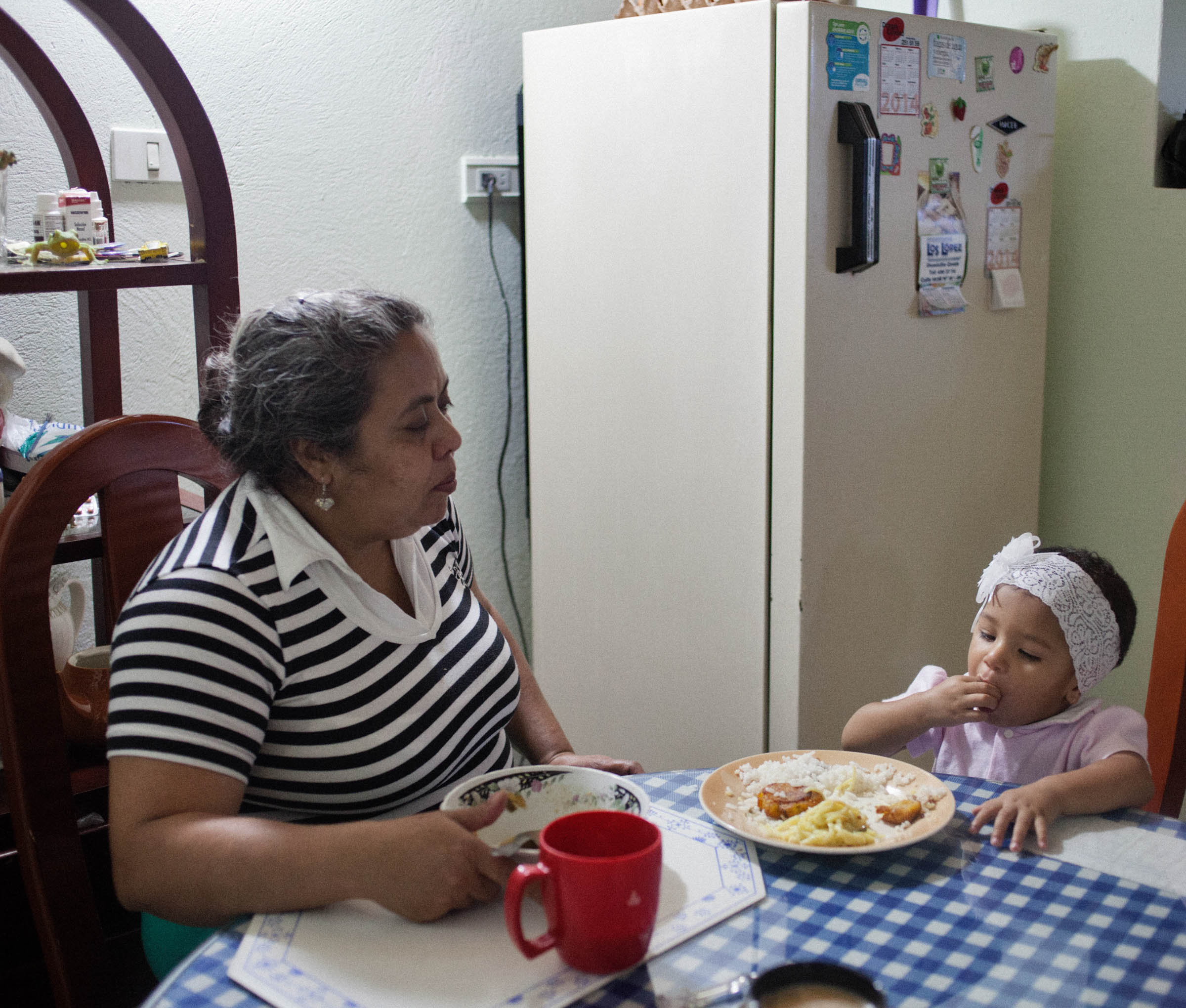