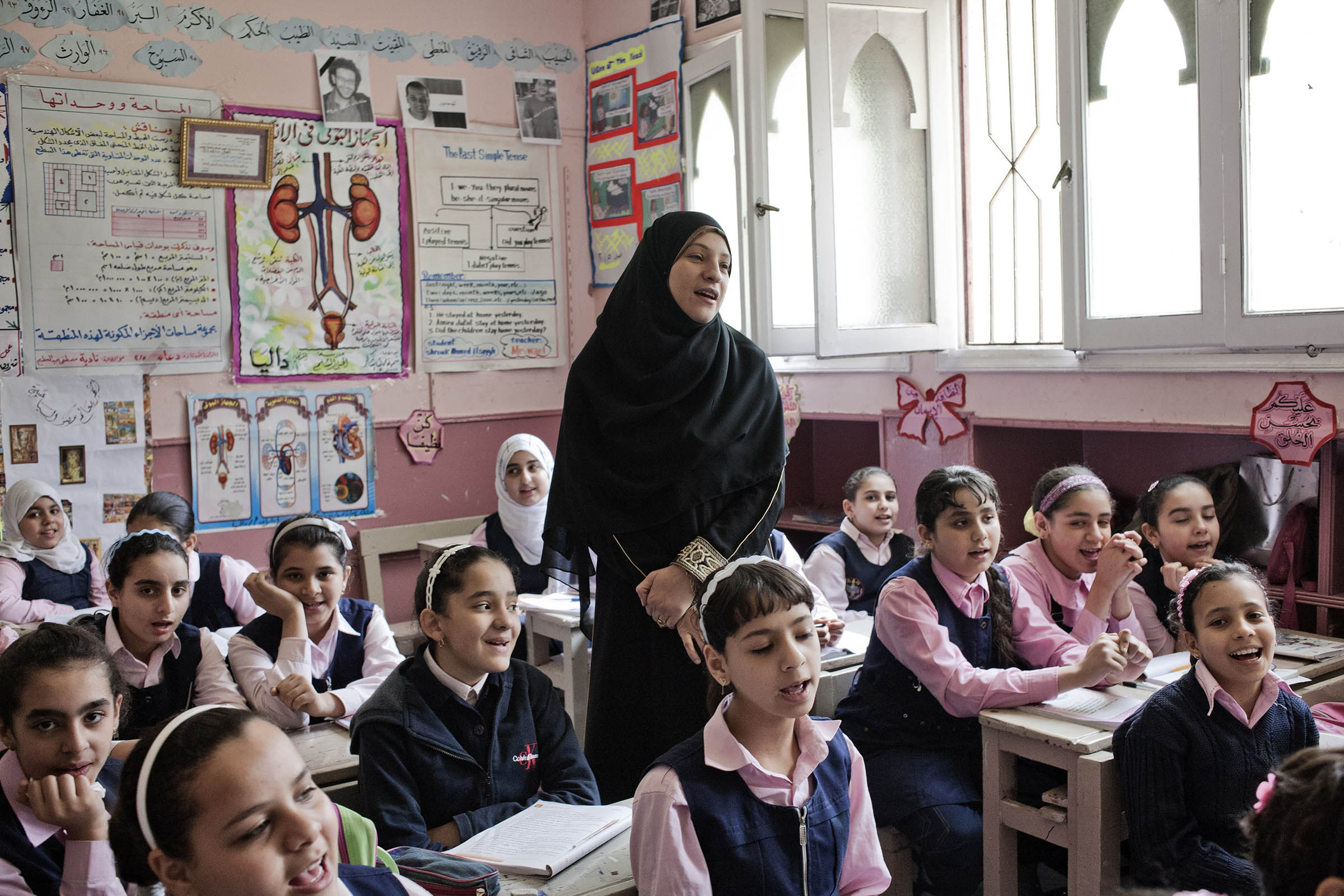 The Muslims Sisters organisation was born in Egypt in 1932 as the women’s side of the Muslims Brothers, the Islamic association repressed by the Mubarak’s regime because of its strong organisational skills and on account of the risk it represented towards its stability. Today, after the collapse of the old regime, the Muslims Brothers represent the most powerful political force of the entire nation and they present themselves as a democratic organization. They estimate that about half of the Freedom and Justice Party members are women. Those women are now demanding a role in Egyptian society. During the decades of repression, those wives and daughters of militants acted on behalf of either their husbands or fathers who were exposed to persecutions and imprisonment by organizing protests and managing schools, hospitals, and social institutes, living up the organization and becoming increasingly important. Without abandoning their role within the Islamic family, they are covering increasingly important positions in the new party, aspiring to become new models for all the women of the Arab-Islamic world. 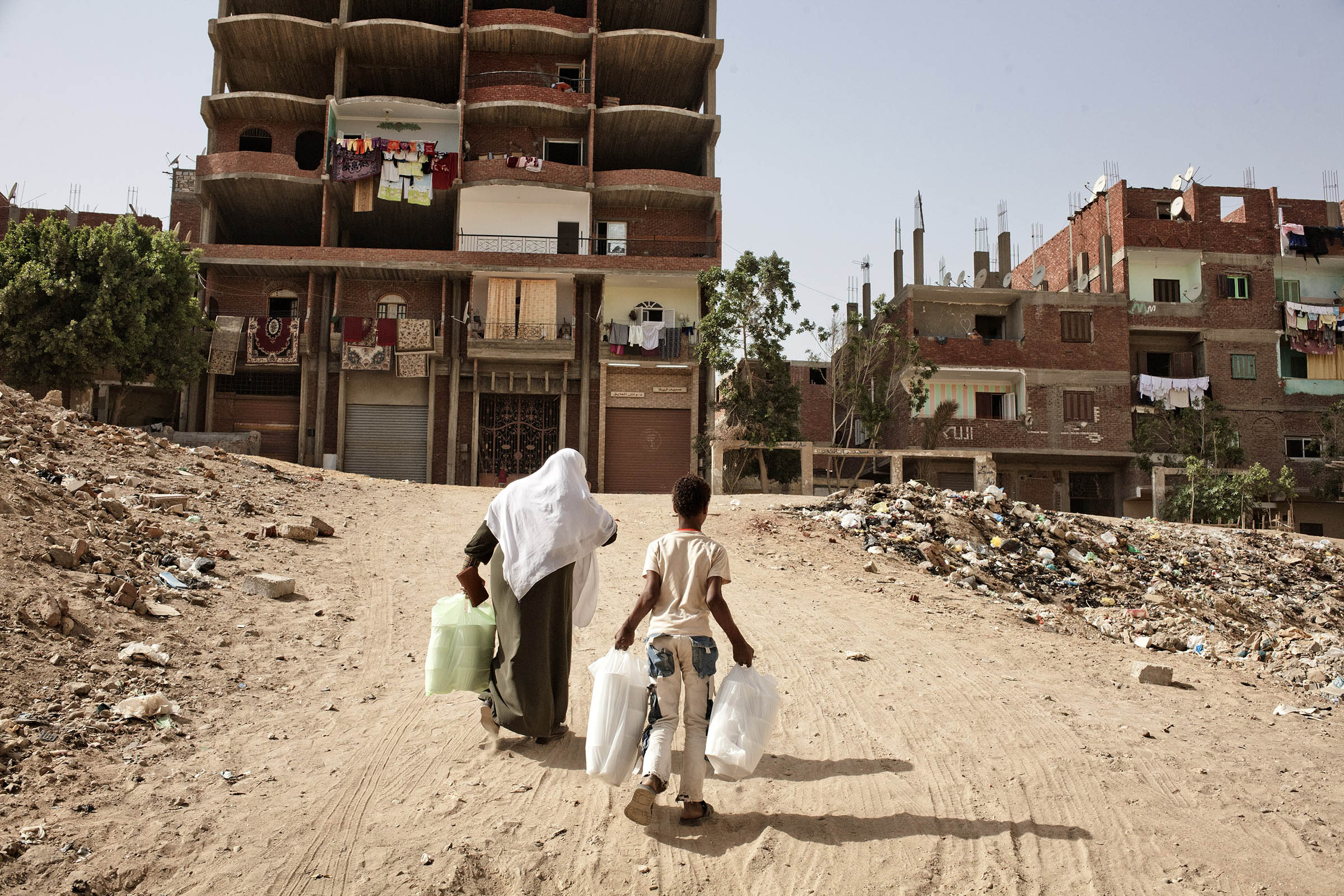 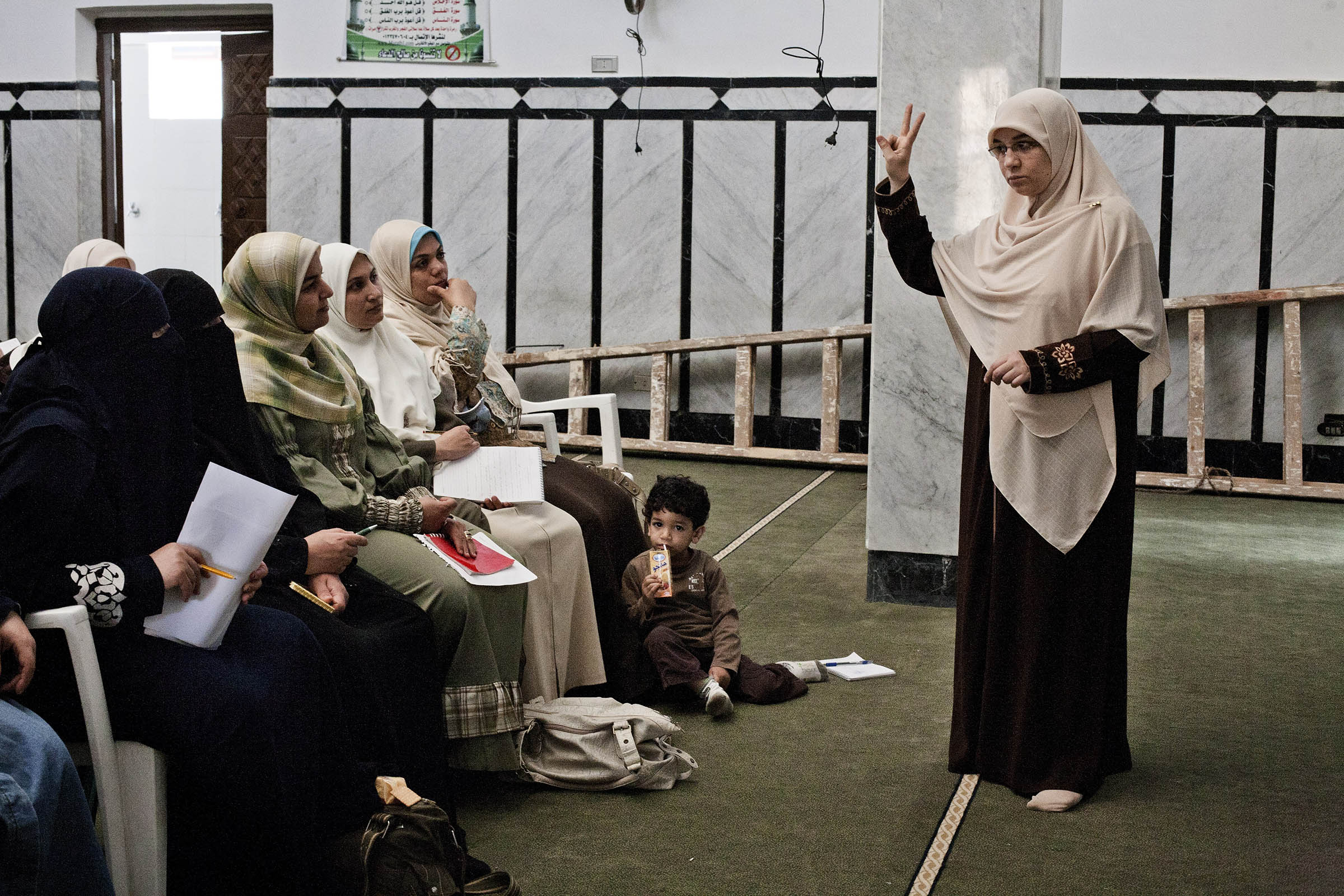 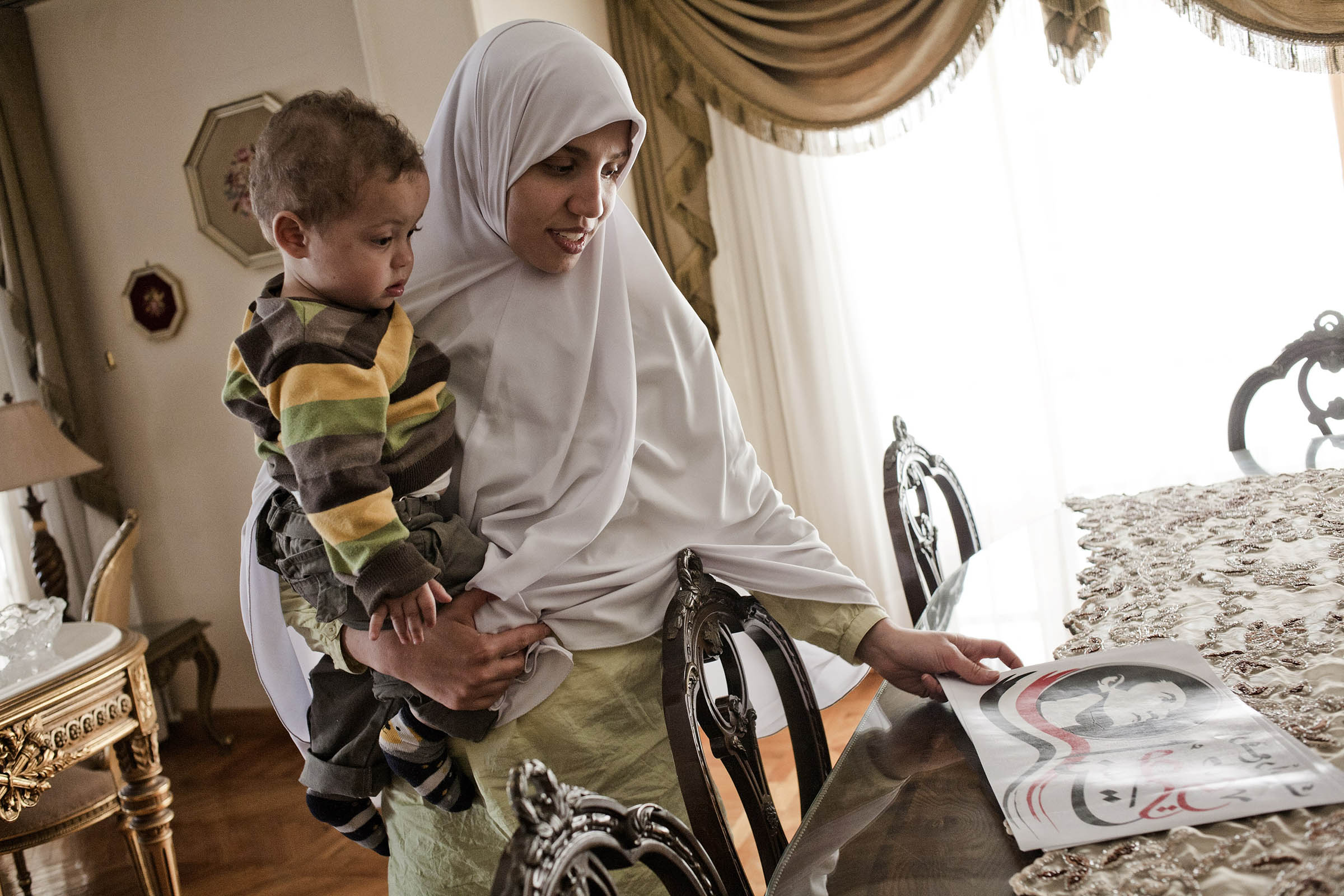 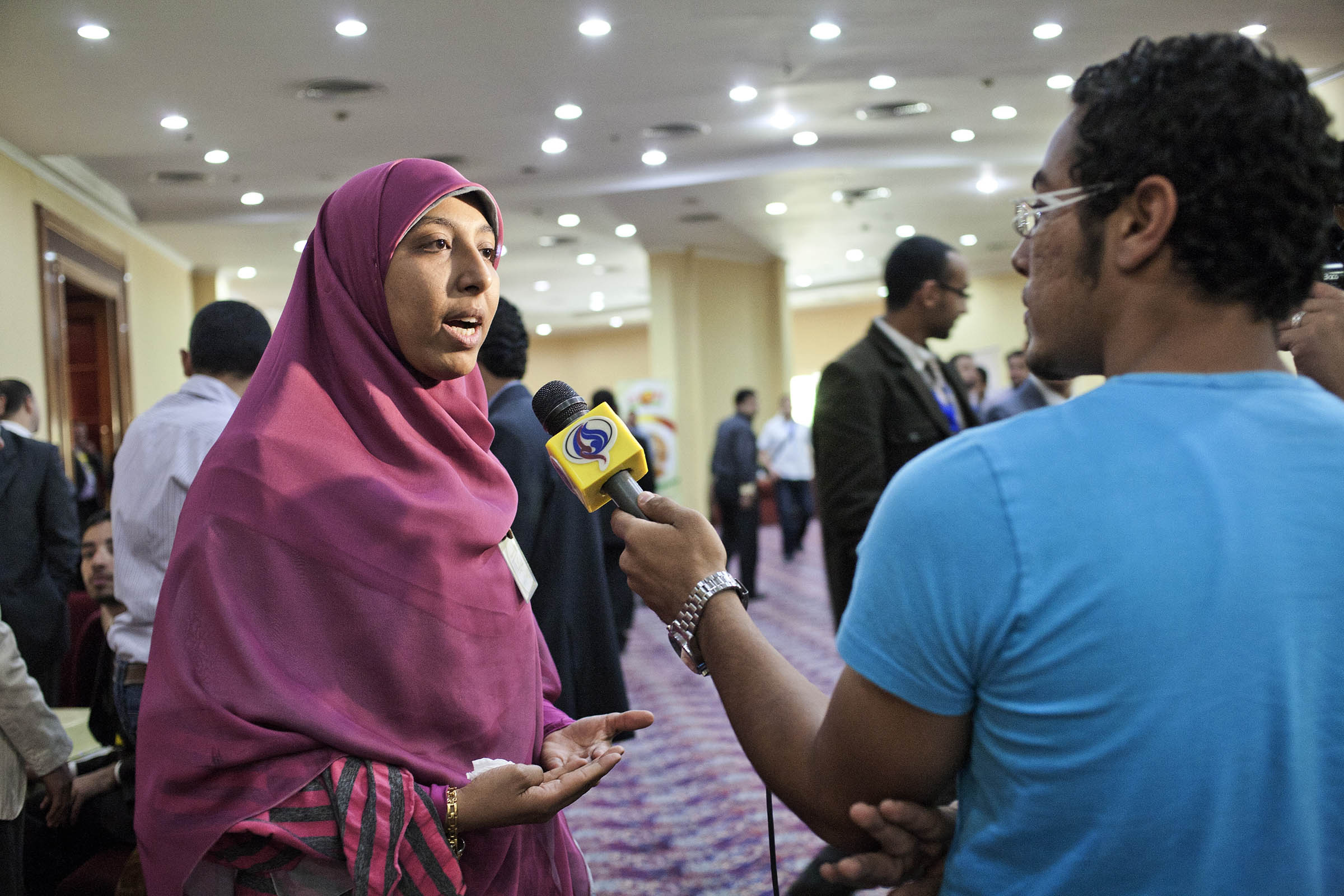 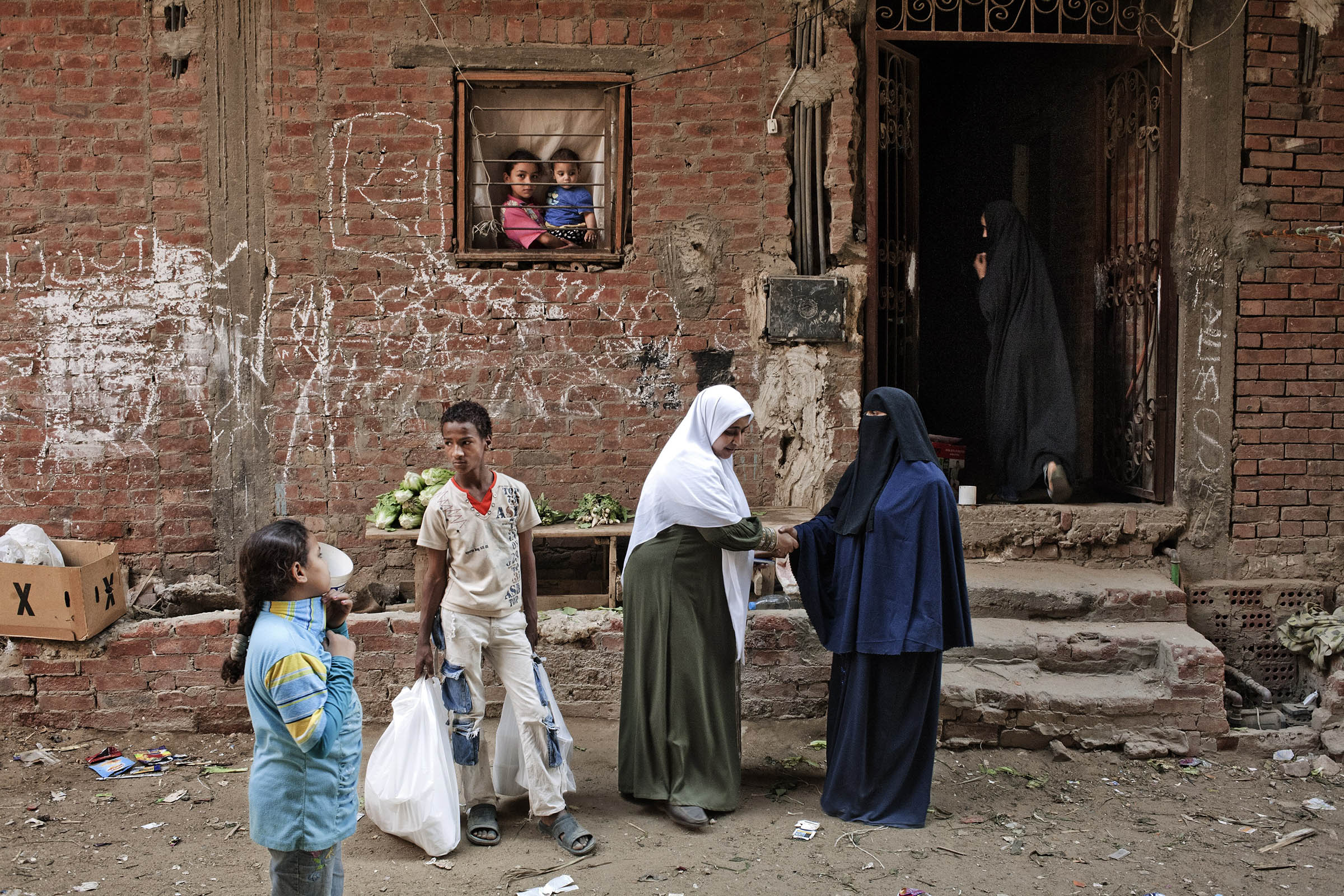 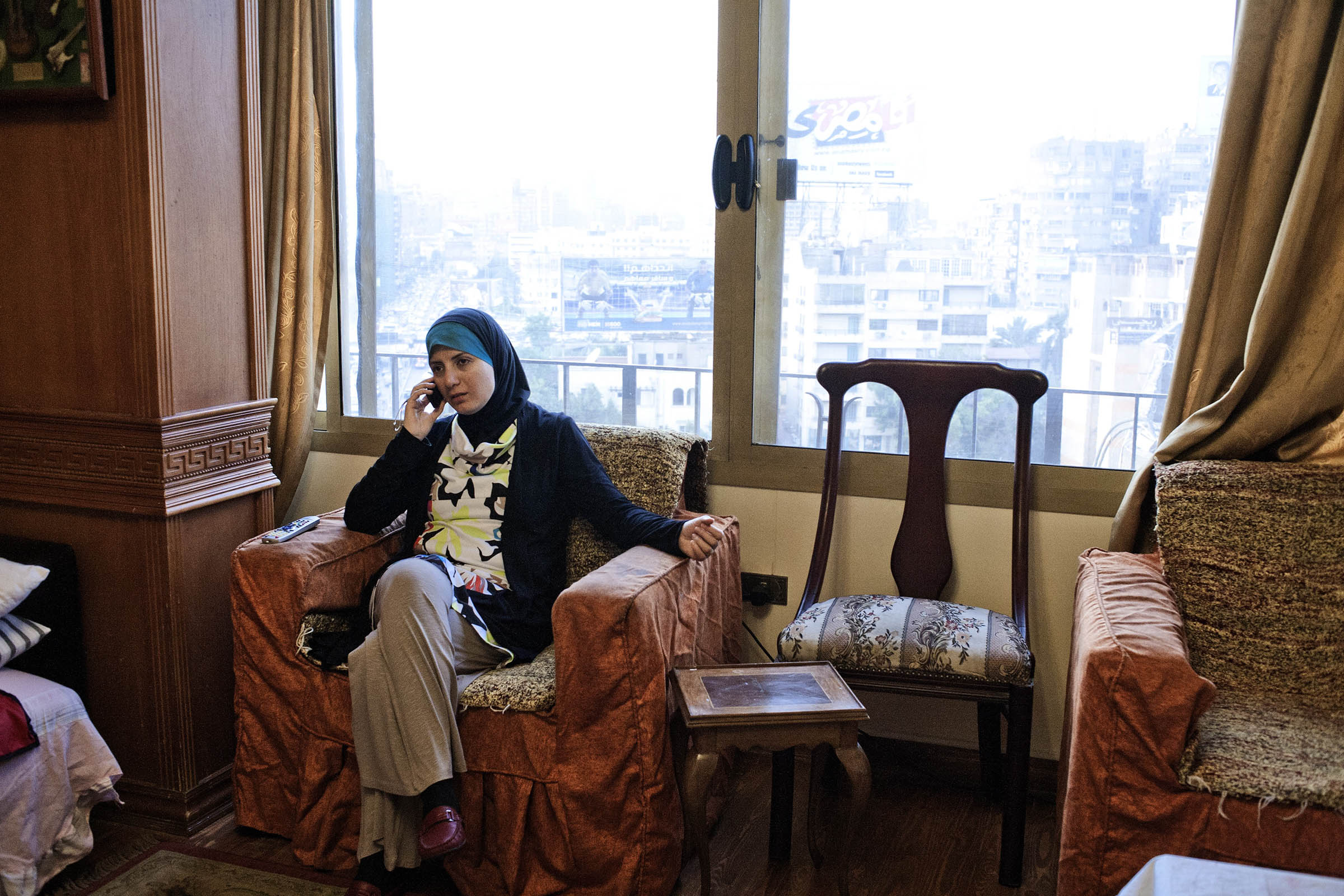 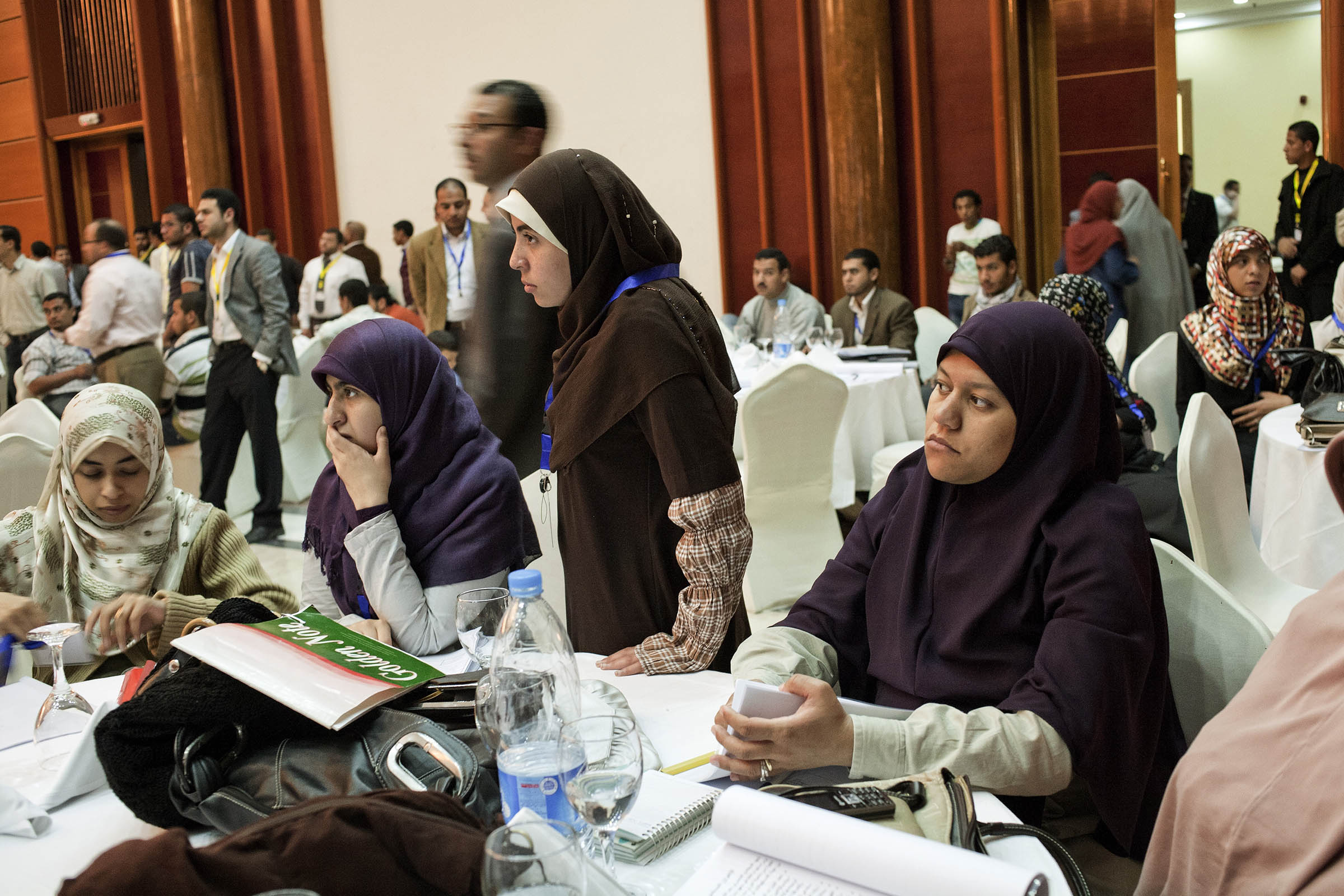 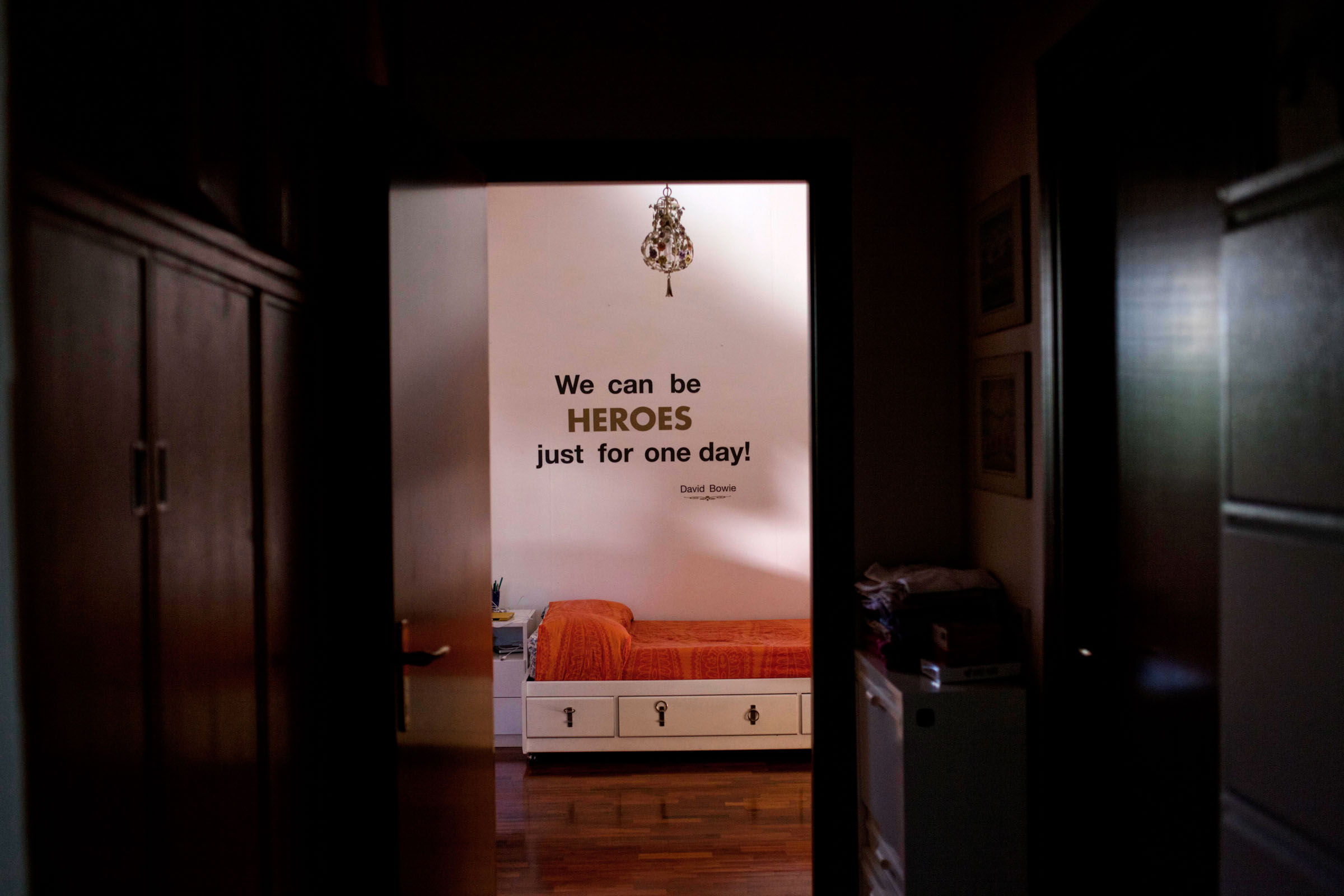 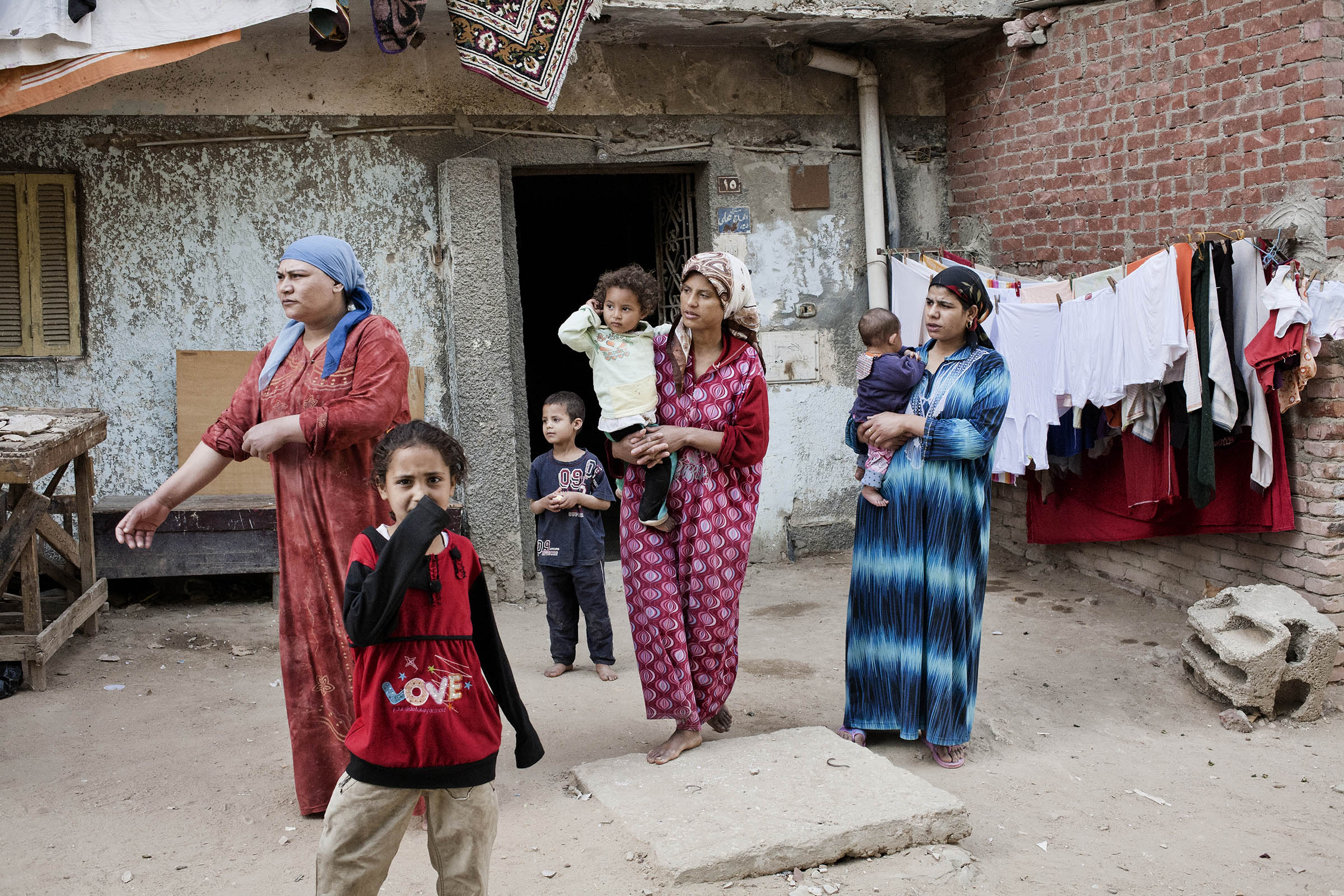 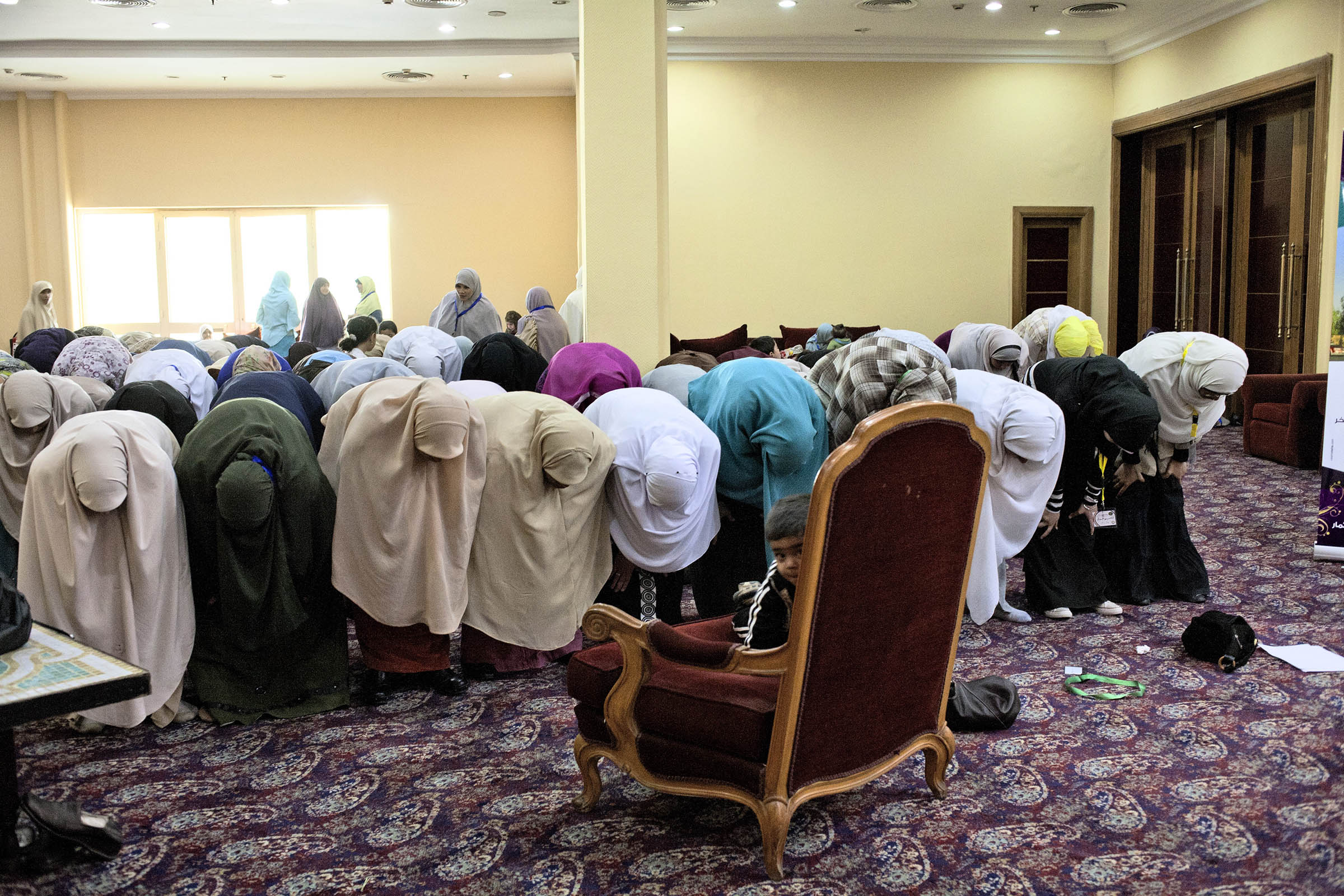 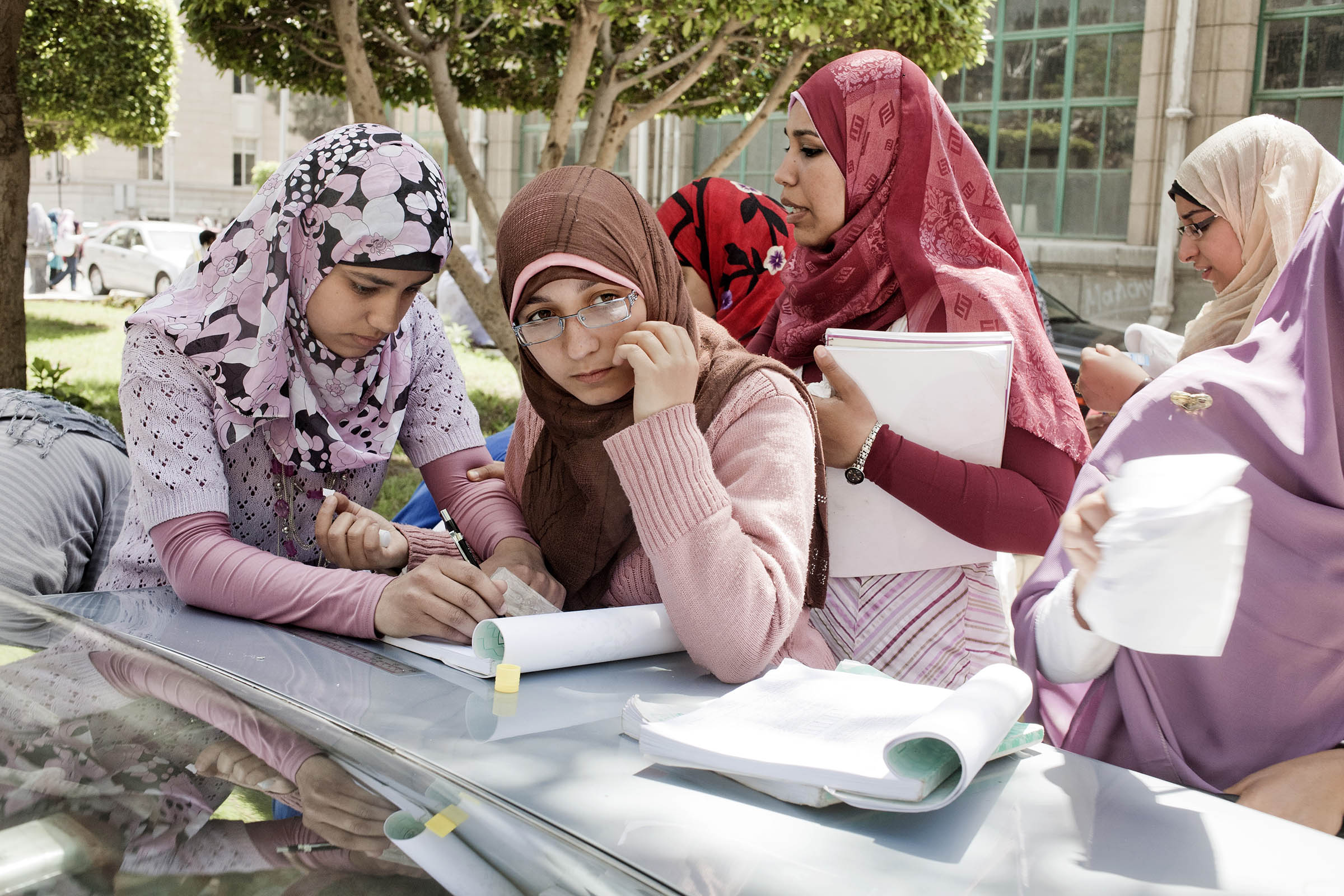 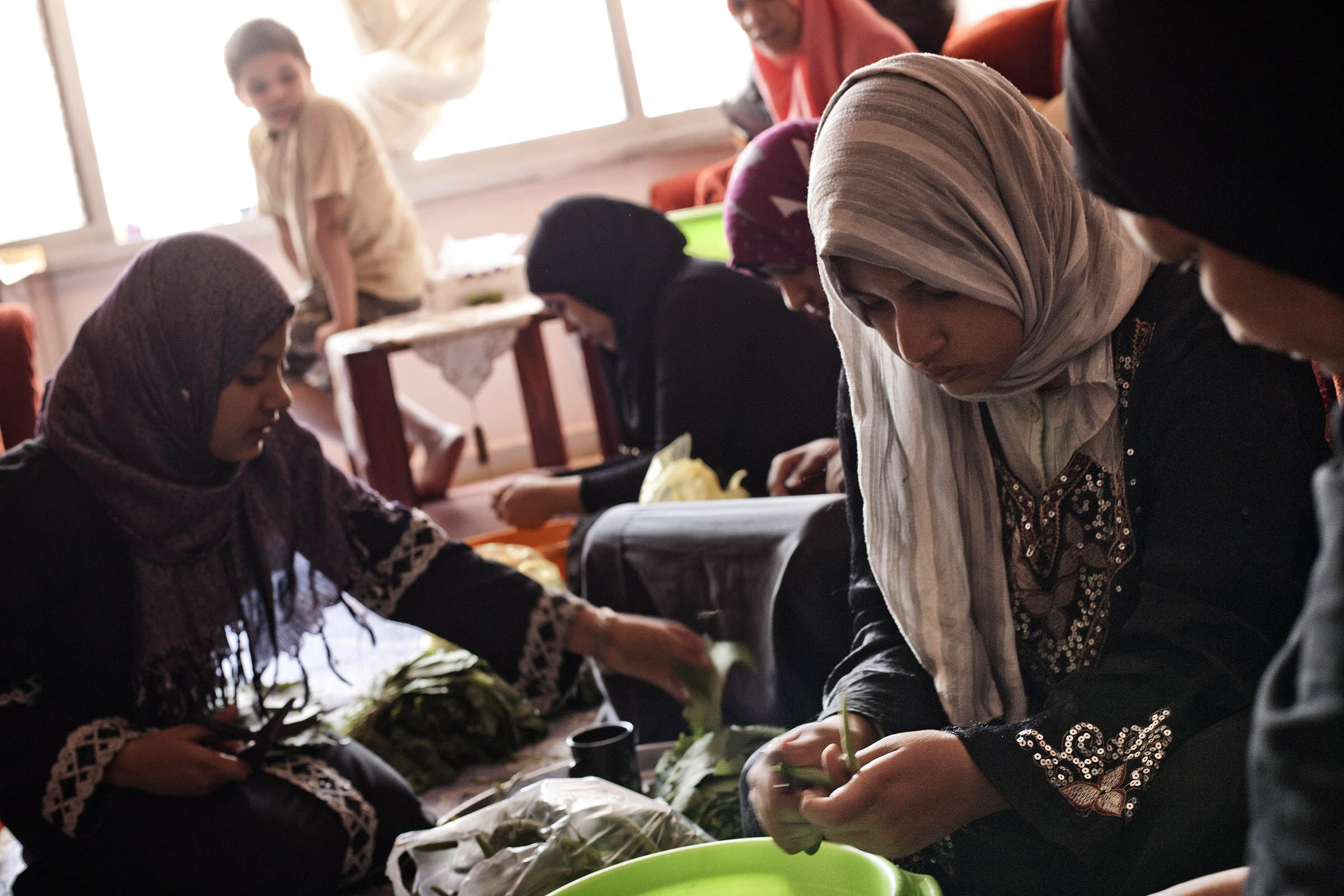 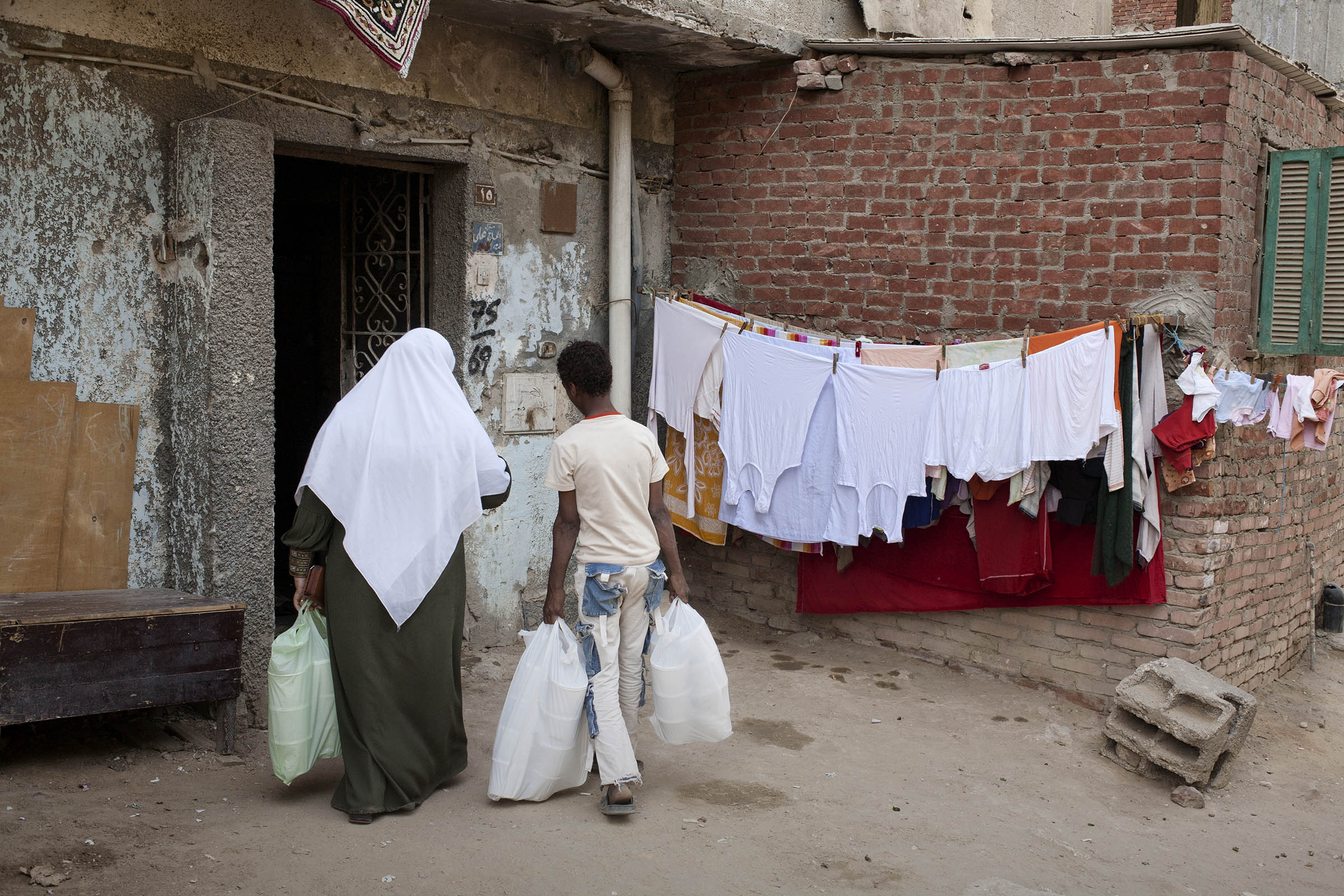 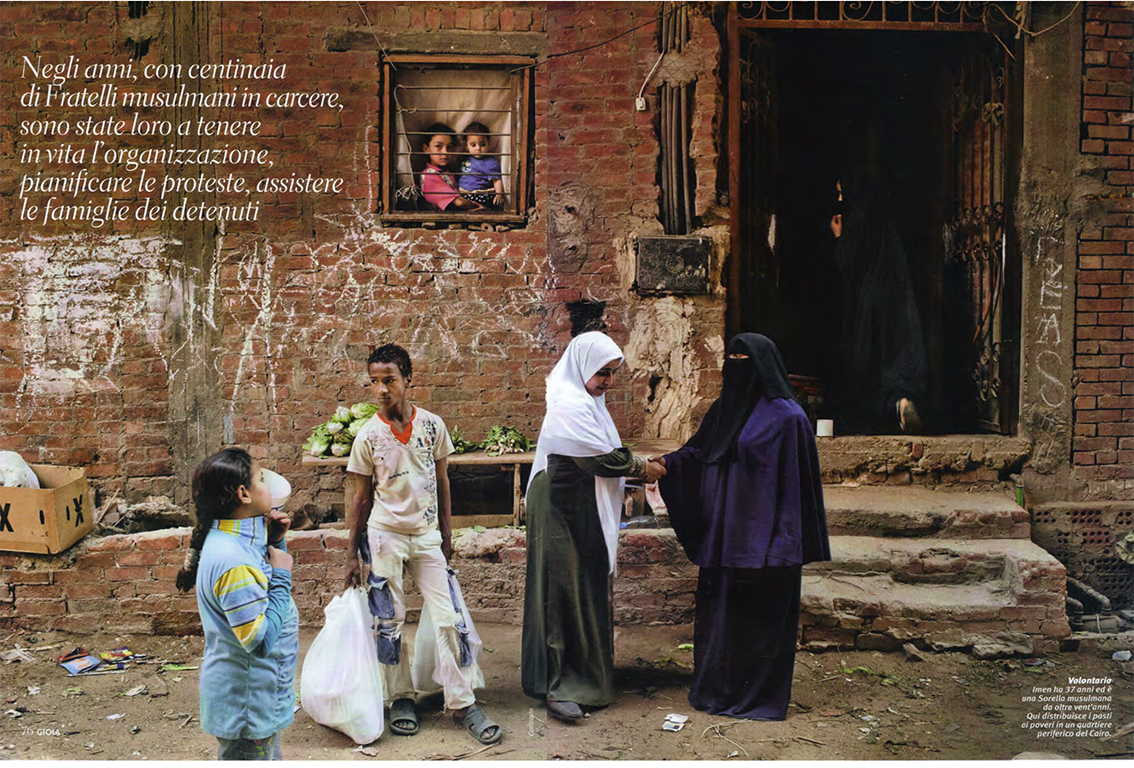