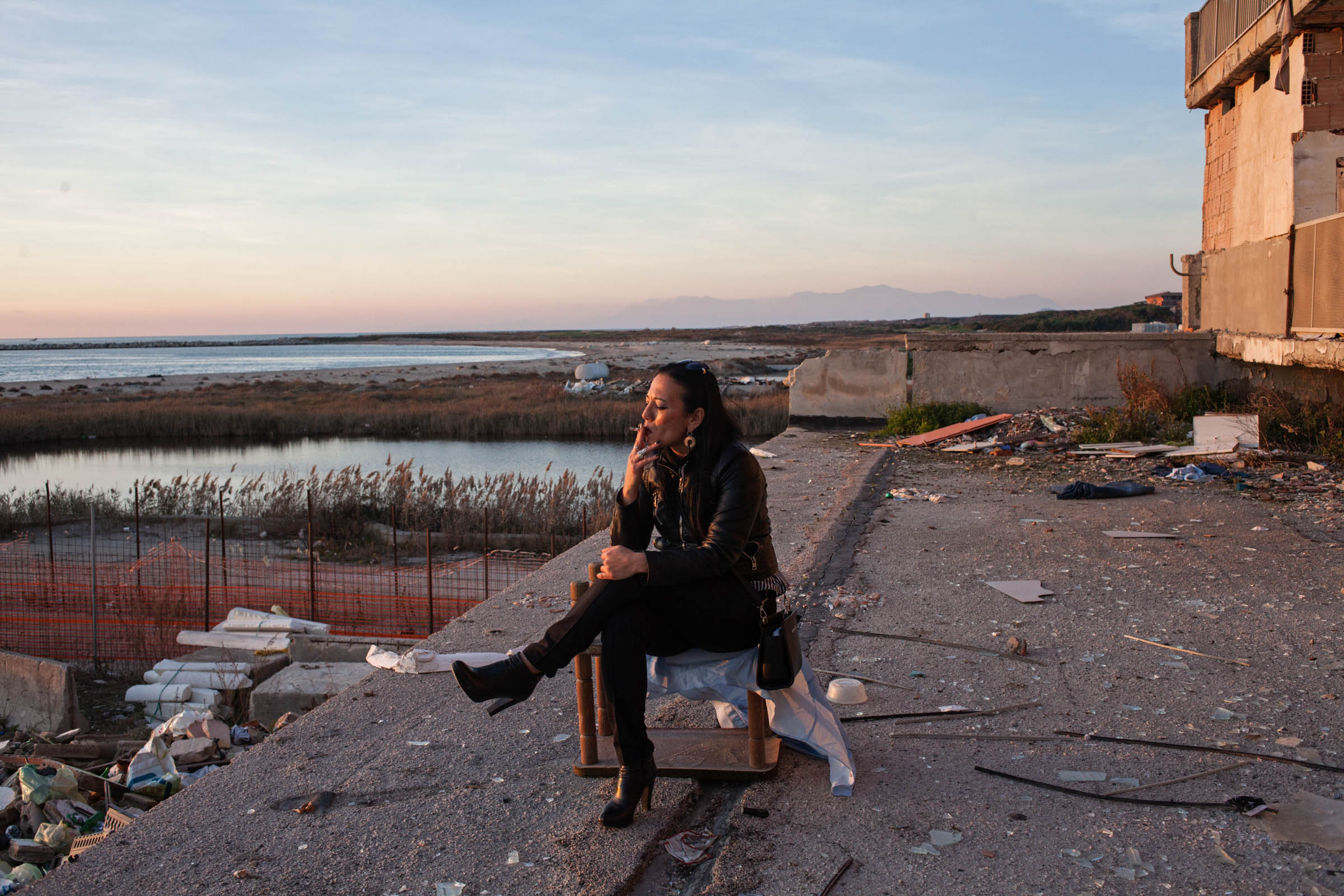 ‘O Post Mio is an eight-year photographic work in which I followed the life of Claudia. A woman who, together with her two daughters, Alessandra and Federica, occupied a house in the Saraceno Park.

The Saraceno Park is located near Naples, in the town of Castel Volturno, inside the Coppola Village: in the ‘60s, when it was built destroying a rich pinewood forest, it was the largest illegal urban agglomeration in Europe.

Claudia’s life resembles the fate of this pine forest. On her body have been poured flows of violence and marginalization that have transfigured her life. Its beauty fights against a continuous “brutalization” contaminated by poverty and crime. The love for her daughters is a clear attempt to redemption, a way to bury abuses and revive the rich pine forest.

I met Claudia in 2010 while photographing this huge illegal neighbourhood by the sea. I was immediately struck by her vitality, courage and strength. It was love at first sight. When she

told me her story I realized that through her I had the opportunity to show how a territory can determine a person’s life.

Claudia was “sold” by her mother at the age of 16 months. Found by her grandmother in a family in Modena, at the age of 14 she ends up in a community for minors at risk. Few years later life leads her to meet the father of her two daughters, a “handyman” of the Camorra who left her soon after having their children for prison.

During these eight years Claudia and I have tightened a special friendship. This intimacy allowed me to enter her life as never has happened to me before in my work. But this also confronted me with dilemmas. Especially when I saw her building a violent relationship with the man with whom she had her third child. In front of their violent arguments I wondered what was the right thing to do: document or intervene?

‘O Post Mio is an audio documentary in five episodes broadcast by Radio Rai Tre. Listen to the episodes. 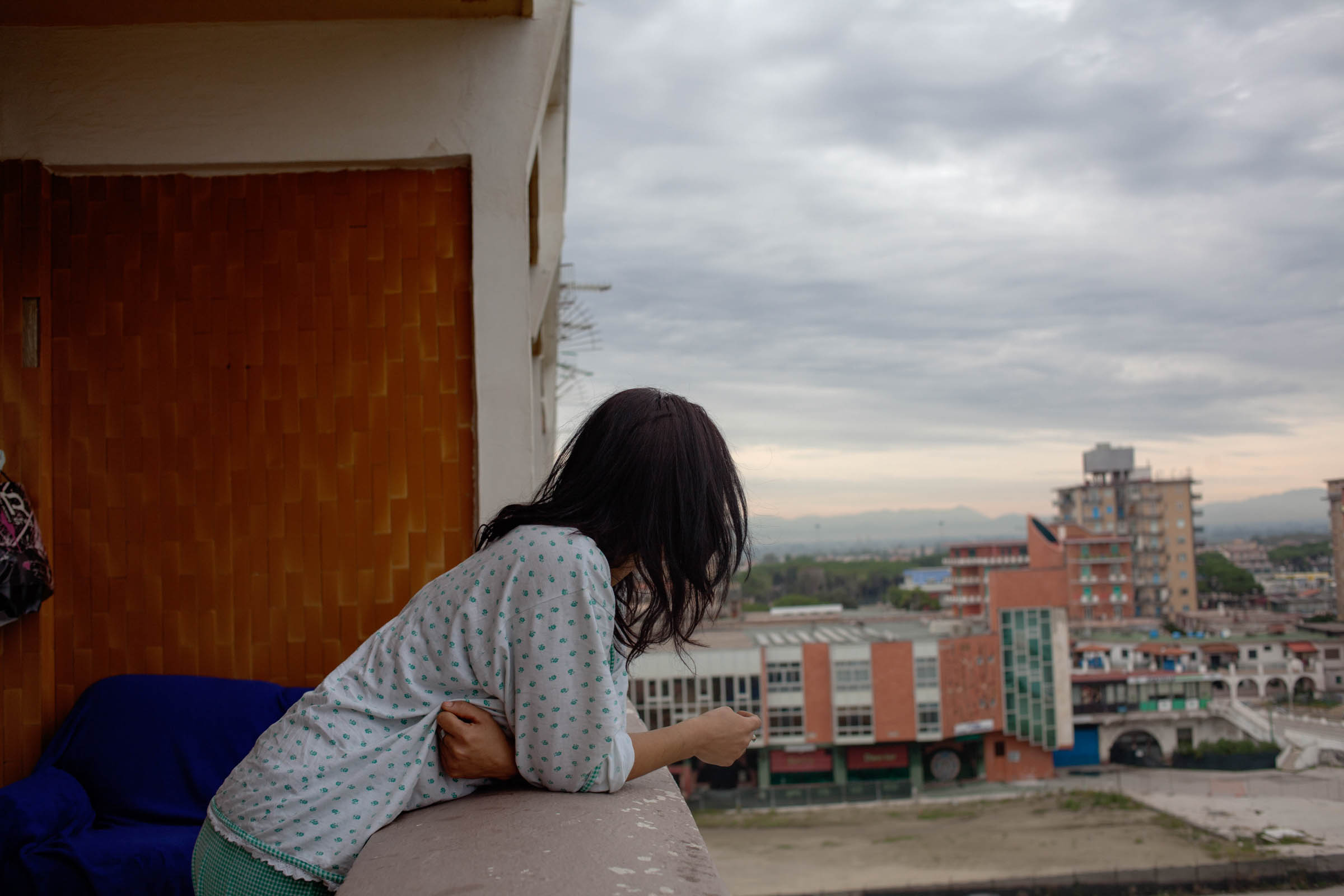 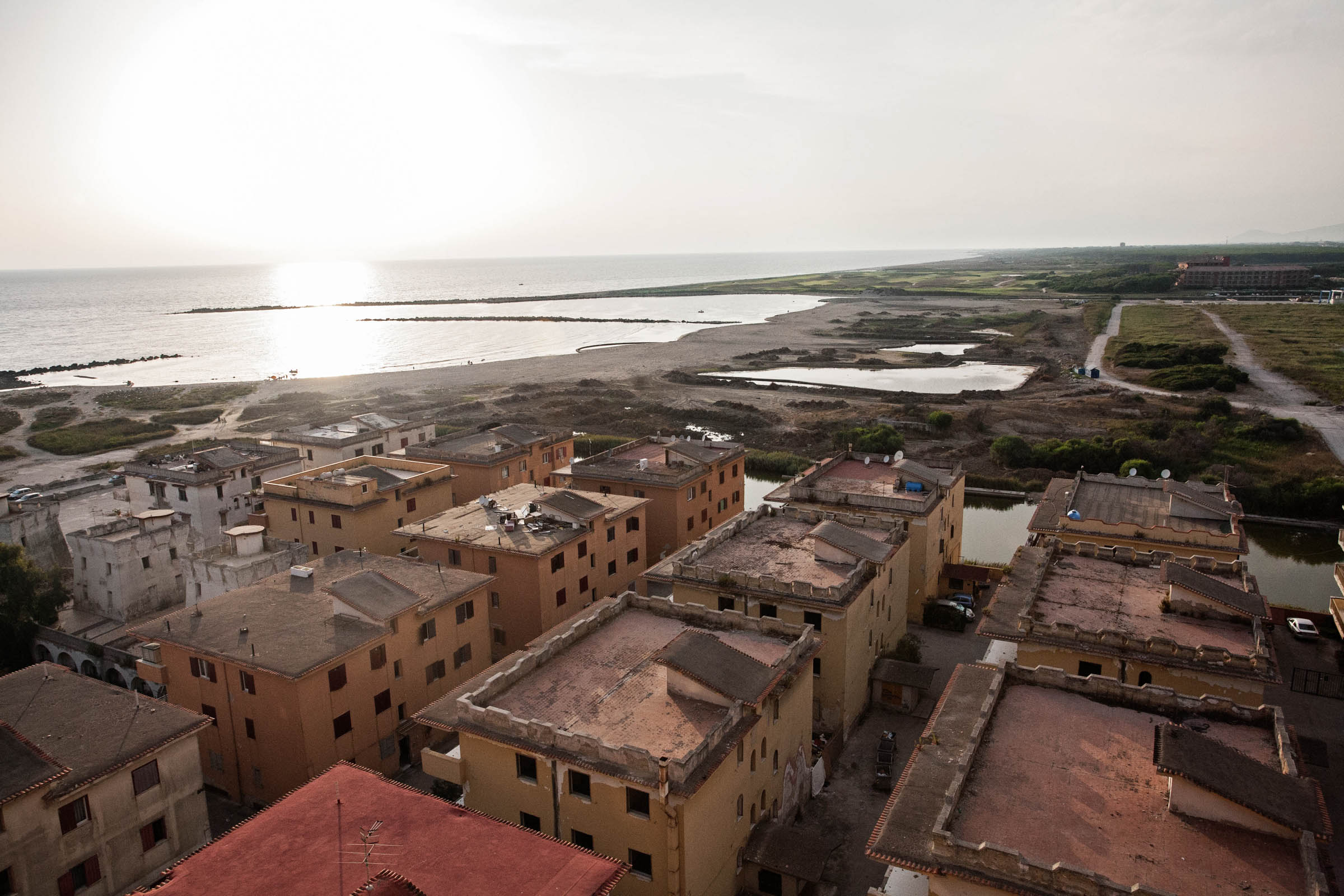 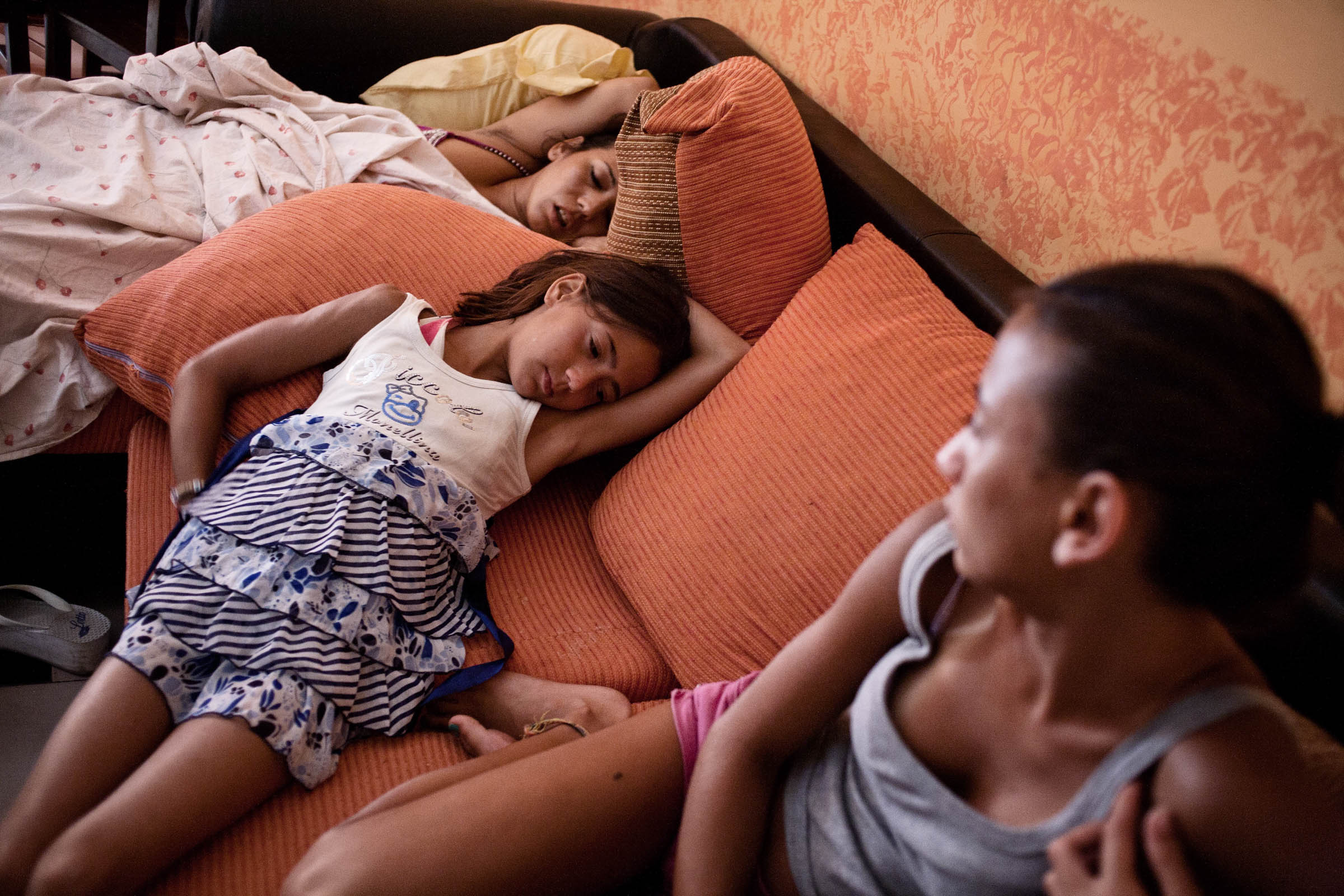 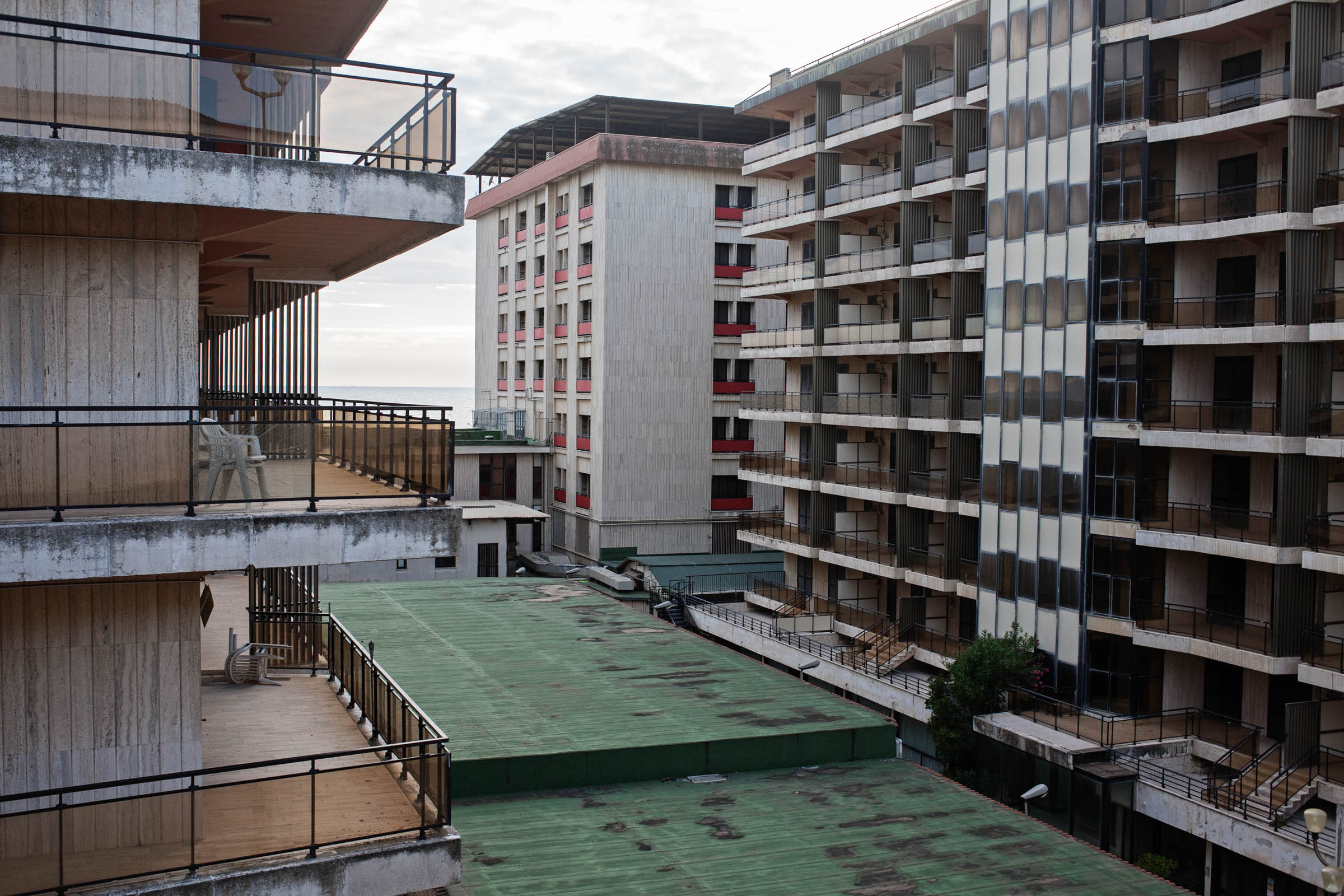 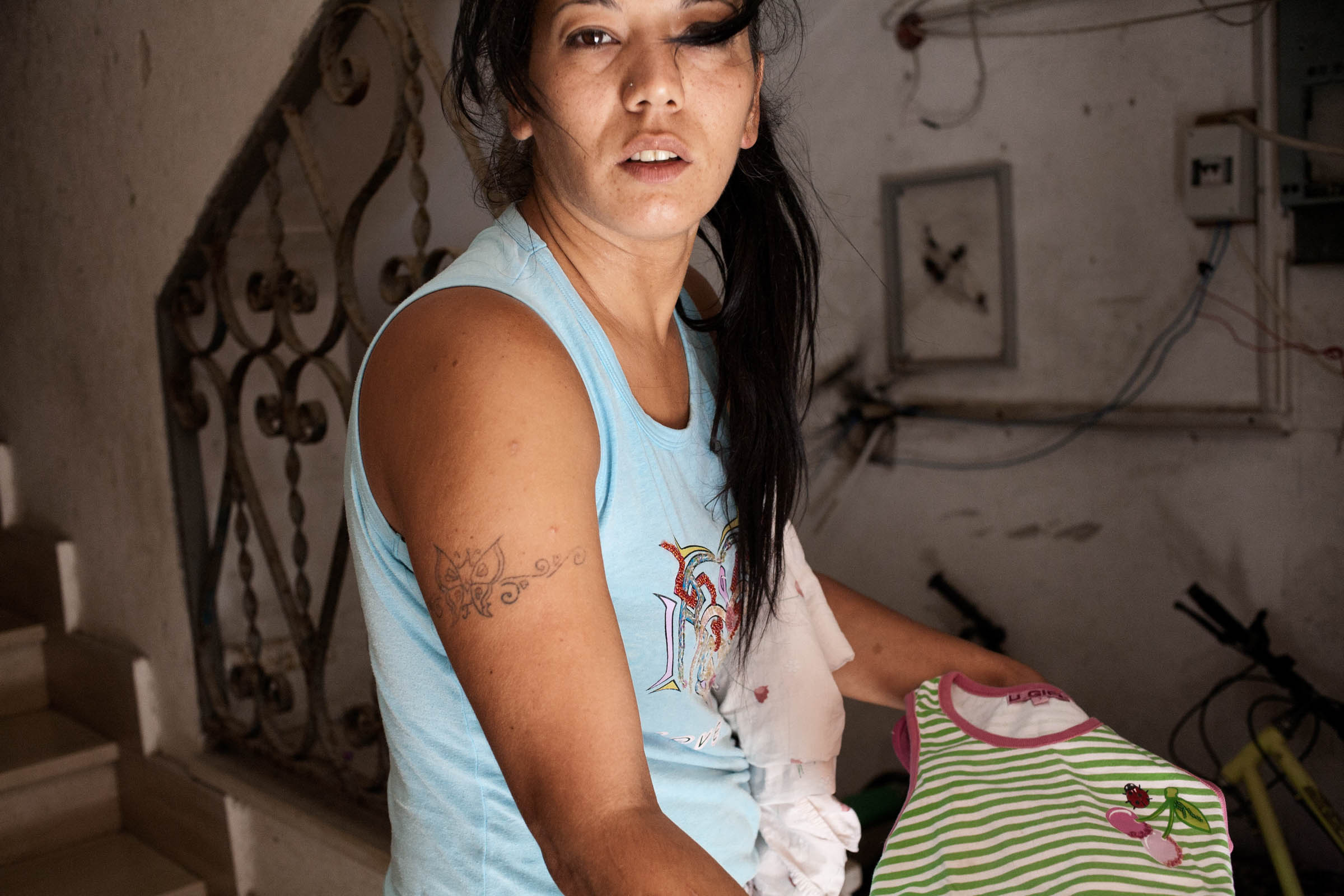 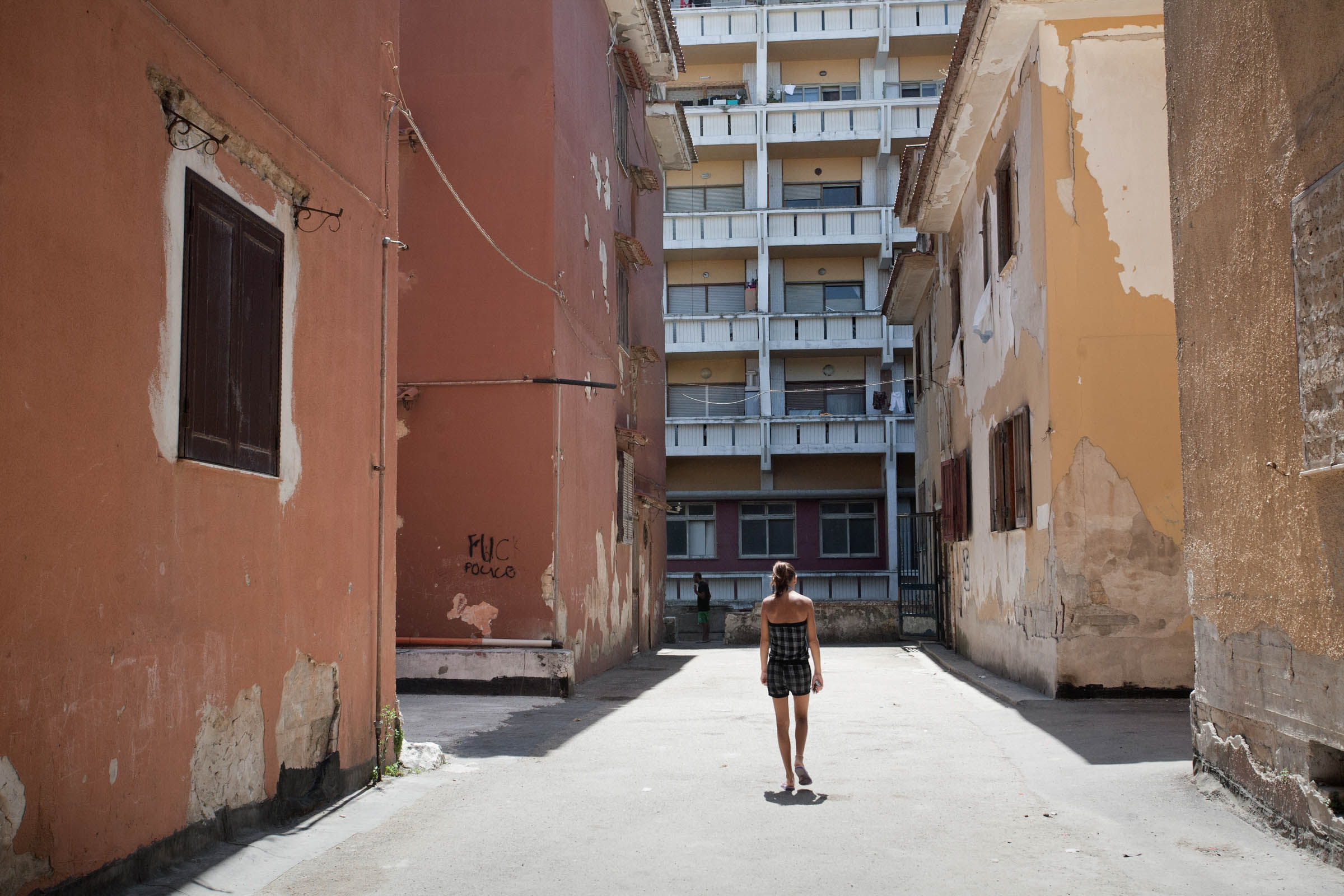 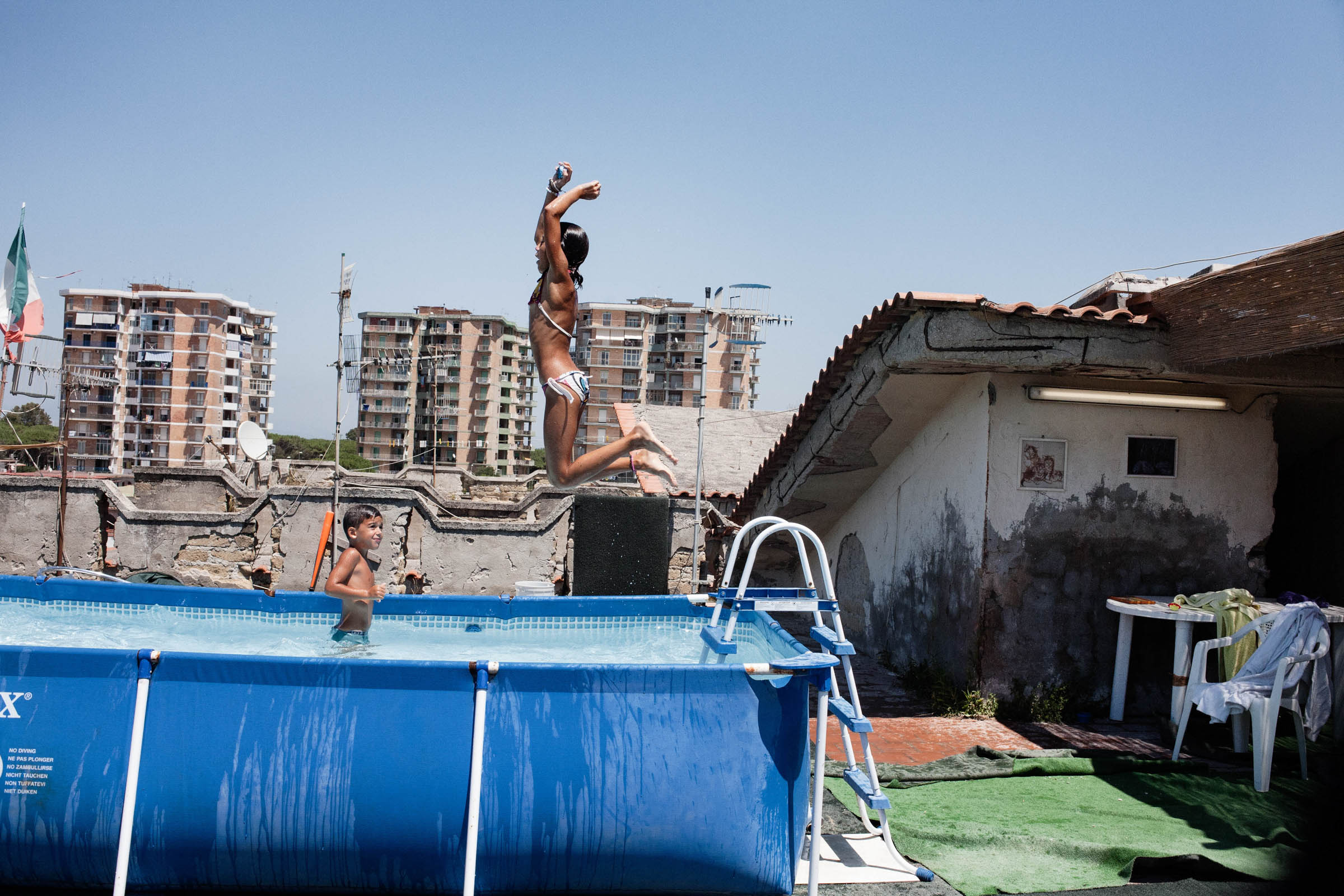 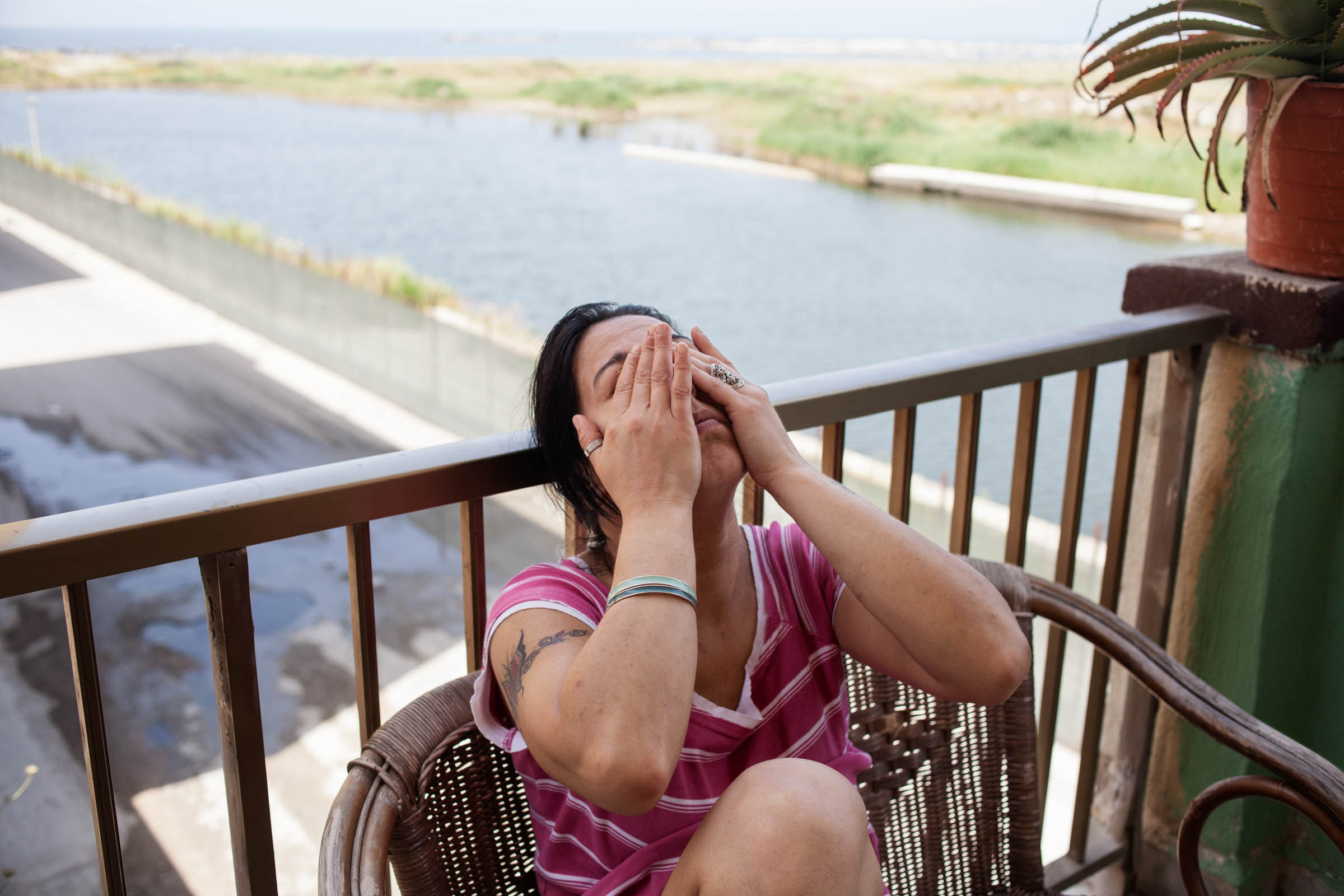 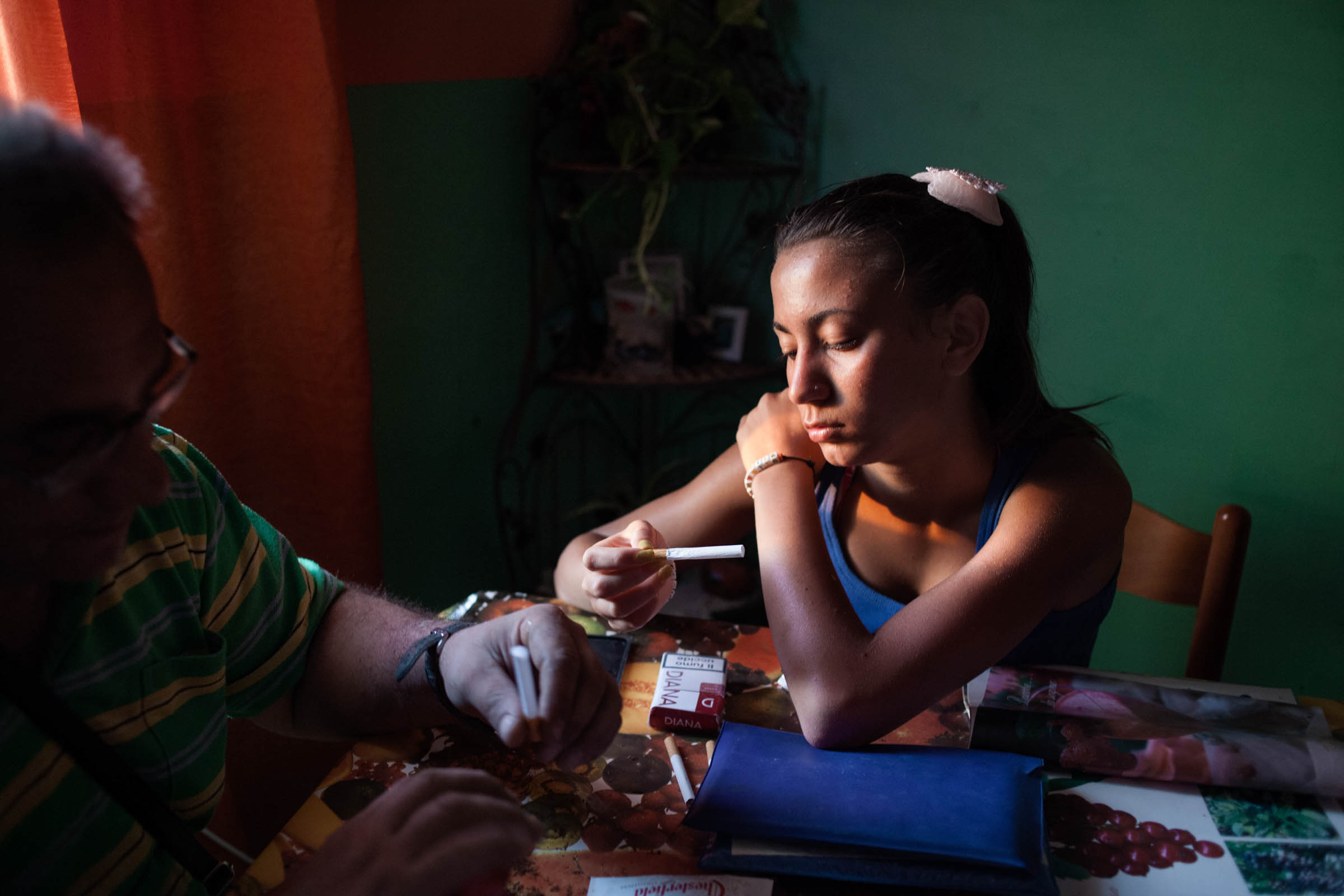 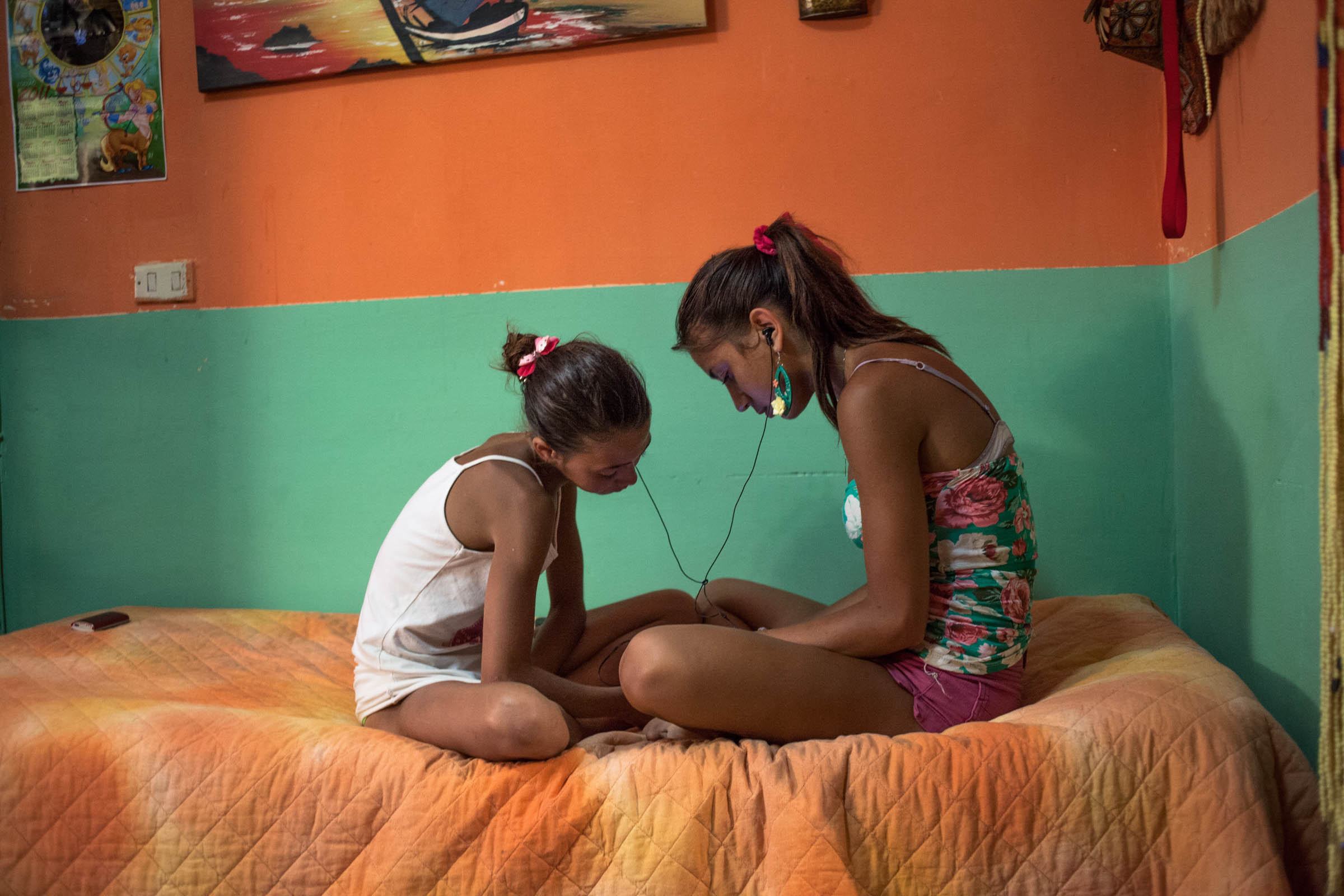 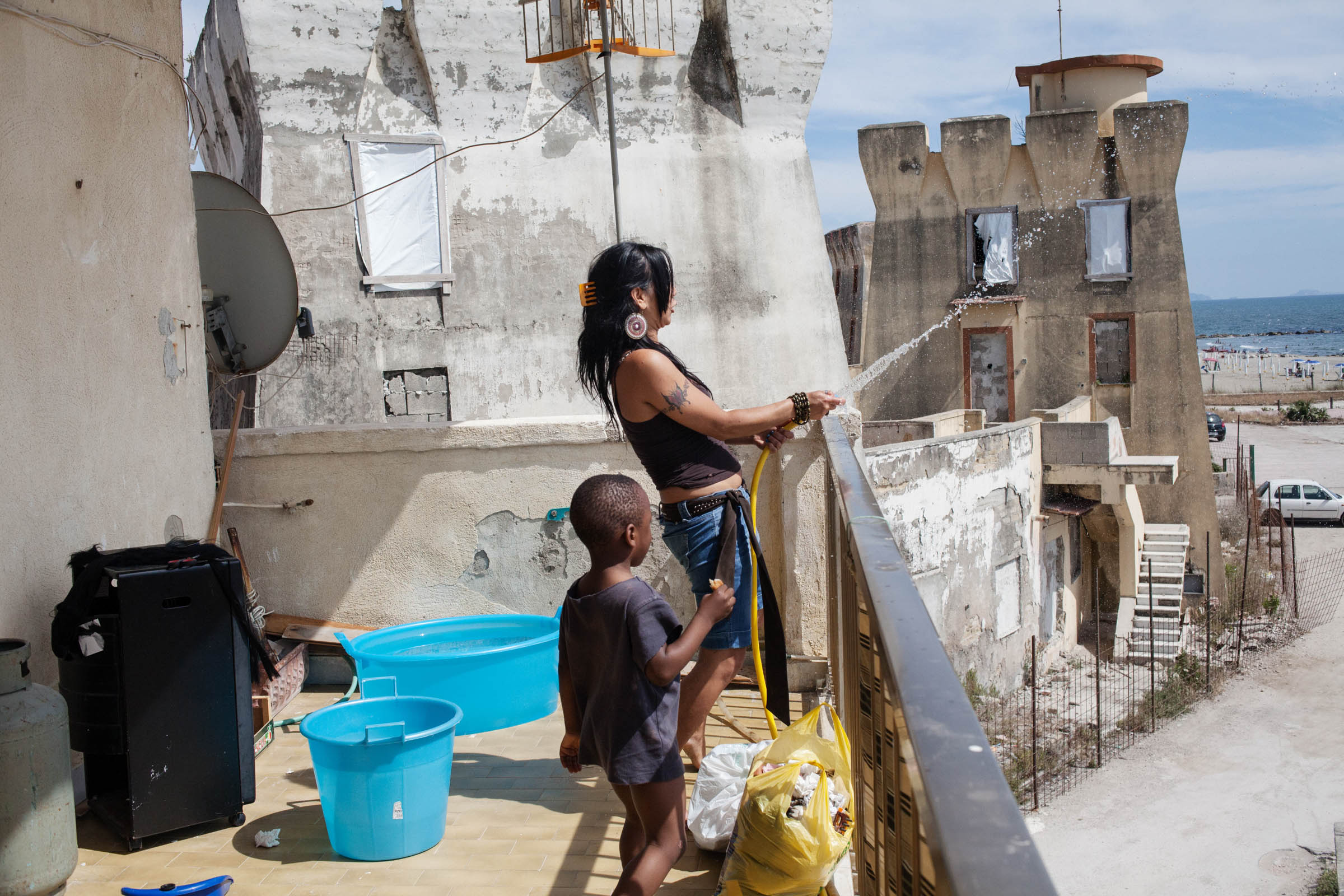 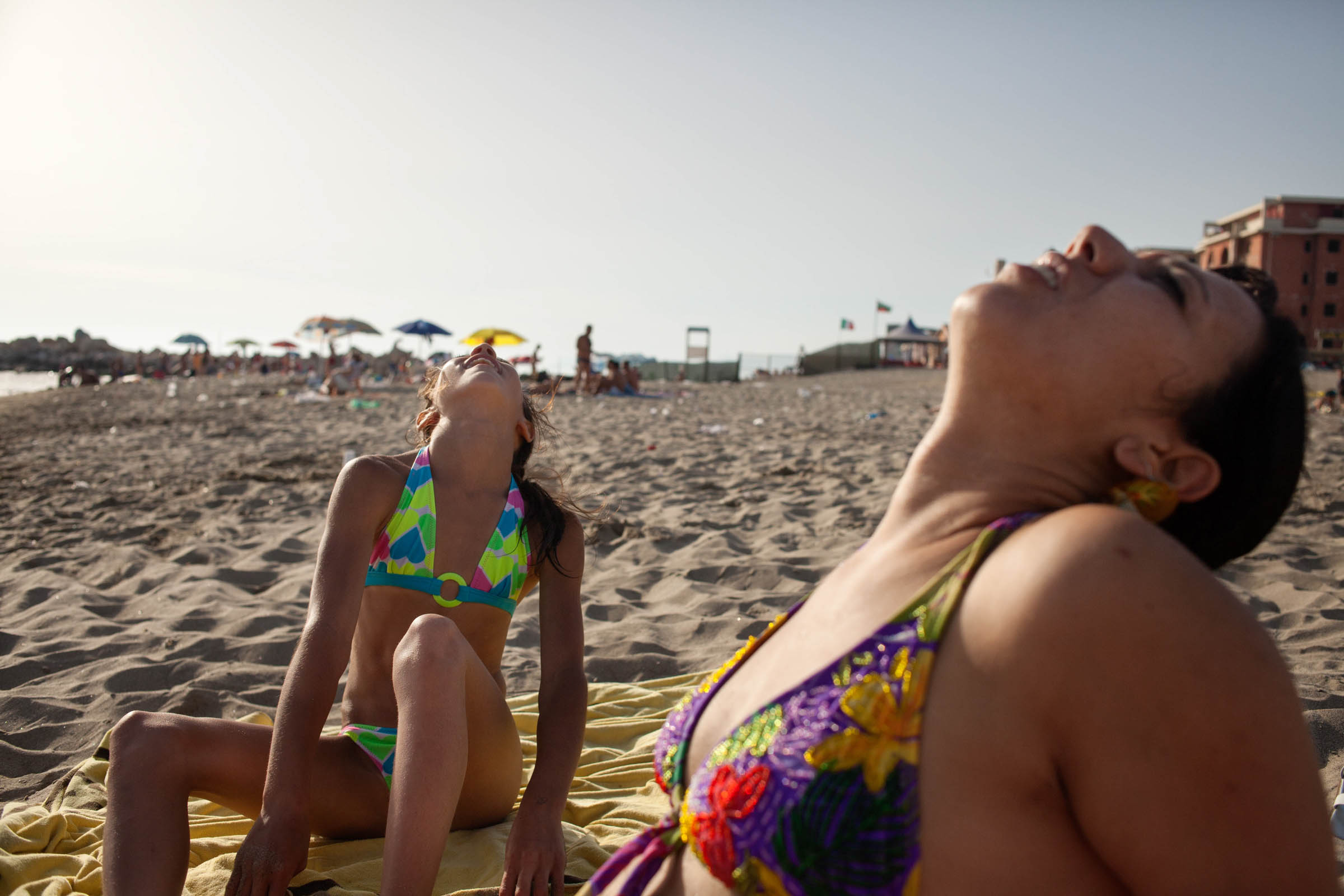 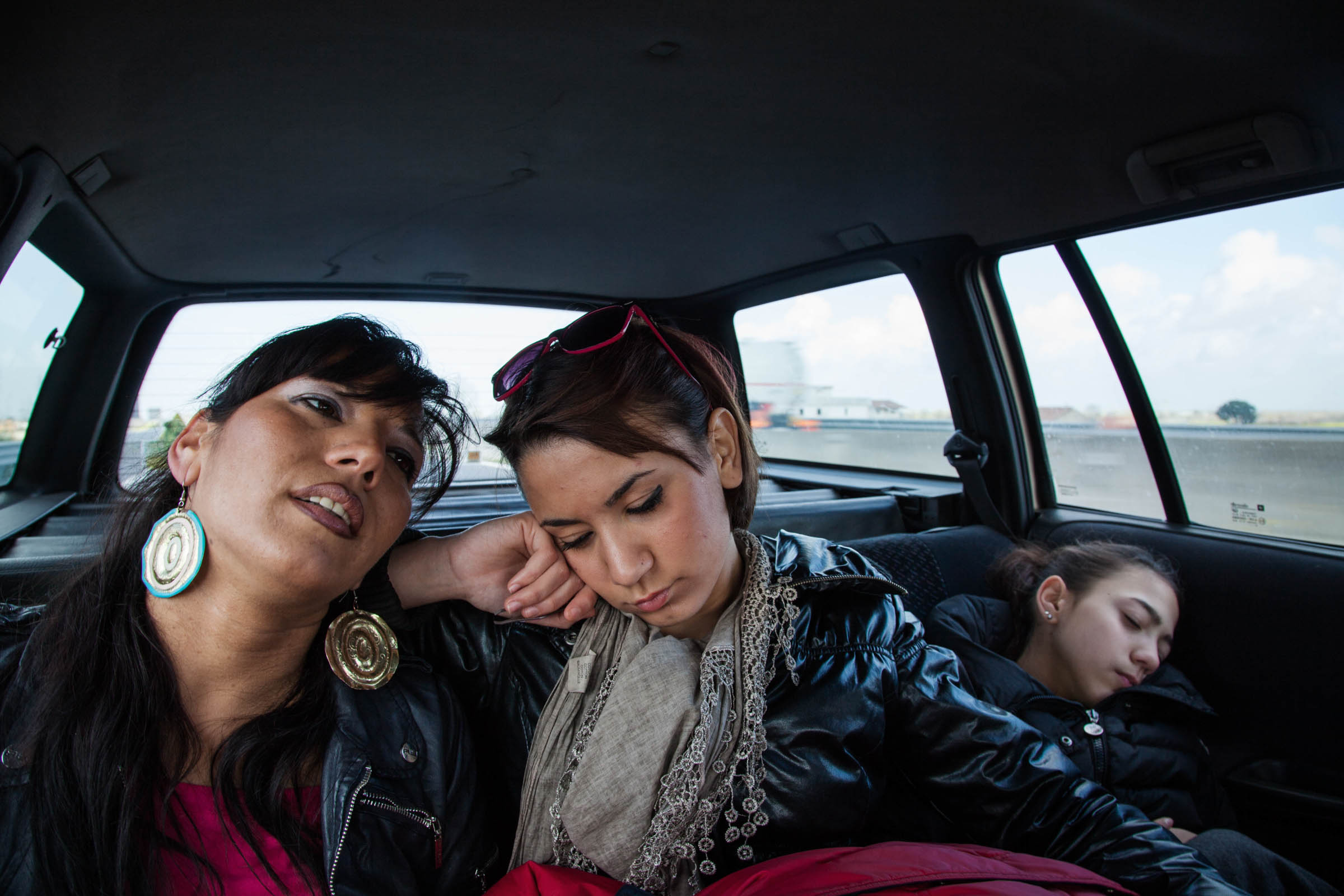 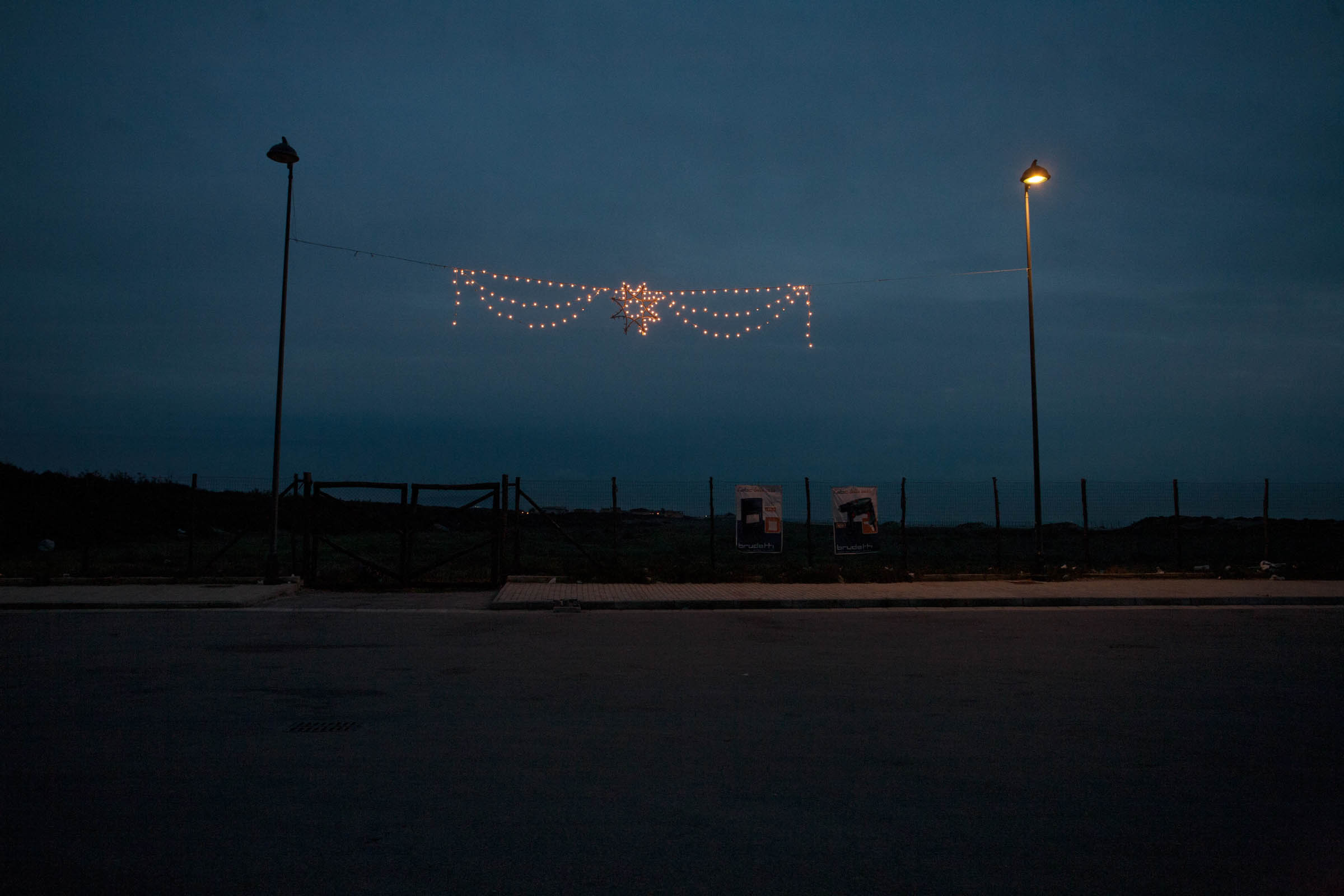 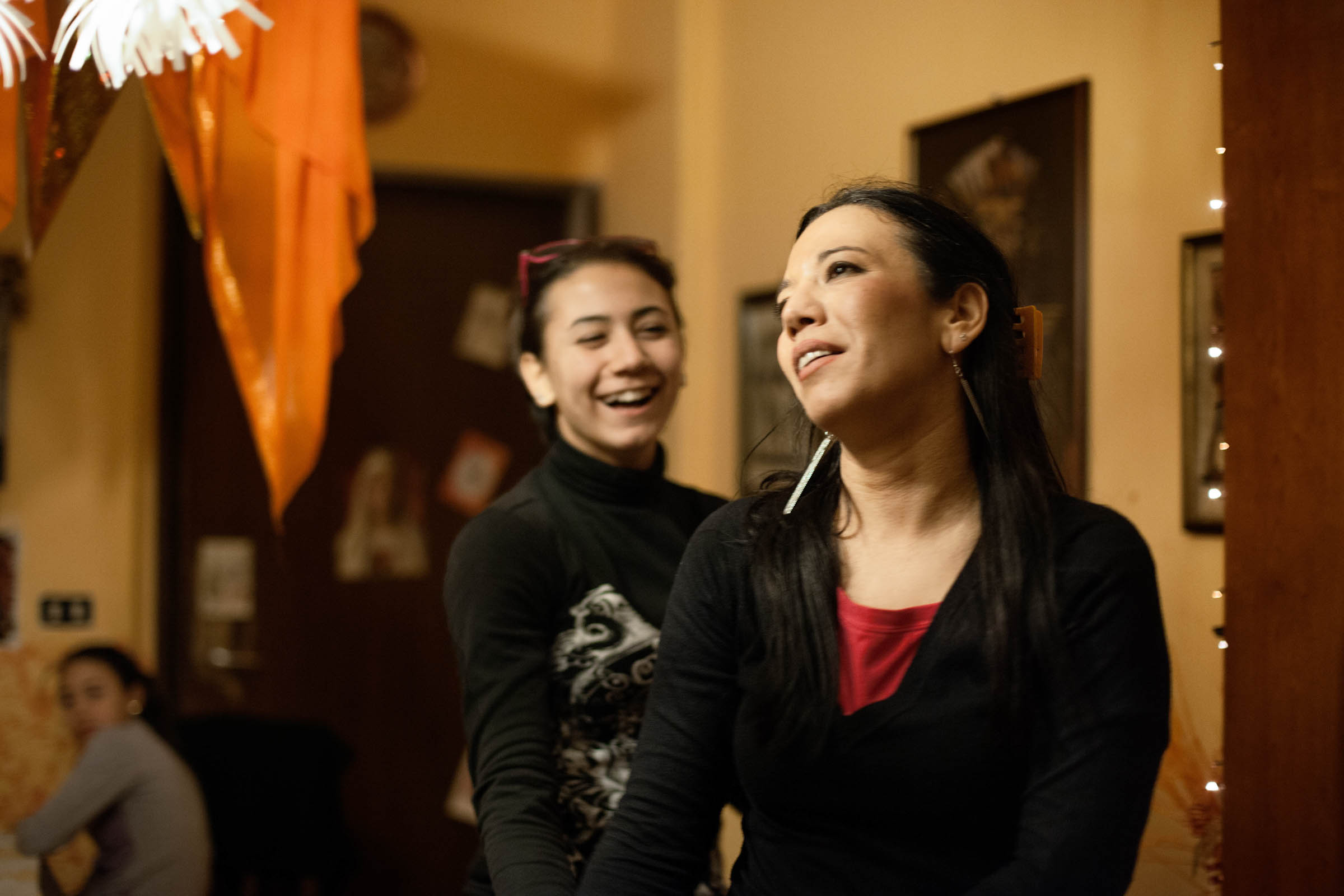 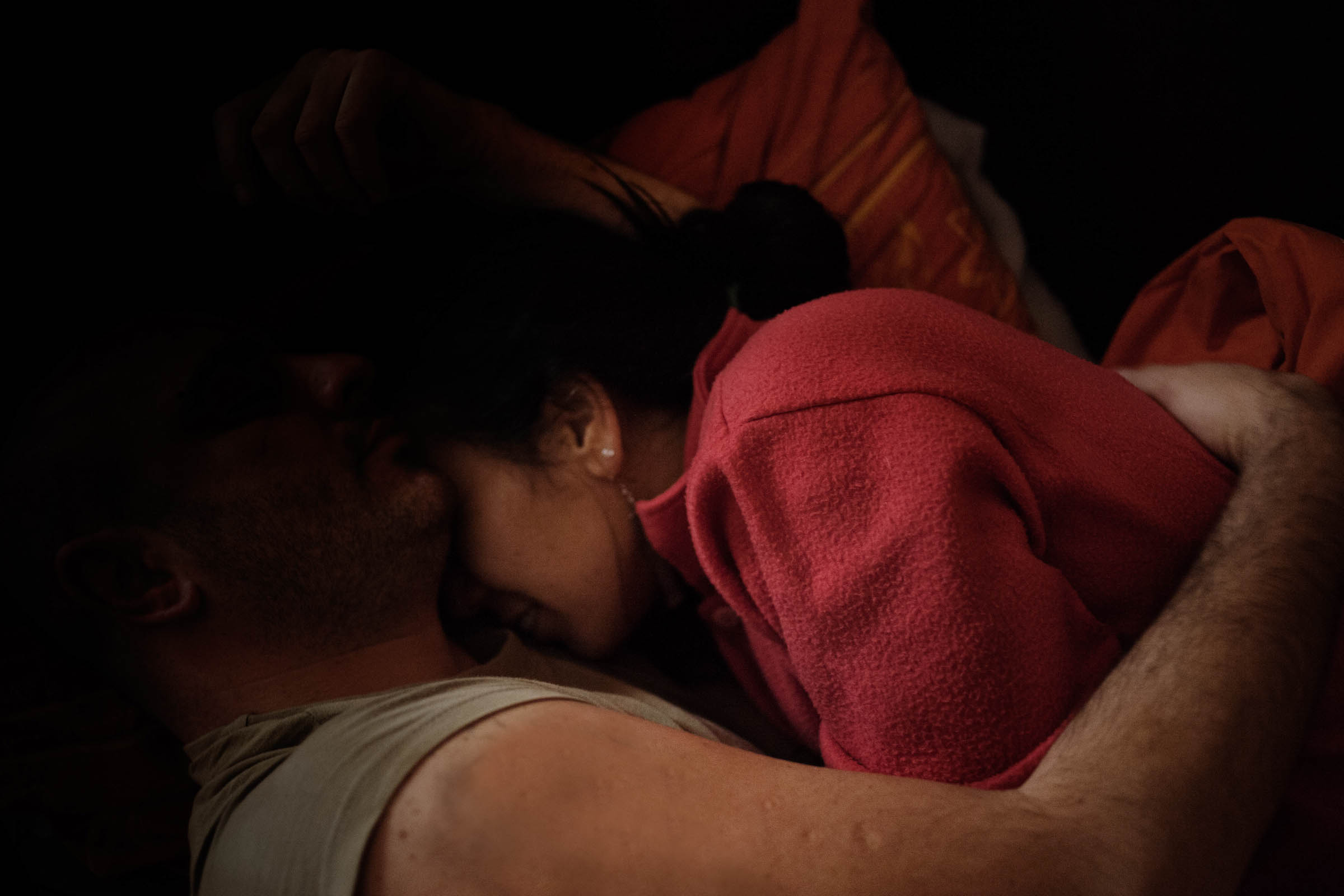 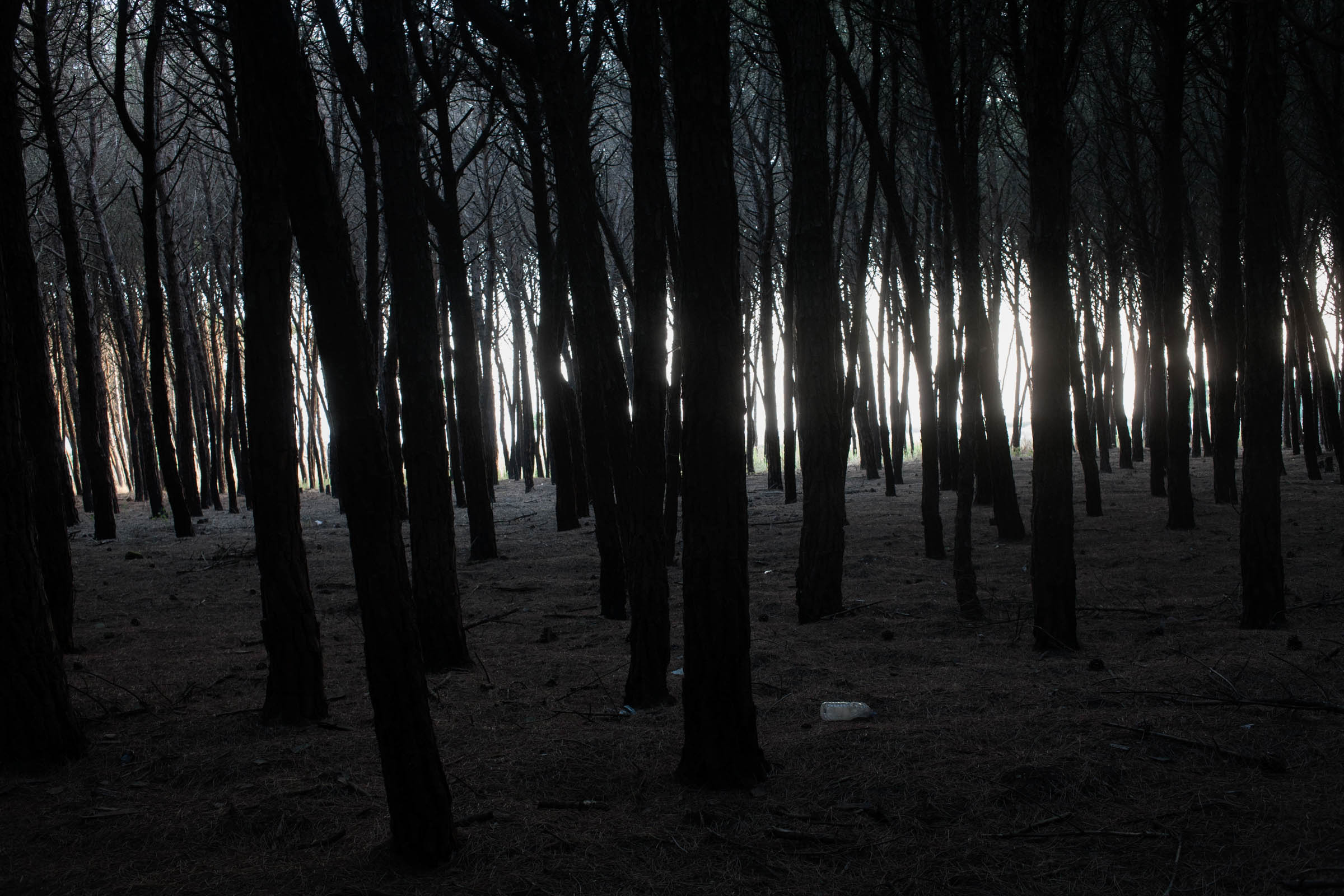 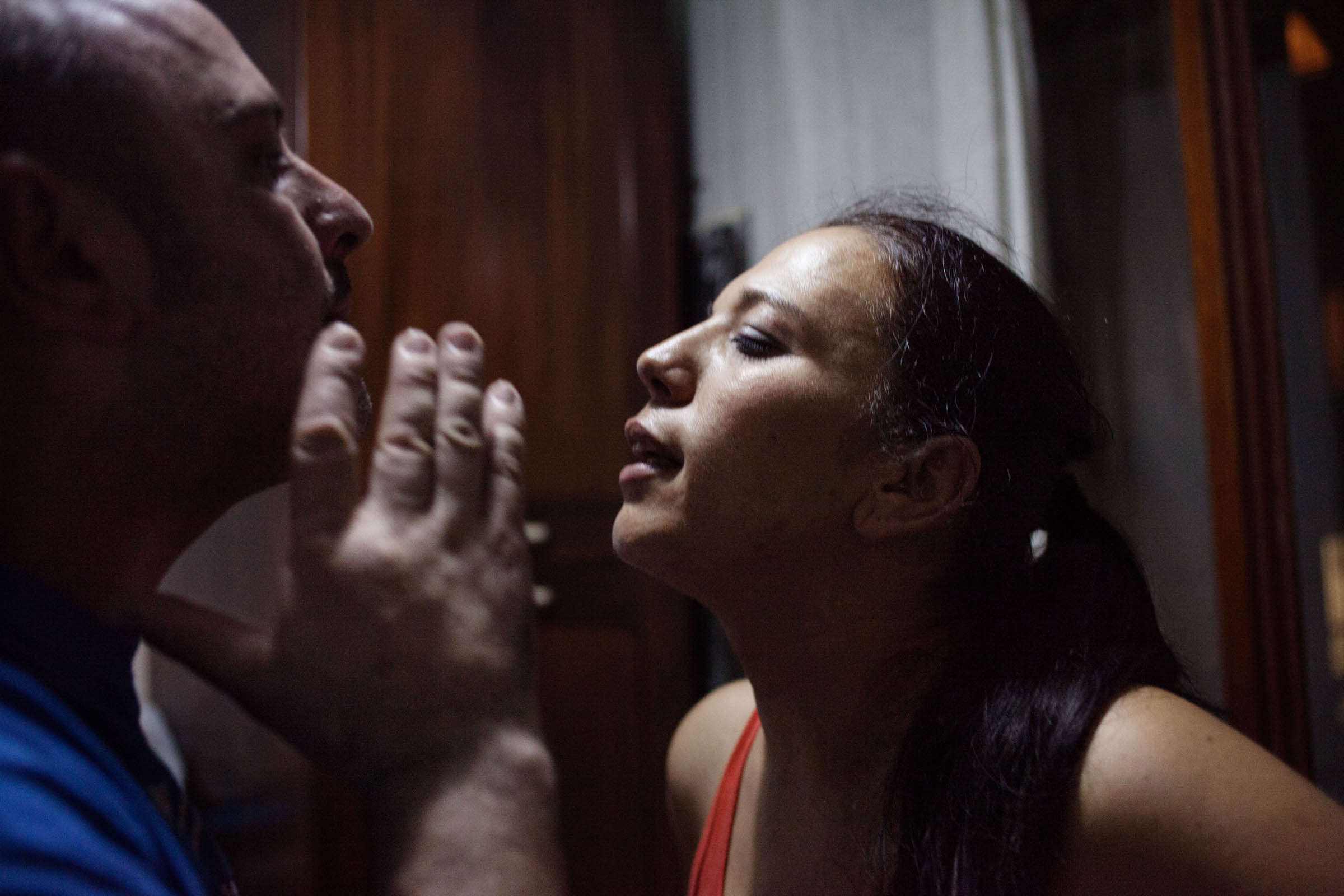 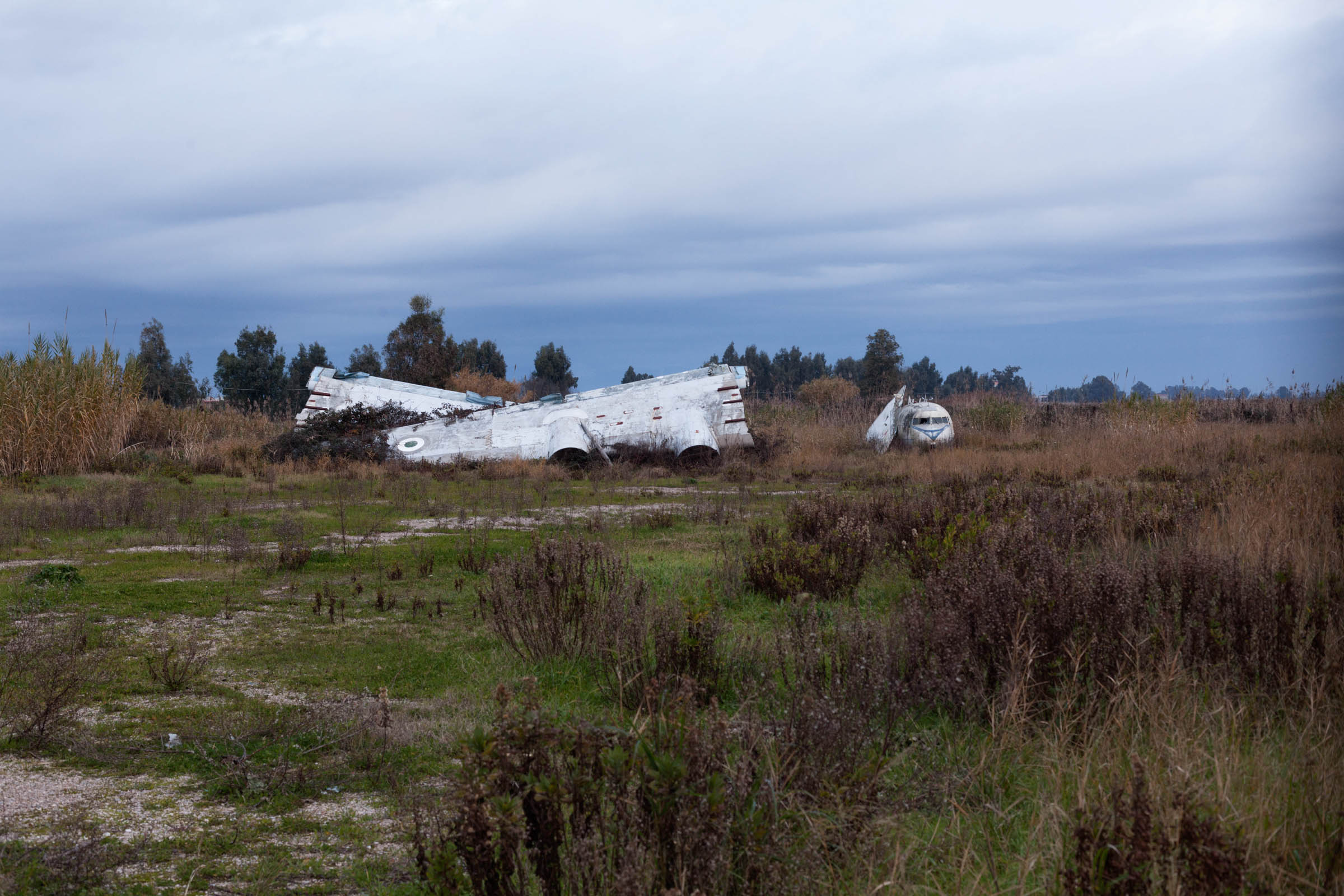 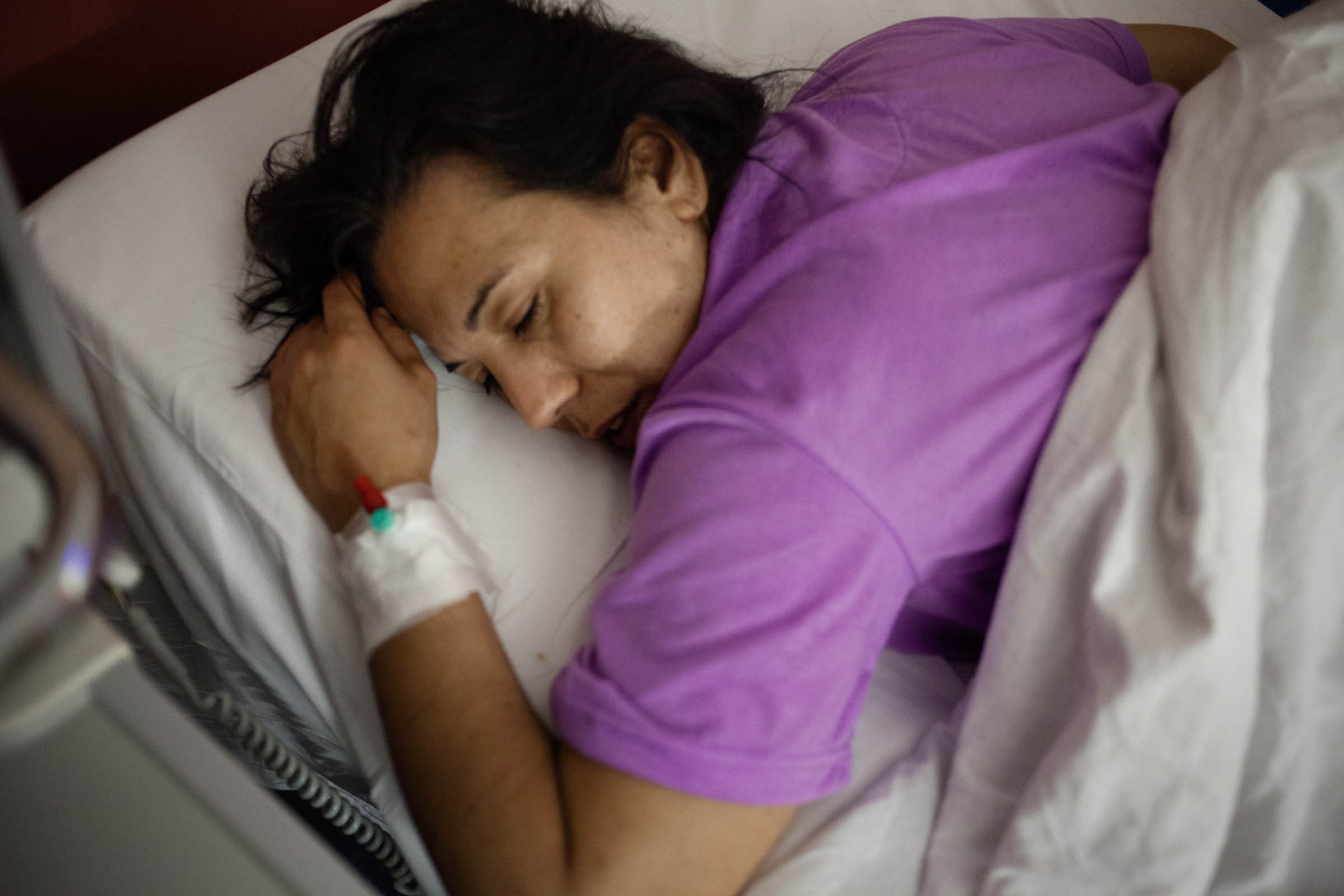 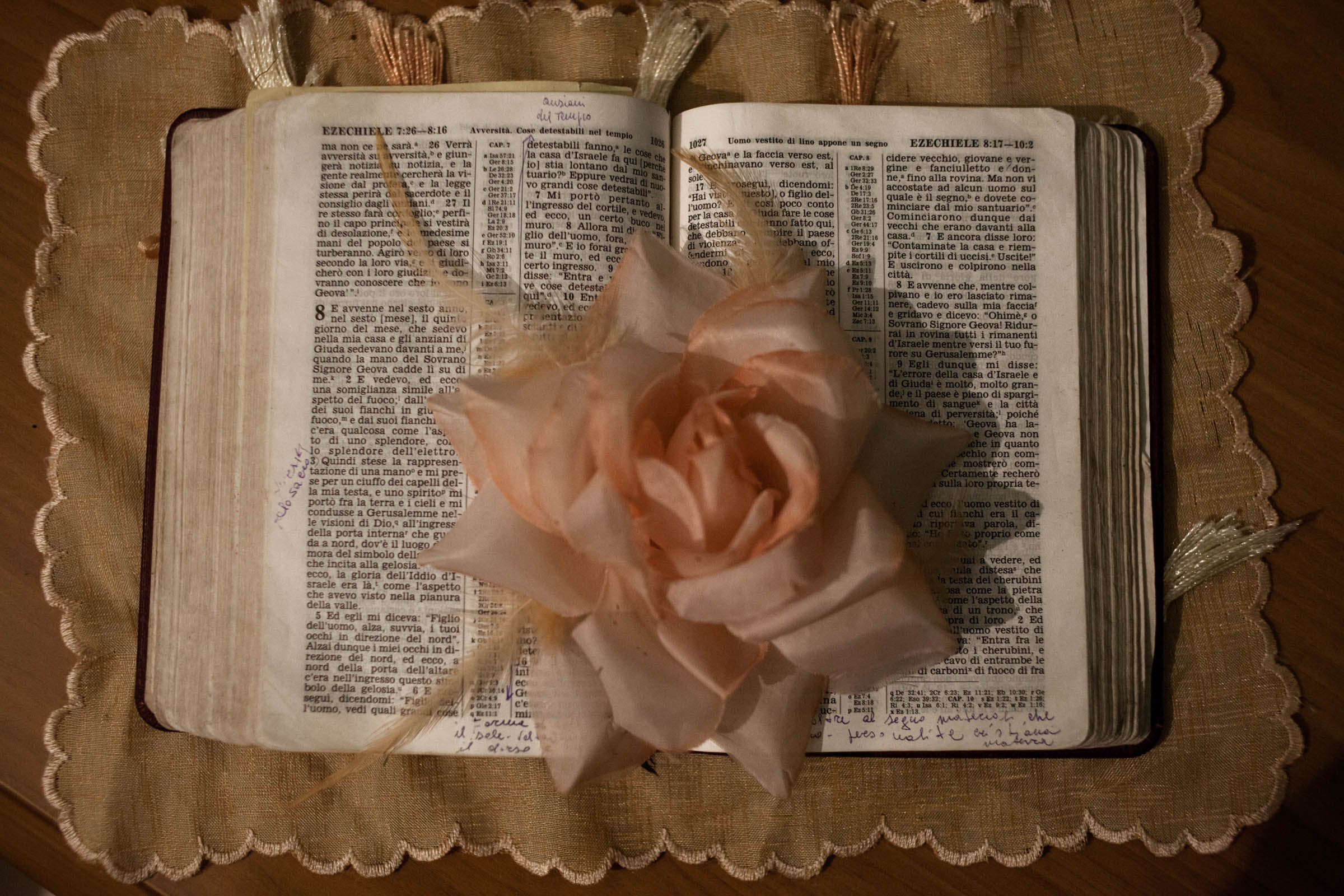 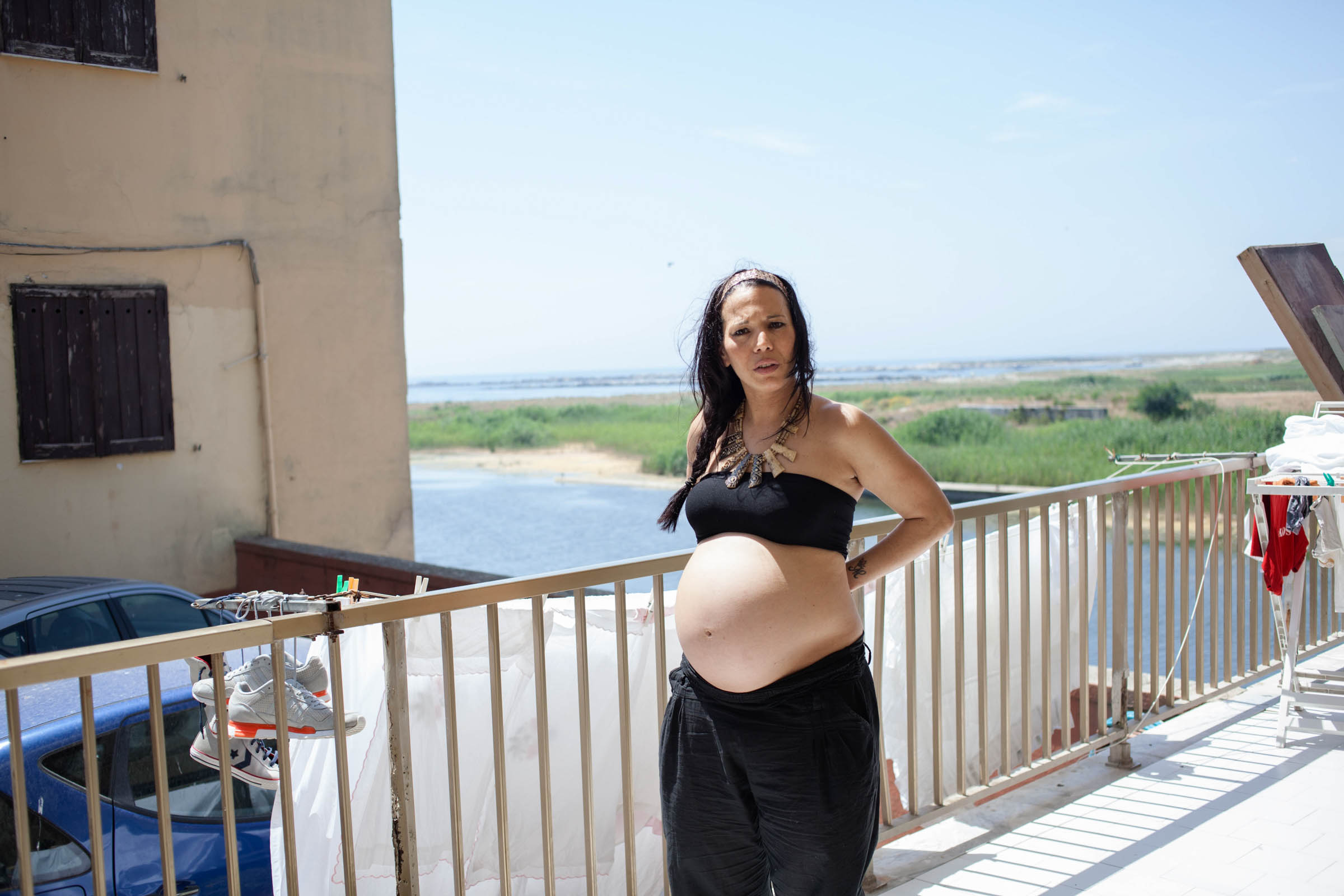 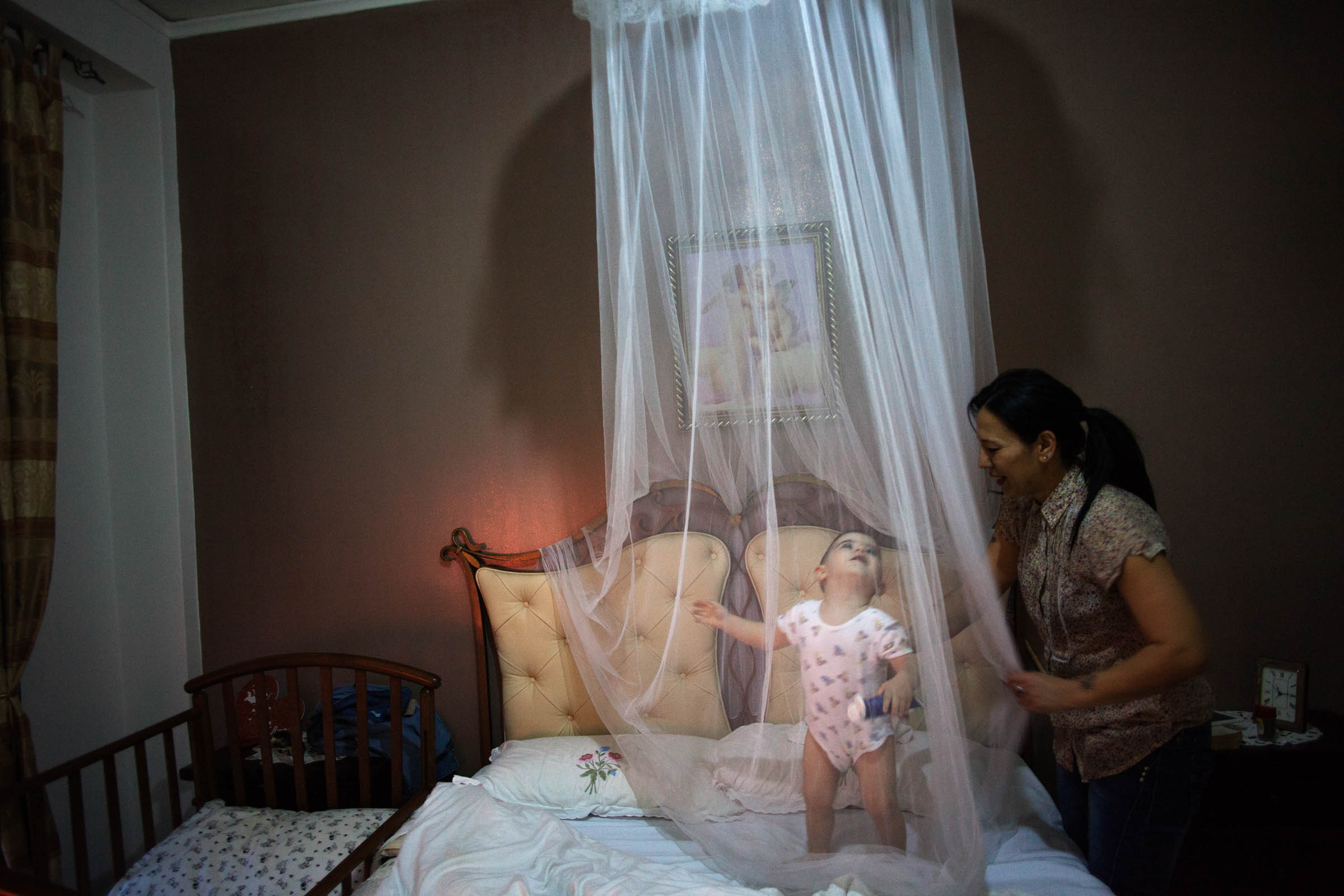 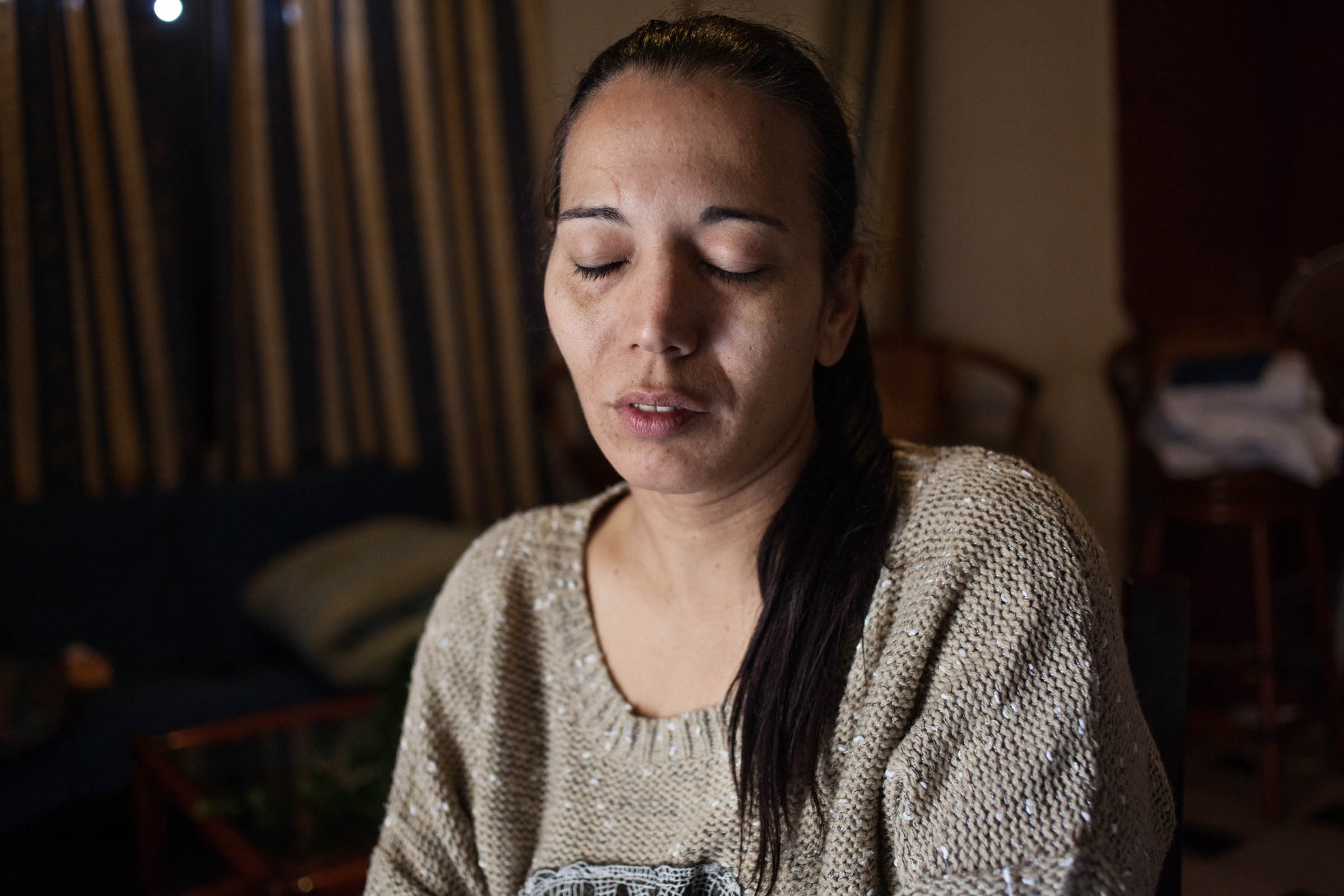 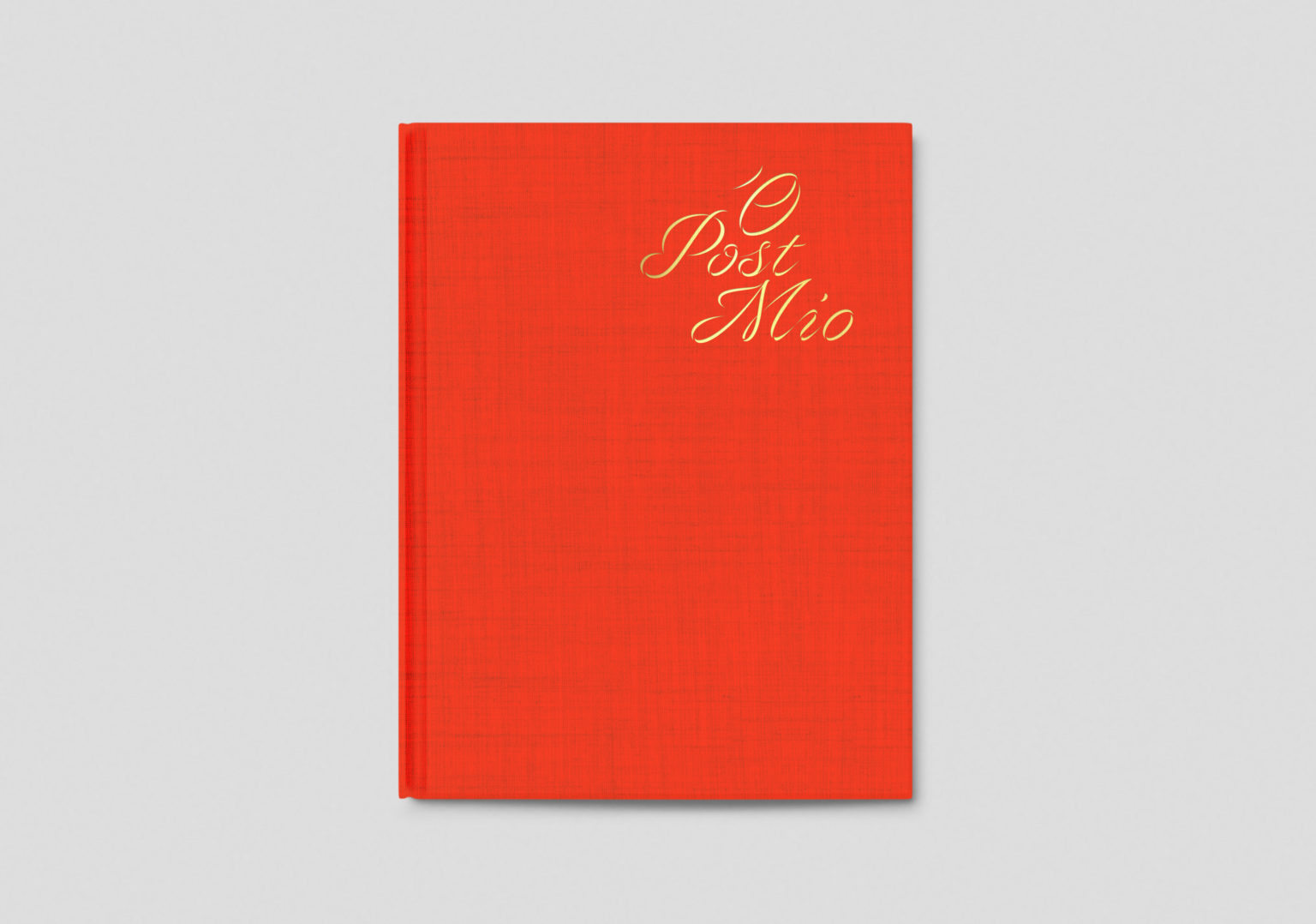 In 2020 a book was born out of this project, where I had the chance to share my experience as well as Claudia’s life. A book that goes on a double journey: the one in the life of this woman, a warrior, daughter of a beautiful but hostile territory and the one in my experience as a documentary photographer who explores the boundaries and conflicts of documenting.
go to books 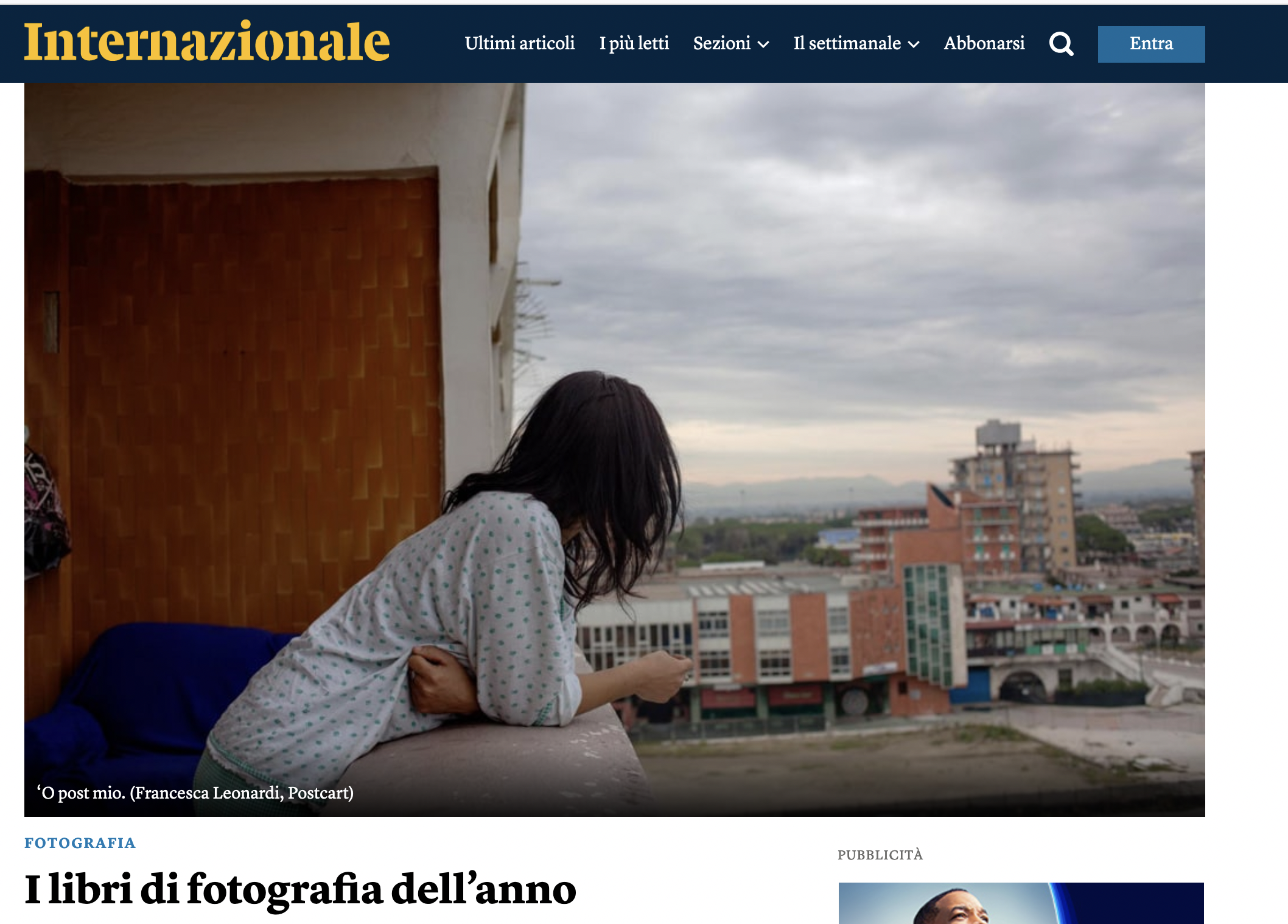 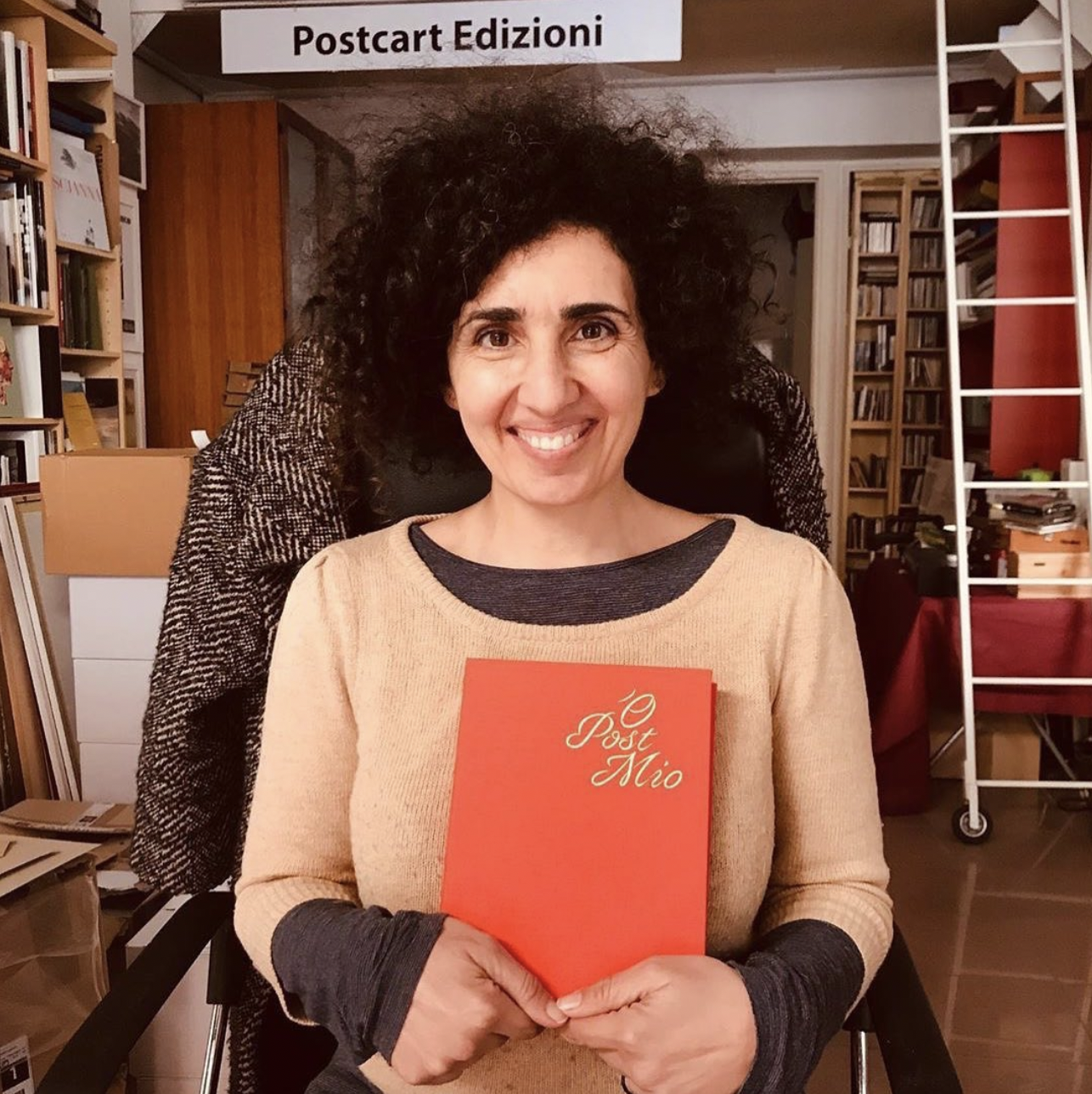 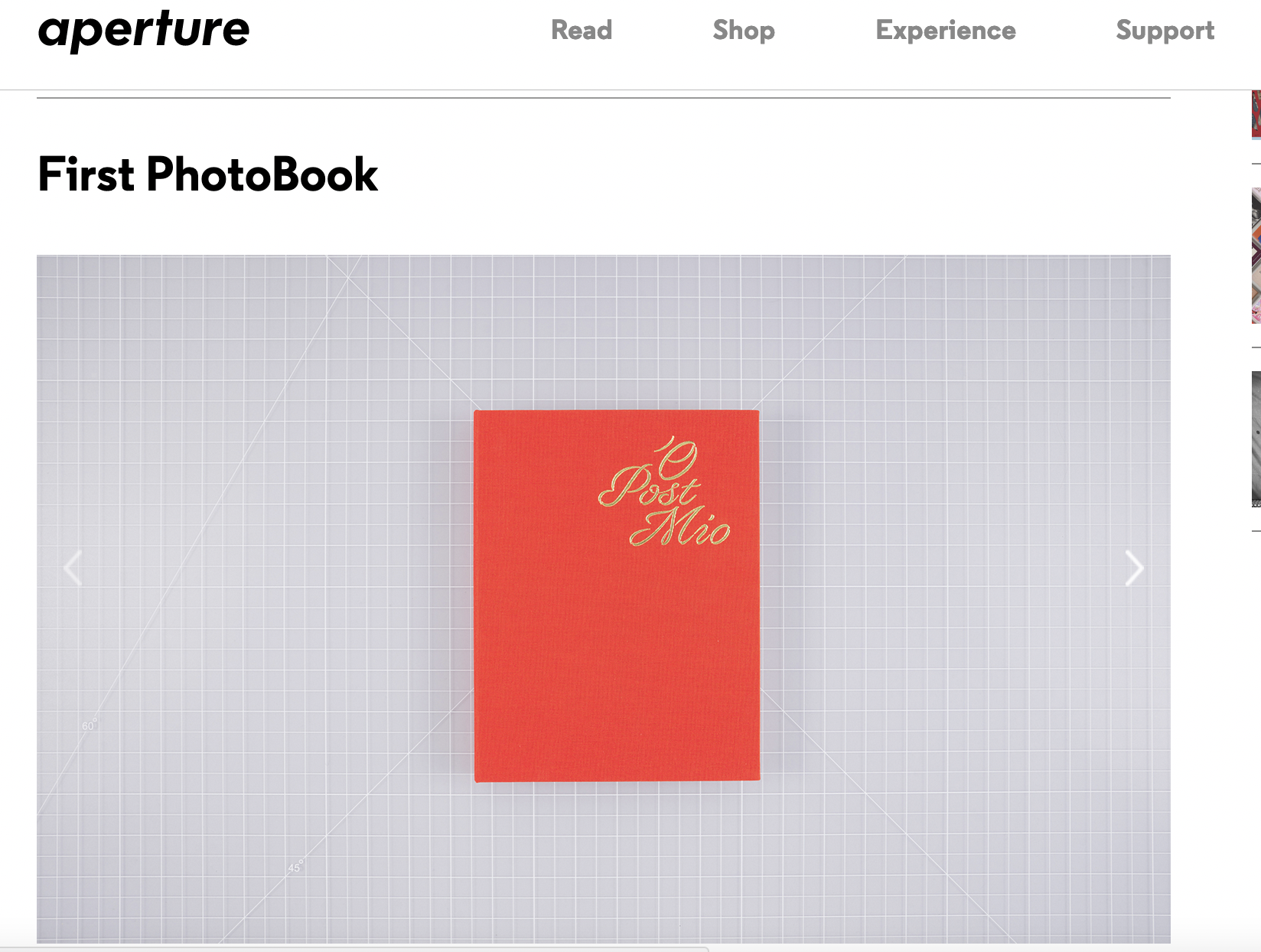