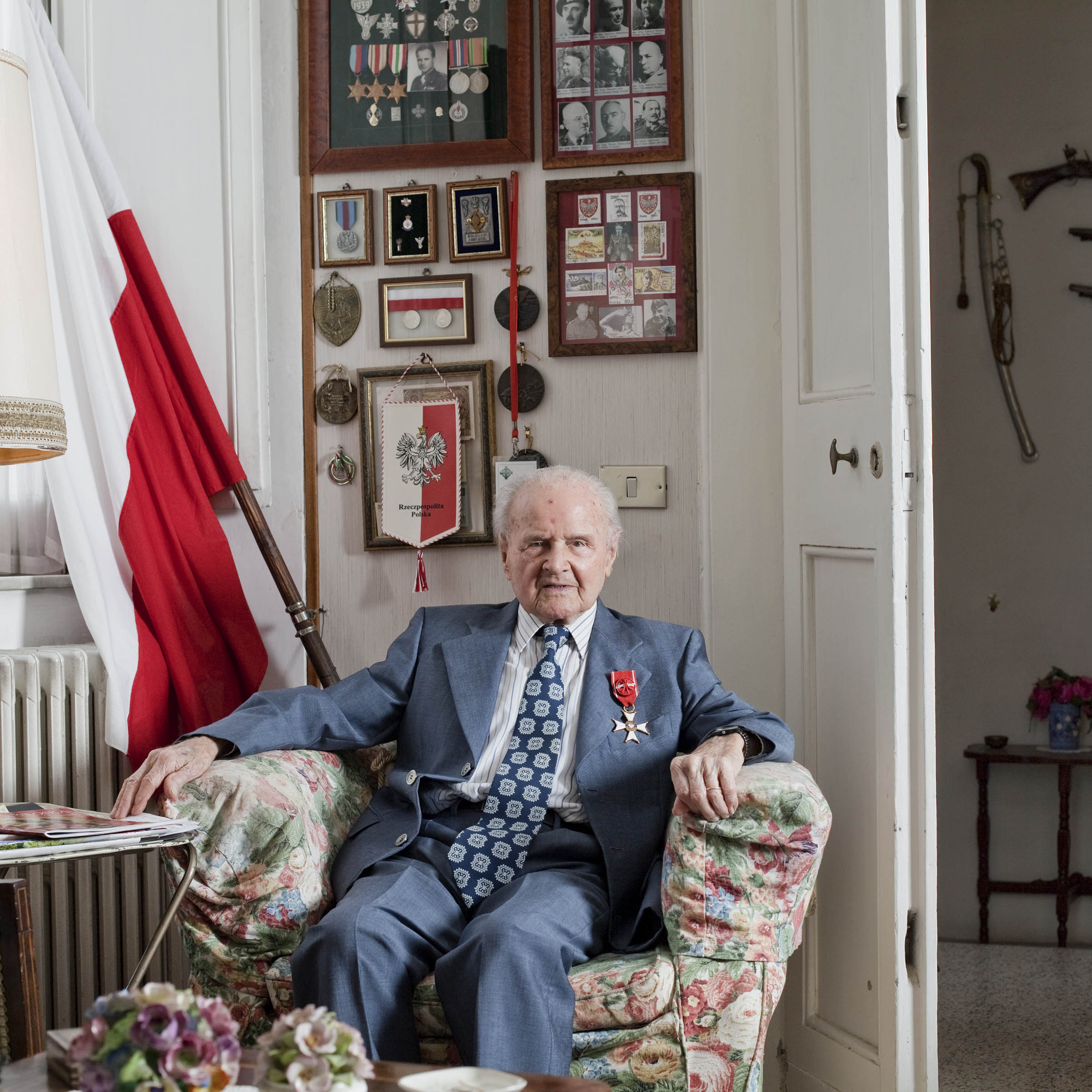 The "Polish faces” project aims to tell the story of a strong bond existing since centuries between Poland and Italy through the common and singular stories of some of its protagonists.

The migratory flows from Poland to Italy have a long and rich tradition. From the Middle Ages to the second half of the nineteenth century,  only the elite (missionaries, traders, explorers) had the possibility to travel and eventually decide to reside in another country other than their own. Only later did it become a mass movement. From the second half of the 20th century, the migratory waves coincided with political upheavals and economic crises in Poland. It was the 60s, 70s and 80s, when people came to Italy with a "one way" ticket.

Before the 1989 migration to Italy was mostly political and ideological, after the fall of the Iron Curtain, Pols emigrated mostly for work reasons and usually for short periods.Thus, over the centuries up to the most recent years an Italian-Polish bond has been built and consolidated which has influenced the history, science, culture, art and literature as well as the society of both countries.

The "Polish Faces” project was born with the intention of adding a new page to the history of Polish immigration in Italy: written in the faces of the protagonists portrayed, more or less known, but always with their incredible stories and their admirable successes. 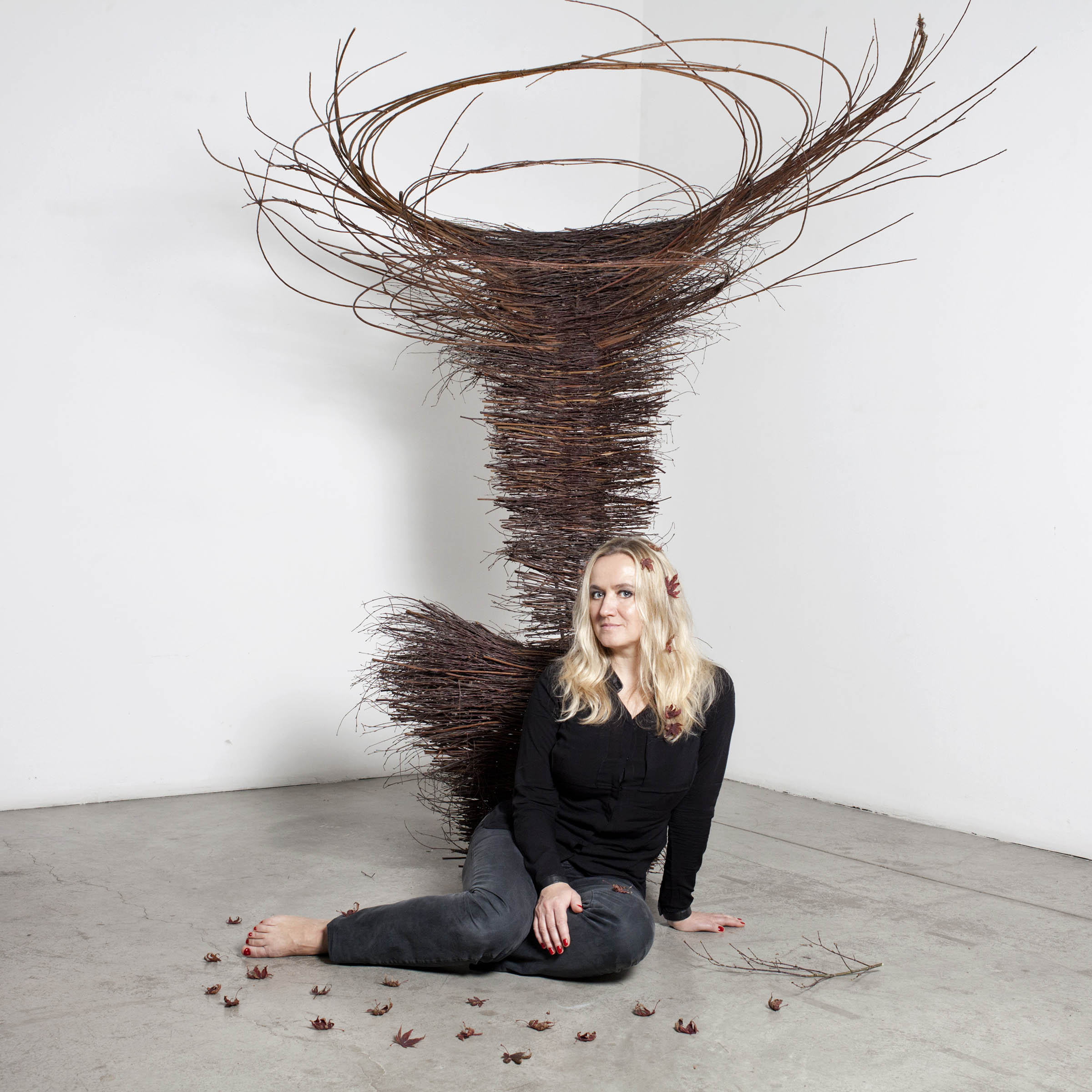 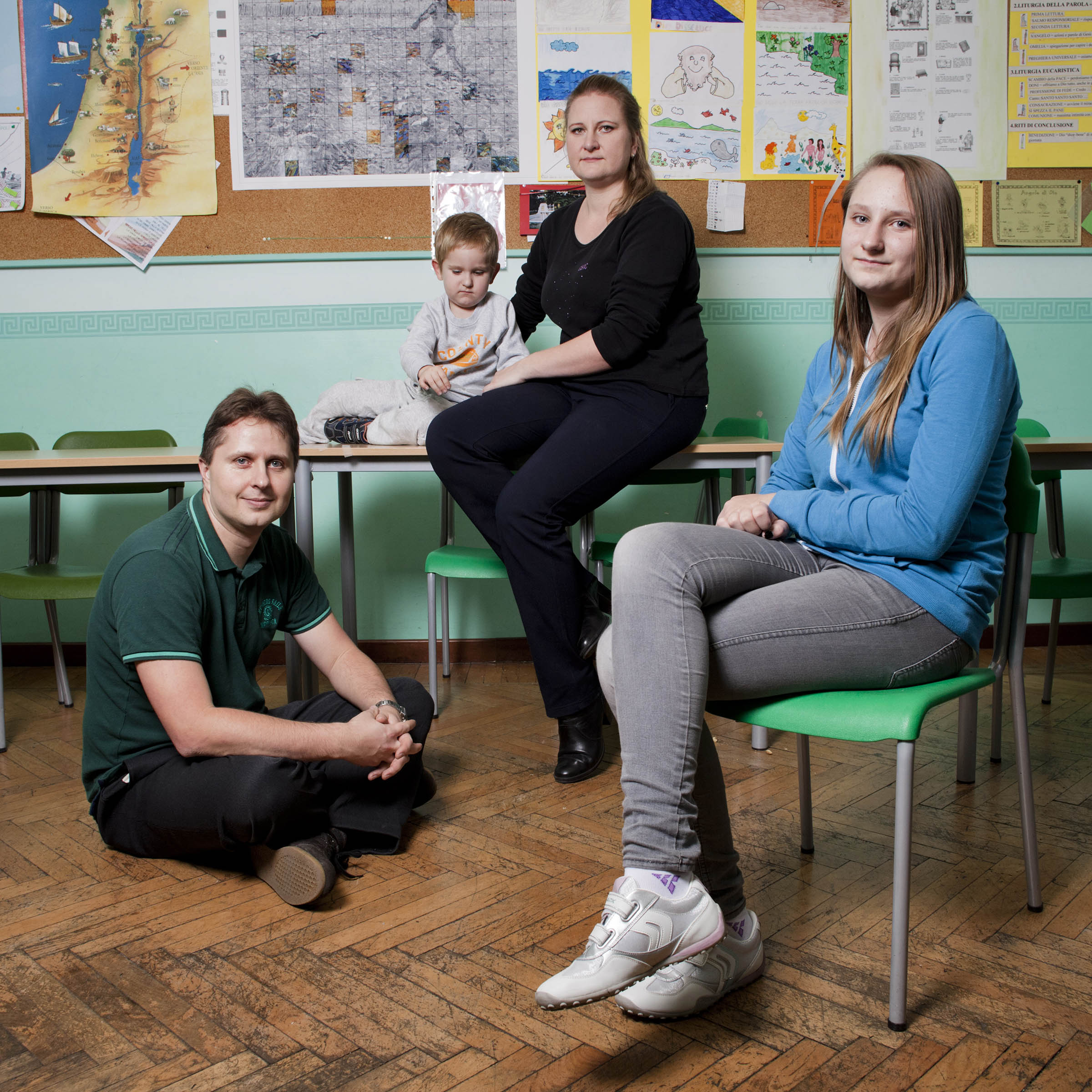 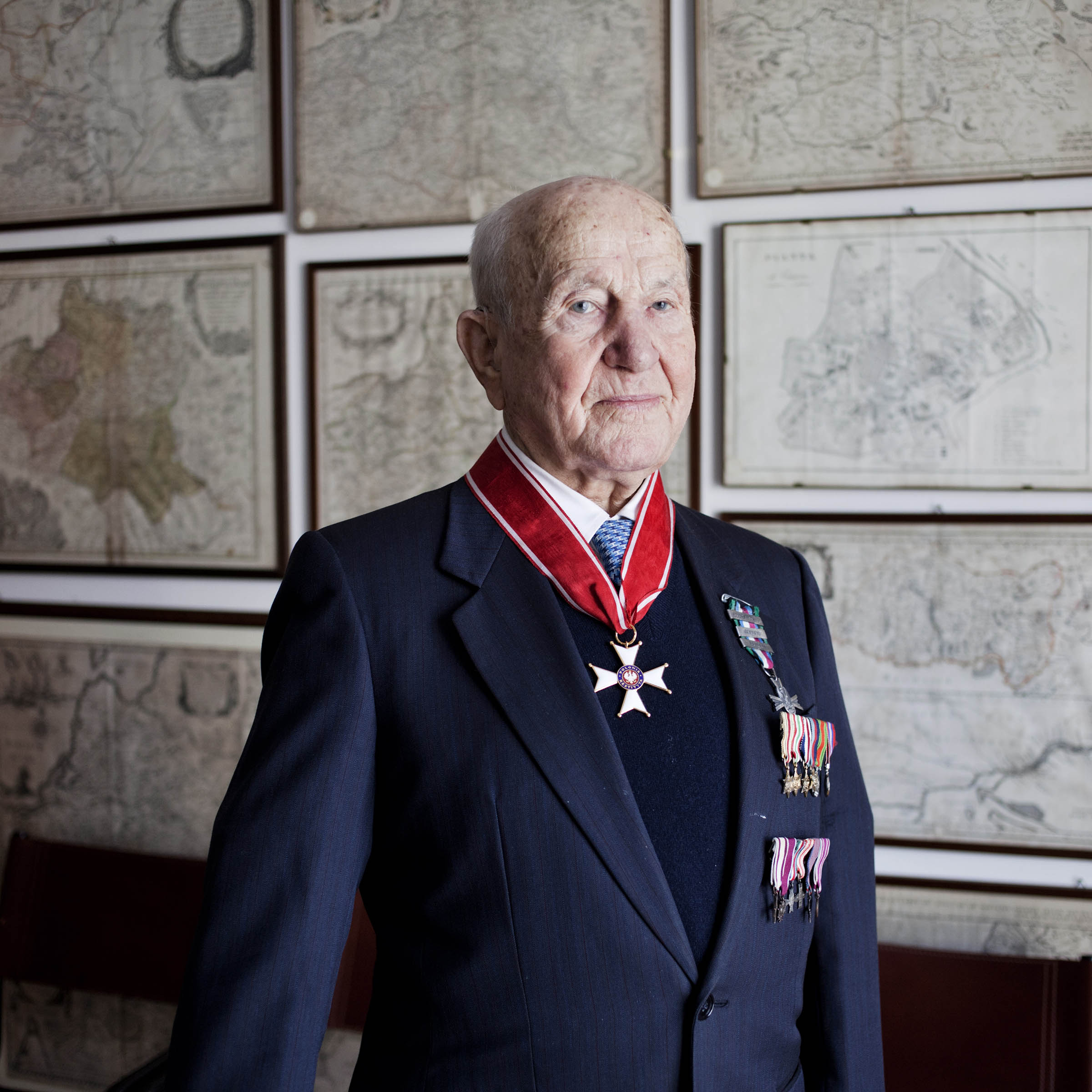 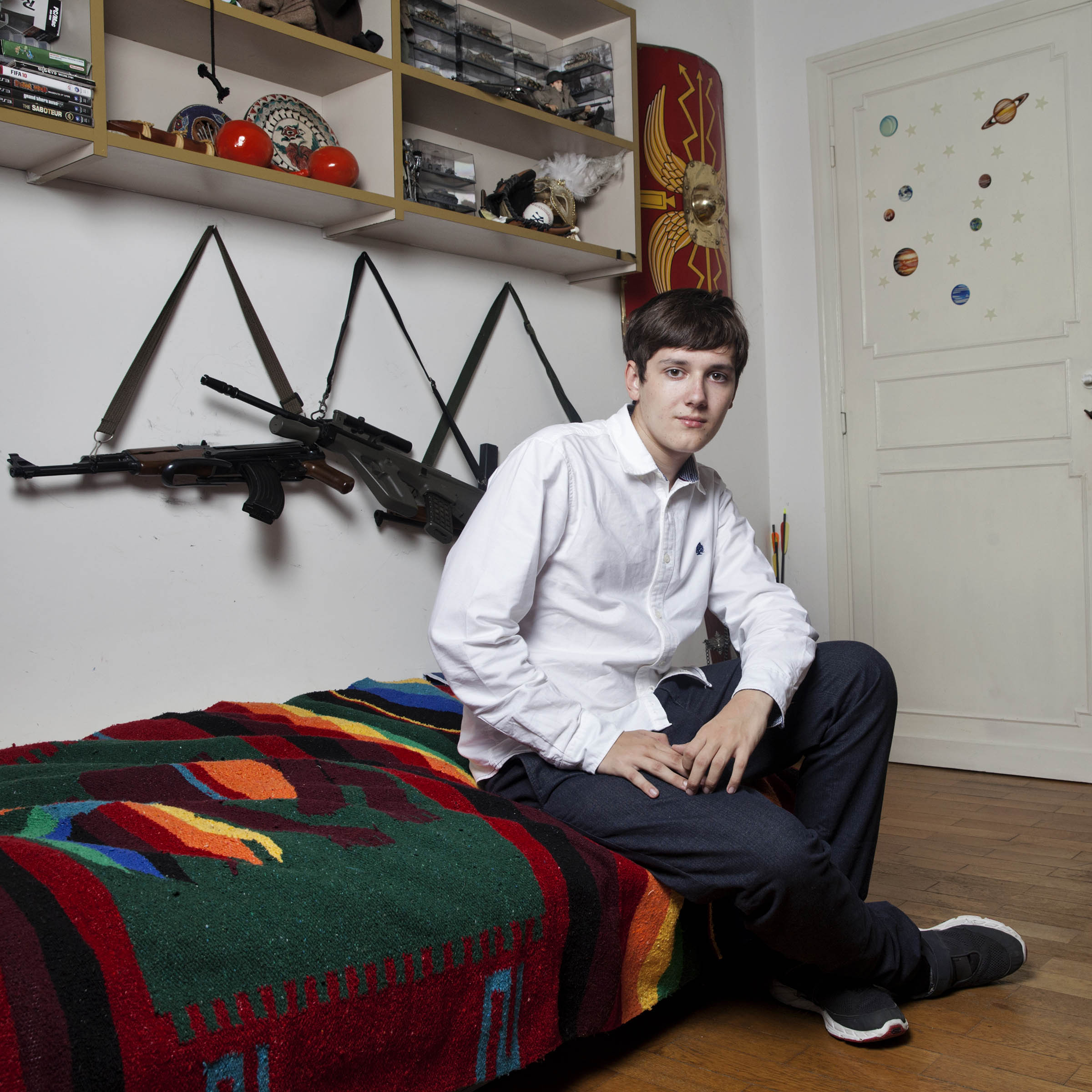 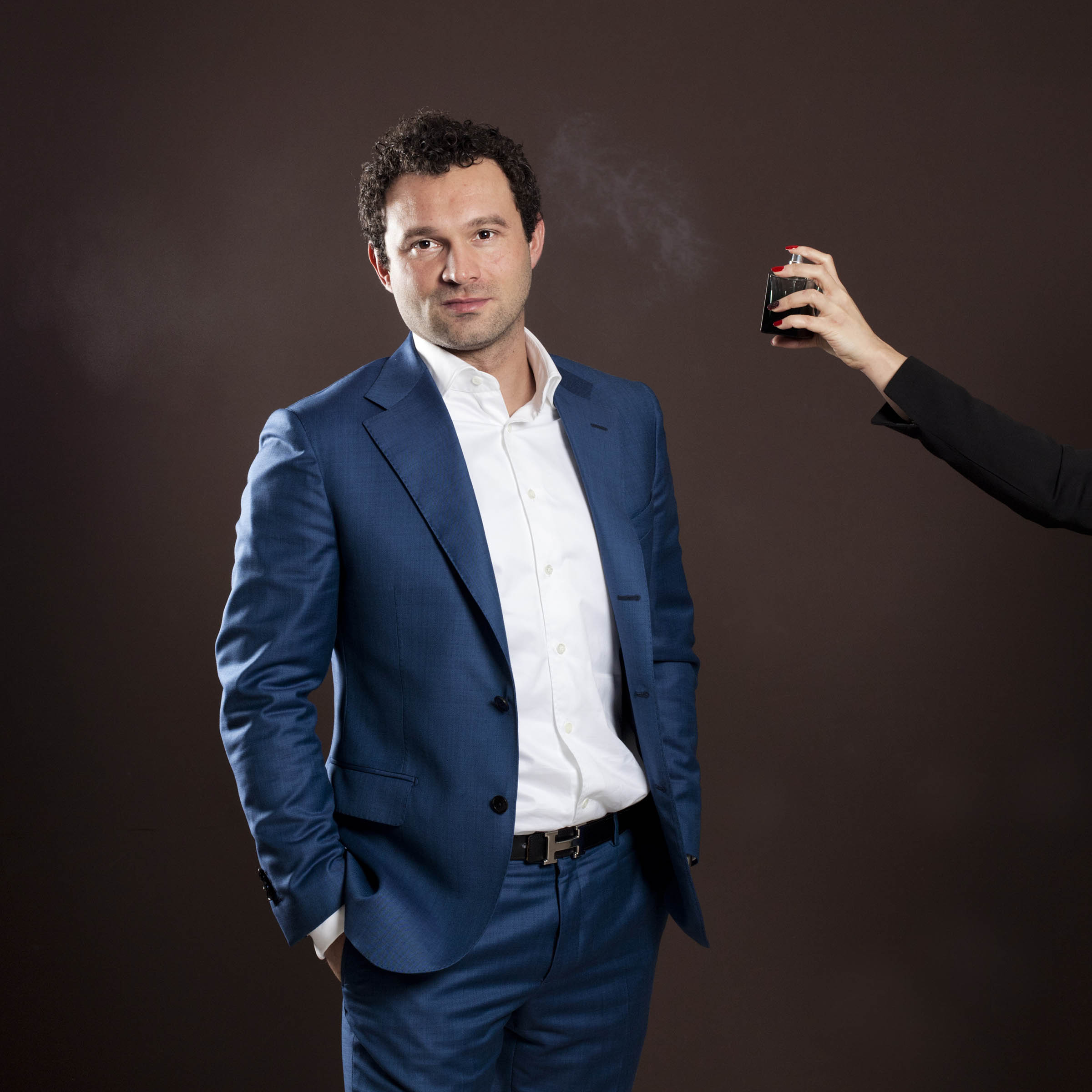 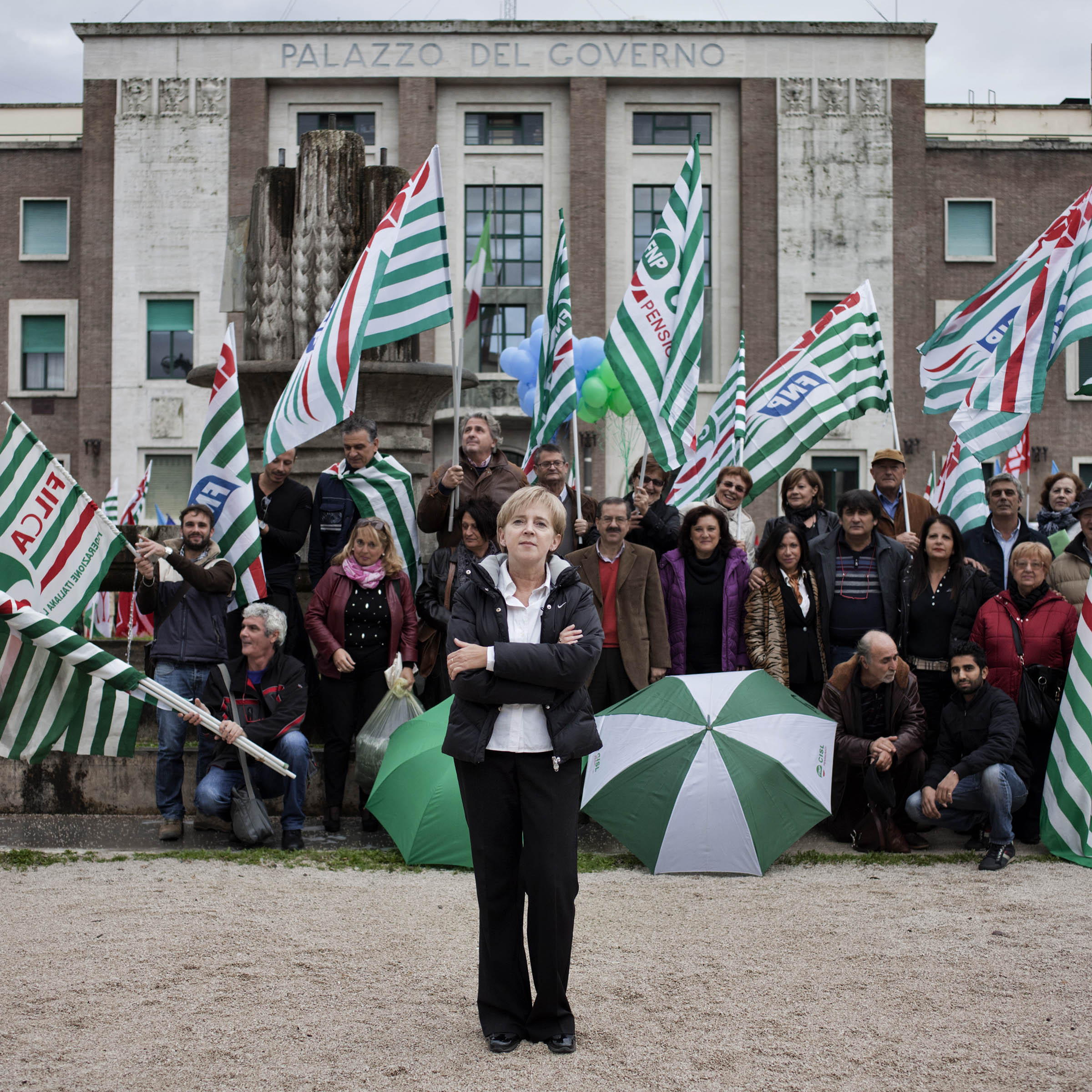 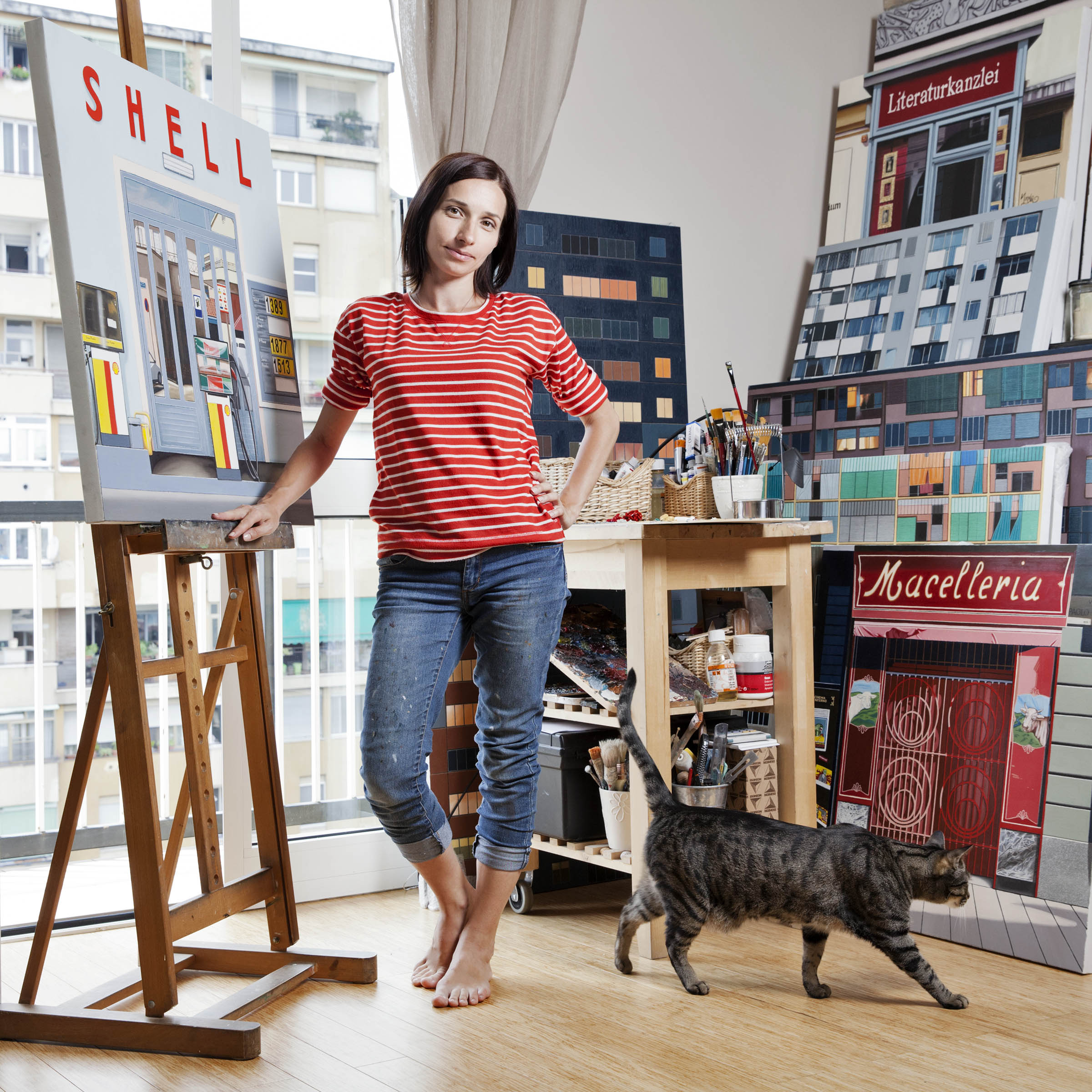 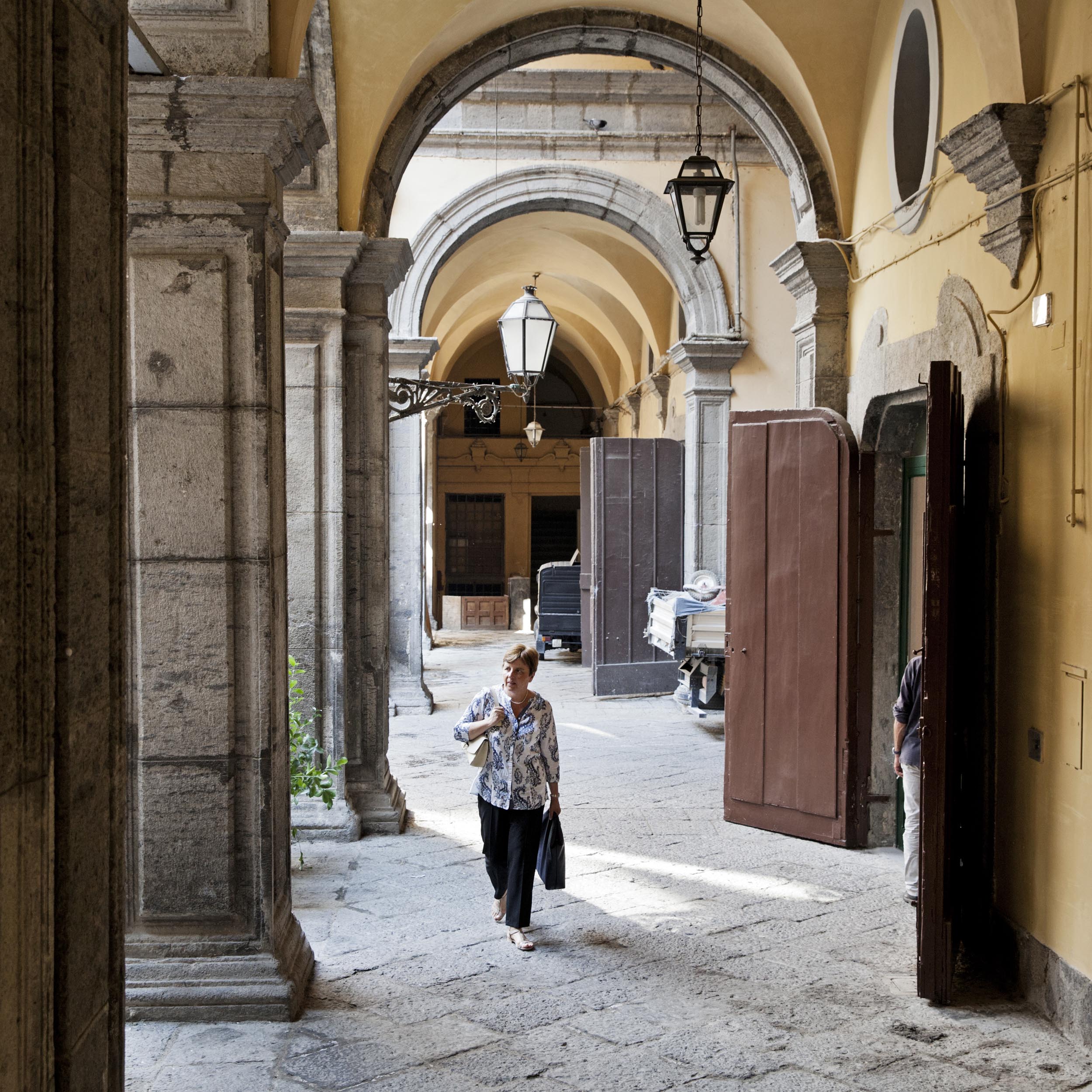 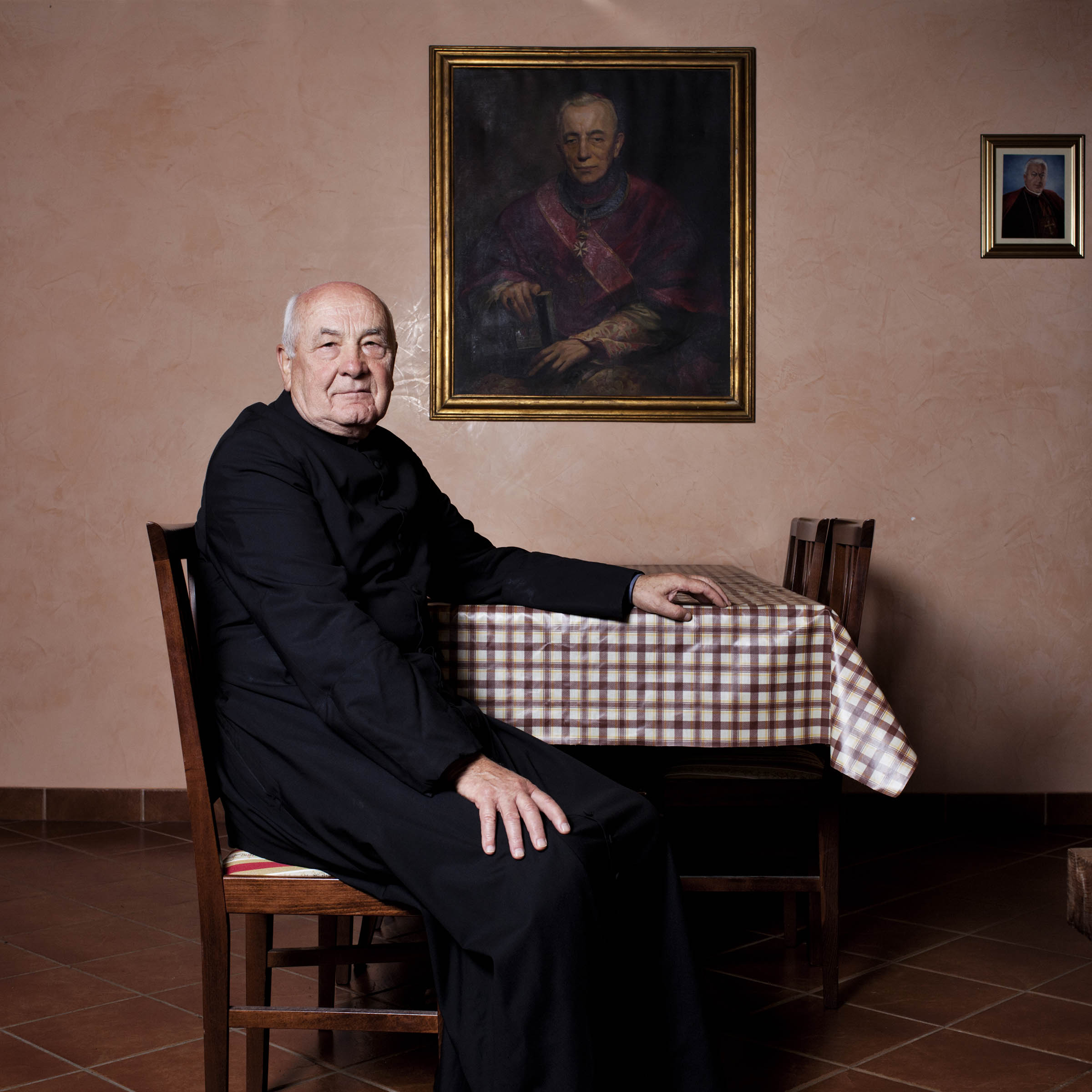 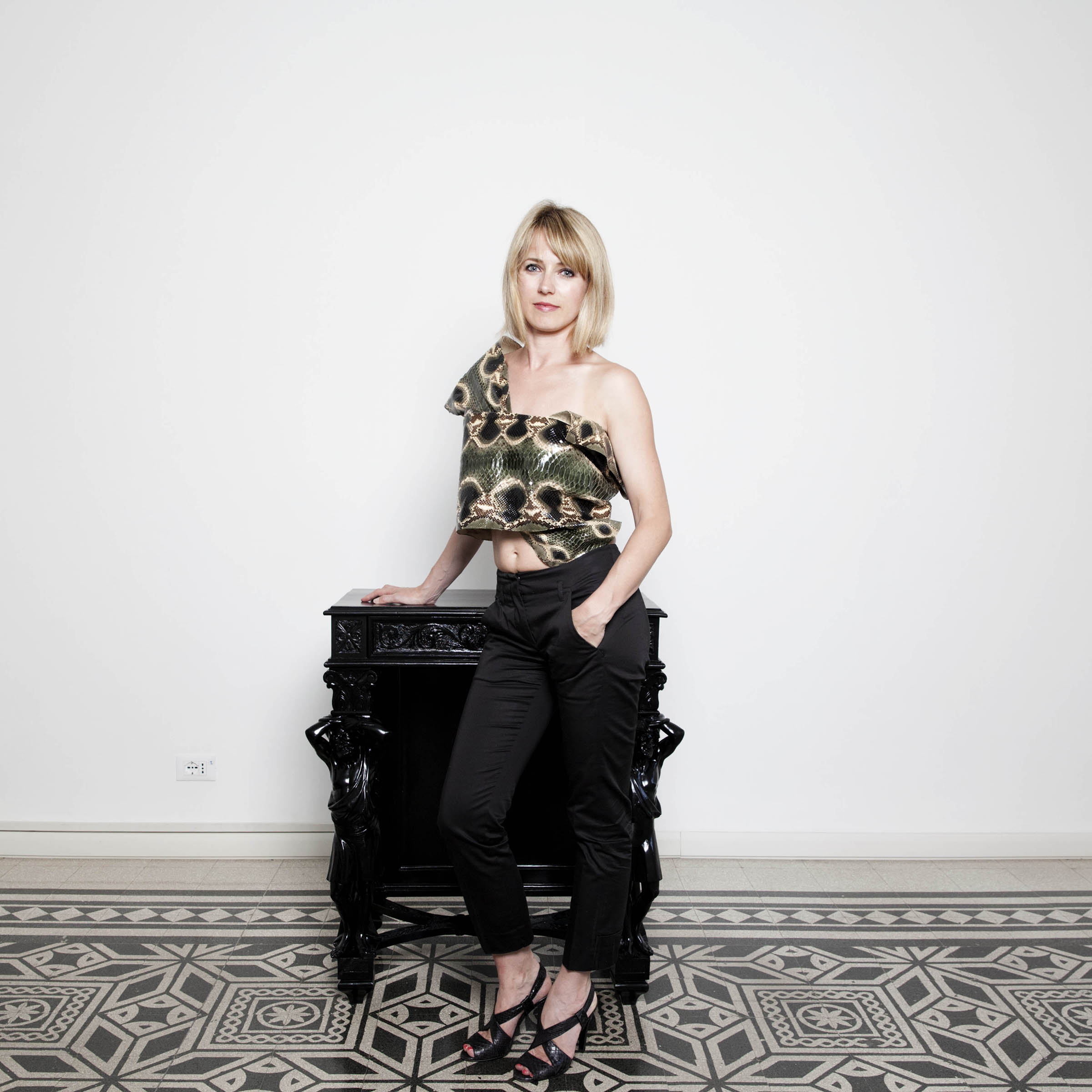 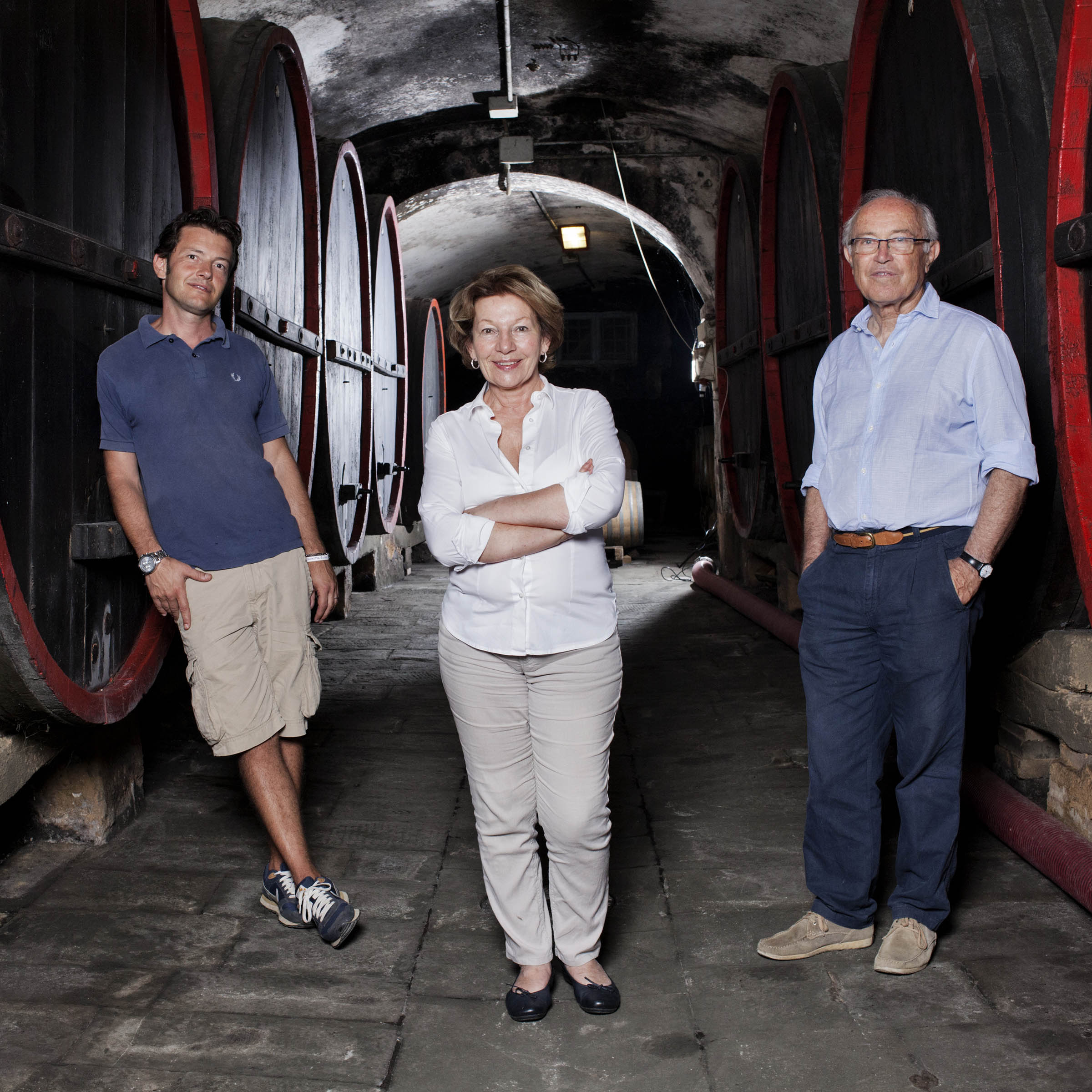 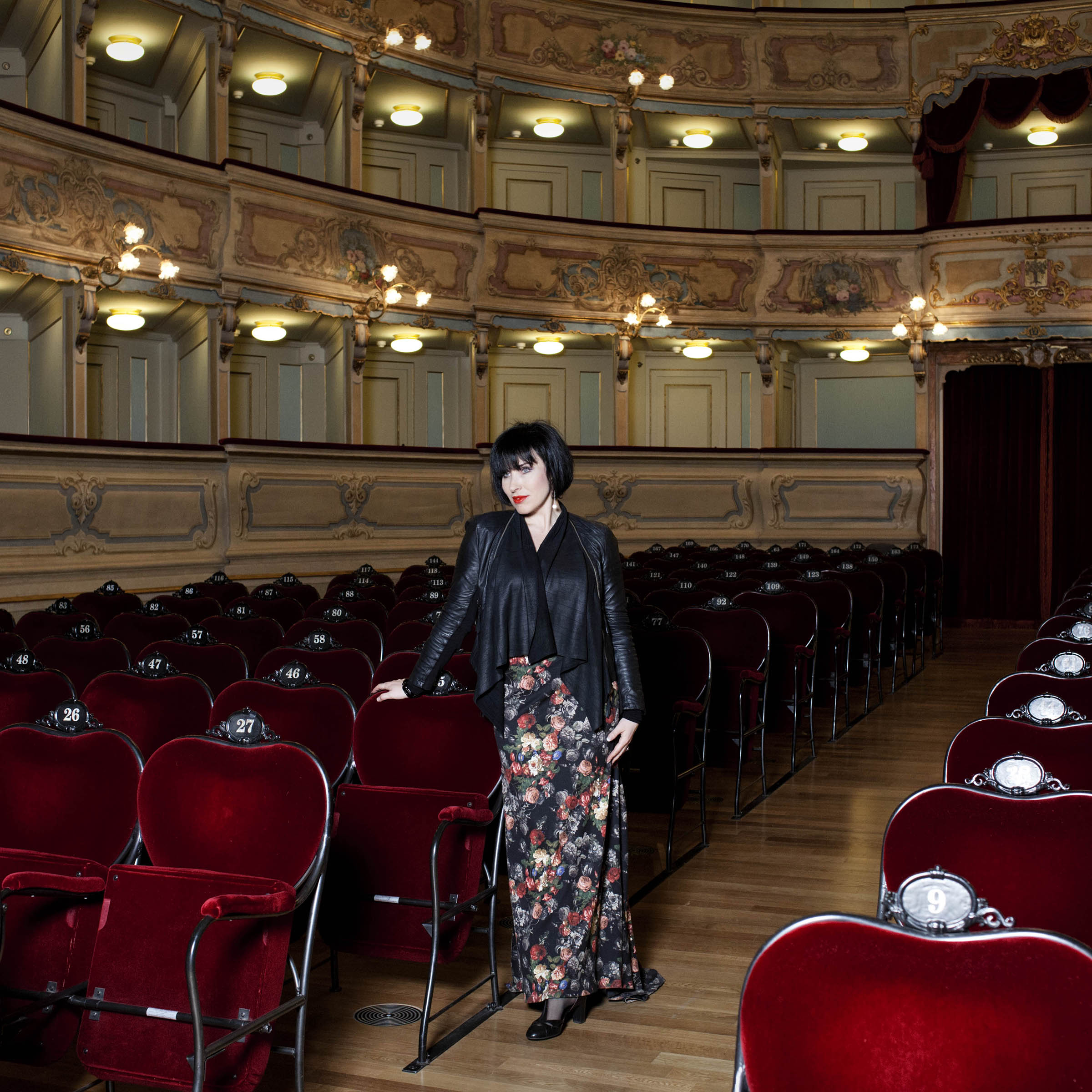 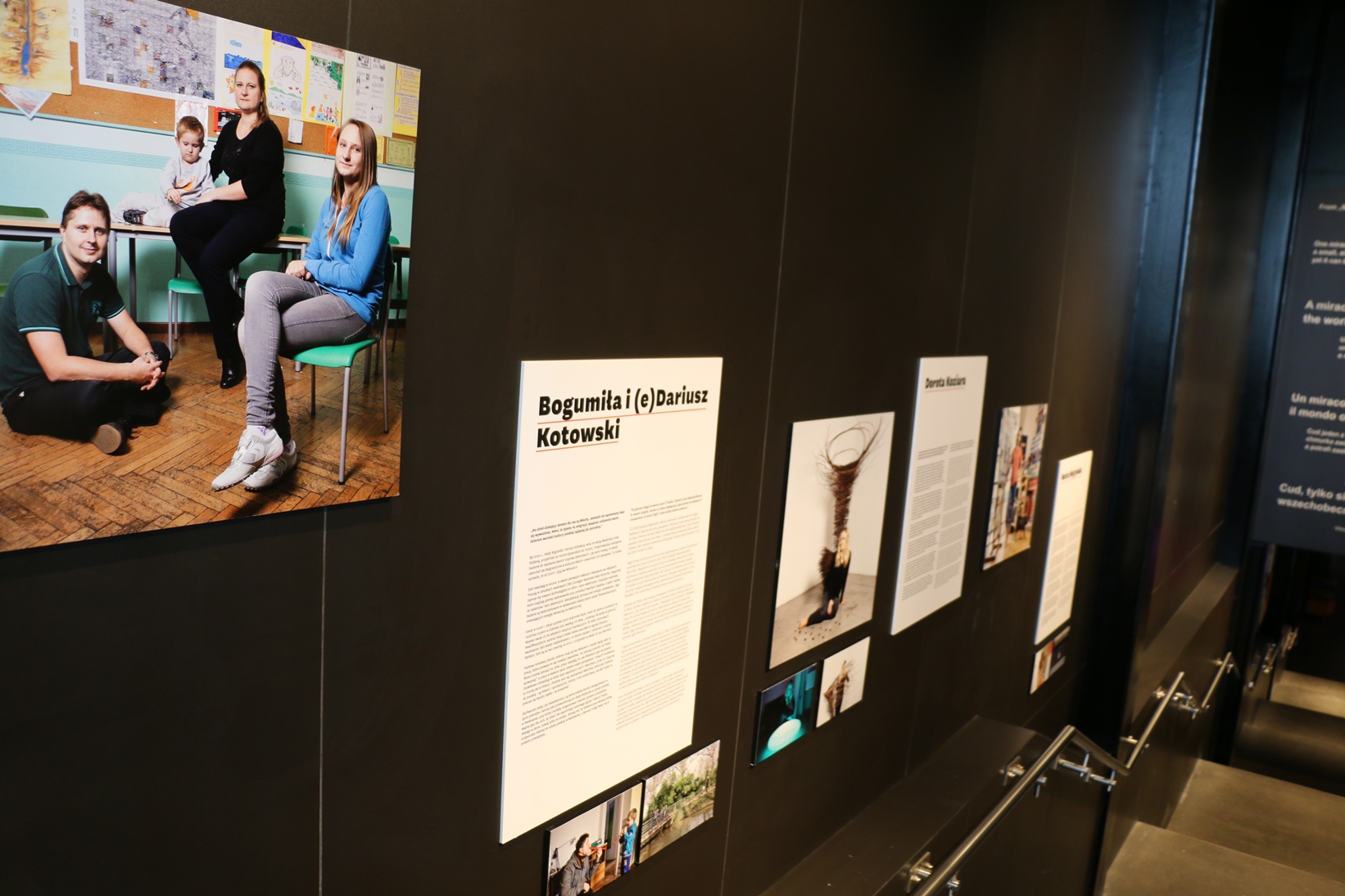 “Polish faces” exhibition during the Expo in Milan