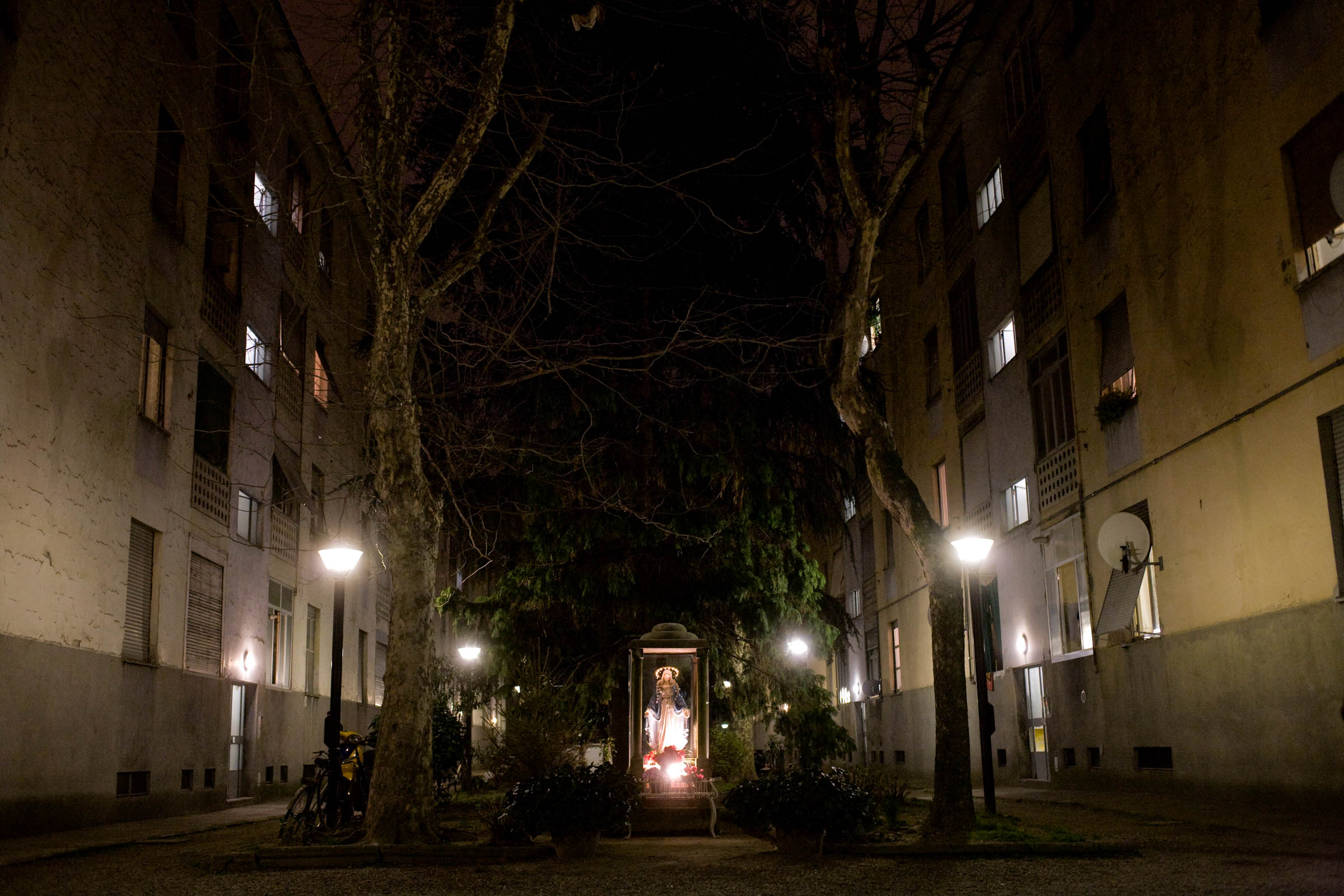 Born and raised beyond the borders of “dar al Islam”, naturally open and curious toward the outside, in search of a complex identity made up of traditions and symbols far from the cultural models of the West. Little Muslim women, second or third generation in Italy are millions and destined to increase.

Tasnim, Naoures, Ishrak, Samaa... this project tells their daily realities in an attempt to reflect the singular dualities arose from the gestures, the choices, the dictated respect for one's body, for the male figure and the research and concern that has always characterized the adolescent passage full of firm internal codes.

I started this project following some reflections on two news events, both having as victims young Muslim women who lived in Italy, emigrated from Arab countries together with their family: Hina and Saana of 21 the first and 18 the second, both murdered by their fathers for having married the ways of a "Western life", both struggling with a double identity.

I started wondering, out of the black chronicles, who were the young Muslims who live in this country? How do they experience the journey between cultures and the search for this new cultural identity between that of their parents and that of their adopted country? 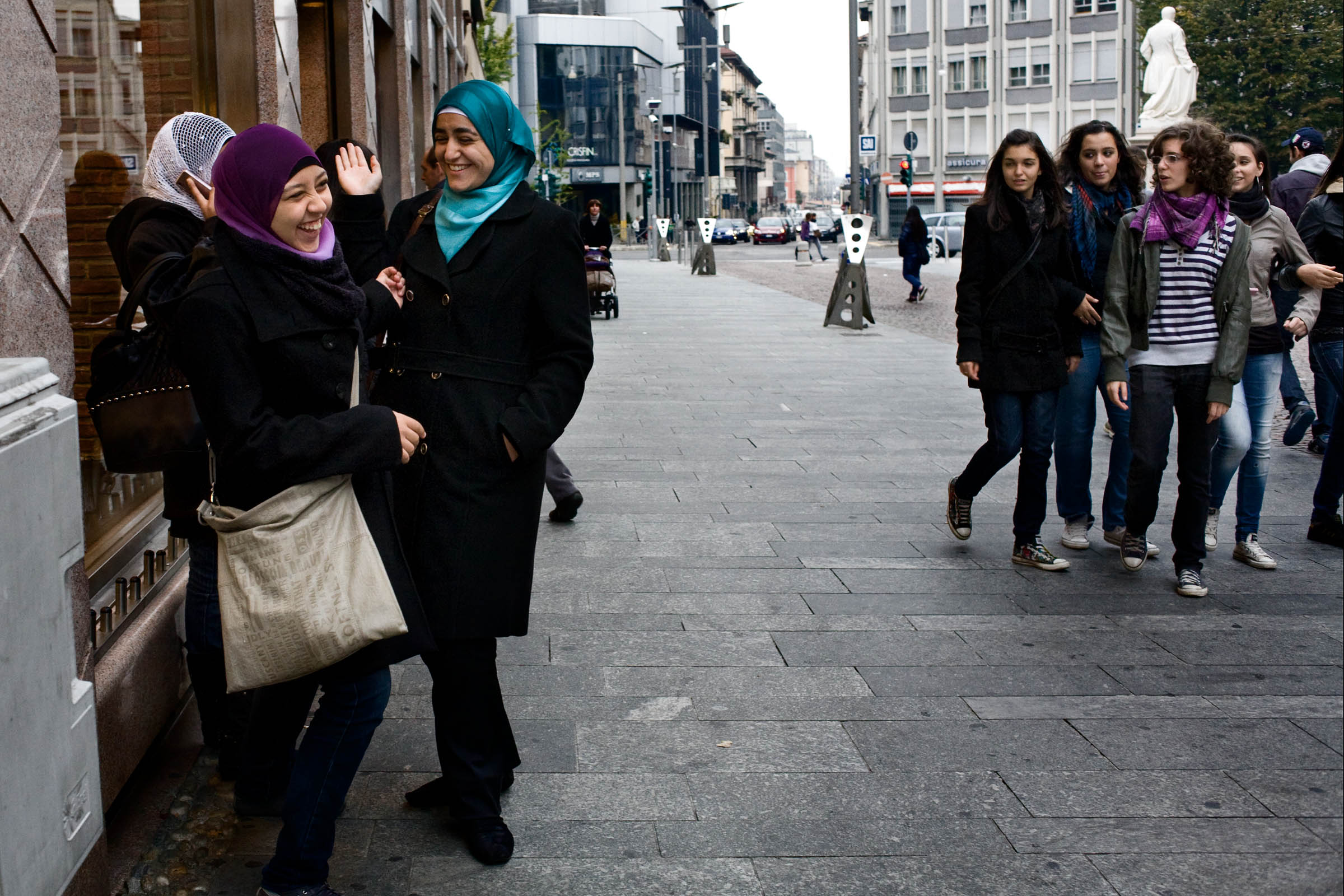 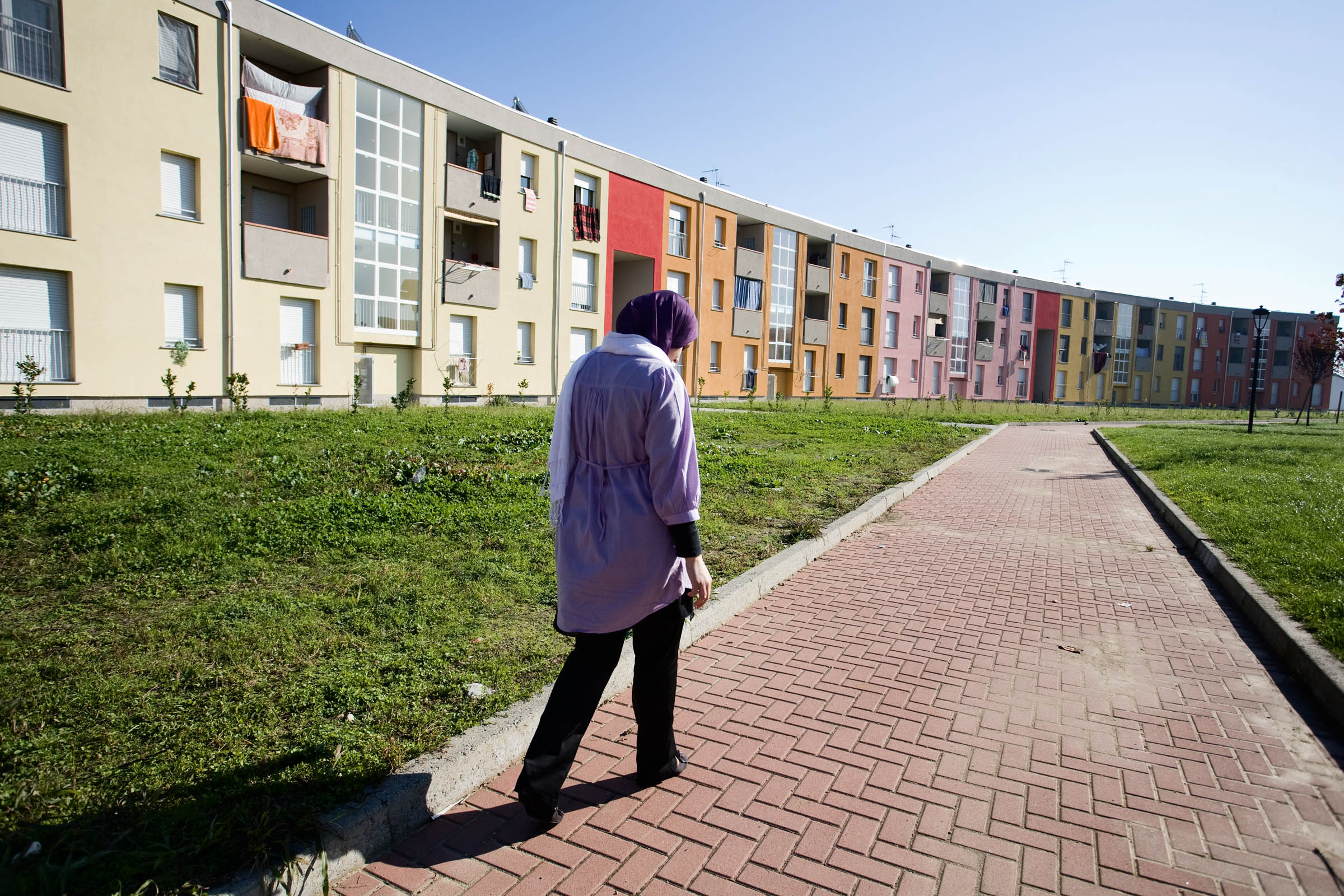 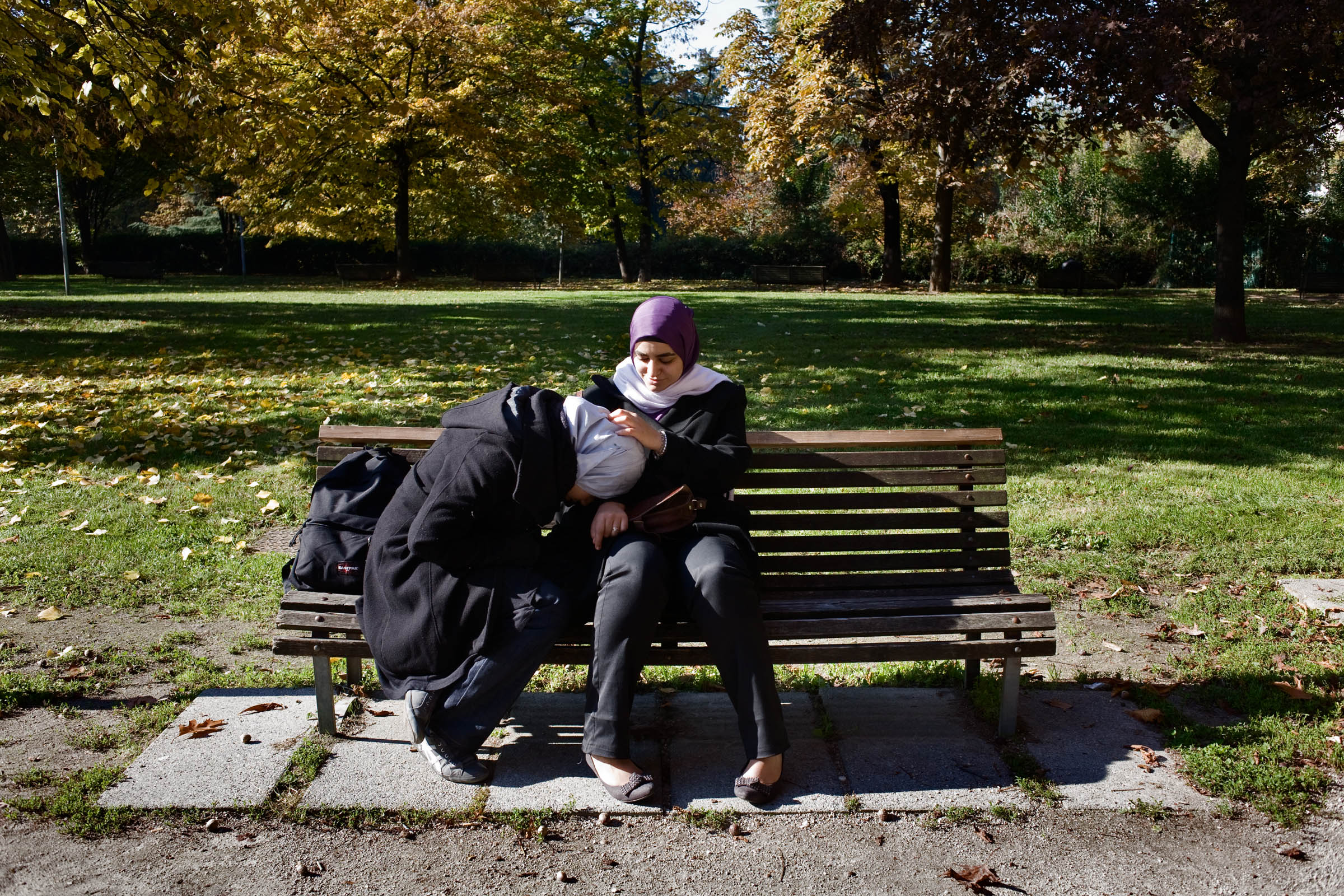 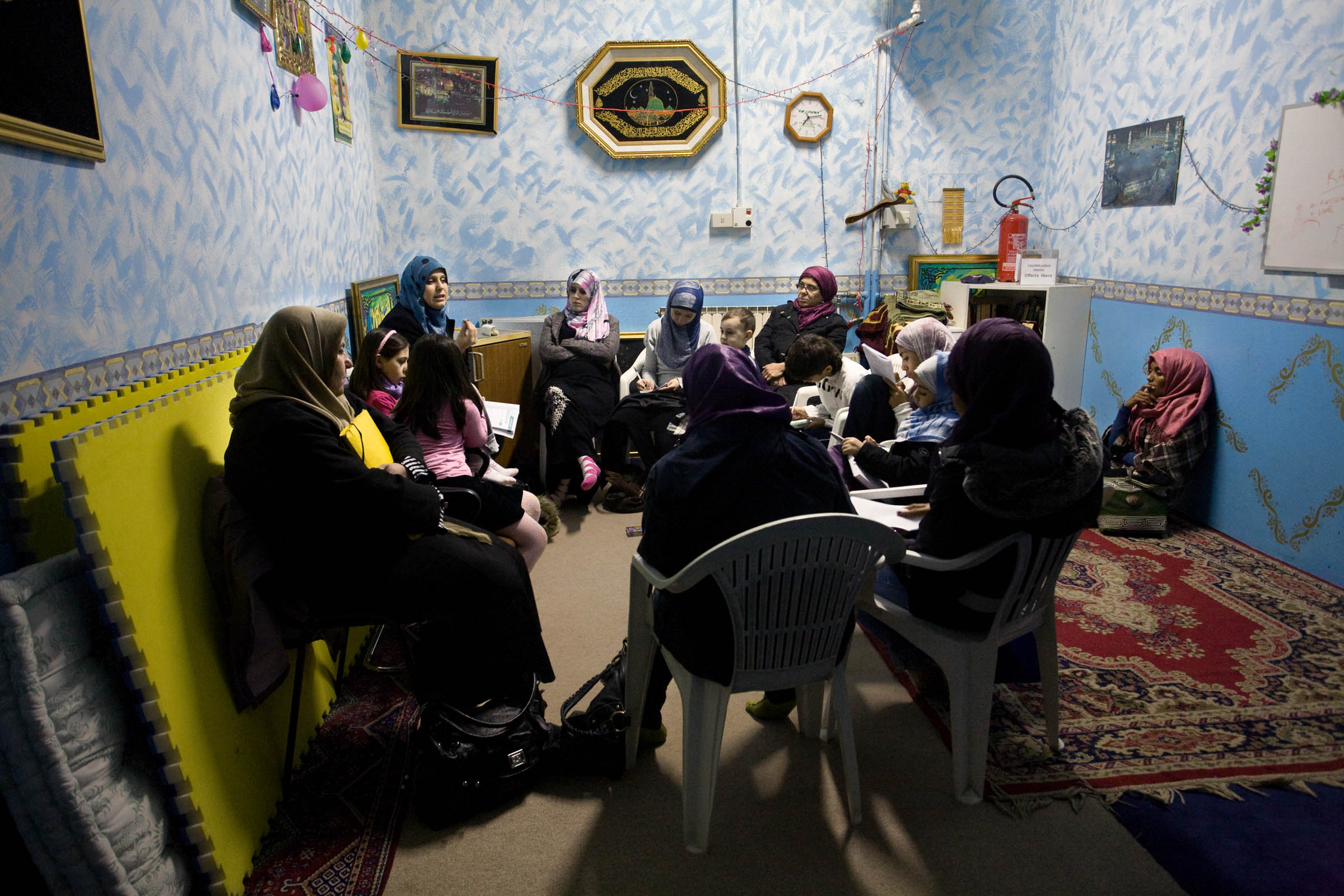 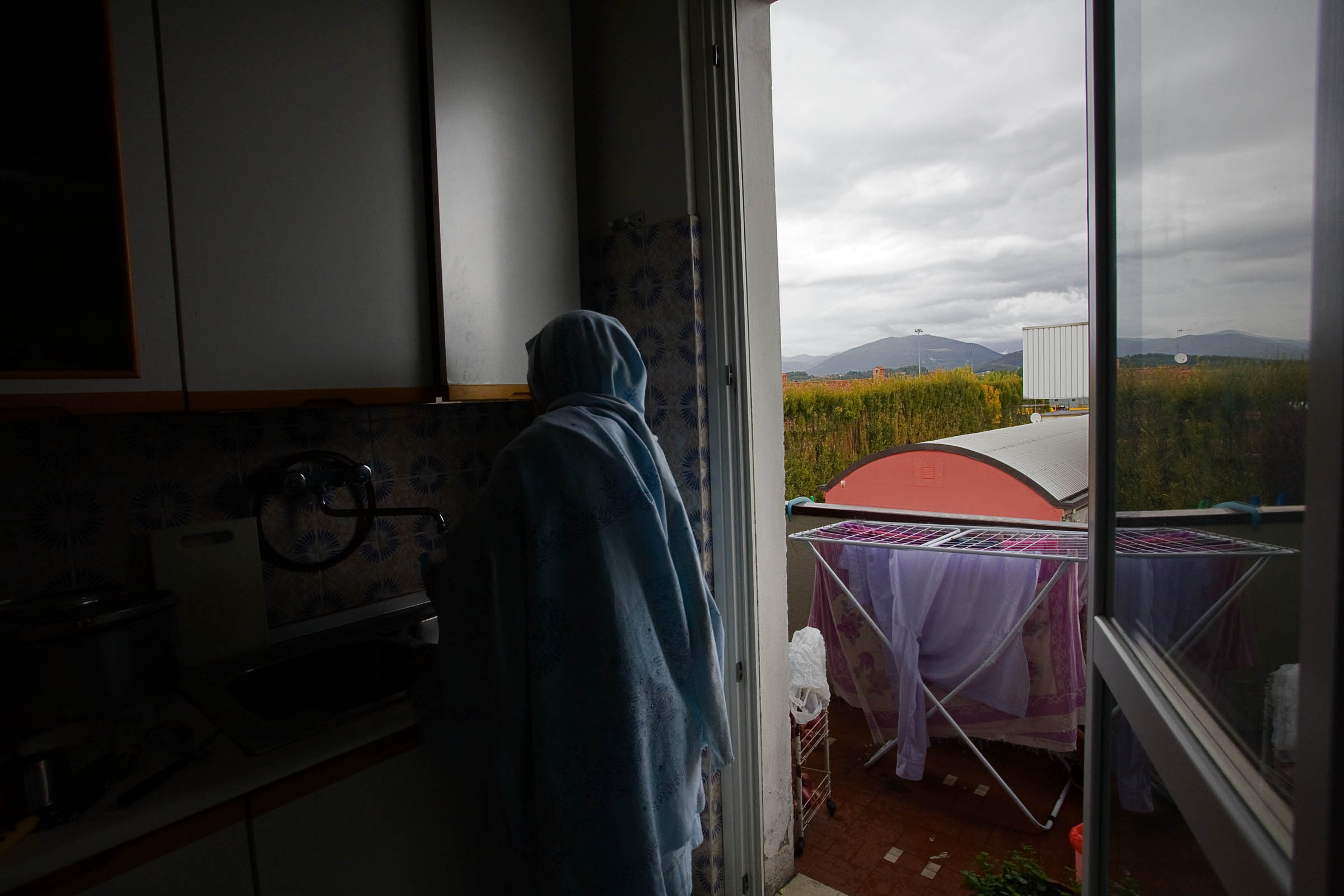 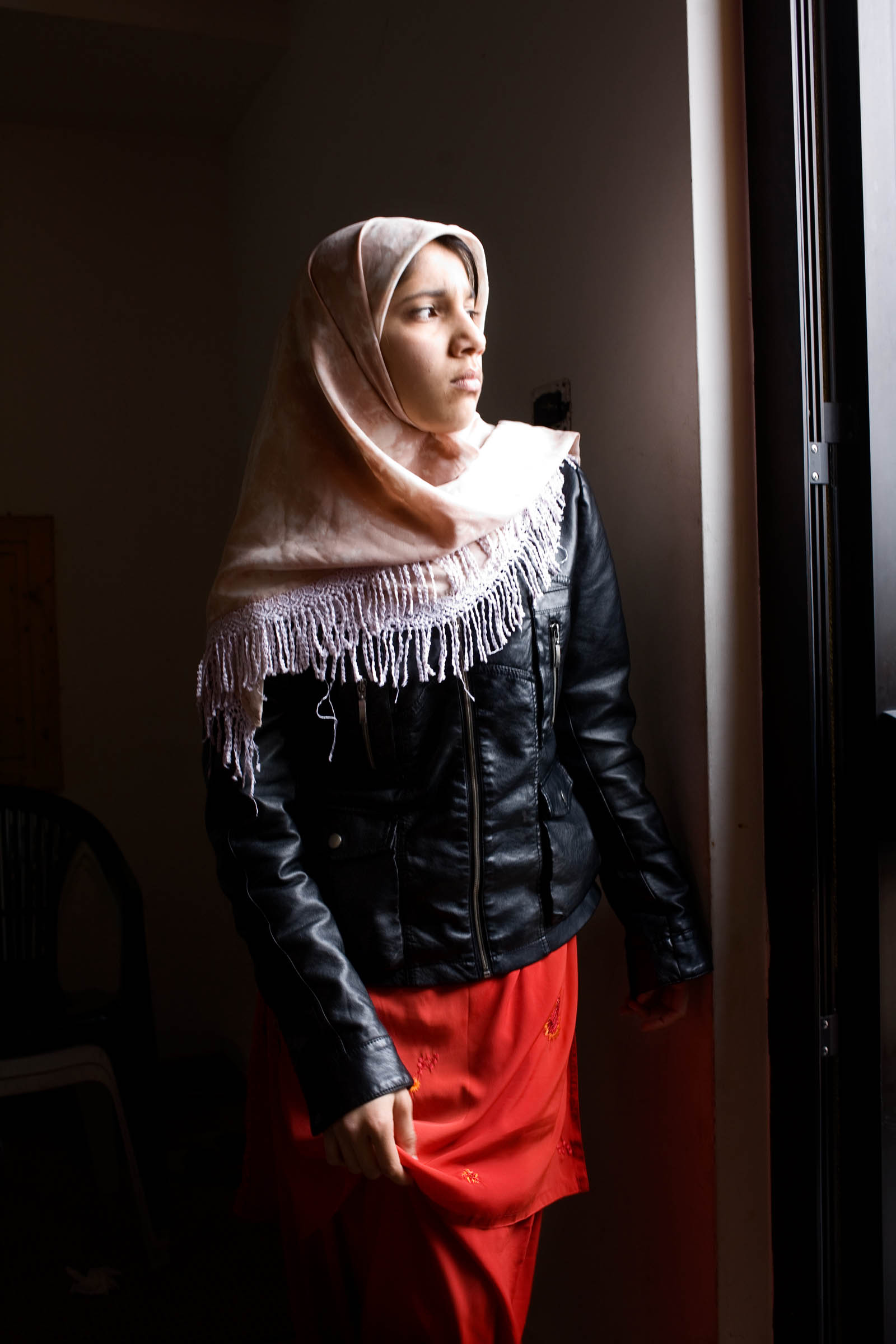 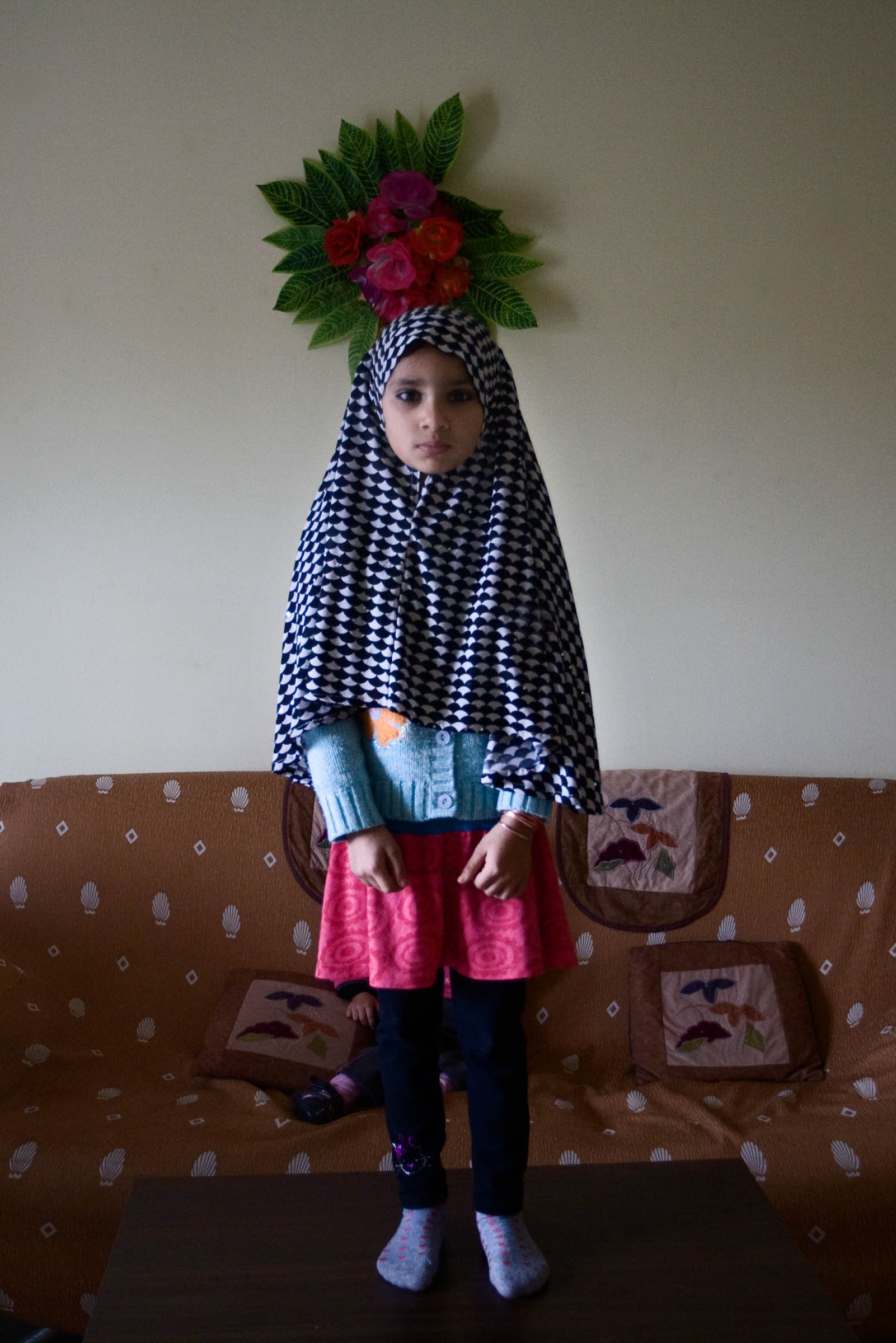 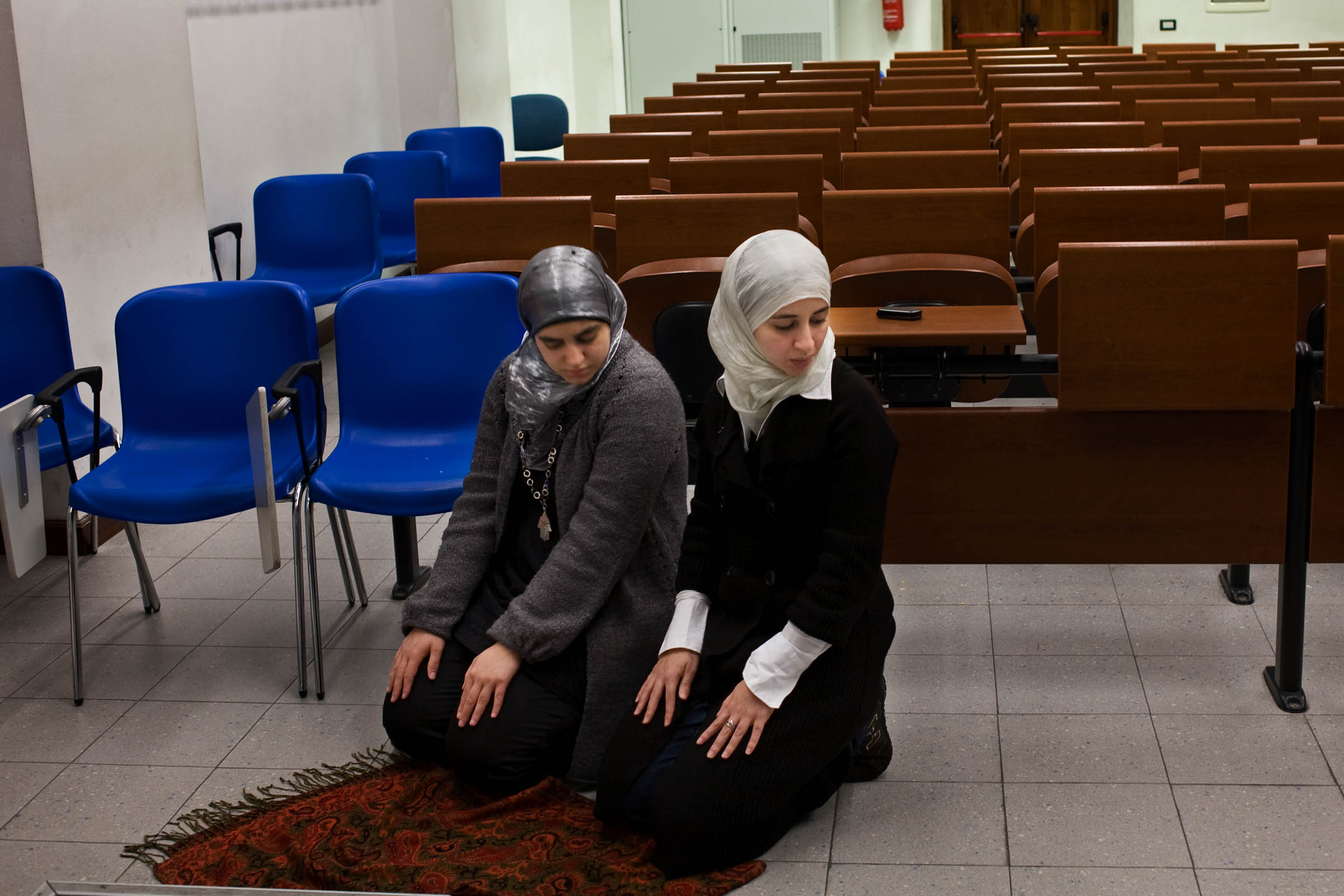 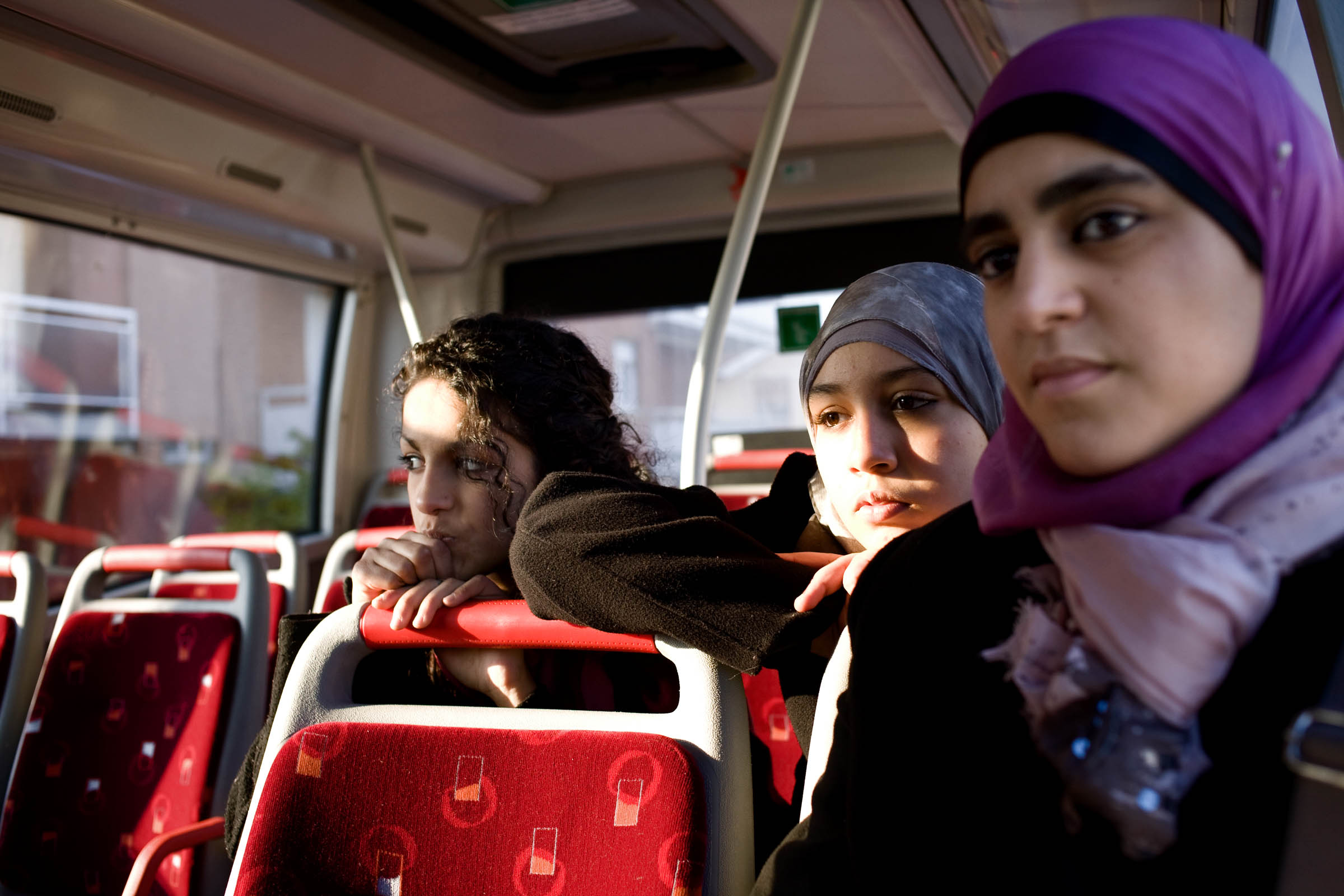 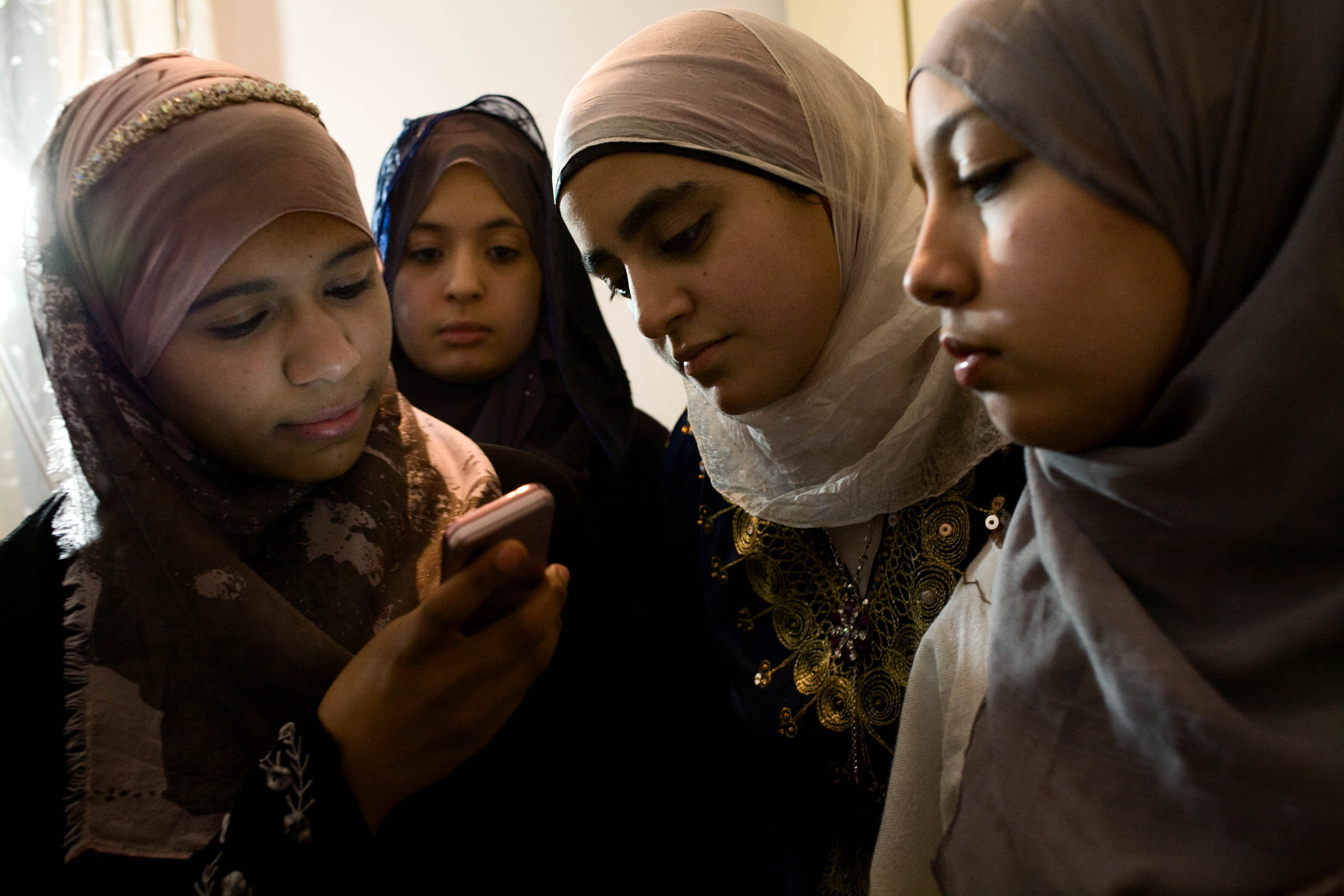 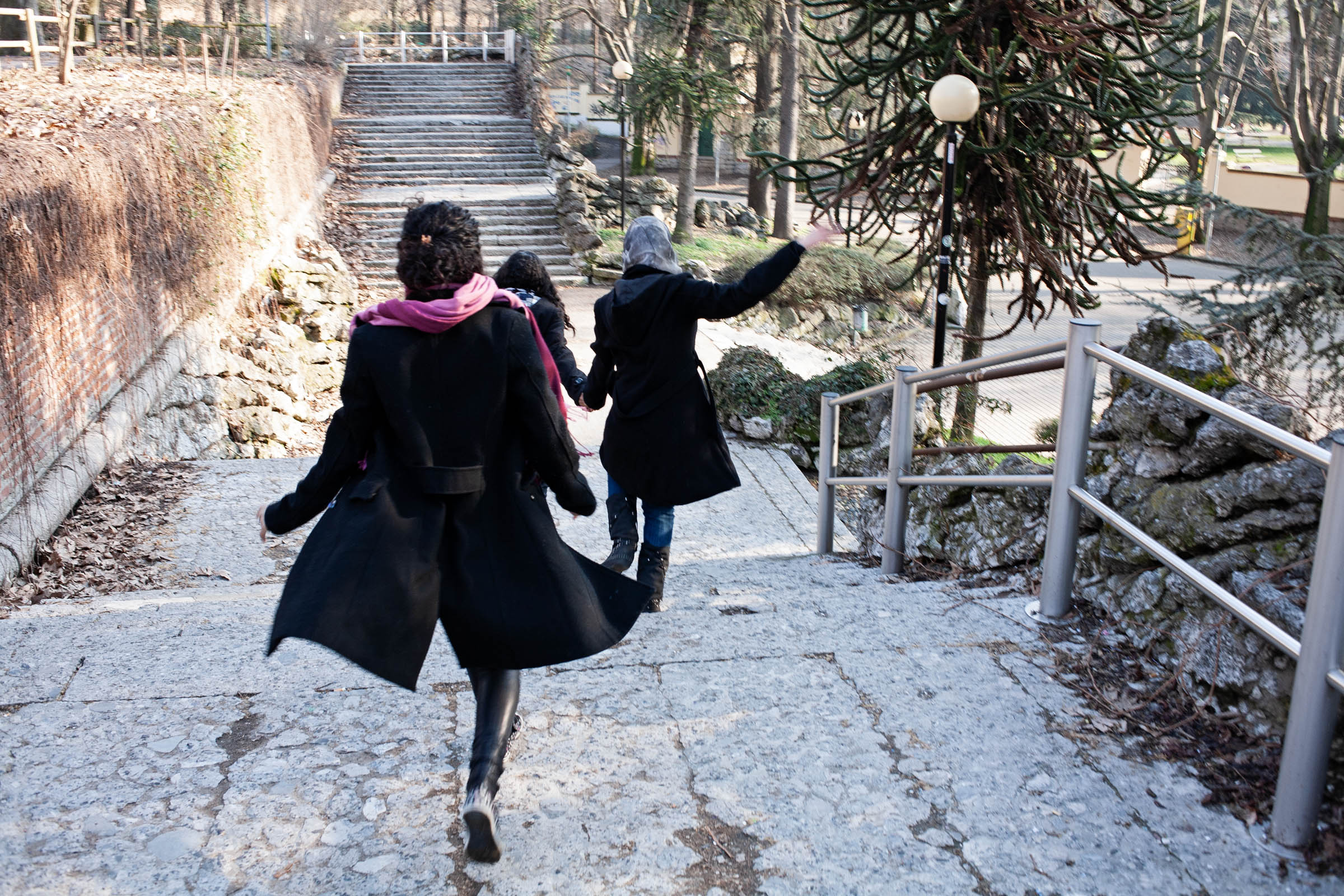 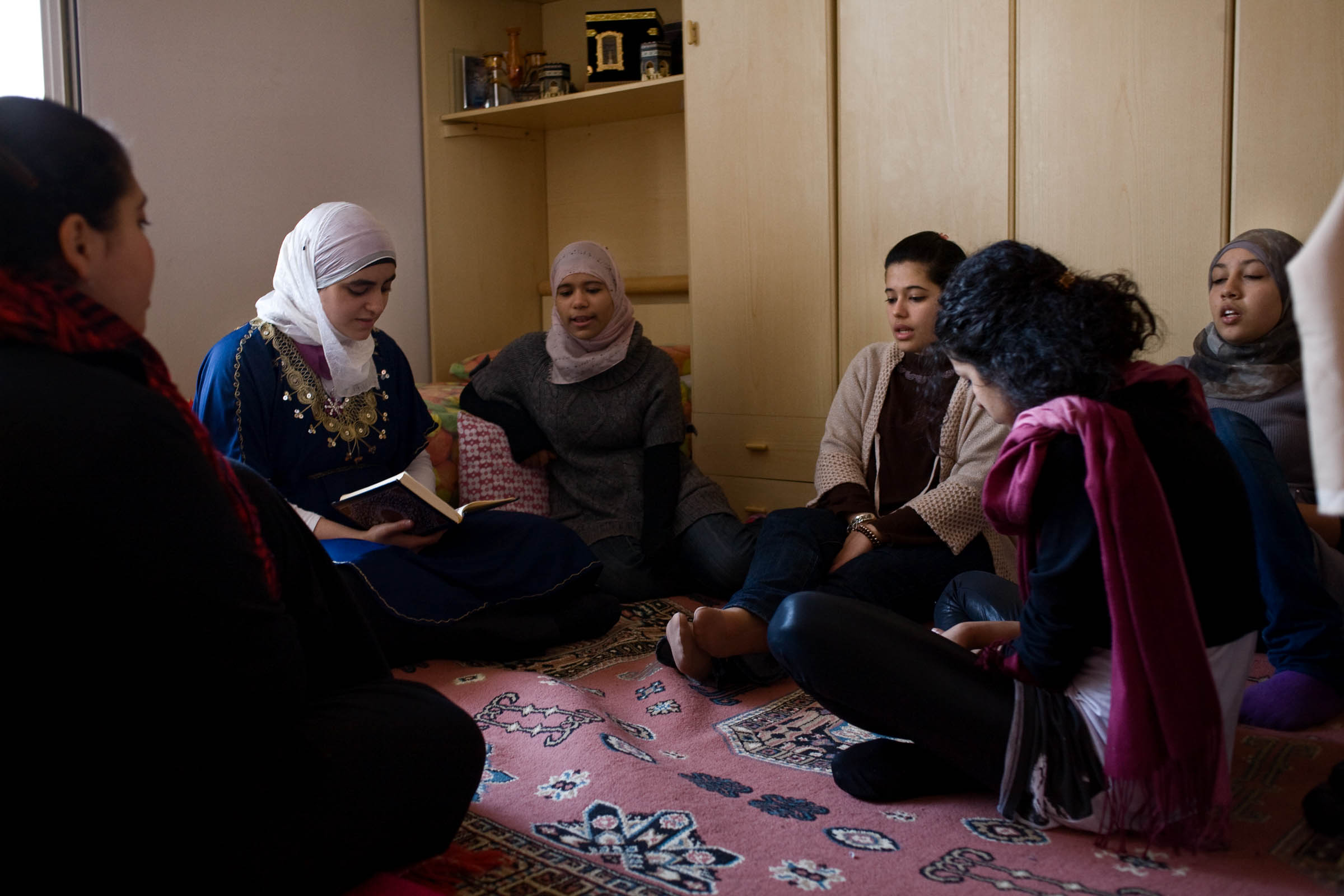 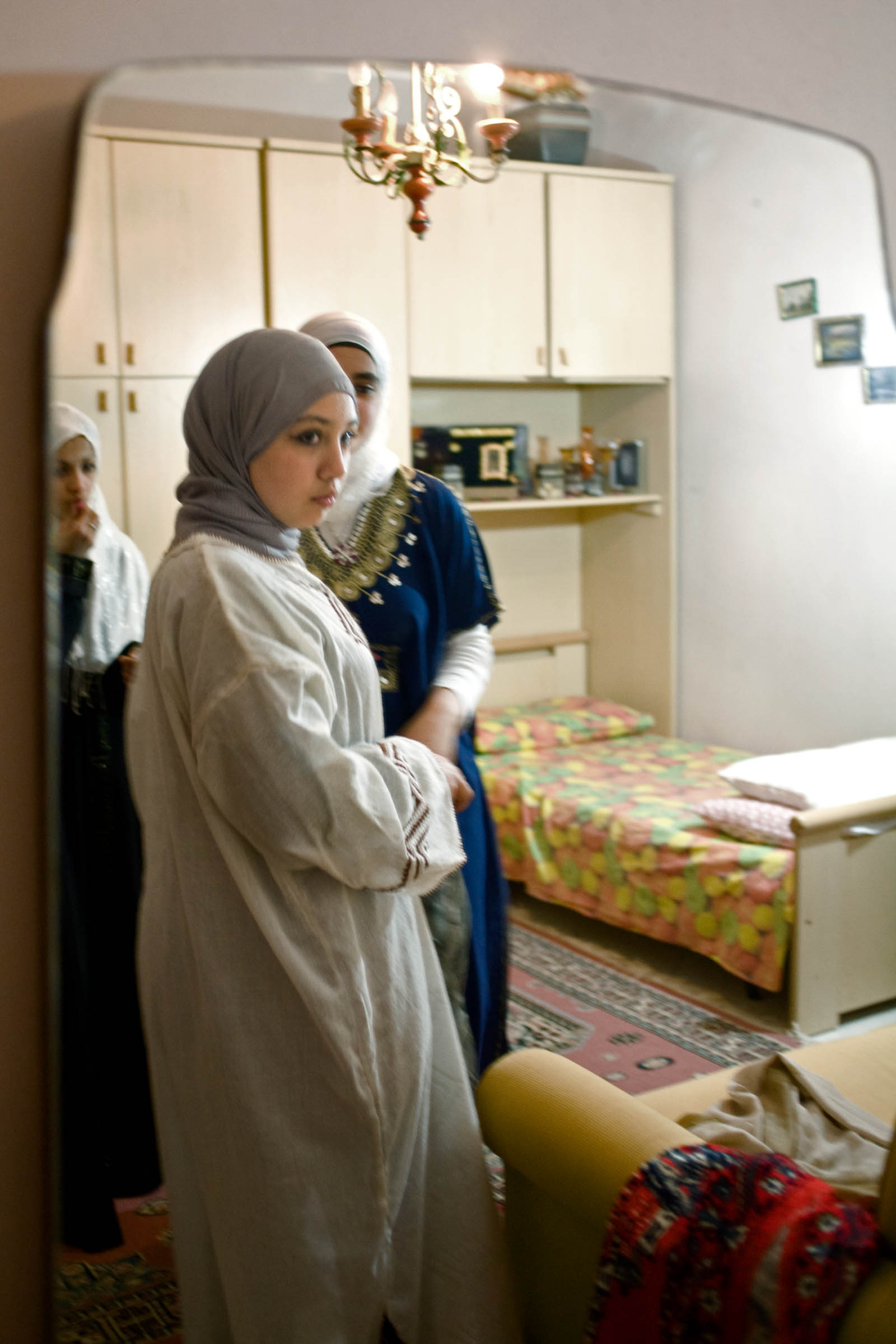 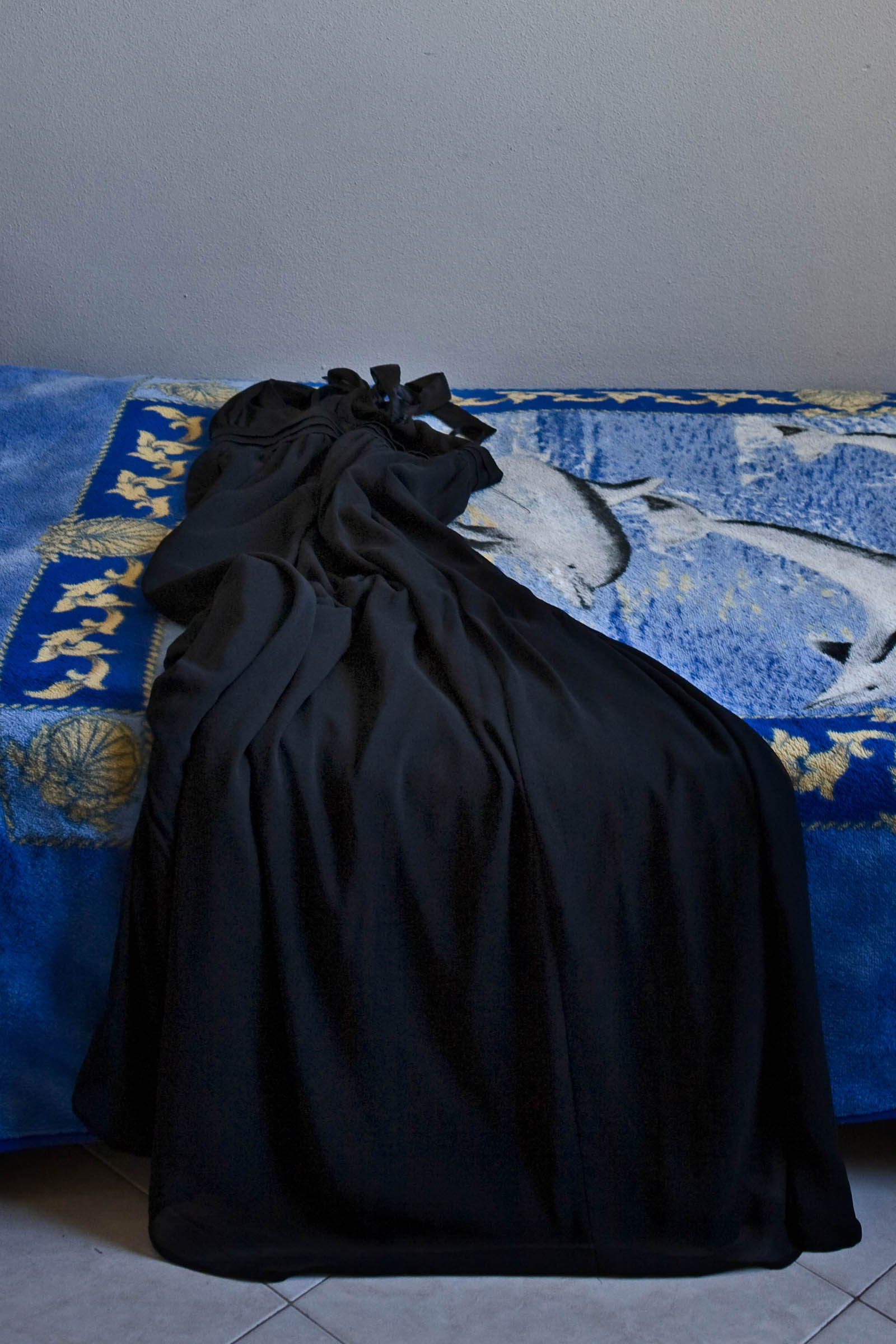 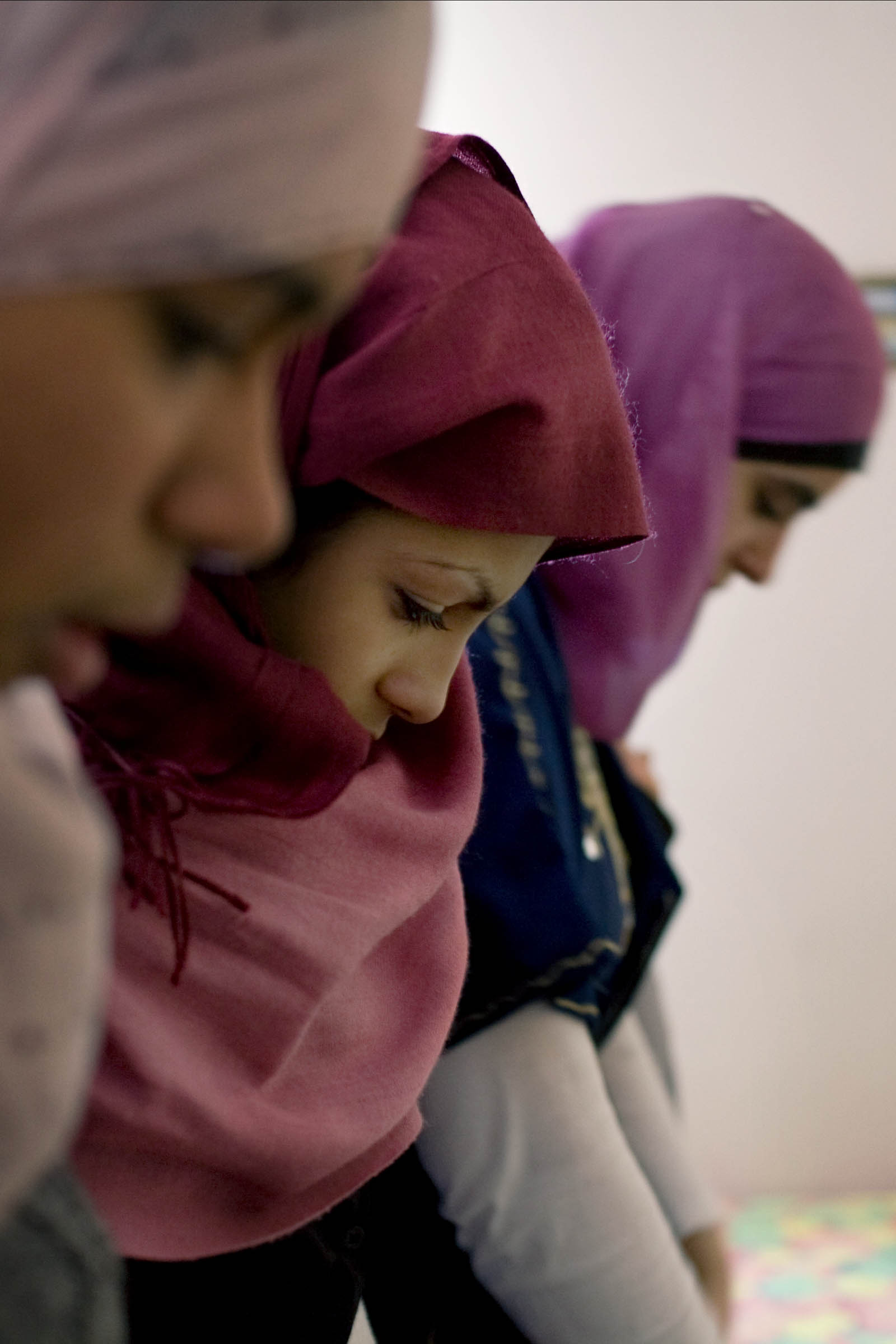 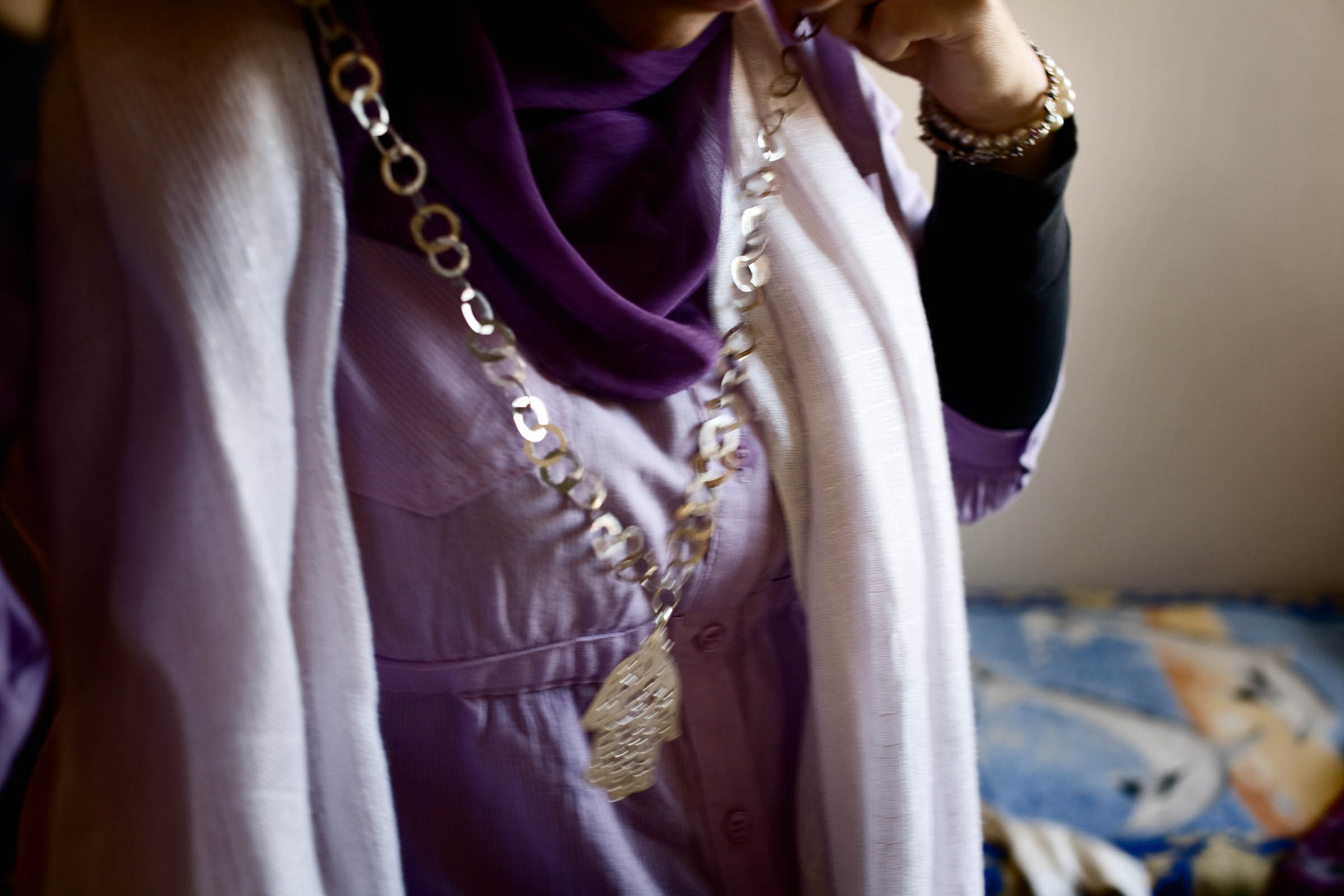 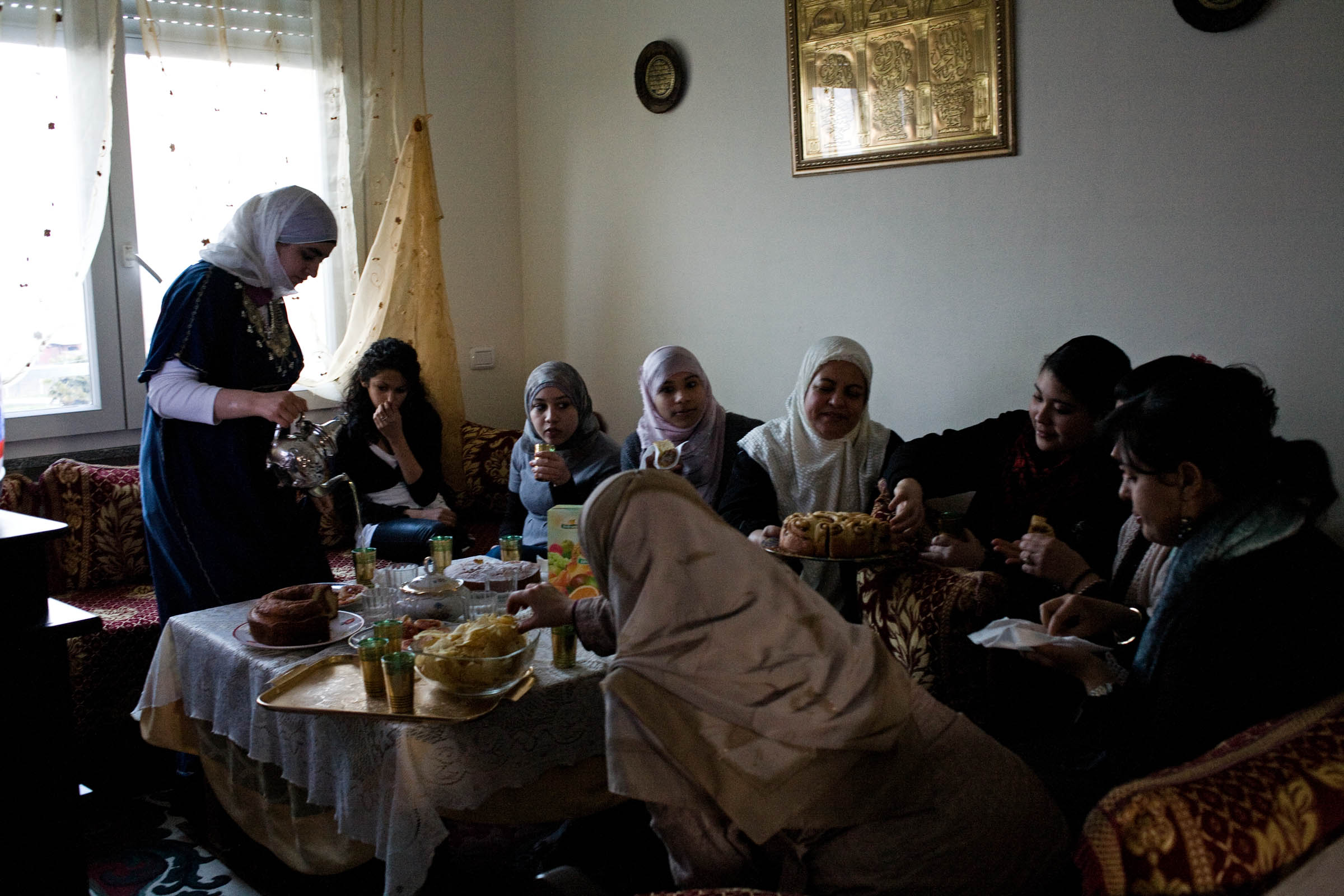